Soundtrack Of My Life: Huey Morgan

Huey Morgan is the New York-born singer and guitarist in Fun Lovin’ Criminals, the band he formed in 1993. FLC have recorded six studio albums, and are best known for the UK Top 40 hit single Scooby Snacks. His side-project, Huey And The New Yorkers, released the album Say It To My Face in 2012. He has also served in the US Marines and has appeared on a number of TV shows, including Never Mind The Buzzcocks. He hosts his own show on BBC Radio 6 Music, The Huey Show. 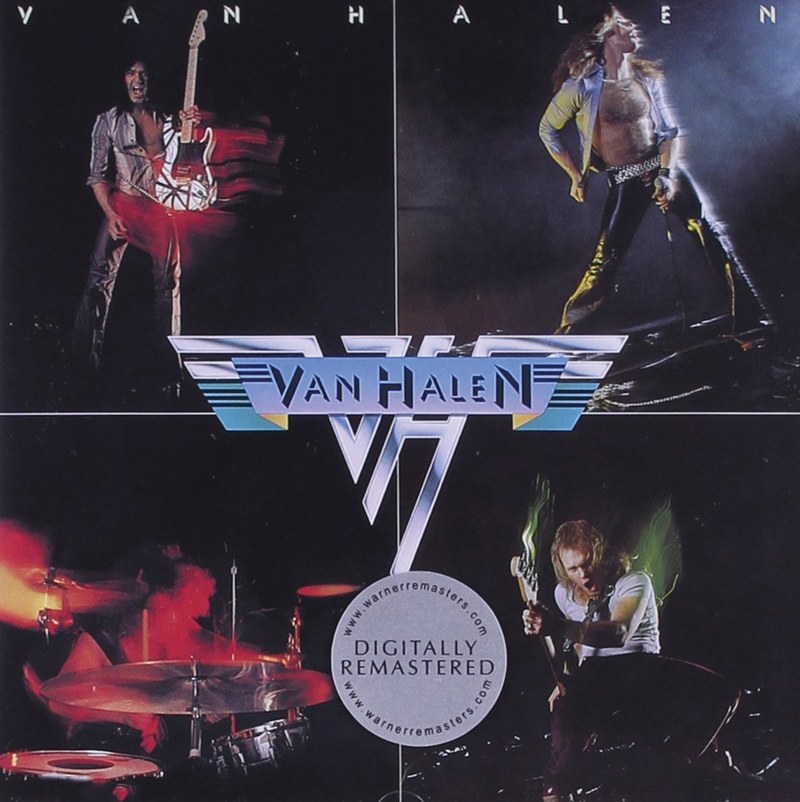 “This was the first record I started listening to guitar-wise. When that album came around, it was amazing. That whole Eruption thing – what the fuck is this guy doing?! I hadn’t heard anything like that since Hendrix and it made me want to be able to do that with a guitar. He was the guy that was telling all those old guitarists to go fuck off!”

Birth of the Cool 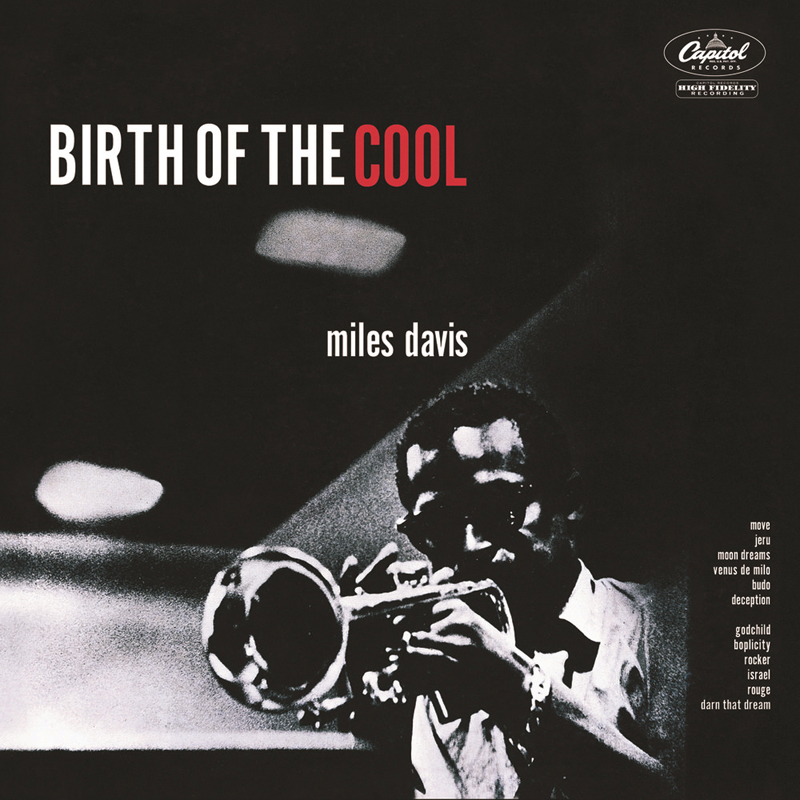 “This record kind of defines how jazz is now. Before that it was all big-band, Louis Armstrong kind of stuff, and he charges in with this really great mixture of inspiration and improvisation. That record in particular was a great lesson for the way you phrase your solos. It taught me to do stuff with the bars your play rather than just jerking off on the pentatonic.” 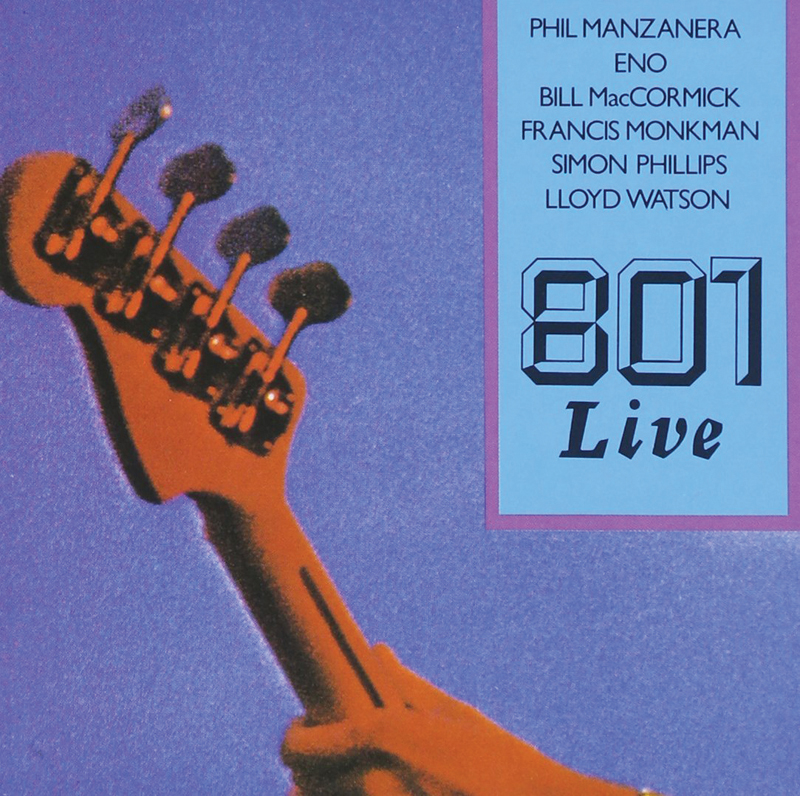 “801 was an influential record. They were nailing some hard emotions and difficult time signatures, and they only did three gigs. I love a lot of Brian Eno’s stuff, but on 801 they were hammering that shit! There were some cats in that band! That got me into the idea that if you’re going to play in a band, you have to play with people who are better than you.” 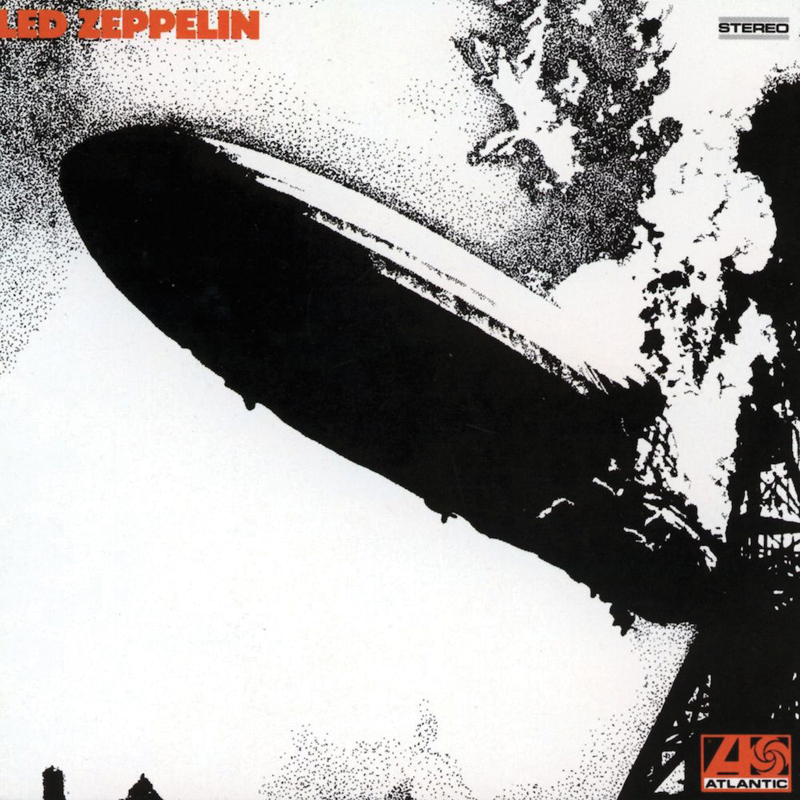 “That whole record is taking the blues and the spiritual cacophony of what was going on at the time and mixing it together the best any band has ever done. You can’t deny Zeppelin being one of the best bands of all time. The shit John Paul Jones was doing was monster, Bonham was one of the best drummers ever and Robert Plant could sing the panties off a nun!”

The Best of Muddy Waters 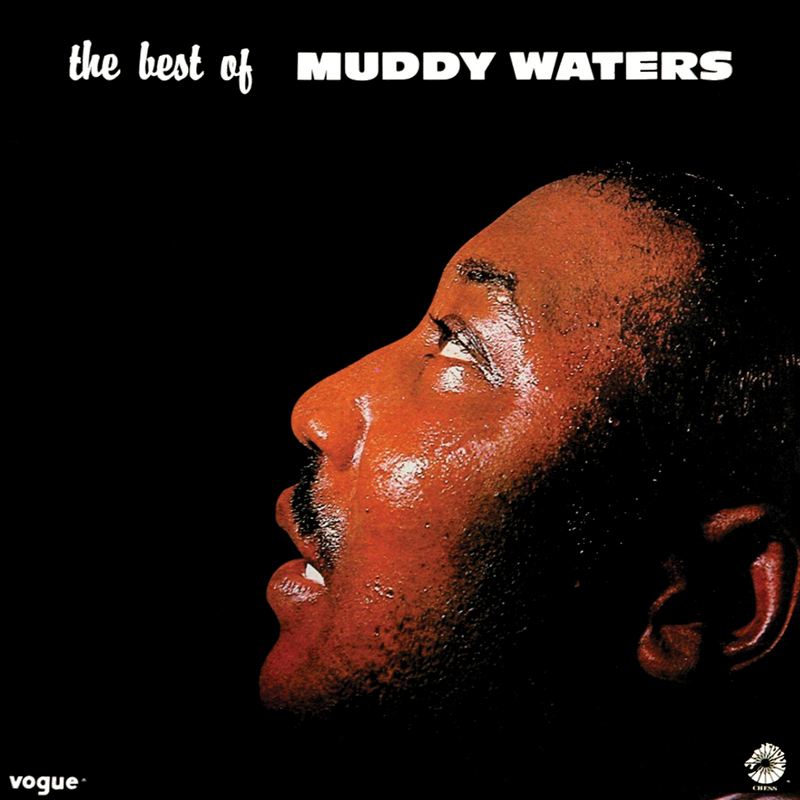 “When I first started playing the guitar, I wanted to play the blues, jazz and R&B, stuff like that. Jimmy Page was definitely the guy who took another one of my favourite records – The Best Of Muddy Waters… I remember having this early-on, and in my mind it solidifying the idea that you can draw a straight line from Muddy Waters to Jimmy Page to Van Halen.” 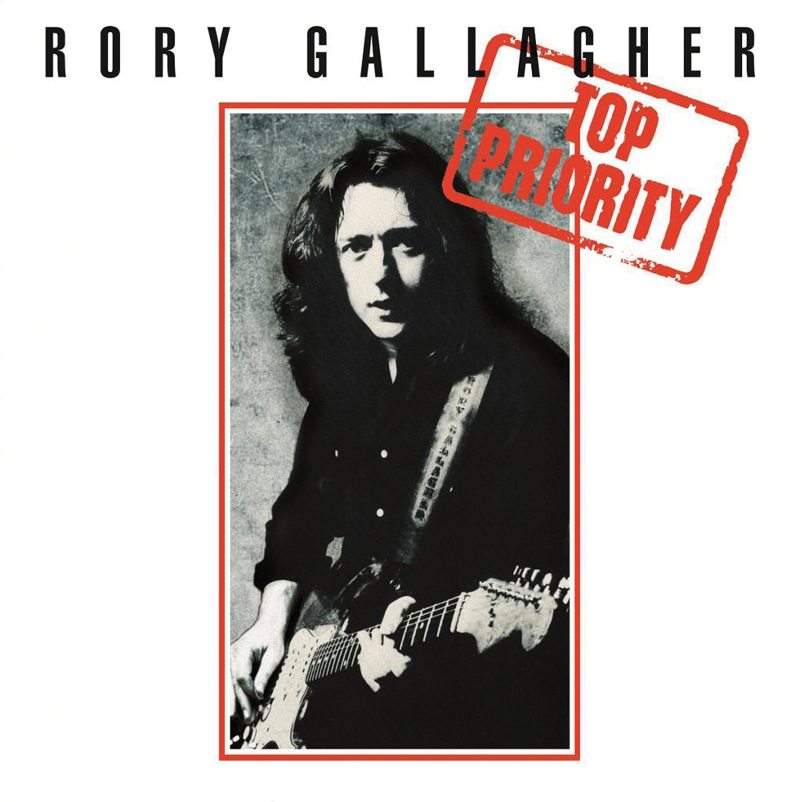 “This guy didn’t have a filter – whatever his mind was thinking, his fingers played. I own a Rory Gallagher Strat from the Custom Shop and it’s the best Strat I own. He got me into the idea of if you’re given eight bars somewhere, fuck those eight bars up, don’t dick around getting into the solo, doing your little trick and then getting out of the solo, fuck that!” 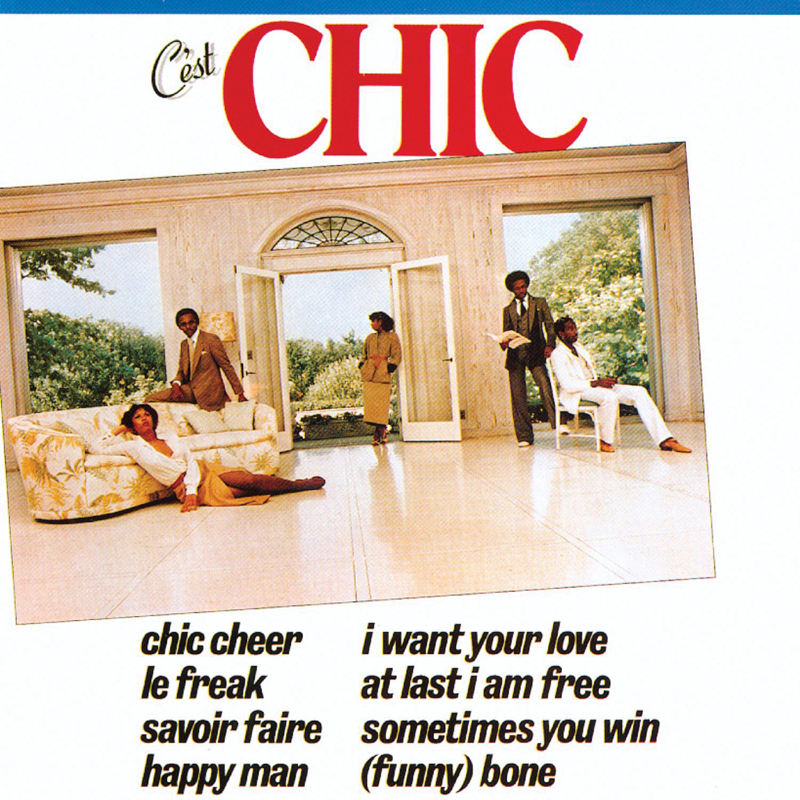 “People sleep on Nile, but he’s a monster player. He knows his jazz chops, he knows his blues chops… I hang out with Nile and try to pull his coat on everything he does. You could be Steve Vai or someone and dick around in a weird minor key, but I didn’t listen to Steve Vai on the radio when I was a kid. I wanted to write songs that would get on the radio.” 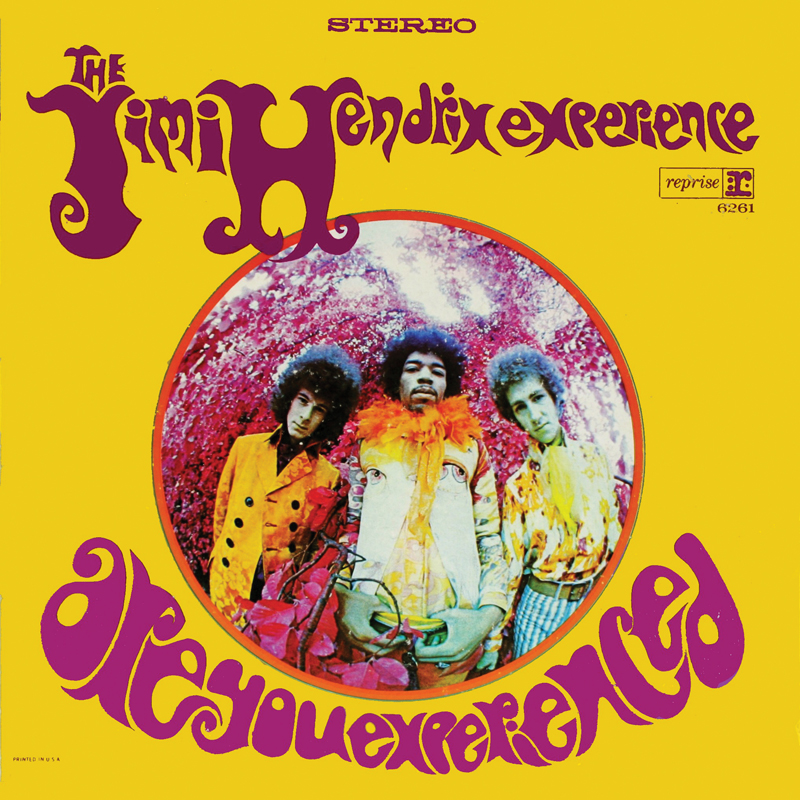 “I heard this before I played guitar and it scared me! I had to jump out of aeroplanes in the marines and so did Jimi – that’s where the similarities end! He was a one of a kind, and the way he wrote songs, they were amazing, with bizarre complex rhythms. The mystery is even more now, as you watch YouTube and still don’t know what the fuck he was doing!” 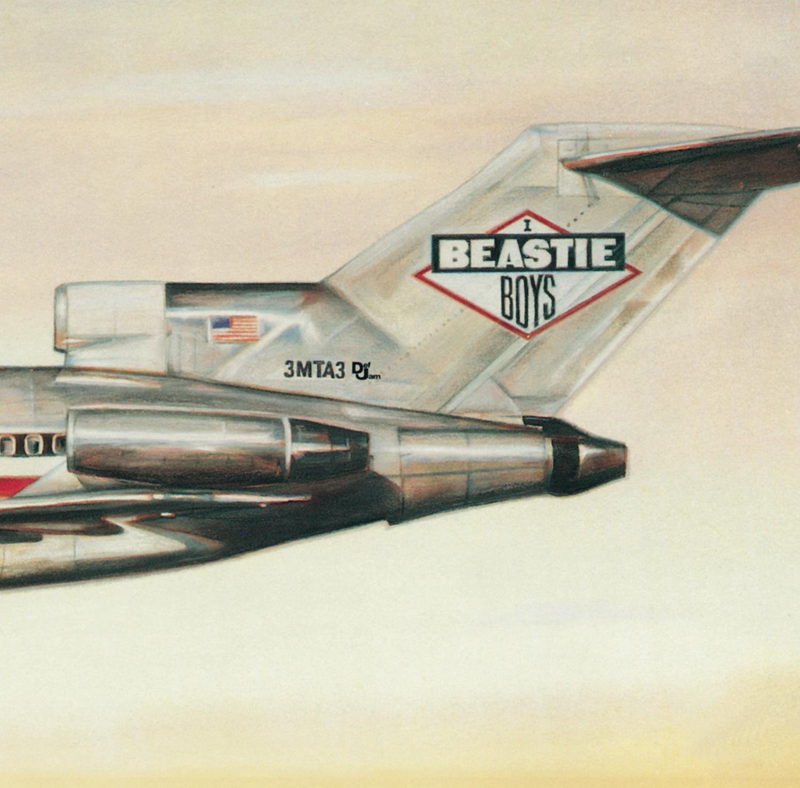 “When I was a kid, I was drawn to hip hop, but that record made a whole load of sense to me. You hear Kerry King, and Rick Rubin doing all his horrible distorted stuff and it was a perfect snapshot of the evolution of popular music that made me realise whatever I wanted to do musically, I didn’t have any borders to cross because everything was wide open.”