Soundtrack Of My Life: Rich Robinson

Rich Robinson founded The Black Crowes in 1984 with brother Chris, while still at high school in Atlanta, Georgia. The band went on to release nine studio albums, selling 30 million copies.

They toured with acts including ZZ Top, Jimmy Page and Oasis before splitting for a third time in 2013. Robinson formed the bands Hookah Brown and Circle Sound, and has played as a live guitarist in Bad Company, as well as releasing four solo studio albums. Rich Robinson’s solo album, Flux, is out now on Eagle Rock Entertainment. 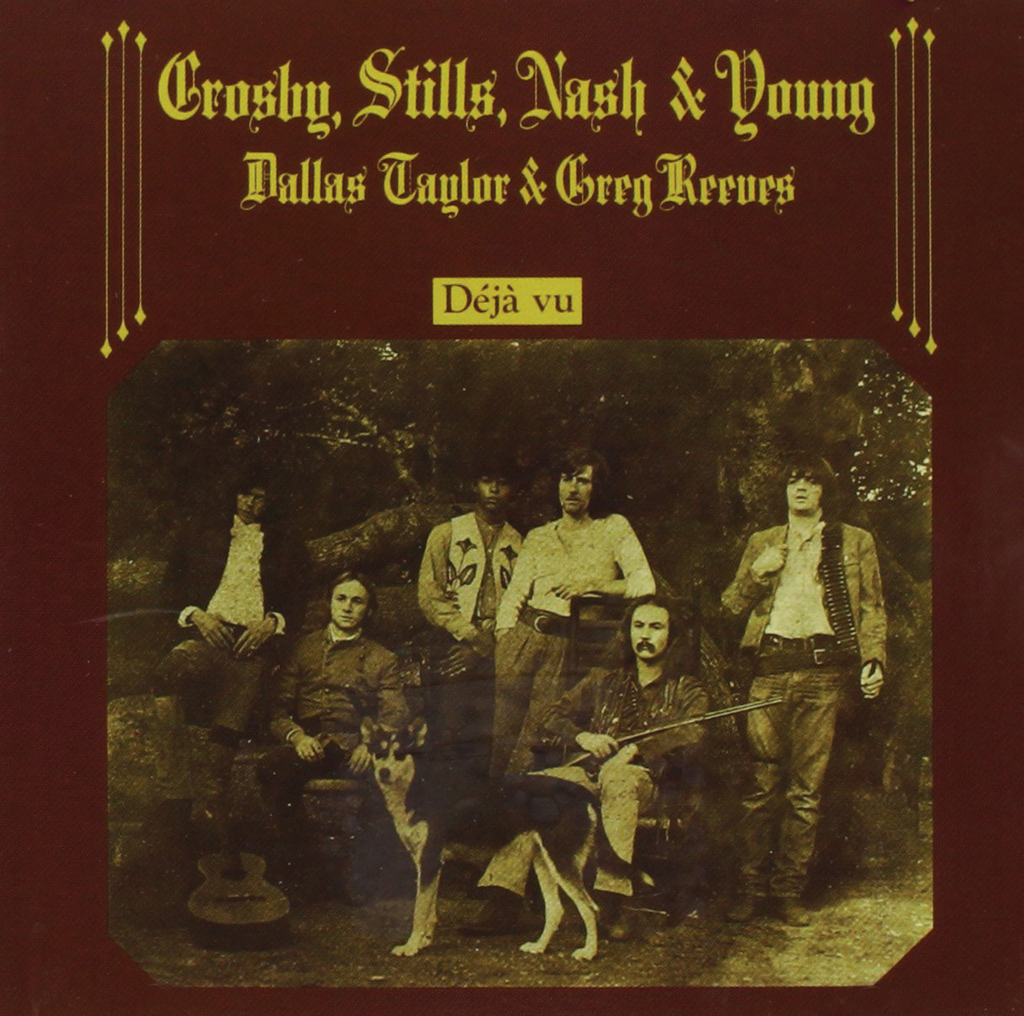 “One of my earliest memories is listening to this album. It seemed to always be on in the house – all those harmonies… I’ve always been a big fan, and as I got older and started writing songs, I really got into the way they wrote and played, and obviously Neil Young… It’s pretty influential all round, and throughout my whole life I’ve drawn from that record.” 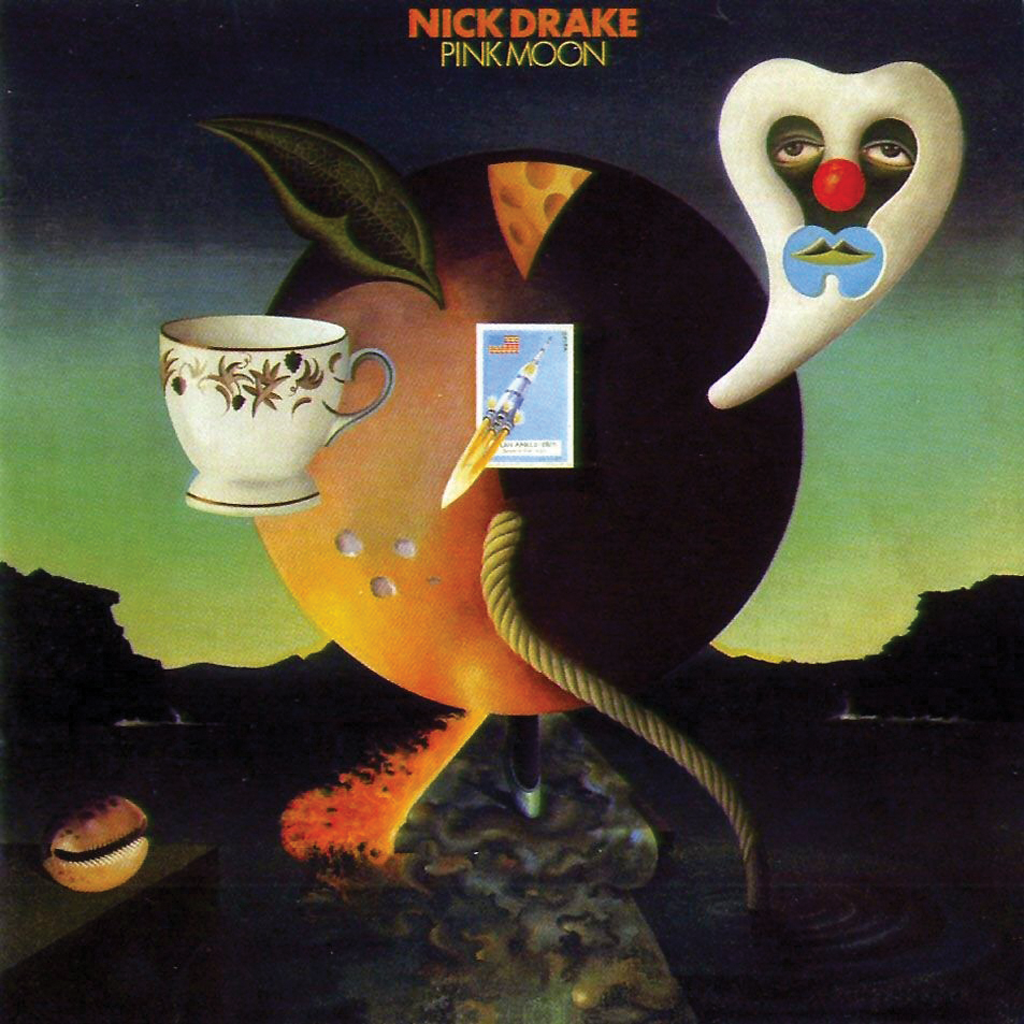 “A friend of mine early-on worked at a record store and had Time Of No Reply, a compilation by Nick Drake. From the first moment I heard it, it drew me in – his voice and the way he played guitar… Once I heard Pink Moon it was all over. Everything about that record really moved me and it became a really big influence on my playing in open tunings.” 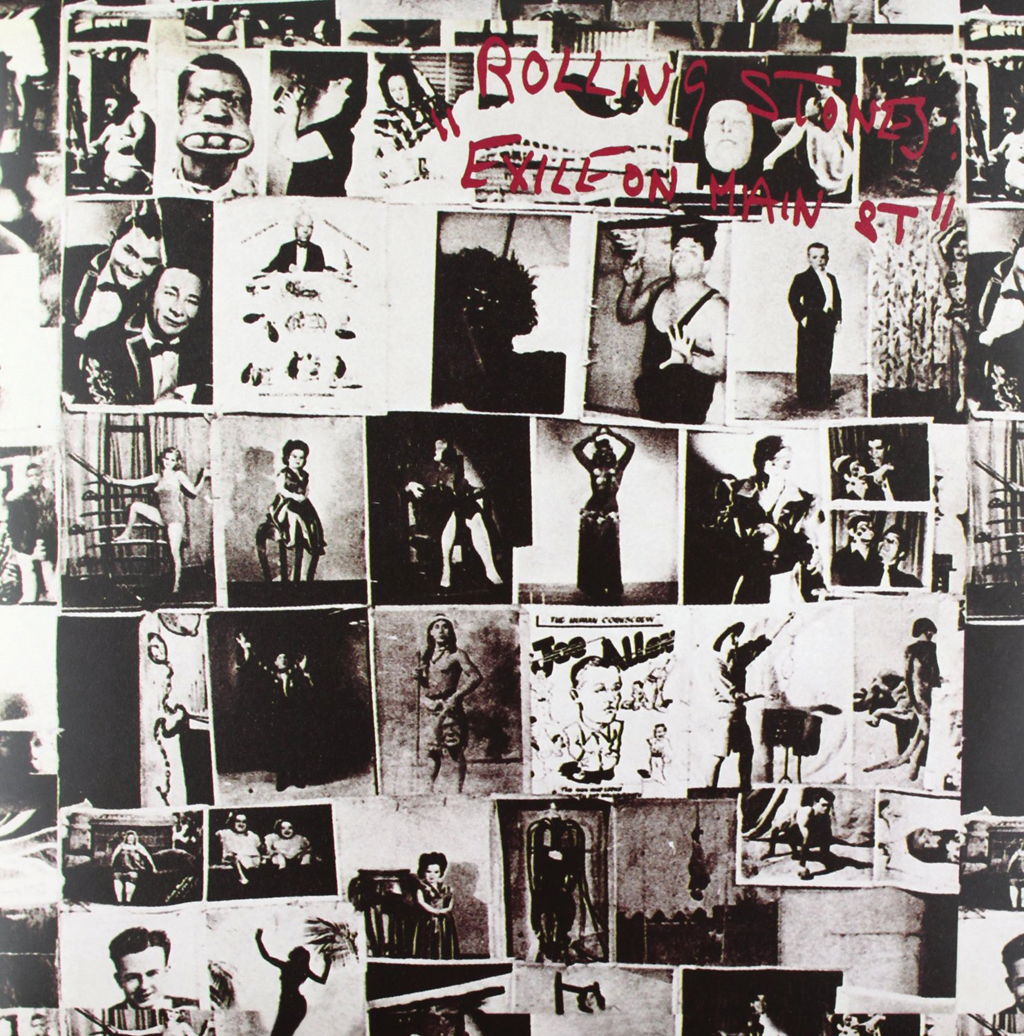 “Exile On Main St is a huge influence. The whole record, there’s so much excitement, movement and fun, but also these amazing songs. It all comes down to that human quality of what records were back then. People use computers and Pro Tools to try to cut out the humanity, but what’s so great about that record is it’s so organic. It lives and breathes.” 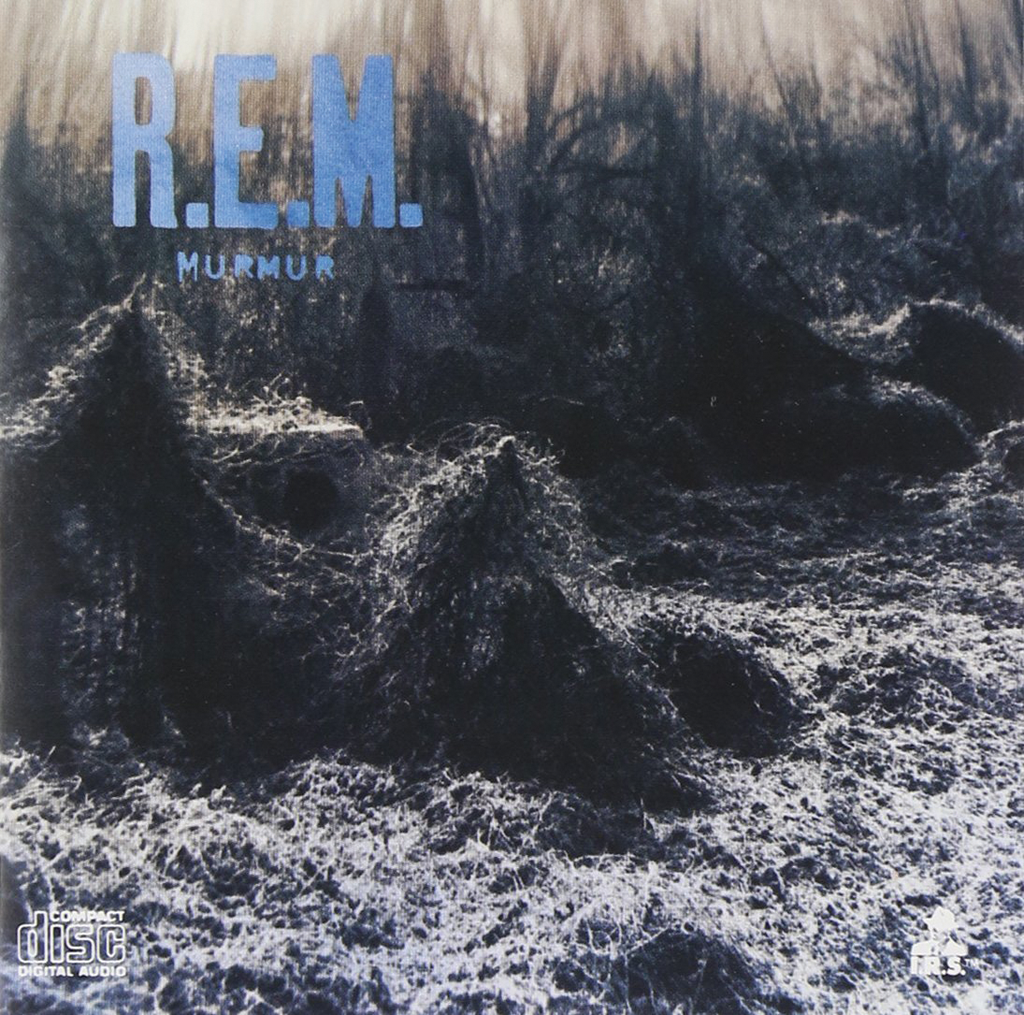 “Growing up in the South, we never identified ourself with the Southern rock thing. We were always more alternative-minded, and when I first heard Radio Free Europe it really spoke to me. It encompassed something that came from that part of the world that I could relate to. From then on, they were one of our favourite bands.” 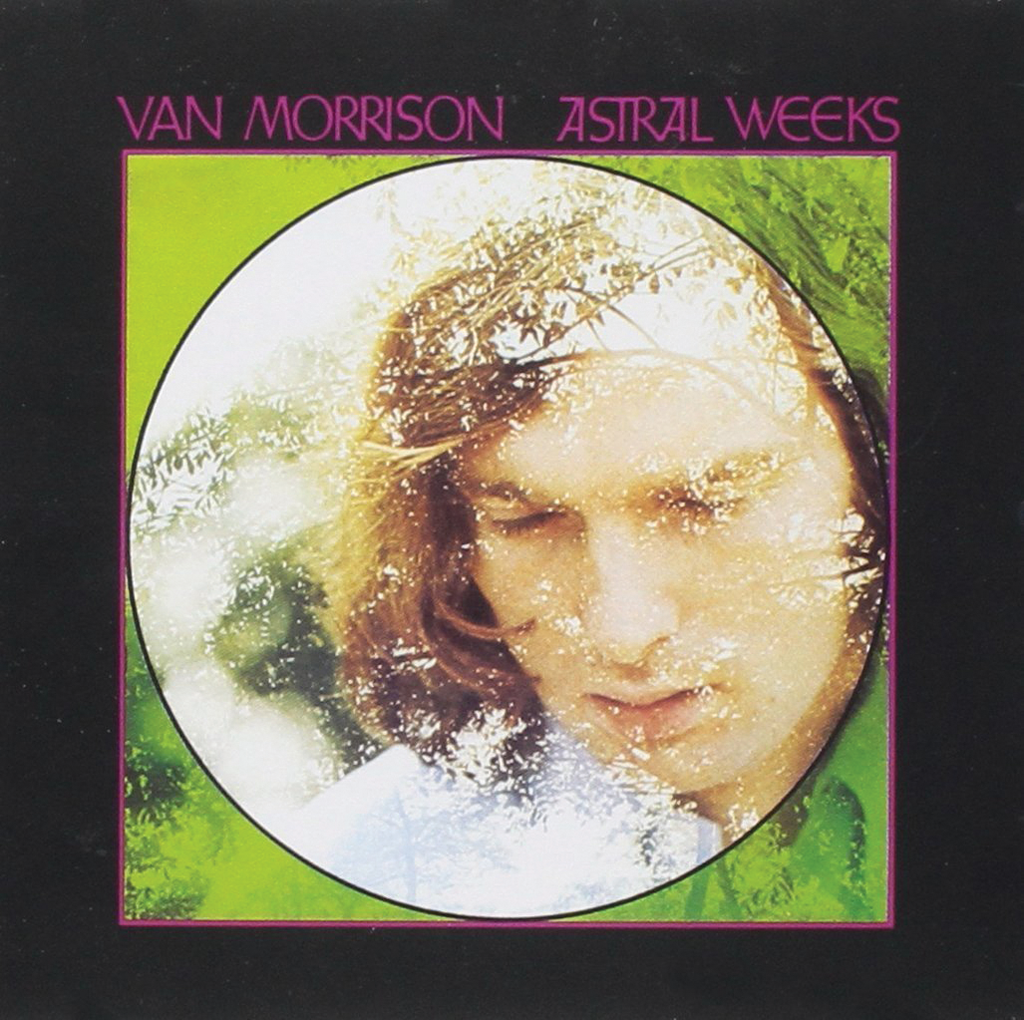 “To me, this is a masterpiece, and again it’s down to that human quality. It’s all over the place,  and it’s so intricate; there are so many subtle movements. The way the drums gently come in on Sweet Thing… there’s a snare hit and then the drums are there. I still listen to it almost every day. When I’m on tour, I’ll always put it on. It’s one of my all-time favourite records.” 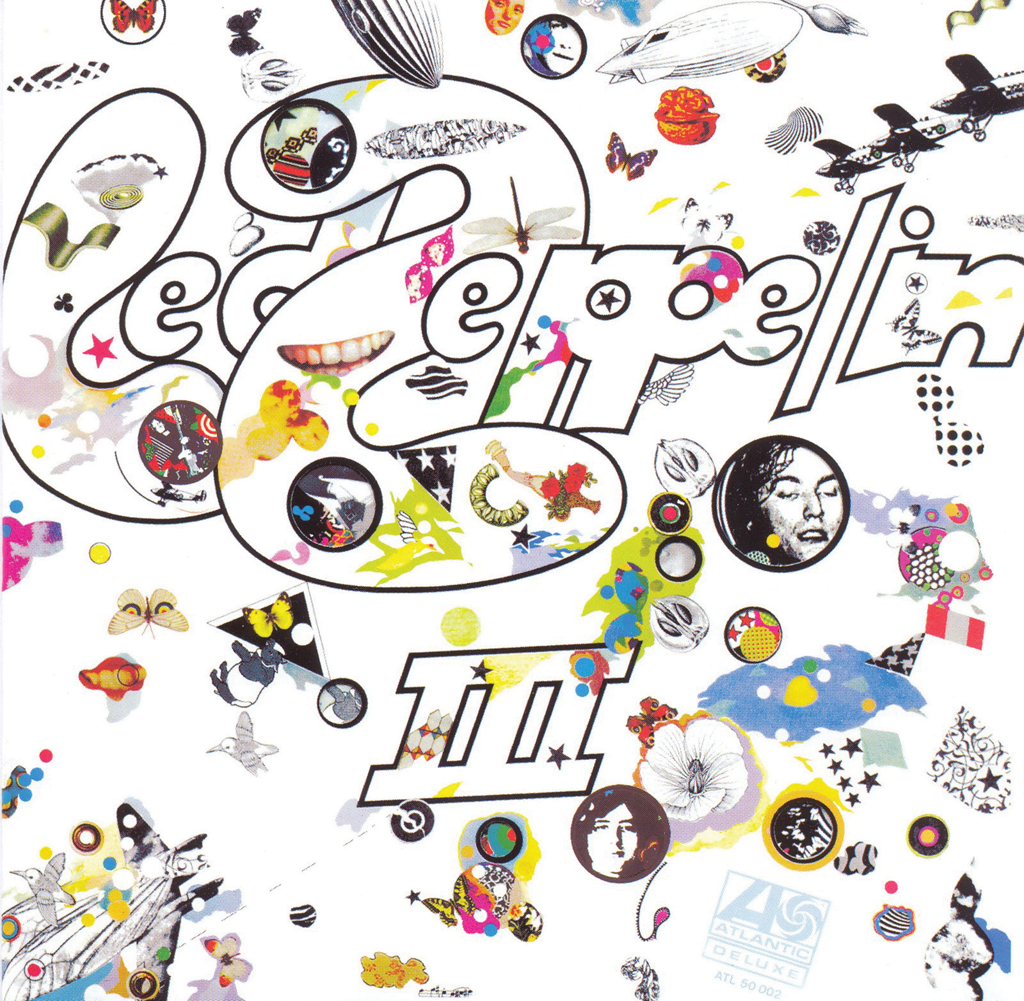 “All the Zeppelin records are amazing,  but III was such an interesting record for them to make. You have the first two albums with huge guitars, and then III came out – it was so layered and organic. It went to this place I didn’t expect it to. We did a tour with [Jimmy Page] and just to take apart those songs and see his composition was eye-opening.” 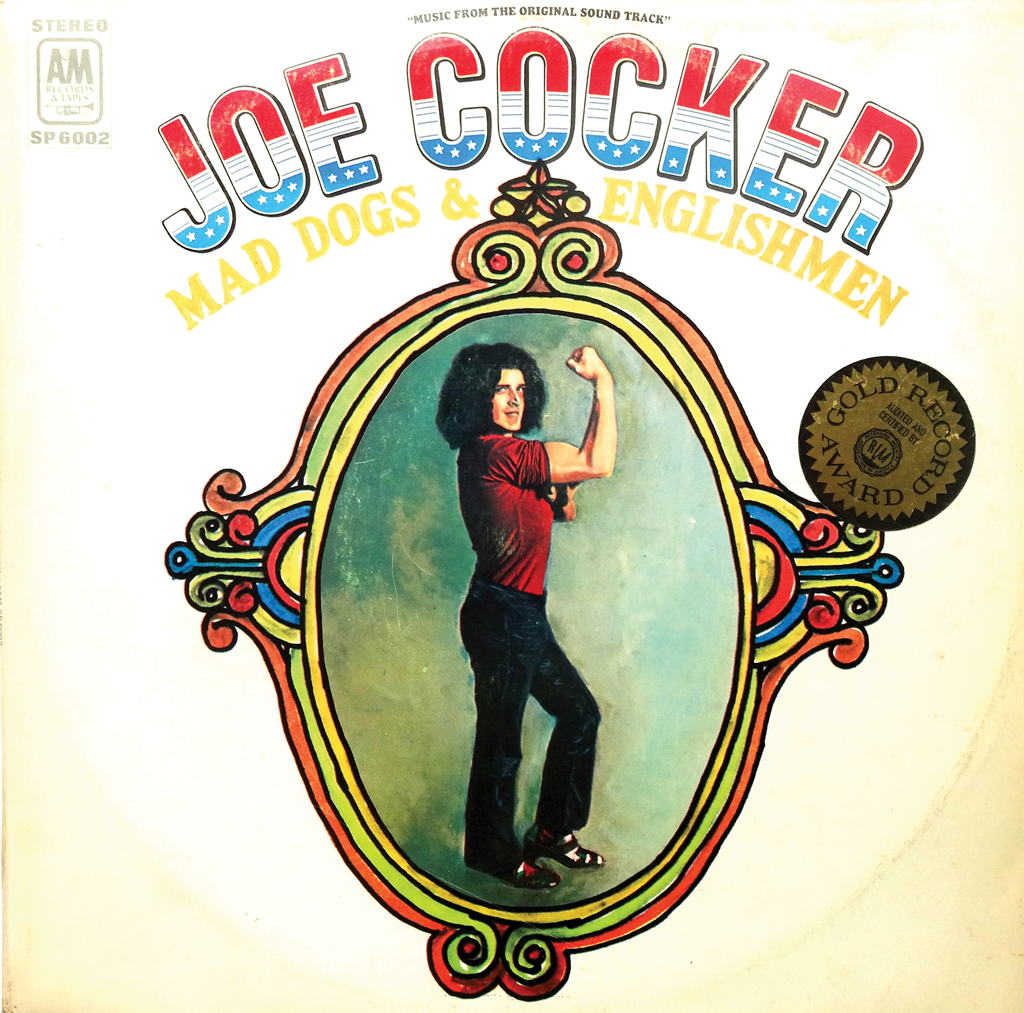 “Another record that, growing up, was on all the time. I don’t even know what you can say about it. The movie to the record… that whole thing, and Leon Russell being such an amazing talent. To have those two together on stage, the music and everything about the record was like a sensory overload. That really is like a once-in-a-lifetime thing.”

Blood on the tracks 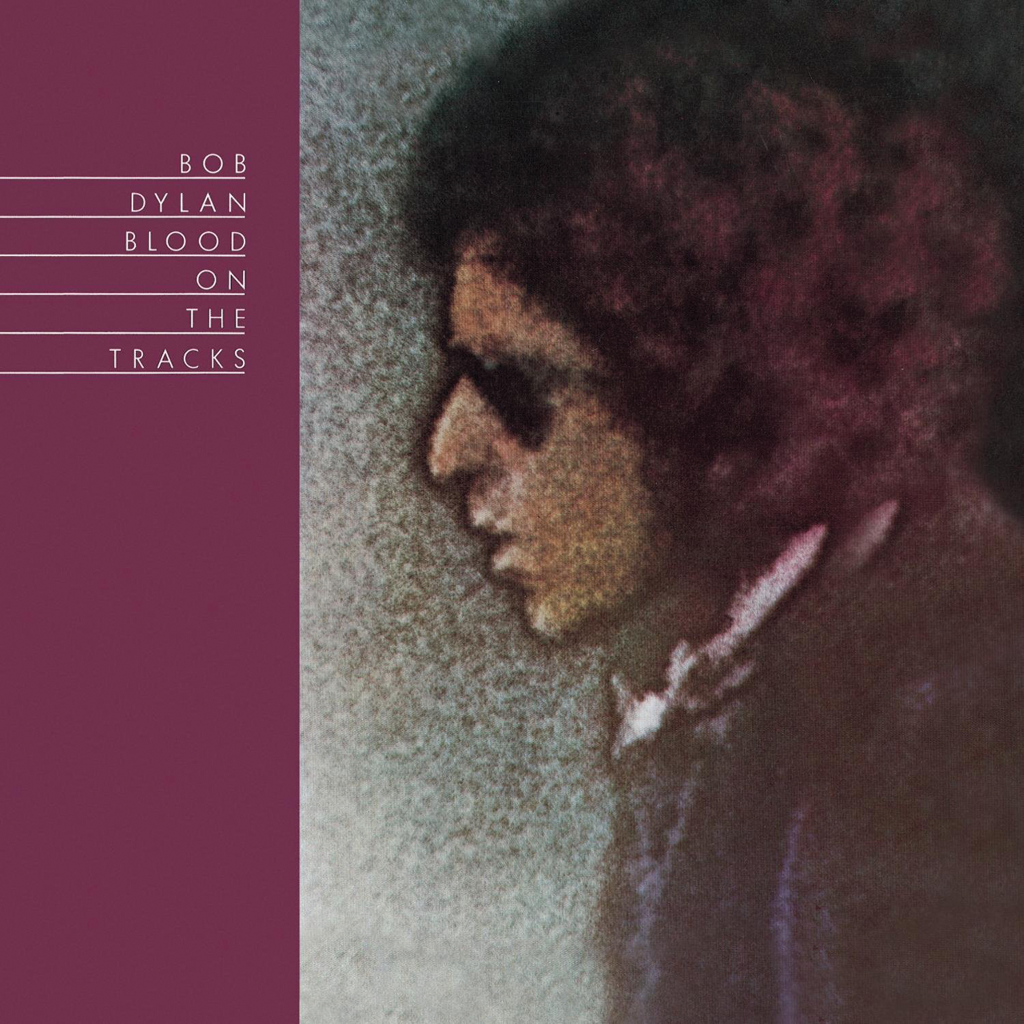 “Meet Me In The Morning, Buckets Of Rain… I love Blonde On Blonde, The Times They Are A Changin’, pretty much every record of his, but when I heard this it just hit me. The way it was framed was so different. He was capable of changing without it ever seeming forced. It’s like walking down a street and you go down a little alley and you’re in the same city but it looks different.” 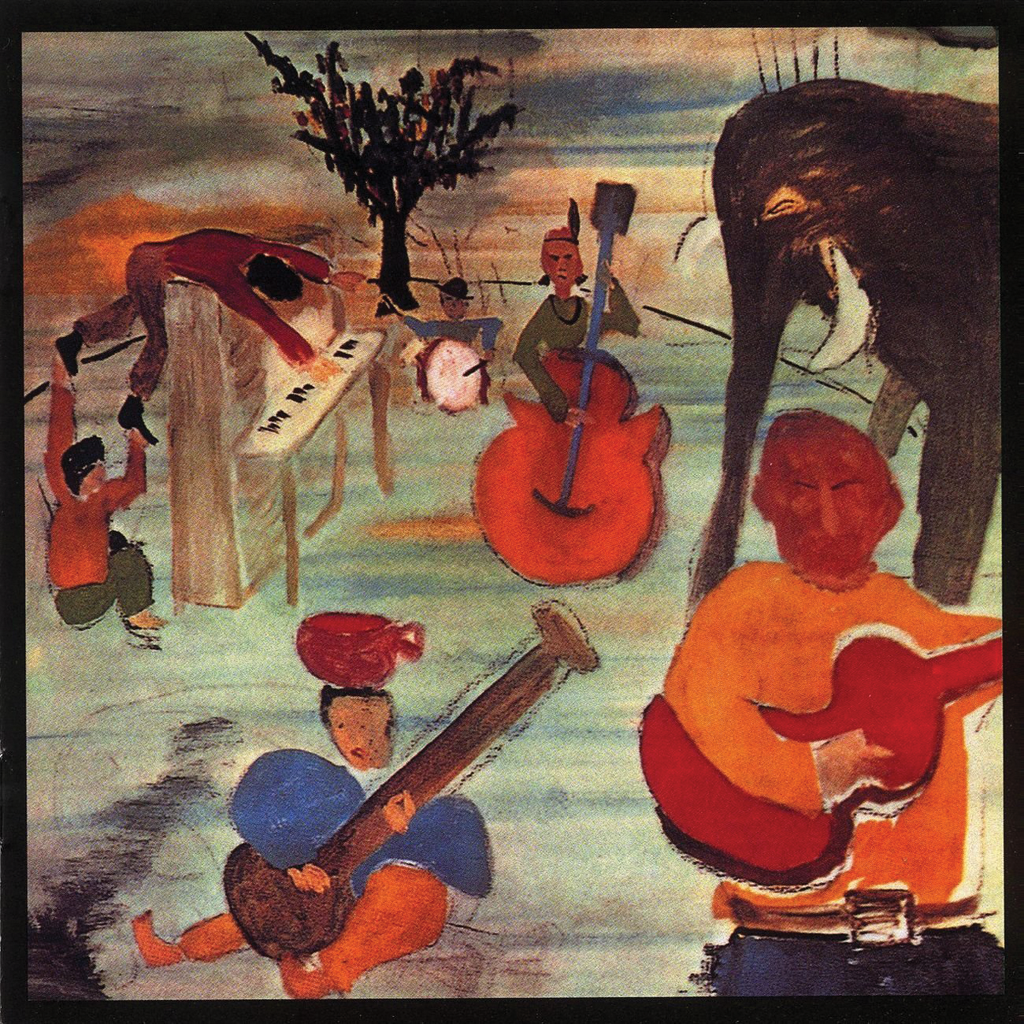 “When I first heard Tears Of Rage… and Robbie Robertson’s guitar… that record is another masterpiece I never get tired of listening to. It’s almost like a miracle when people get together and write songs in that one moment. The way Rick Danko played bass, I’m a huge fan, and Levon obviously, the whole band – there was nothing that wasn’t utilised in the best possible way.”