The Best Guitar Albums Of The Year 2021

The Guitar.com team picks out their standout albums from a year that demonstrated guitar music is a more diverse and exciting place than ever. 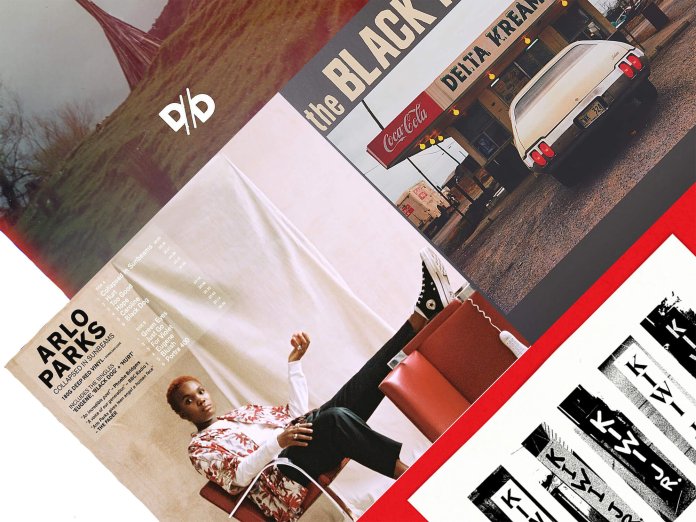 2021 has been a fantastic year for guitar music, and one that has showcased time and again that the instrument is in rude health, and being used by more diverse artists in more diverse ways than ever before.

Picking the best album from such a strong group was almost impossible, but we sat down the Guitar.com editorial team and made them nail their colours to a mast – here they are, the best guitar albums of 2021.

It’s hard to nominate an album of the year when I’m struggling to stop hitting repeat on two beautiful tracks I’ve heard recently: the sun-dappled Change by Big Thief, and Taylor Swift and Phoebe Bridgers’ song for the ages Nothing New. But I’m here to talk albums – and the standout for me in 2021 was Delta Kream. Old-school fans who’ve wanted Patrick Carney and Dan Auerbach to revisit their OG hill country blues influences are in for a treat, with the duo here aided by RL Burnside and Junior Kimbrough sidemen Kenny Brown and Eric Deaton. Auerbach sits in the pocket as Brown’s slide playing takes centre stage, and there’s an authenticity in these grooves rarely heard in modern blues. 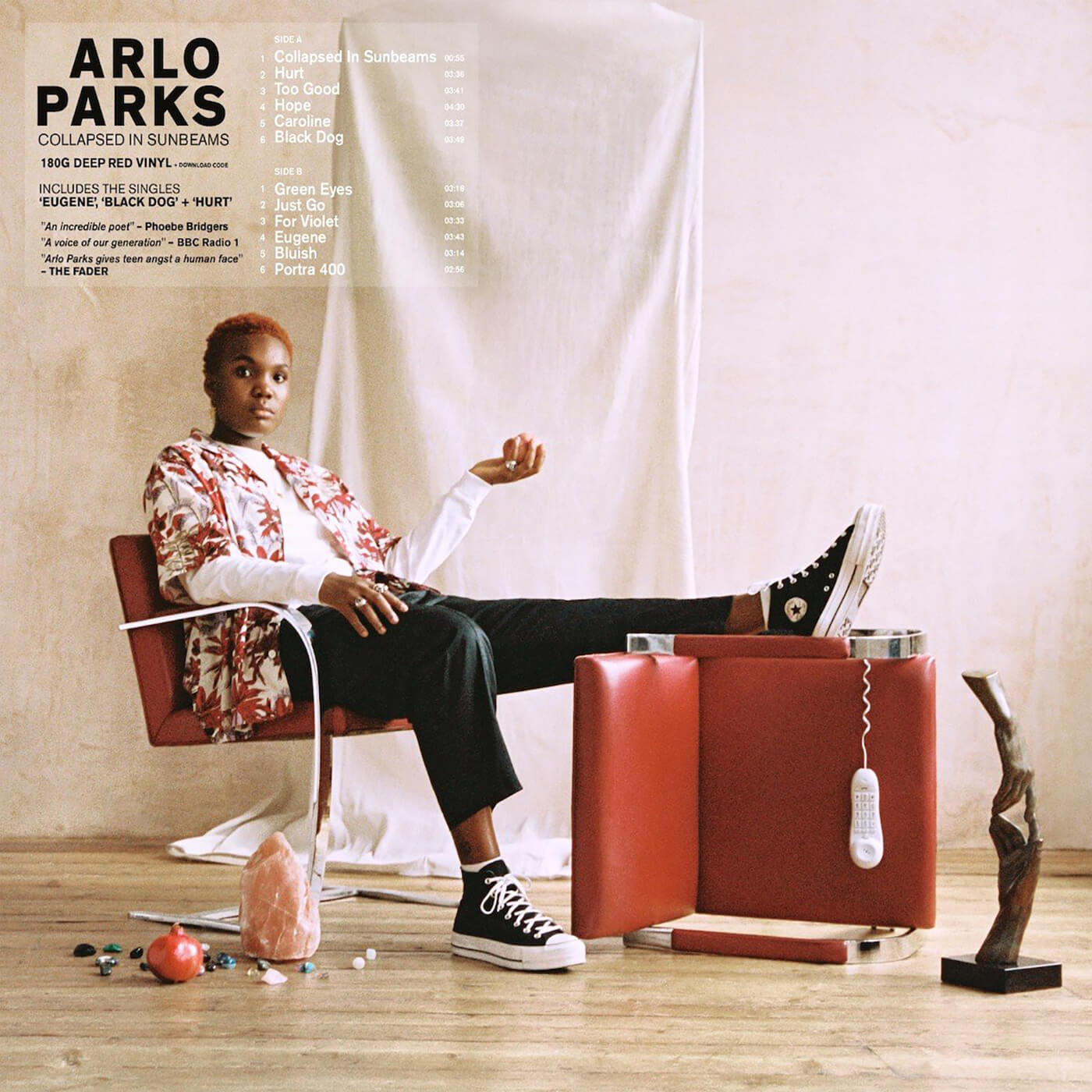 With so many records planned for 2020 held back in the hope of normalcy, 2021 has been an astounding year for new music. But no album has stuck with me as much as the debut from Londoner Anaïs Oluwatoyin Estelle Marinho. Standout song Caroline has been a permanent resident in my head since the LP’s release in February. It’s a brilliantly observed song about Parks watching a couple arguing on a bus but the Ed O’Brien-style arpeggiated guitar line lifts it above the typical nu-soul fare. Listening to these clever accompaniments from Parks and producer/guitarist Gianluca Buccellati, it’s hard not to draw comparisons to Adrian Utley’s seminal work with Portishead. Trip-hop for the TikTok generation? If you like!

Upon the release of their 2019 debut single Magic of Meghan, London act Dry Cleaning drew immediate comparisons to post-punk due to their wiry delivery and spoken-word lyricism. But on the exhilarating, aggressive and often humorous New Long Leg, the band prove that they’re entirely their own entity, pulling the profound from the mundane and offering lessons in the fine art of not taking yourself too seriously. The standout tracks include Her Hippo, which features guitarist Tom Dowse’s earworm of a riff – part Tony Iommi, part Johnny Marr – and the album closer Every Day Carry, with its elongated, delaying modulations acting as a tonic to the droll poetic vocal and rhythm section.

What a year. Carcass, Gojira, Jane Weaver, and Monolord were all in contention for me but not even a late release from jam giants Endless Boogie could keep this Melbourne-
based two-piece from my top spot. Gas Lit is a dense slice of doom-drone designed to rouse and radicalise slumbering spirits, with Takiaya Reed’s Telecaster conjuring slabs of sound nailed into place by Sylvie Nehill’s primitive percussion. Its core is a powerful piece of spoken-word poetry that captures the pair’s mission statement, described on their site as “to secure Black futures; demand Indigenous Sovereignty; and destroy white supremacy.” In other words: get in loser, we’re going to save the world.

Arriving hot on the heels of Kiwi Jr’s irrepressible, wonky 2020 debut album Football Money, Cooler Returns found room to try a few new things without giving the impression that anyone was really trying at all. The Toronto band play a smart, funny brand of indie-rock, running jangling hooks and trebly powerchord thrashing up against vocalist Jeremy Gaudet’s seemingly endless supply of zingers, in-jokes and observations. Here, Gaudet and guitarist Brian Murphy also paused long enough to try their hand at laidback alt-country on Only Here For A Haircut, and hyperactive new-wave on Highlights of 100, inhabiting each fresh space with the same shit-eating charm.