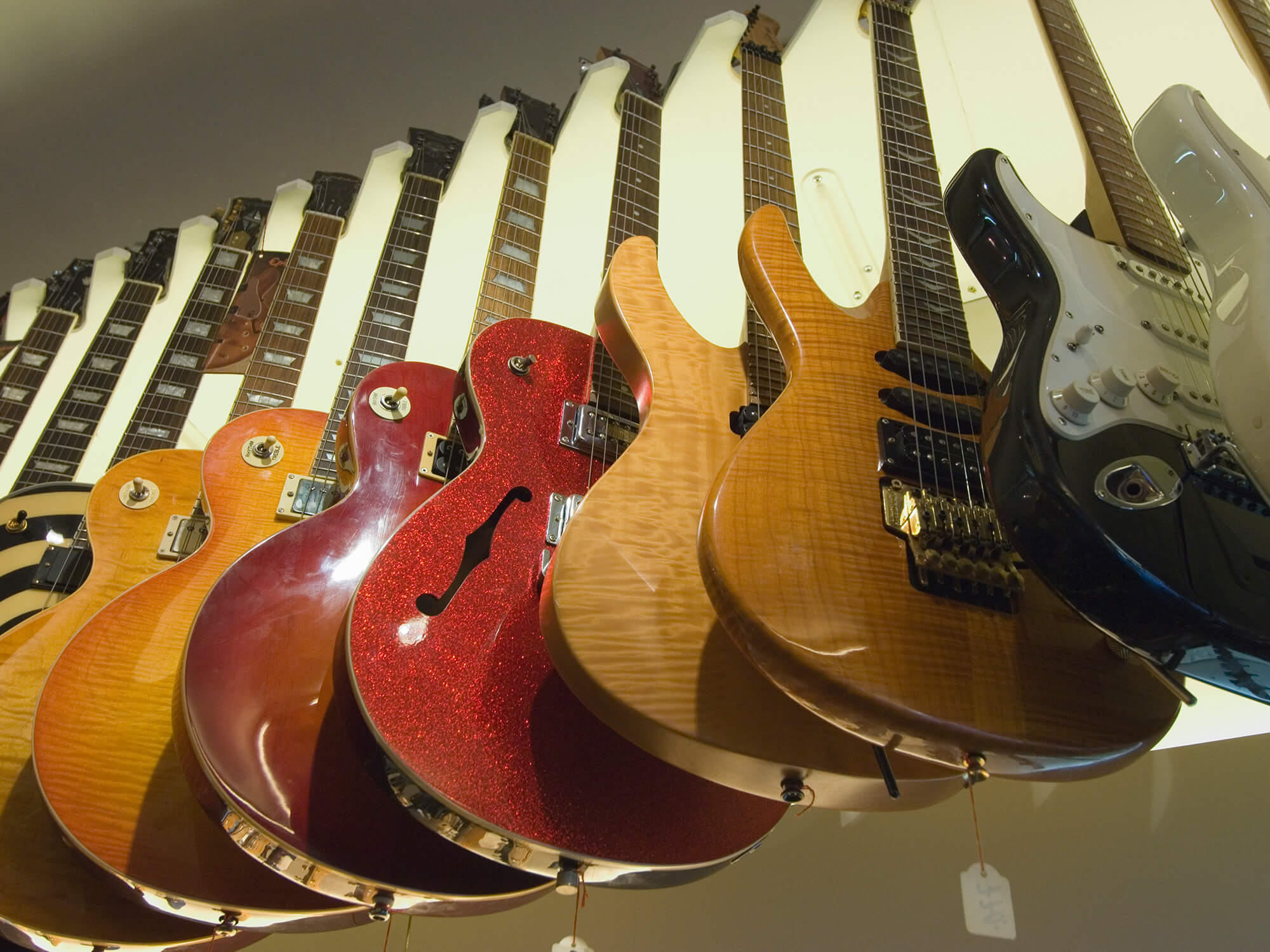 These are the biggest guitar news stories of 2022

From lawsuits to layoffs, here’s the year in guitar.

As we look to the future of the instrument, it’s important to question whether the industry is keeping up with a changing player base. We can look, for instance, at who is given signature guitars: a study by Find My Guitar found that just 5.8 per cent of them are those of women or non-binary players. Whatever figure you go by for what proportion of women and non-binary guitarists there are – the percentage is higher than 5.8.

Just looking at signature offerings perhaps doesn’t give the fullest picture. But, in highlighting this discrepancy, the study also gave us a (slightly more anecdotal) indication of the cultural change that still needs to happen: after our coverage we received plenty of furious comments and emails, telling us in short to stuff the woke nonsense and stick to guitars. This was despite the news story being about, er, guitars, and how to make the guitar industry welcoming to new people who want to play guitars. Funny that.

4. Western Electric confirms plans to tackle the tube crisis with its Georgia factory 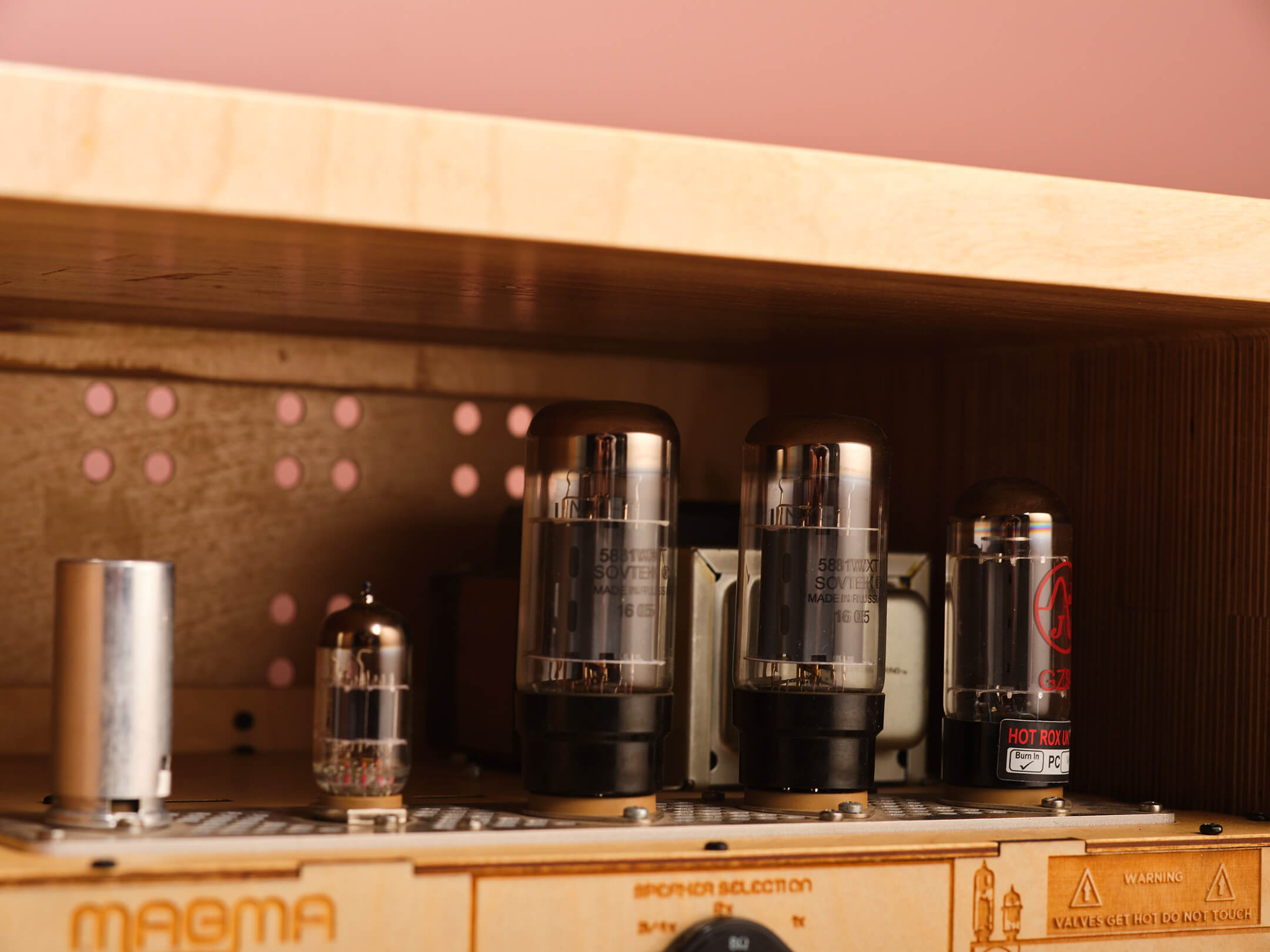 Earlier this year, EHX’s Mike Matthews sounded the alarm over a potential vacuum tube crisis after Russia’s invasion of Ukraine. While no massive shortage of tubes has manifested yet (though Fender’s CFO remarked just this week that they’d struggled to fill amp orders in 2022 as their valve suppliers were in Ukraine), the panic did raise some questions about the fragility of the tube supply chain as a whole. Very few factories continue to produce them, and as tube amplifiers become more and more niche it’s possible the industry won’t be self-sustaining in the future.

Enter, then, Western Electric – a vacuum tube manufacturer based in the USA that (at the moment) solely makes tubes for incredibly high-end hifi amps. It first asked the guitar community whether it should start making guitar amp tubes as well, bringing large-scale vacuum tube production back to US soil for the first time in decades. They then confirmed these plans, telling Guitar.com: “People are ready for higher quality, American-made tubes. We’re ready to meet that demand and increase production capacity accordingly. We have the infrastructure in place to do so.” While the first US-made guitar tubes in decades are yet to appear, we’re excited to see what Western Electric can offer as it enters our industry.

Despite the uptick in business over the pandemic, it seems Fender wasn’t exempt from the realities of 2022’s bleak economic outlook. As first reported by Dylan Talks Tone, the company laid off the entire afternoon shift at its Corona, California factory. Reportedly, over 300 employees lost their jobs in one day. The layoffs weren’t just limited to the workshop – some very senior positions were axed. These included Brian Swerdfeger, vice president of research and design, who also headed up the design of the Acoustasonic range.

Things are tough across the world right now – supply chain issues are rampant, and in a cost of living crisis, buying a new guitar often loses out to food and bills. Is this the first sign of a changing wind after the pandemic guitar boom?

This year, the legal spat between Heritage and Gibson expanded out beyond just trademark territory. There’s now an antitrust aspect to the case: in short, Heritage is accusing Gibson of trying to monopolise sections of the guitar market – solidbody single-cuts and semi-hollow double-cuts. In other words: Les Paul and ES-style guitars.

Gibson has offered a lengthy response to the antitrust complaint, but overall the case is proceeding at a glacial pace, with hearings only recently being scheduled for next year. It wouldn’t be too surprising if this same case is on next year’s round-up of guitar news, and still hasn’t been completed.

Would it really be a year in guitar news with just one high-profile court case involving Gibson? In May, the fight between Armadillo (parent of Dean Guitars) and Gibson came clattering to a halt as Armadillo was found to have infringed on multiple trademarks belonging to Gibson, and was ordered to stop advertising and making multiple guitars – including its Dean V and Z guitars. Armadillo has appealed, but for now it’s a huge victory for Gibson. While the actual ‘damages’ awarded to Gibson were only $4,000, Armadillo could have some hefty legal fees to cover – and in any case, can no longer make some of its most popular instruments.

The case isn’t technically over. But Armadillo appeals from choppy waters: a legal battle consisting of multiple suits is currently being fought between its current and former CEOs, who also happen to be mother and son. The former CEO, Evan Rubinson, (incorrectly) claimed to us that they were free to continue making the Dean V and Dean Z guitars. These comments, alon with an alleged failure to remove the Dean V from its website, led Gibson to try and find Dean in contempt of court. This attempt was unsuccessful, however it still managed to draw out an already lengthy case for another few months.