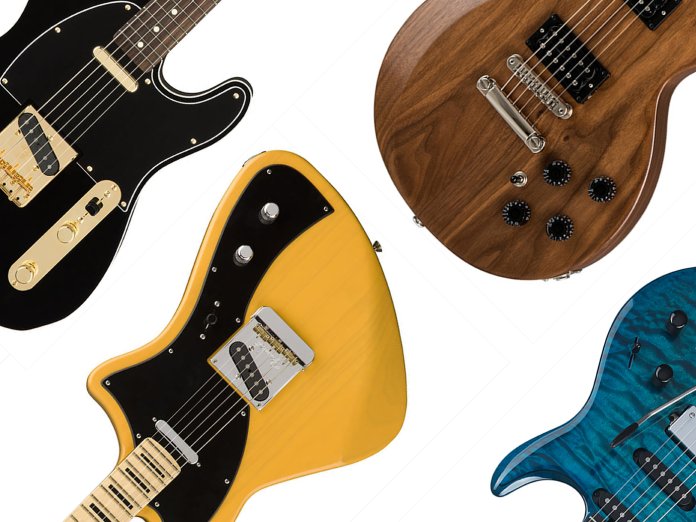 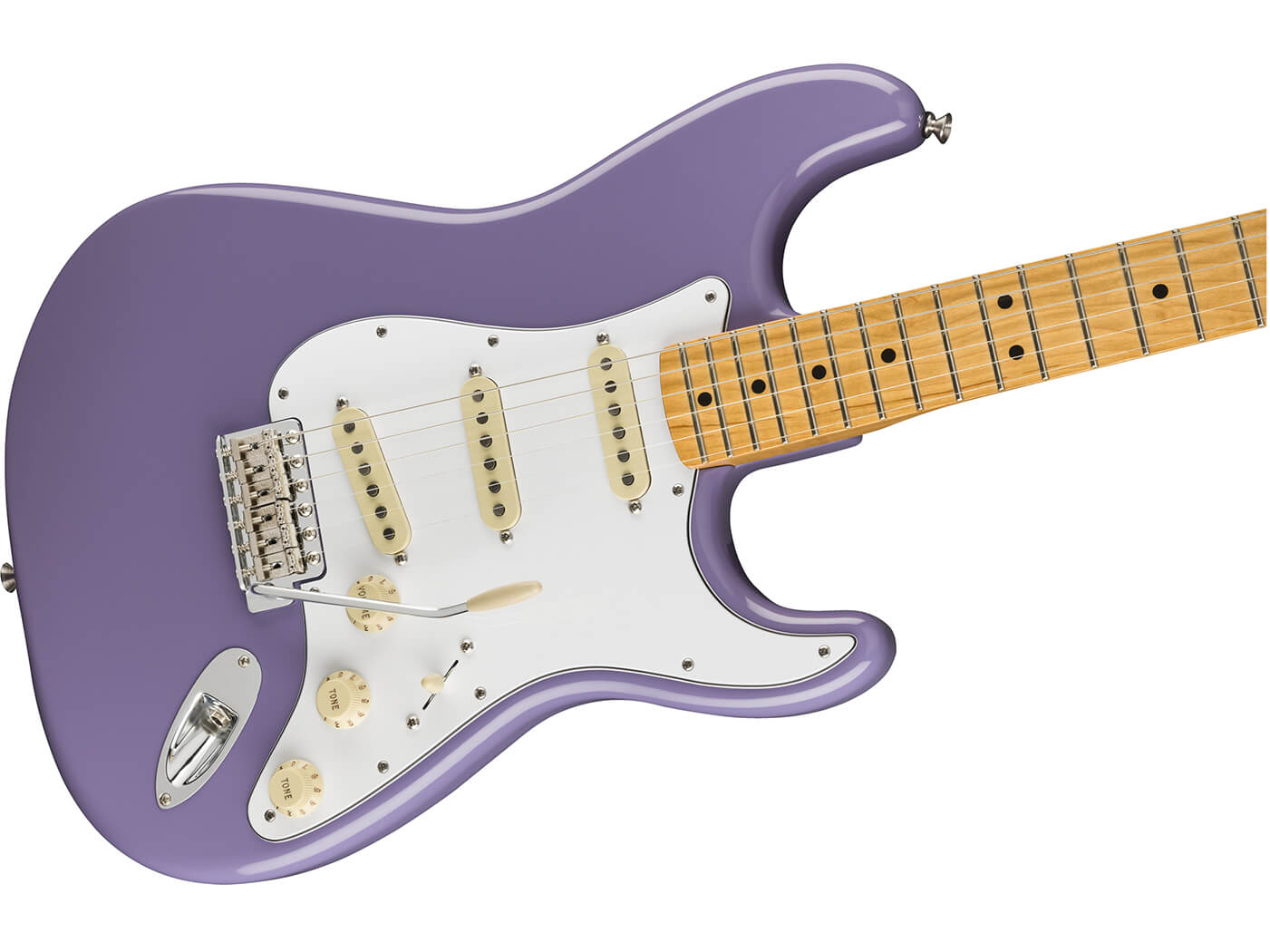 With a reverse headstock and reverse-mounted single-coils, this is a “Voodoo Chile” axe through and through. It comes in three finishes: Sunburst, Olympic White and a 2018 limited-edition Ultra Violet. 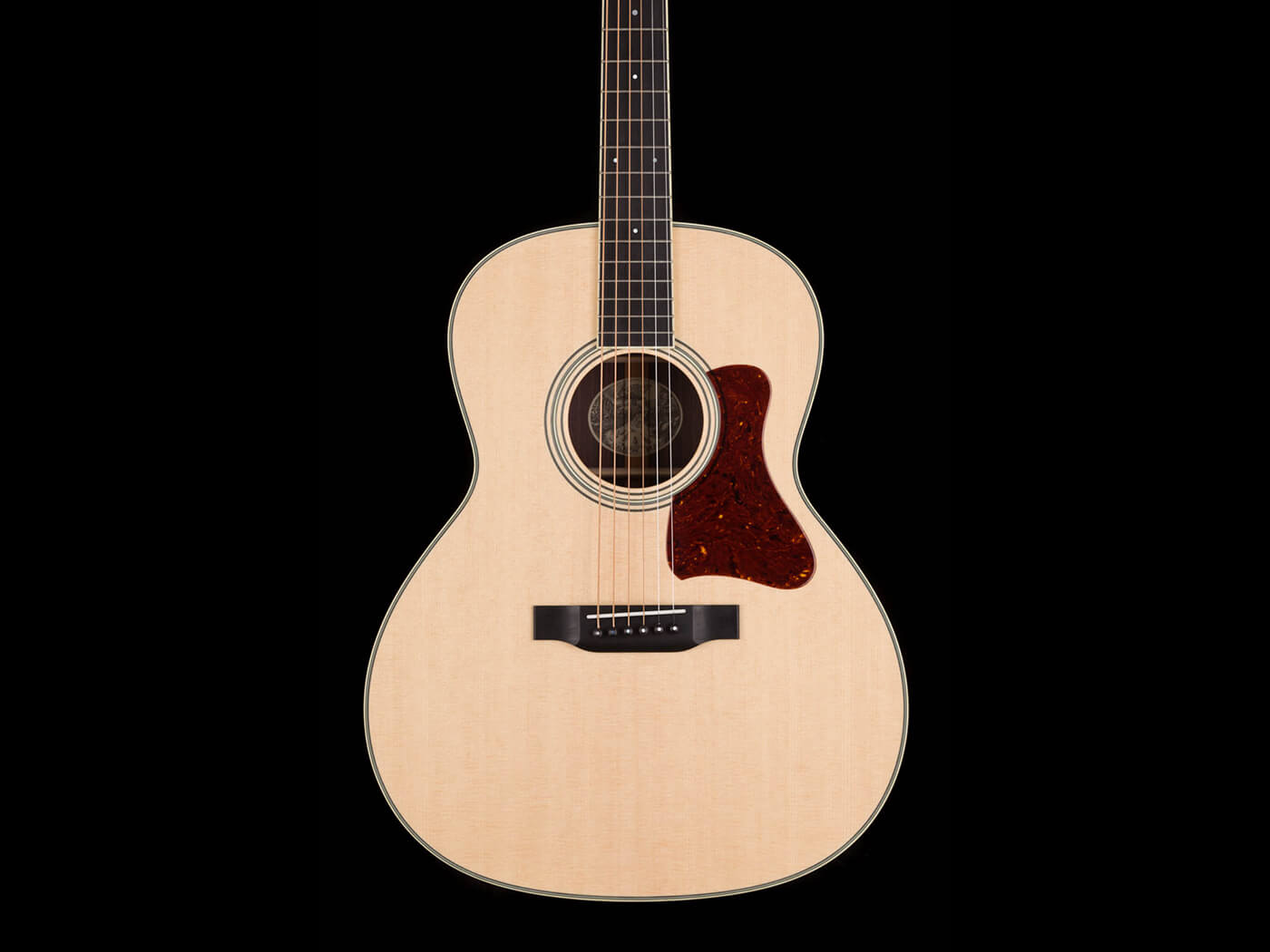 Collings has introduced the C100, targeted at singer-songwriters looking for good projection in a small package. The guitar features a Sitka spruce top, and Honduran mahogany neck, back and sides. There’s also a “Deluxe” alternative which uses East Indian rosewood back and sides instead. 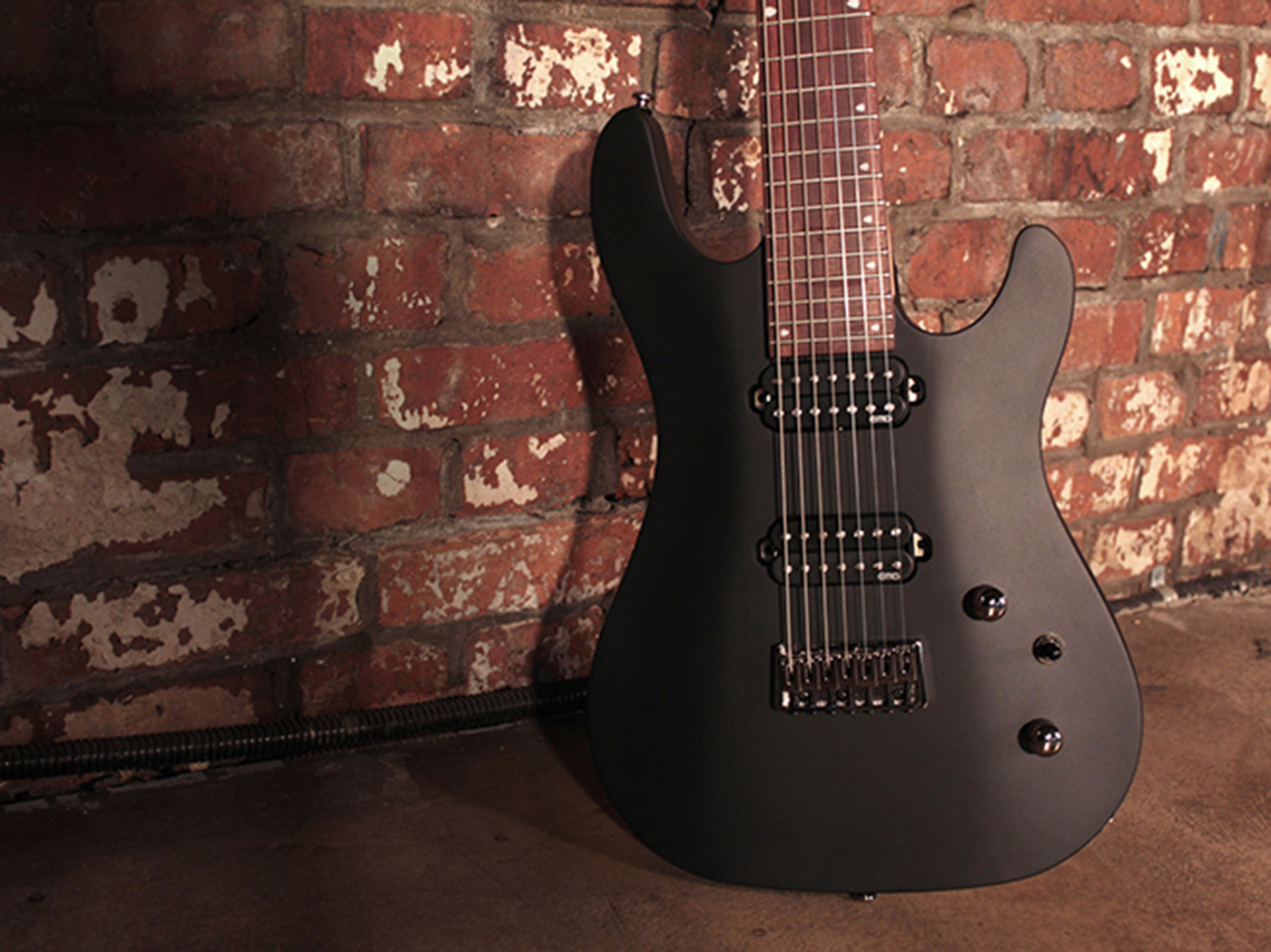 One look at this seven-stringed baritone beast will tell you it’s built for metal. Highlights of the KX257B include a 27-inch scale, EMG RetroActive Super 77-7st humbuckers, and jatoba fingerboard with raindrop inlays. 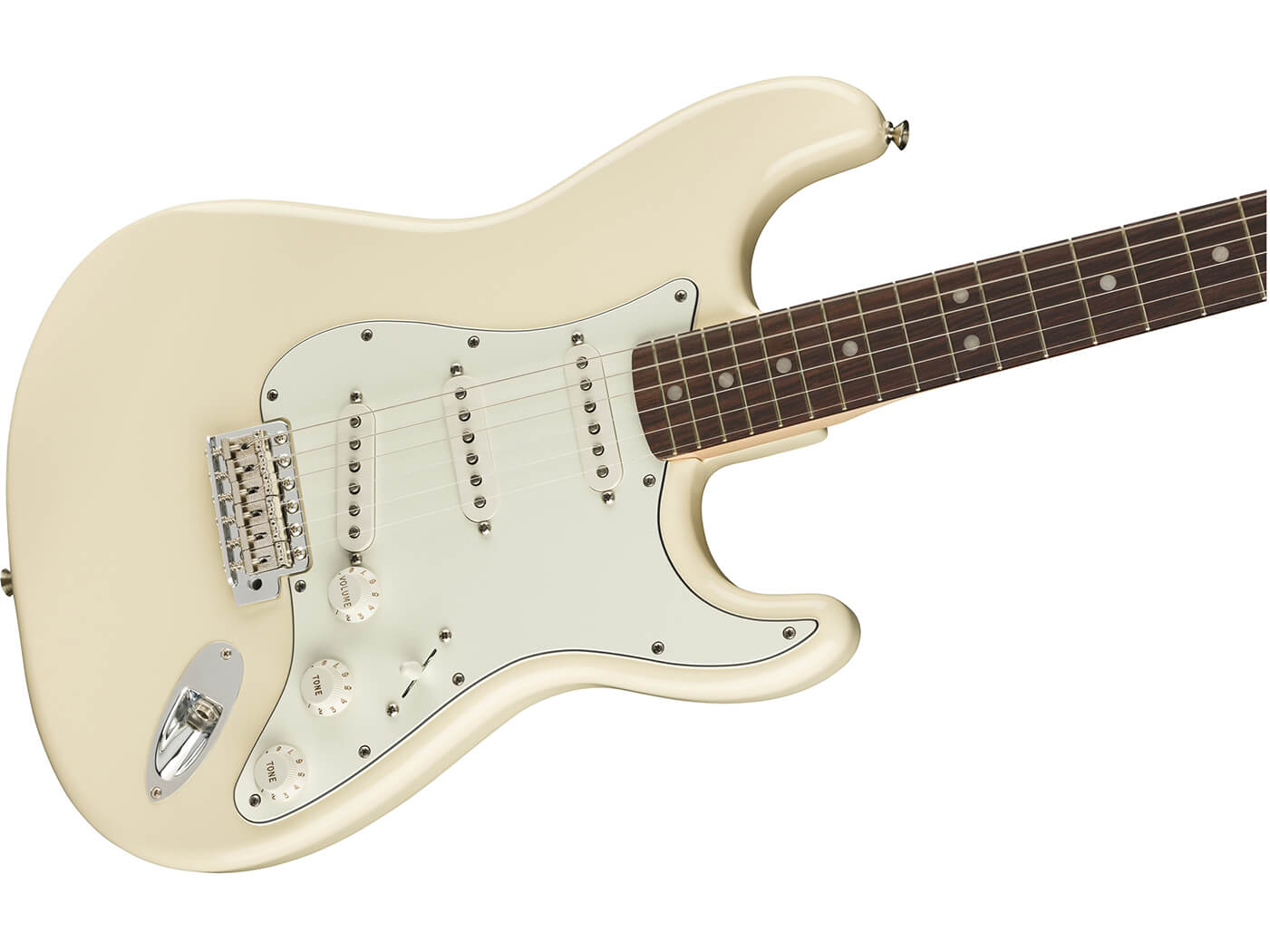 This Albert Hammond Jr signature was inspired by the Strokes guitarist’s own 1985 reissue of a ’72 Strat. Its vintage-leaning appointments include a 70s-style large headstock and logo, bullet truss rod nut and three-bolt “F”-stamped neck plate with period-accurate Micro-Tilt. 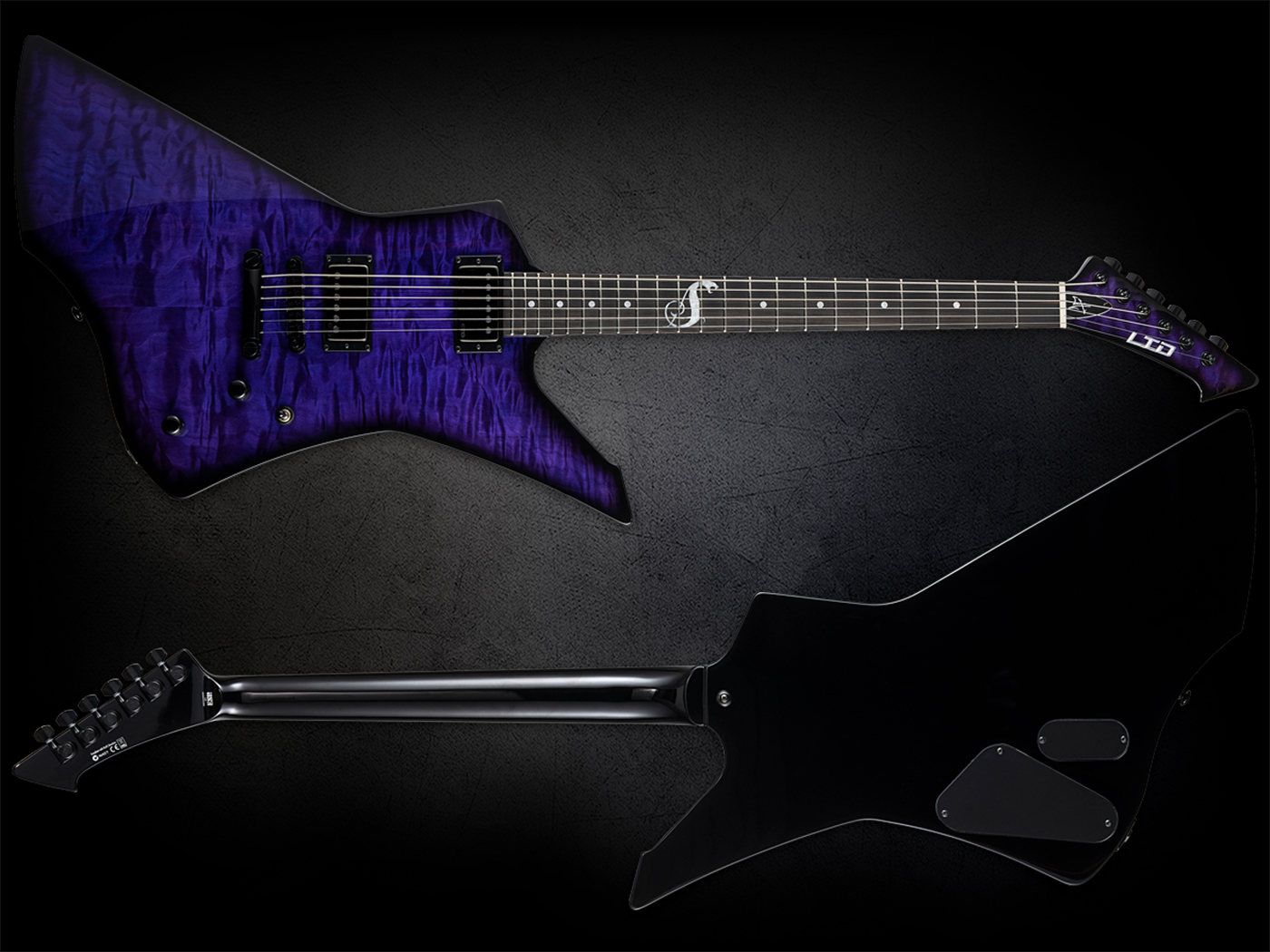 This purple beauty is a faithful recreation of the baritone axe James Hetfield is currently using on Metallica’s WorldWired Tour. With EMG JH “Het” active pups fitted at the neck and bridge positions, searing tones are pretty much guaranteed. 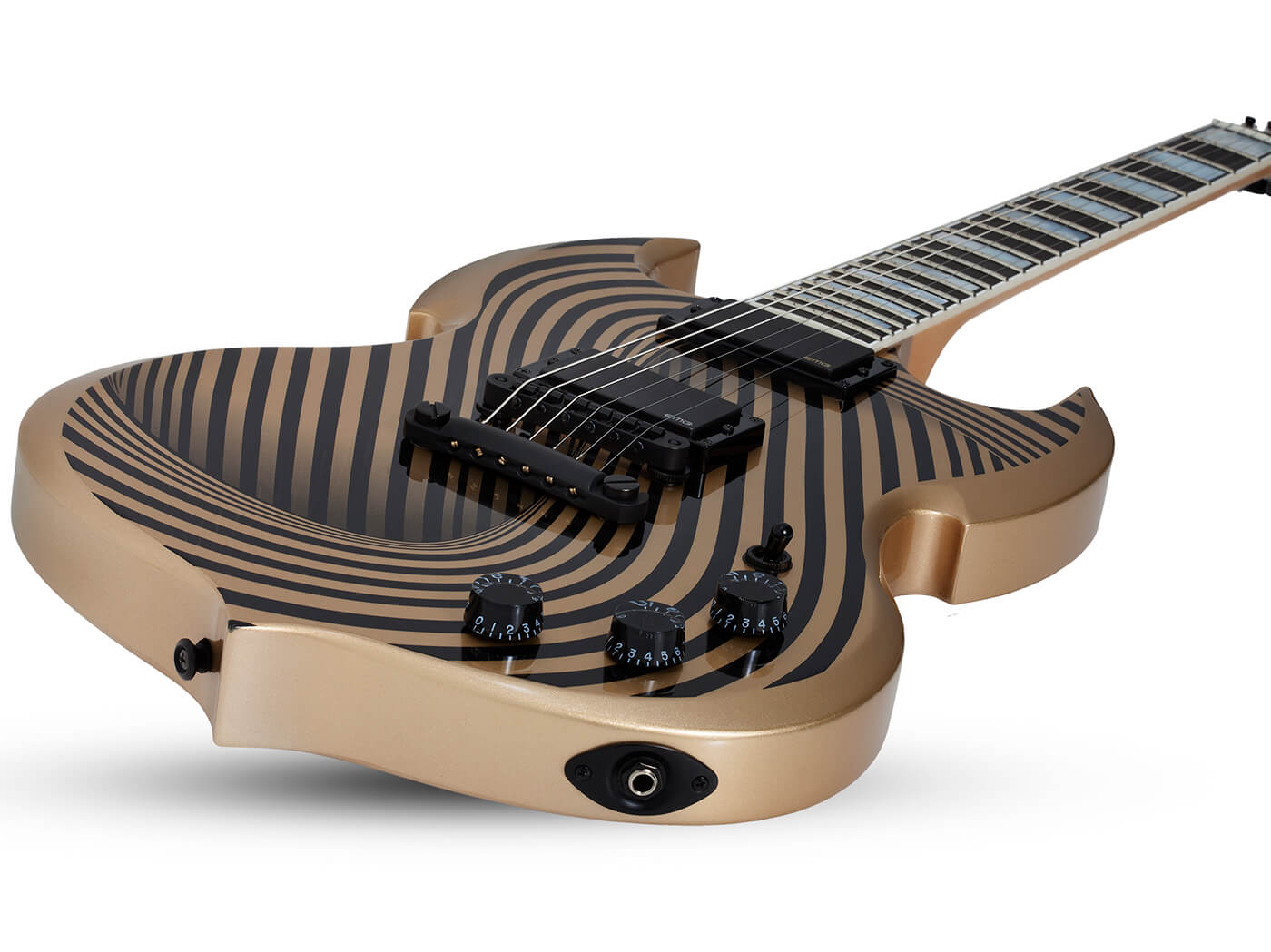 The Barbarian Psyclone is one of three limited-edition guitars released by Zakk Wylde’s company. The other two are named Blood Eagle RawTop, and Odin Grail Camo. All three guitars feature specs preferred by the legend himself, including a mahogany body and set of EMG 81/85 humbuckers. 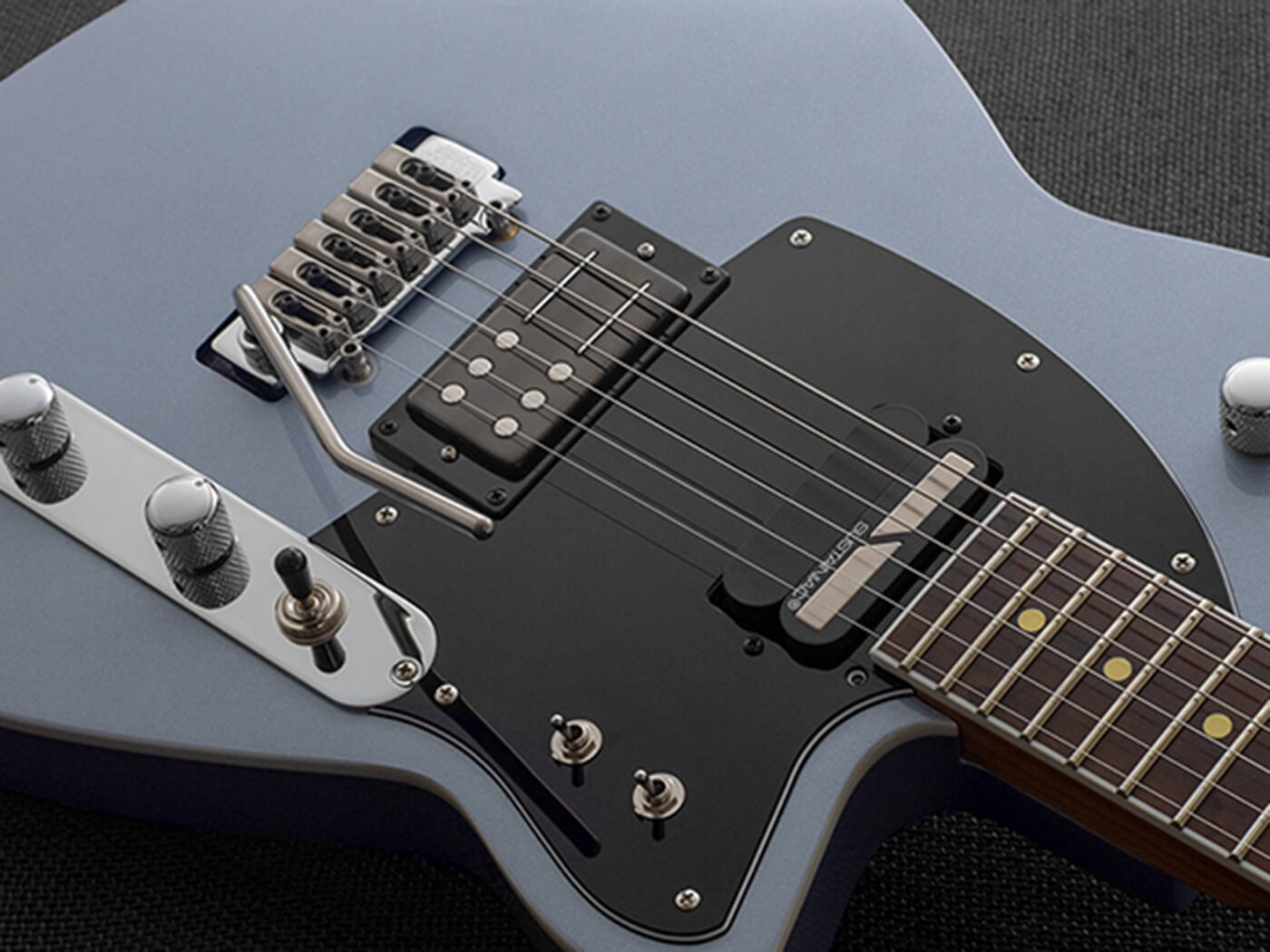 Making a debut on this model is the Sustainic pickup system that, according to Reverend, is meant to “create massive sustain without signal loss, and harness feedback for another dimension in playing”. 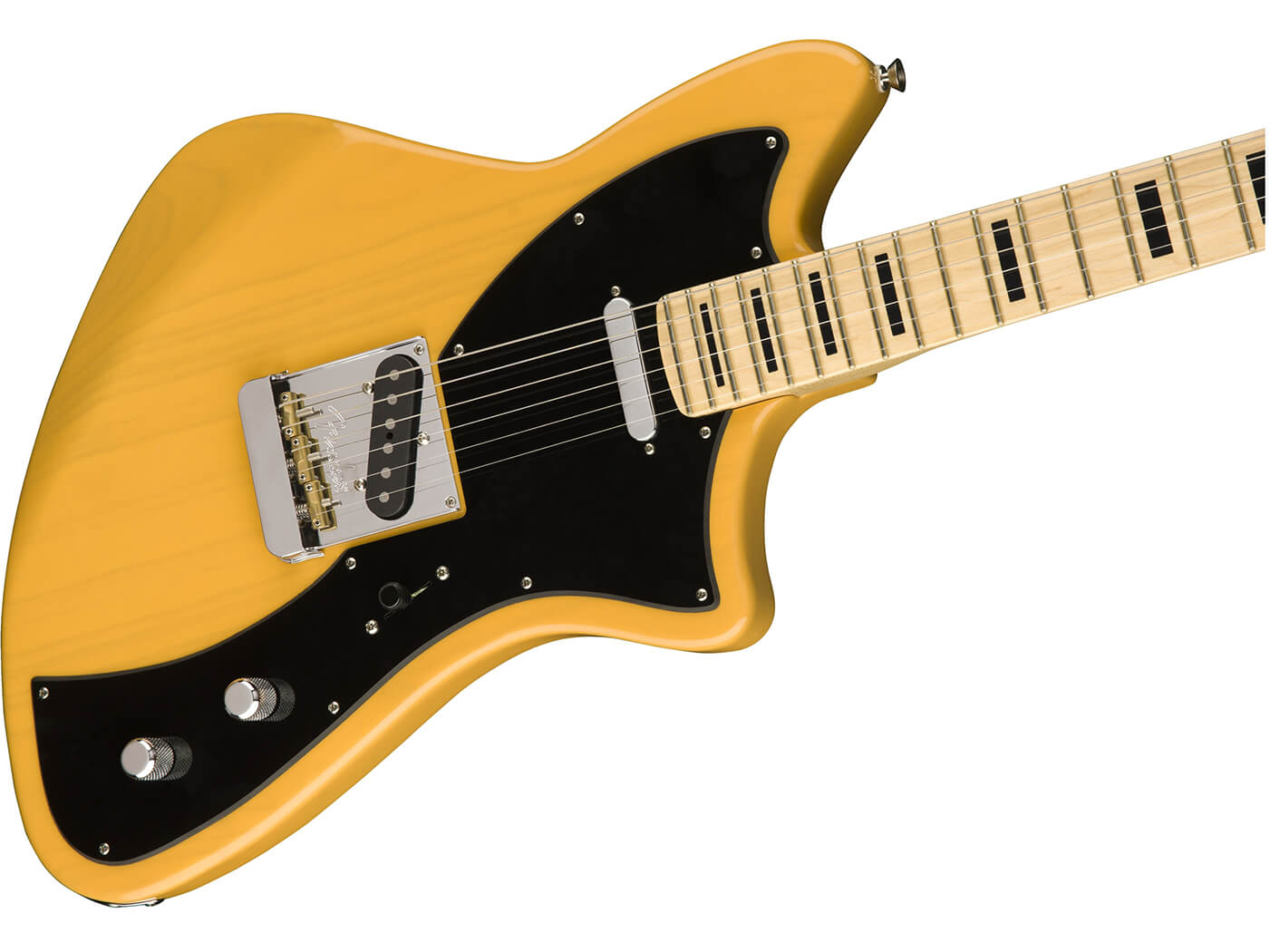 This Jazzmaster-Telecaster hybrid is another addition to Fender’s Parallel Universe series. This one’s all about retro aesthetics and sparkling tone. 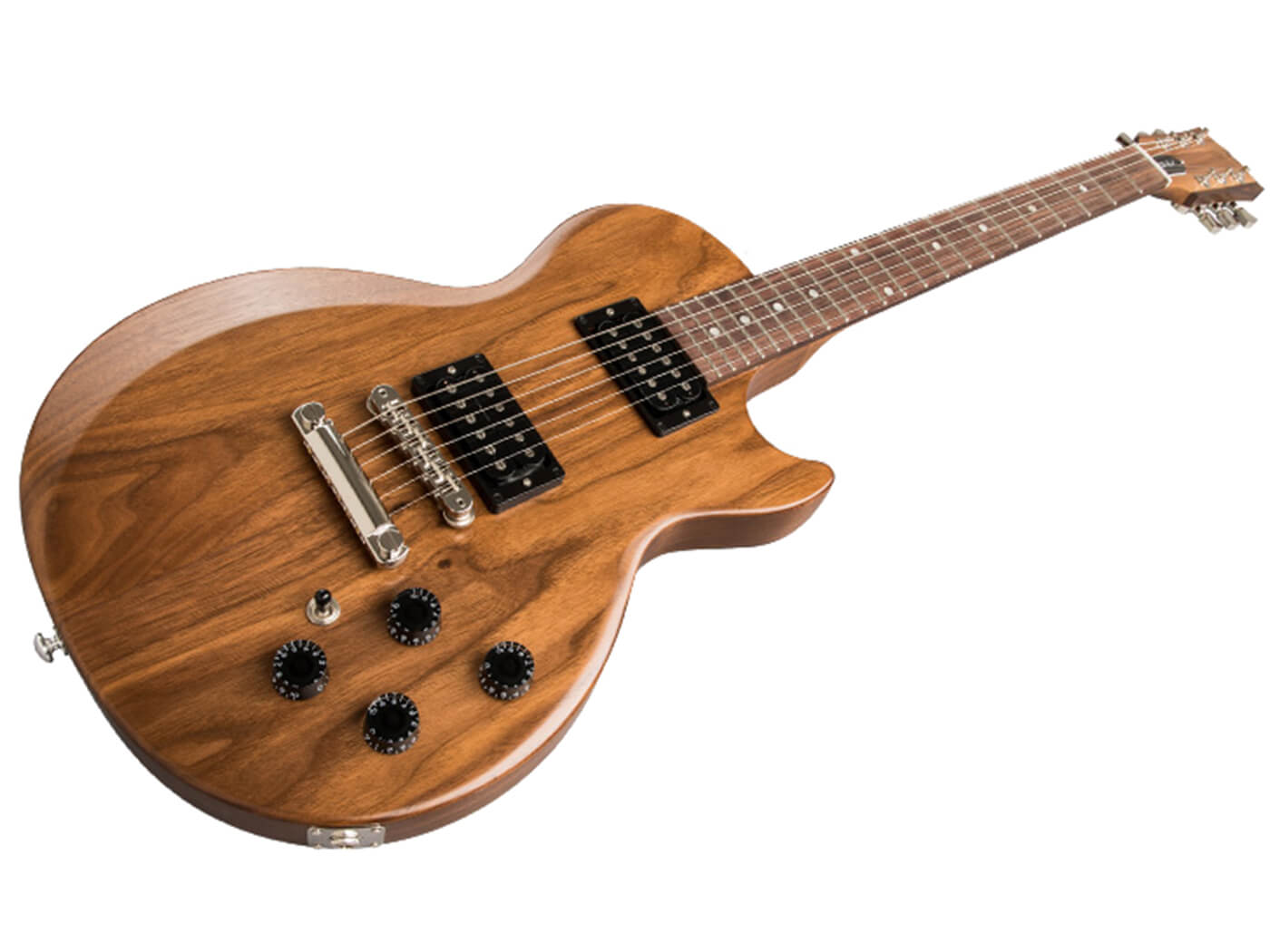 Gibson has revived The Paul for its 40th anniversary. This solid walnut-bodied LP features an understated design with plenty of focus on vintage, fat humbucking tones delivered by a calibrated set of 490R and 498T pups. 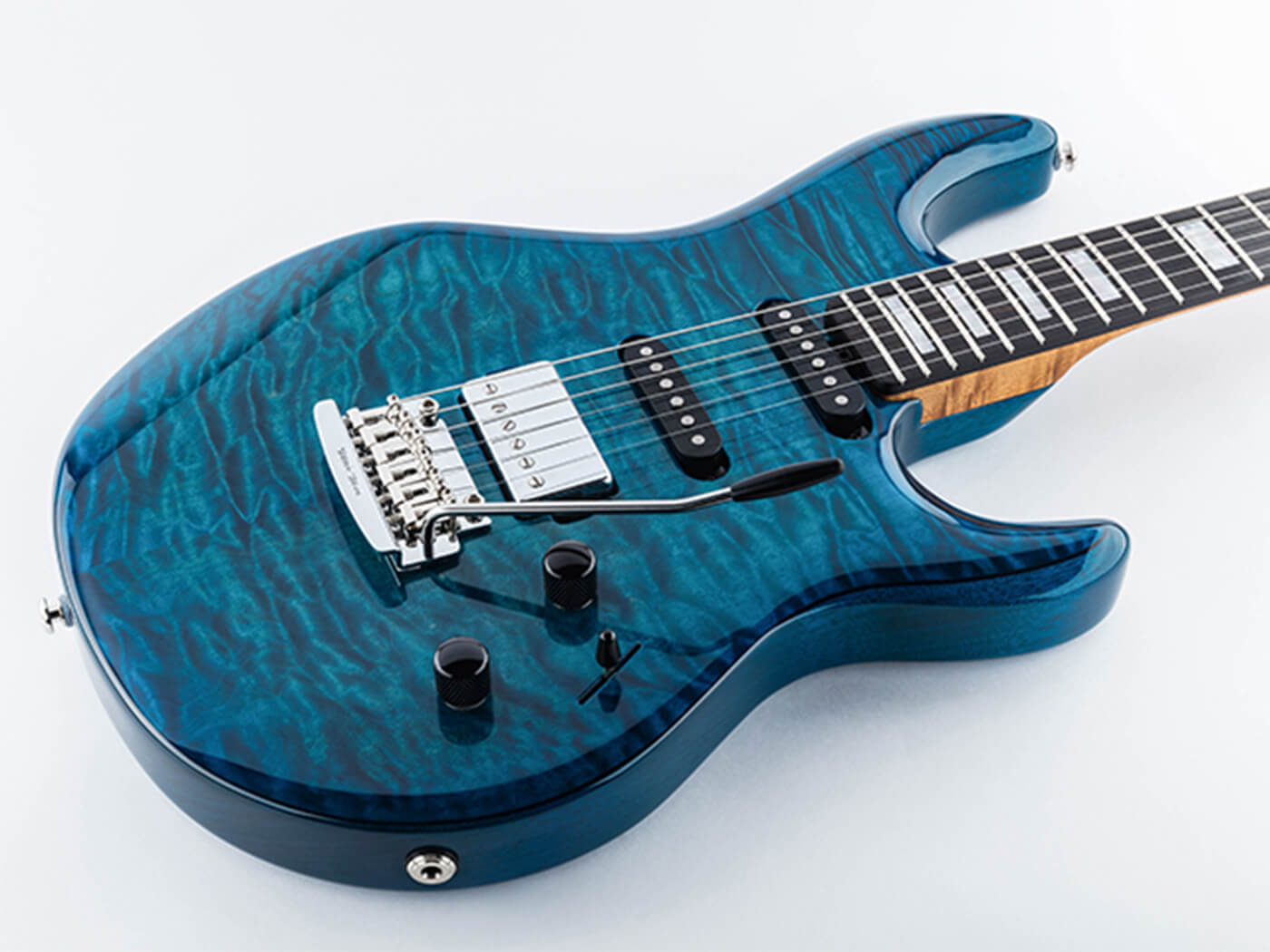 Ernie Ball Music Man celebrates 25 years of Steve Lukather’s “Luke” guitar with the all-new “LIII”. Apart from the gorgeous finish, this axe features a new custom-designed bridge humbucker that’s wired to be extra hot. Only 25 pieces of this beautiful axe are available worldwide. 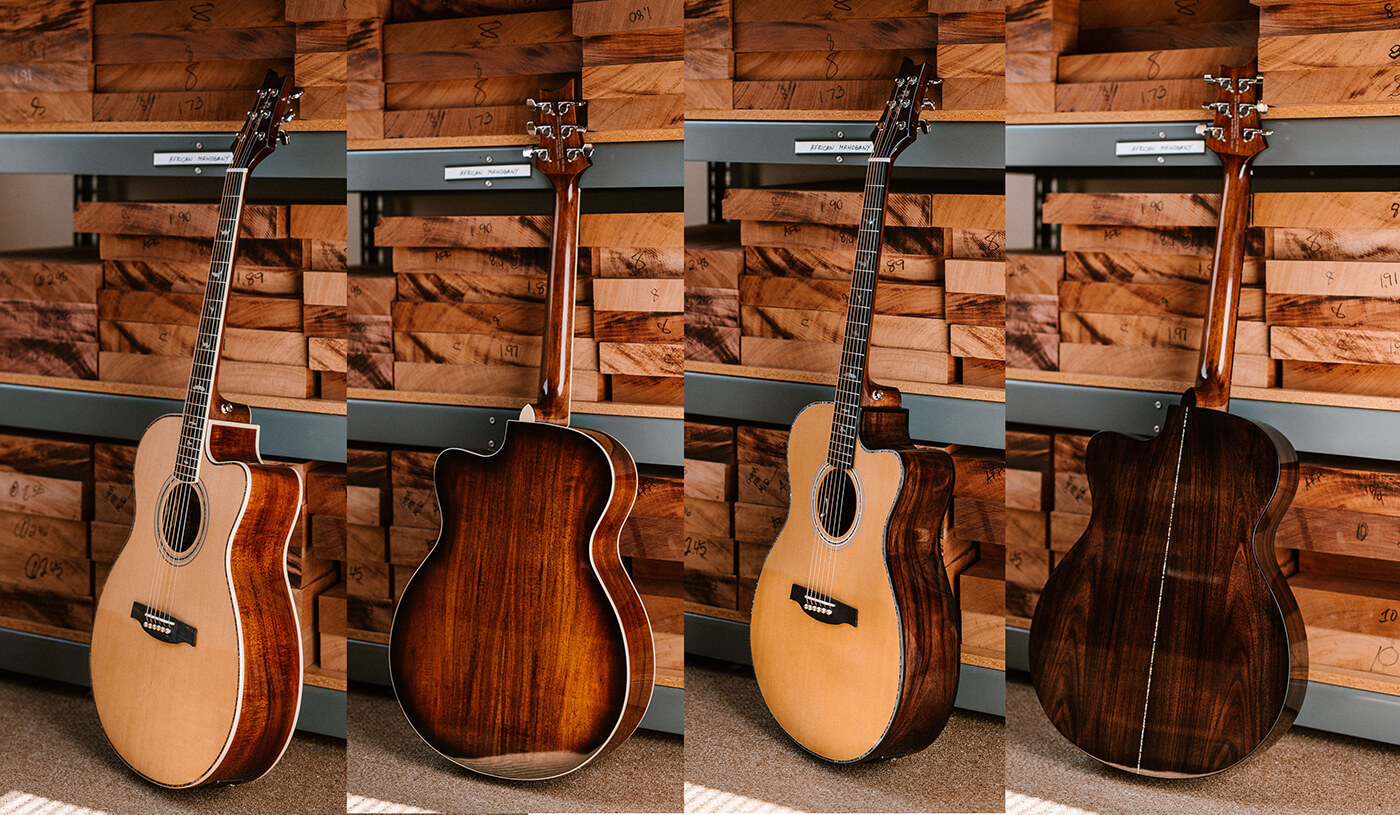 The PRS SE A270 is a limited-edition acoustic model only available in Europe. It features highly figured koa back and sides, and PRS’s acclaimed Hybrid X Classical Bracing. The latter delivers a well-balanced tone with rich bass and clean highs.

Decked out in black and gold appointments, the Midnight Telecaster may just be the most handsome Tele of the year. Vintage-style single-coils ensure that this MIJ axe sounds just as good as it looks. 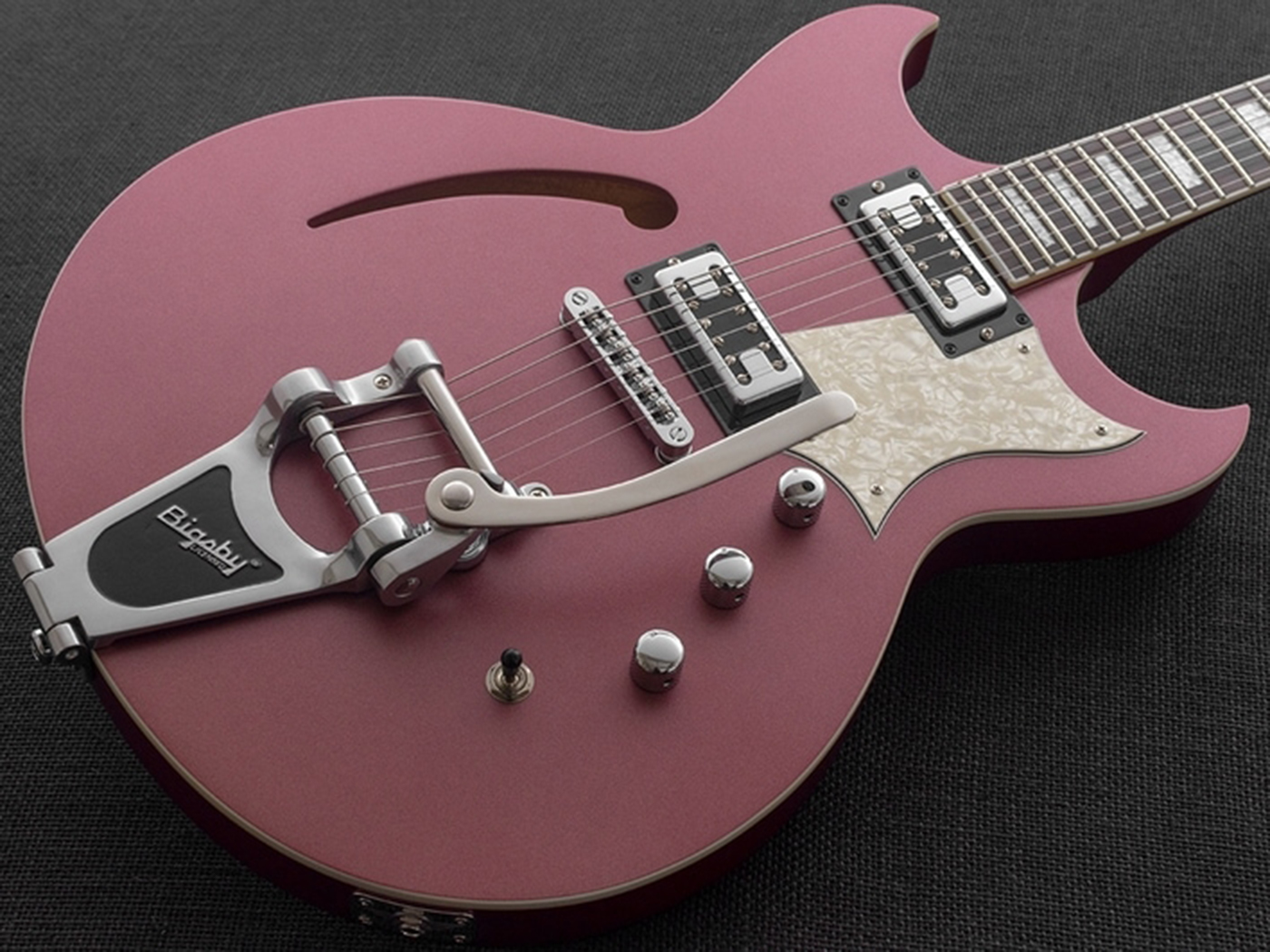