Here are four of the best aftermarket Stratocaster single-coils. 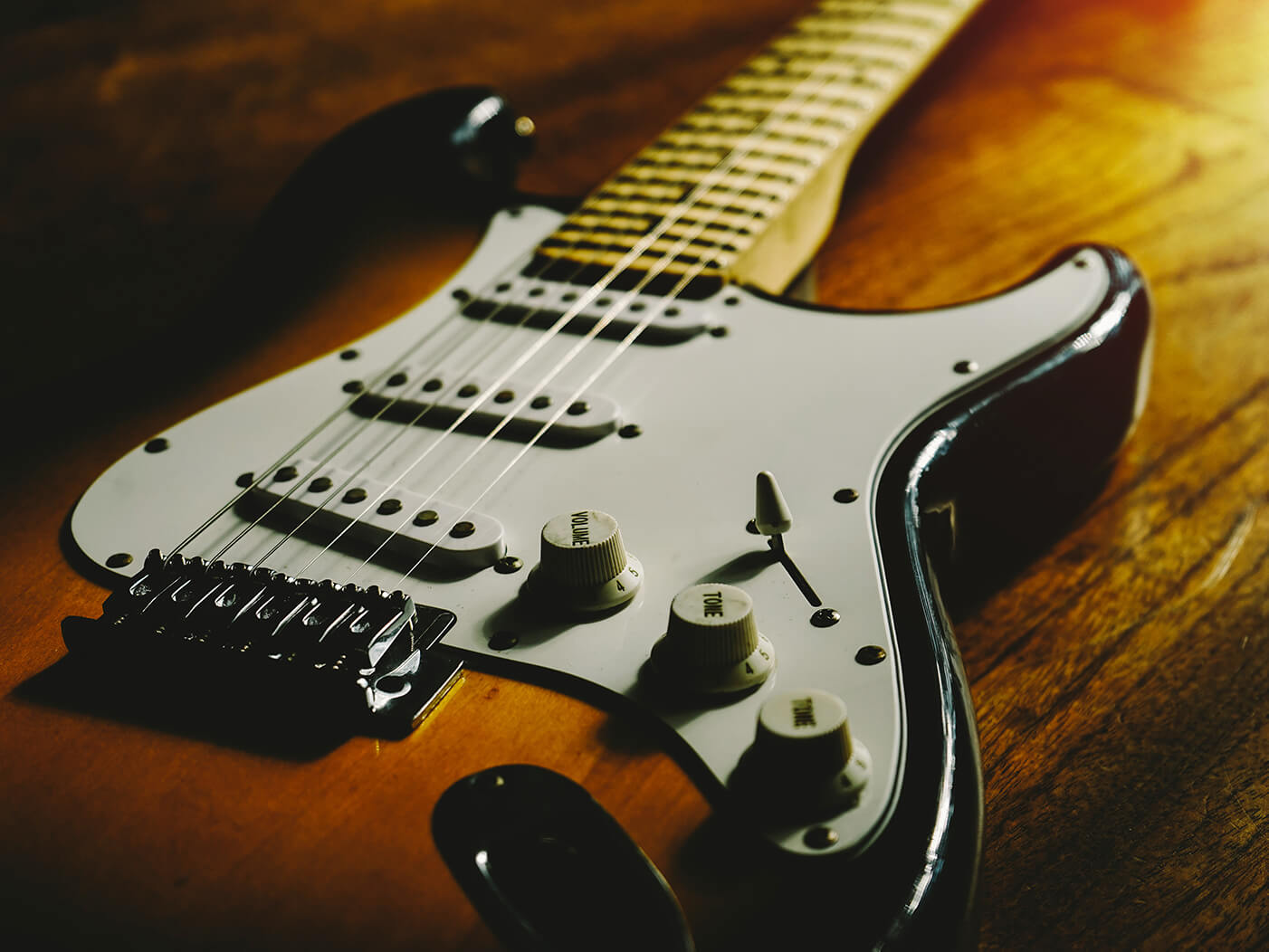 If you’ve read our primer on Stratocaster pickups, you can now mix and match to make an informed choice about the type of set that will give you the Strat sounds of your dreams. 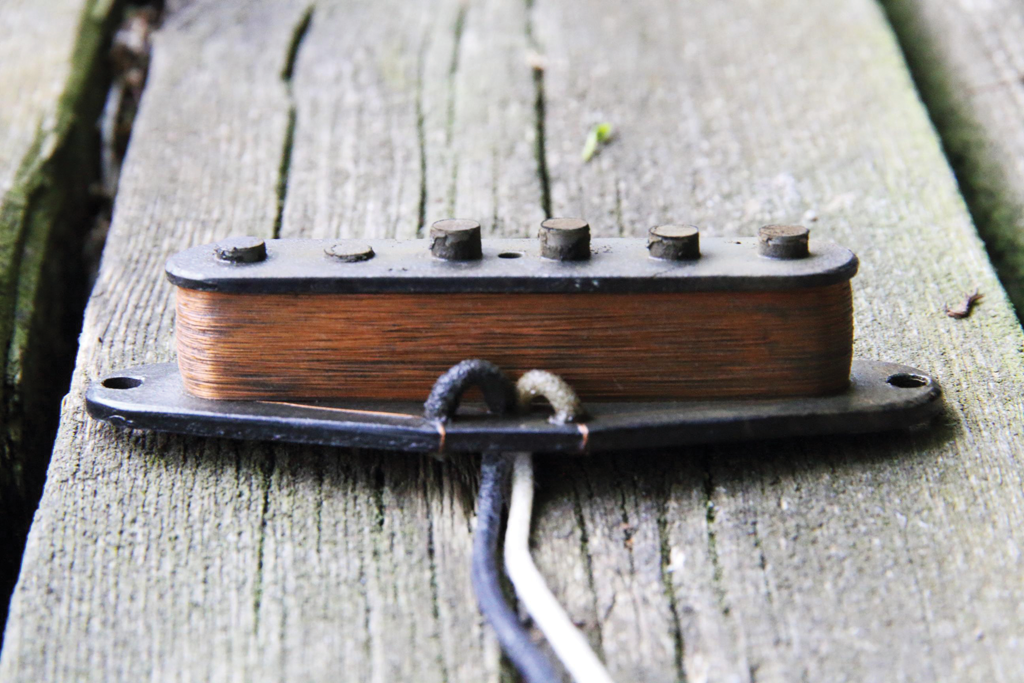 This set is based on the best examples of the Strat pickups Fender was making when the fingerboards changed from slab to veneer. The slugs became slightly narrower in diameter and the extra space on the bobbin allowed the coils to be wound a little hotter, to add beef to balance the narrow slug’s extra brightness. These are scatter-wound by hand, with heavy formvar. 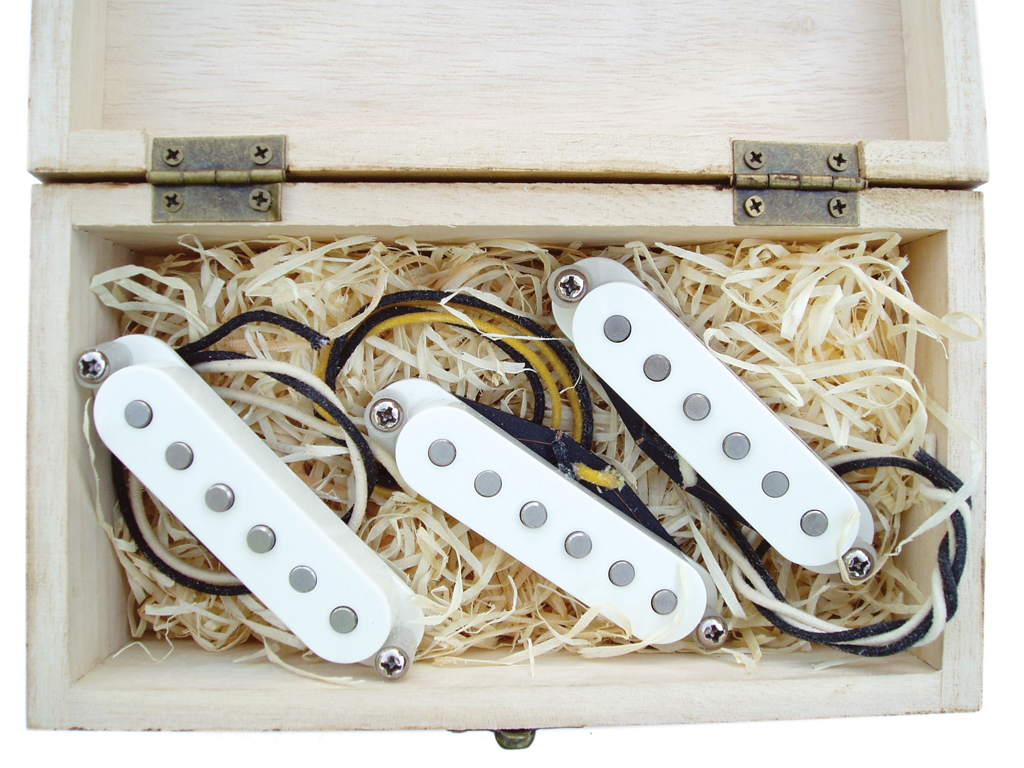 The House Special S Type 1960 (HSST 60) set was conceived as an ‘idealised’ 1960 Strat tone, based on readings taken from several genuine examples. Components include 42 AWG heavy formvar wire and hand-bevelled alnico V magnets. We haven’t heard any set that nails the pre-CBS slab ‘board sound better than these. 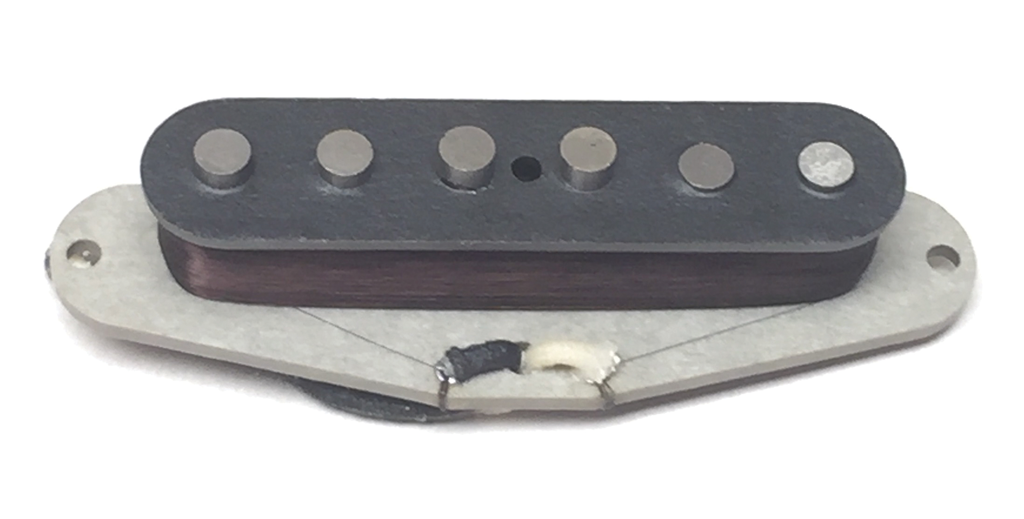 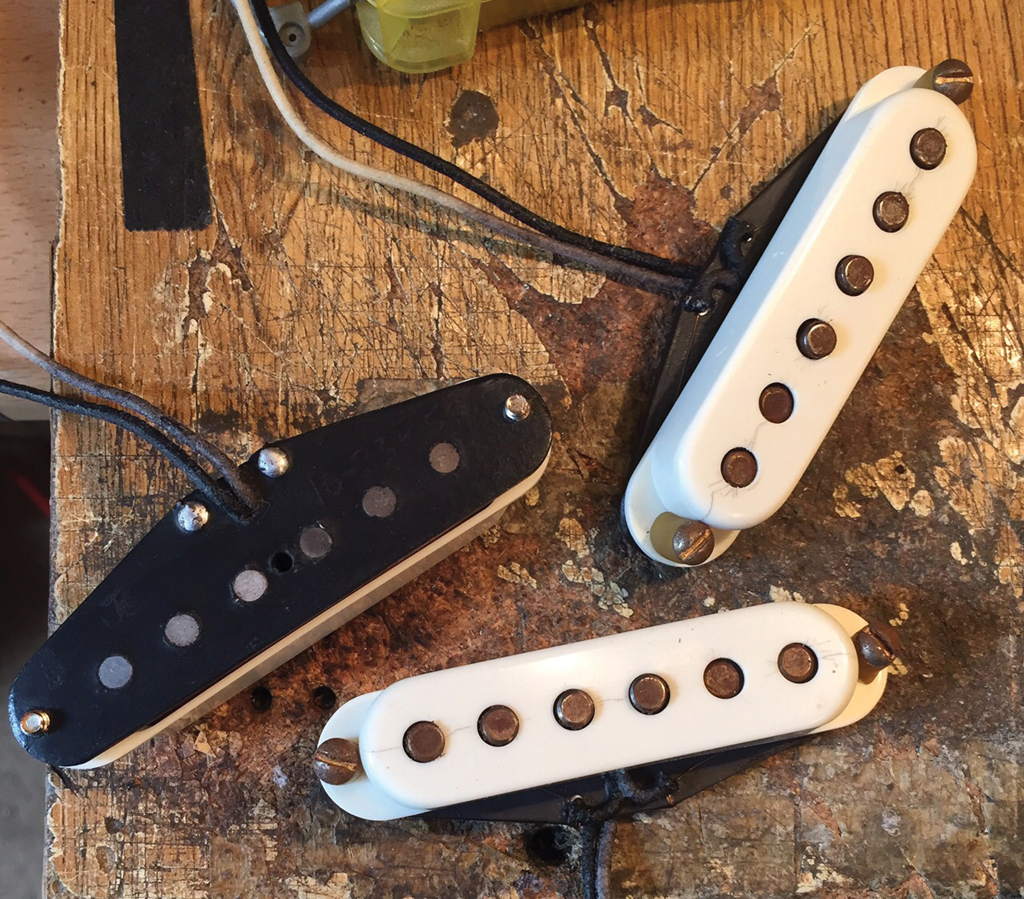 Made with Shed’s usual obsessive attention to vintage detail, this relic’d set is scatter-wound with heavy formvar and features alnico III magnets. A black wax formulation is used for potting and realistically aged round edge covers and slot-head screws come as standard.

Learn more about the history and design of Fender Stratocaster pickups in our guide.