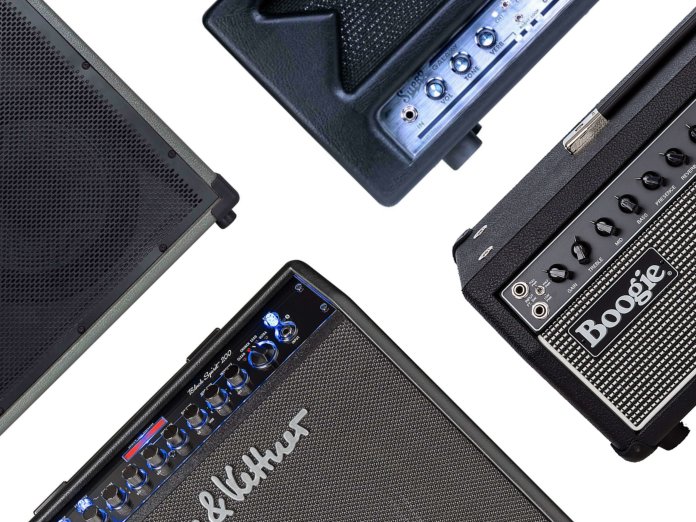 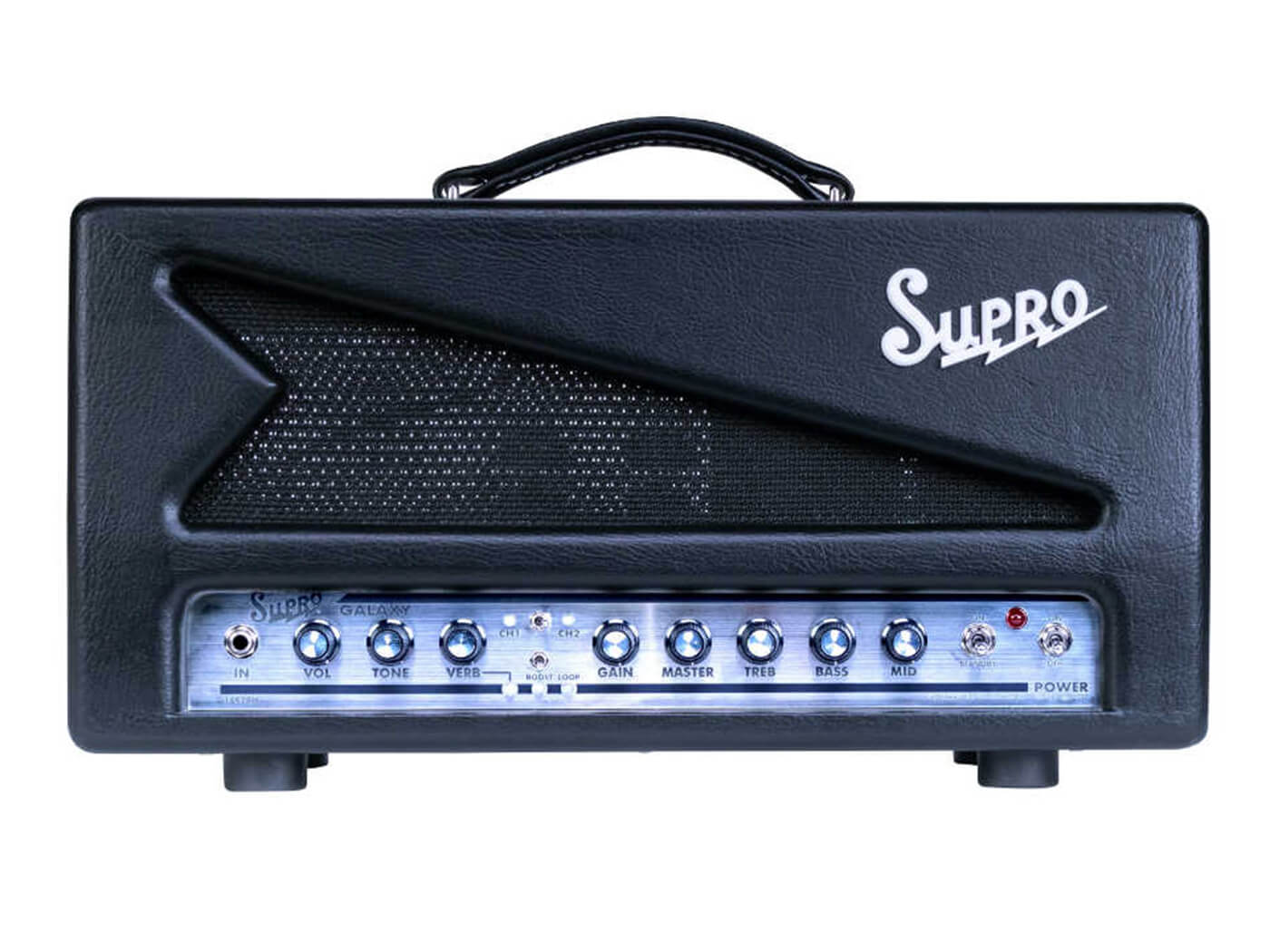 Supro has branded this 50-watter as its most versatile amplifier to date. It features two channels: clean and drive. The former, ported over from Supro’s Keeley-modded 1970rk amp, is capable of pristine cleans and handles stompboxes well. The OD channel, on the other hand, can be deployed for both almost-cleans and complex tube saturation. Other useful features include an in-built tube-driven reverb and a footswitchable boost function. 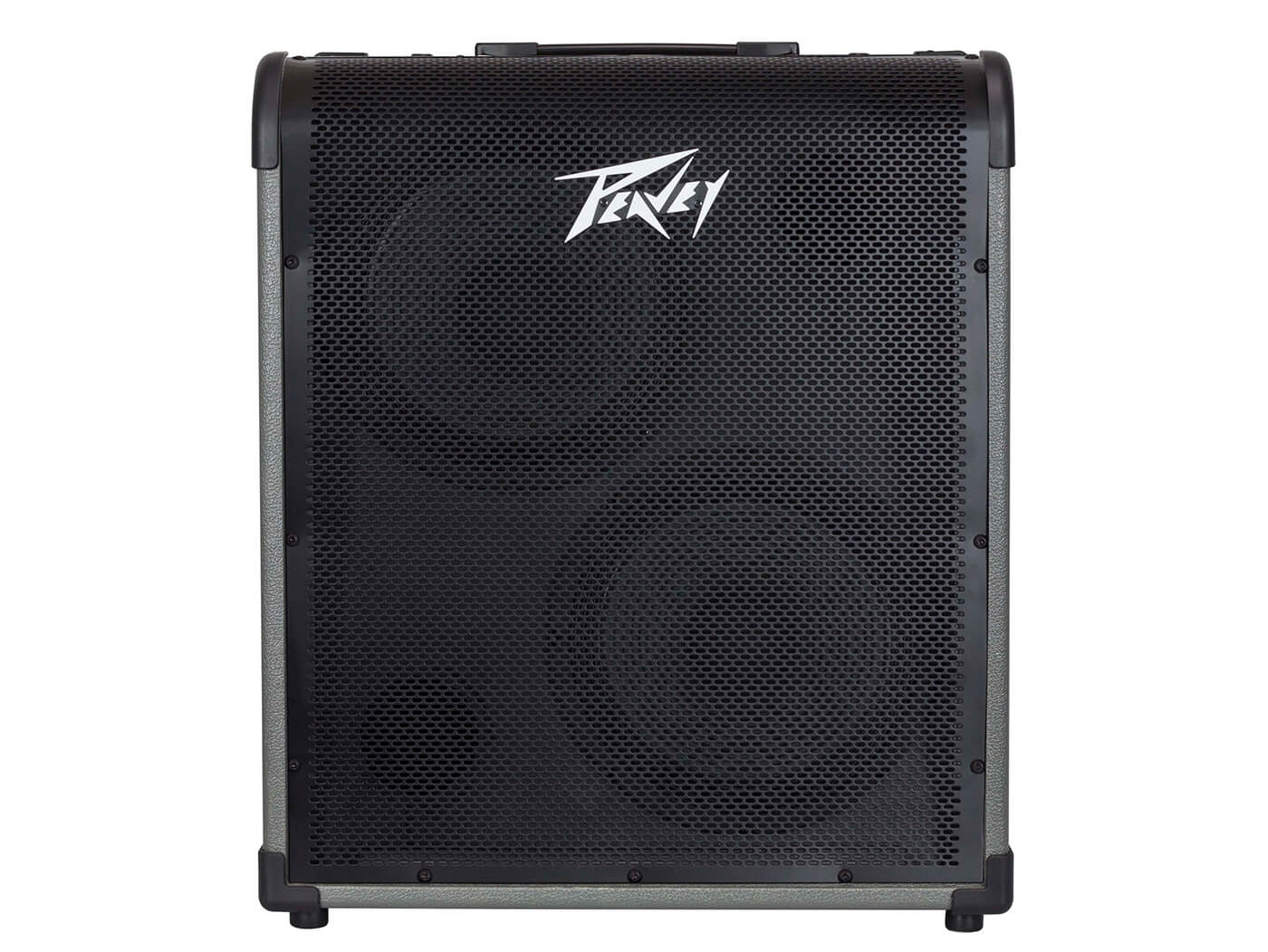 This 2×10, 300-watter is the latest addition to Peavey’s Max bass amp series. It retains the Max range’s angled baffle, which directs the speakers to your ears for a louder and clearer sound. The amp’s overall tone is influenced by two internals: an in-built Kosmos-C bass circuit and Peavey’s patented DDT clip-limiting technology. The latter is designed to protect the amp’s speakers from frequency spikes. 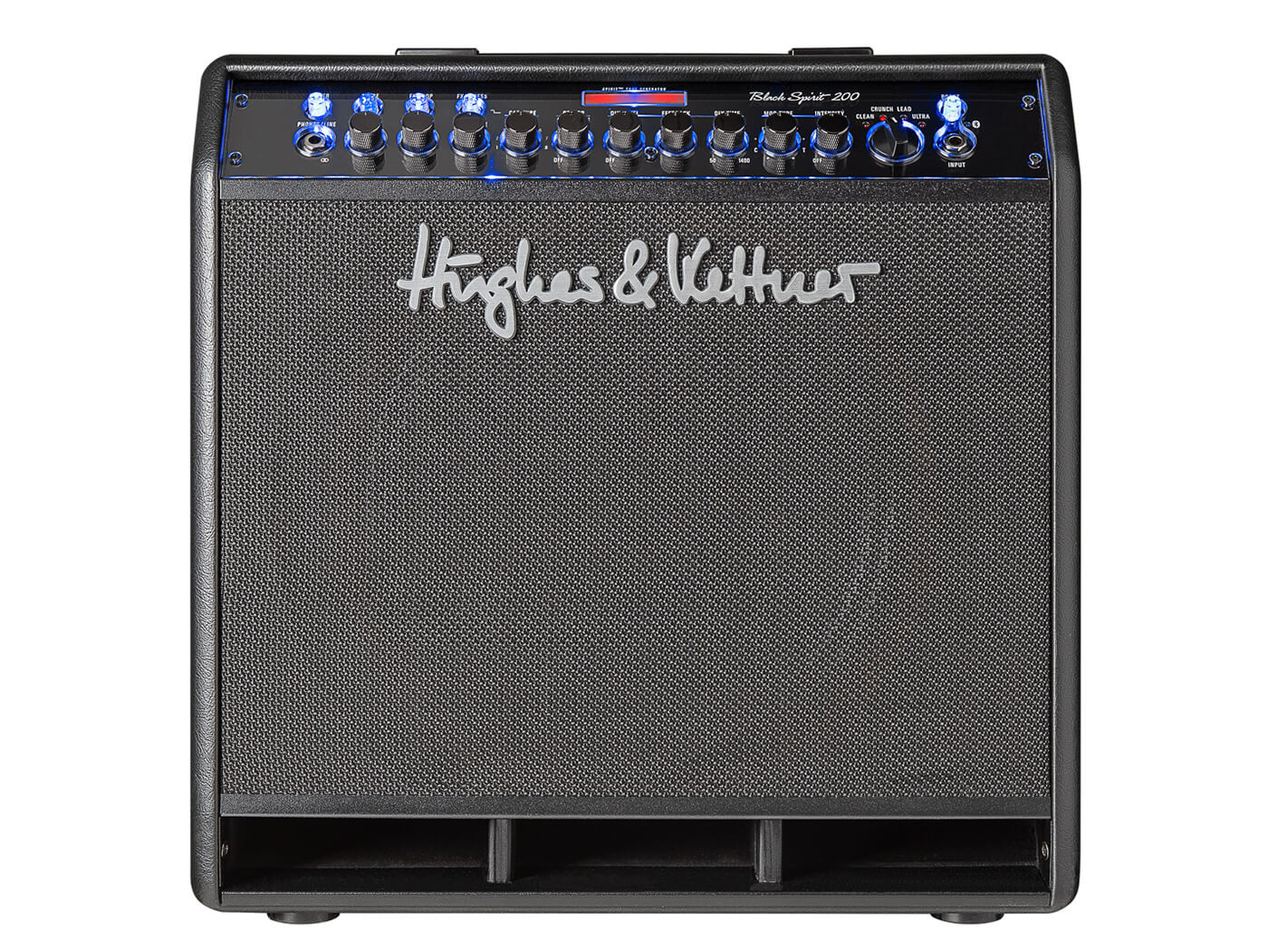 Hughes & Kettner has condensed its Black Spirit 200 head into a compact 1×12 combo. This unit features a Thiele/Small enclosure – which contributes to a massive sound – as well as a single Celestion G12H-75 creamback speaker. Besides these two modifications, the combo is similar to its head sibling, boasting the same four analogue channels of Clean, Crunch, Lead and Ultra. 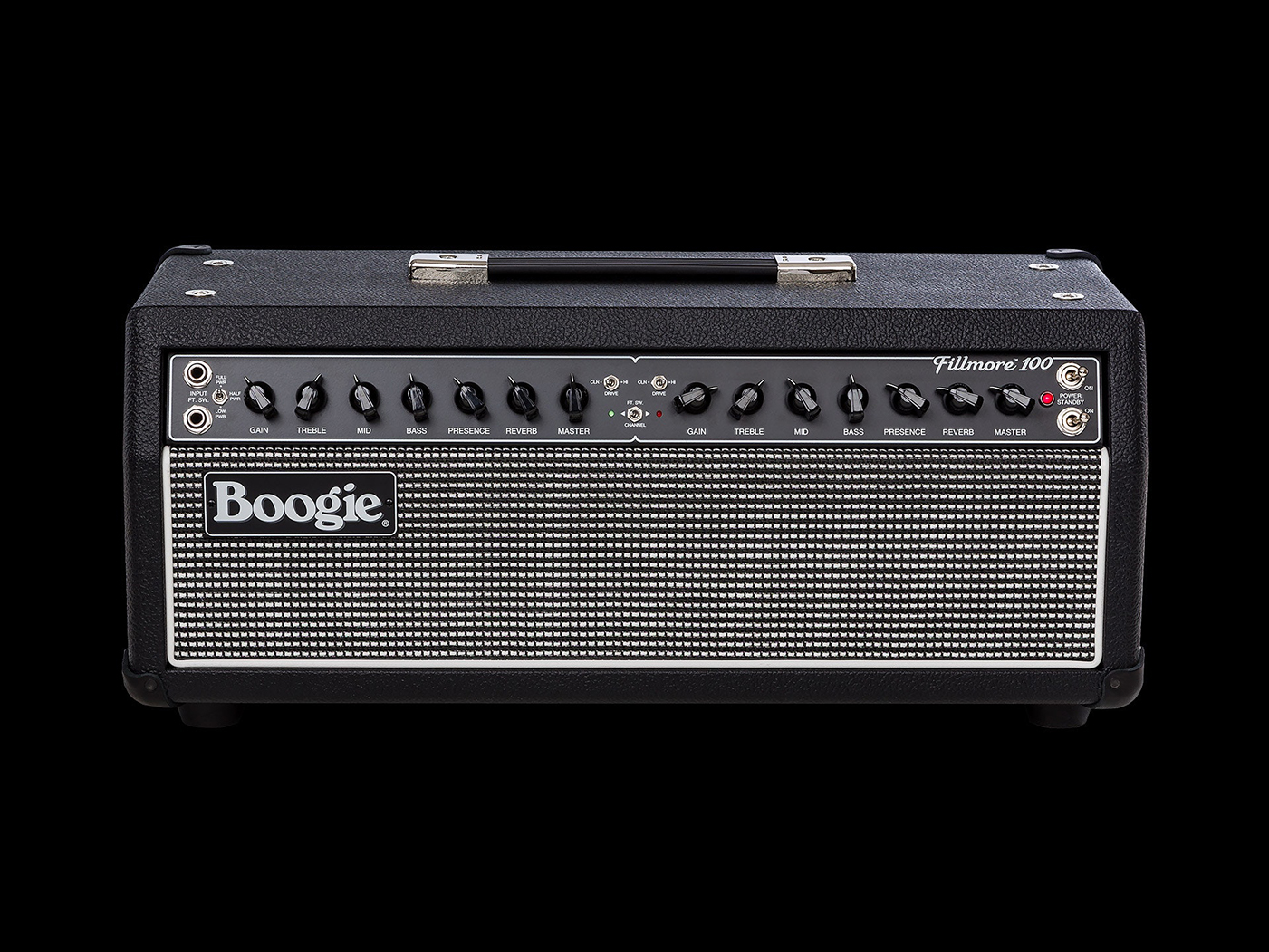 Mesa Boogie has introduced a 100-watt version of its popular Fillmore amp. This unit has the same five 12AX7 preamp tube configuration as its siblings, but is beefed up with four 6L6 power tubes. The amp also comes with a class A/B power amp that features a power reduction switch – the latter toggles between full, half or low power modes. Otherwise, the Fillmore 100 has the same two channels – each with three modes – as its 25- and 50-watt contemporaries.