Fender’s Champion series of solid state amps have always been known for being value-for-money; the Champion 100XL (pictured above) is no exception. Twin channels, four ‘stompbox’ effects, 16 built-in effects, headphone/aux connections and double 12” Celestion speakers make this 100-watt amp a suitable choice for both bedroom practice and live performances.

The latest addition to Line 6’s Spider V MkII series is a 20-watt practice amp that offers up to three simultaneous effects and an independent reverb control. A free Spider V remote app provides virtual control over the amp and unlocks access to over 200 amp simulators. The Spider V 20 MkII’s versatility is further enhanced by its two speaker modes: Standard (full-range) and Classic Speaker (vintage-flavoured).

Positive Grid throws its hat into the smart amp ring with the tabletop Spark. It comes loaded with 10,000 tone presets and an accompanying app for remote control. Aside from interfacing with streaming services like Spotify to detect and display chords, the Spark also tracks your playing to provide bass and drums accompaniment. It also doubles as an audio interface for direct recording or use with other digital amps.

EHX’s new 5MM is a 2.5-watt power amp that fits right on your pedalboard. The 5MM can be used as a standalone effect, taking your tone from clean and sparky to raw and gritty. It can also take in an overdrive/preamp pedal and be cranked for face-peeling tones.

The calling card of Blackstar’s Silverline series of amps is the SHARC DSC chip – a component usually seen in high-end processors and effect units. Along with Blackstar’s patented True Valve Technology, this allows for a faithful recreation of analogue tones typically associated with tube amps. Between the Silverline Standard and Stereo Deluxe, there’s plenty of juice to go around for either practicing or gigging. 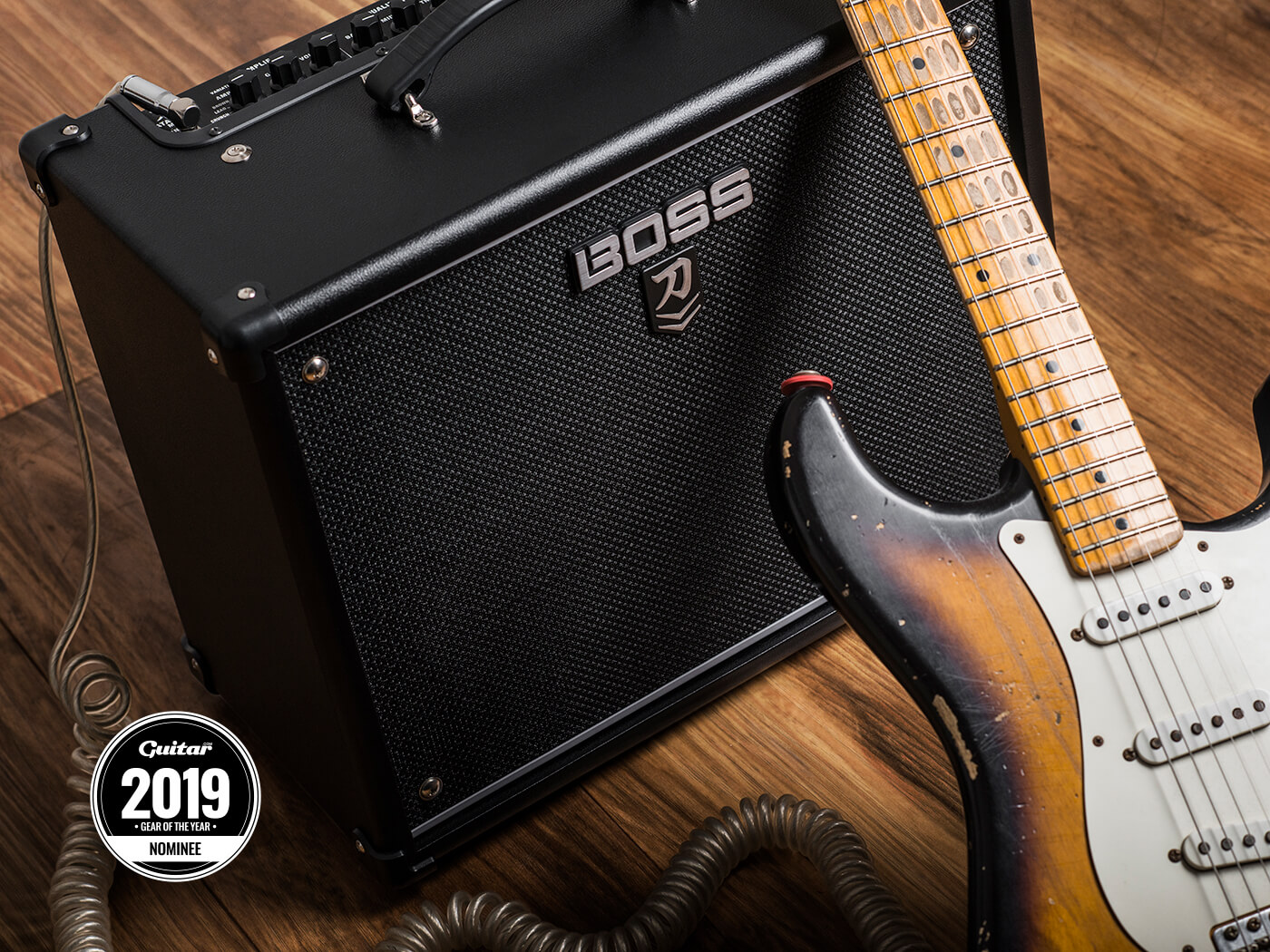 Boss has built on the success of its Katana series of amplifiers with the new Katana MkII. Utilising the same core circuitry and panel controls as its predecessor, this new iteration of the Katana now sports an expanded effects section. A dual-ringed knob now allows for independent control of each effects pair. The Katana MkII can now also be slaved to a guitar interface like the Line 6 Helix thanks to a dedicated Power Amp In.

Check out our review here.

A quad-EL84 power tube section gives the Victory VC35 The Copper a snarl not unlike a British bulldog. The 35-watt single-channel amp head is easy to operate, with a three-band EQ, gain, reverb, tone and master volume control. Two additional switches provide the option of toggling a bass cut and mid boost. The matching vertical 2×12″ cabinet also comes loaded with a Celestion G12M Greenback and a G12H Anniversary speakers.

The Jetta is Dr Z’s take on a small 30-watt tube with a fairly neutral voicing. Twin 7591 power tubes work with a 12” Celestion H30 speaker to provide a high level of headroom, making it a suitable choice for pedalboard-based drive tones. The integrated Metro Zero-Loss FX Loop is also a handy feature to have if you prefer your effects to sit outside the preamp circuit.