With the pedalboard amplifier field gaining traction, Hughes & Kettner has entered the game with the Black Spirit 200 Floor (pictured above). This four-channel amp condenses the tech found in the brand’s Black Spirit 200 into a more portable format. New to this iteration is a power-sagging system that lets the amp recreate the behaviour of a cranked tube power amp section, independent of volume. 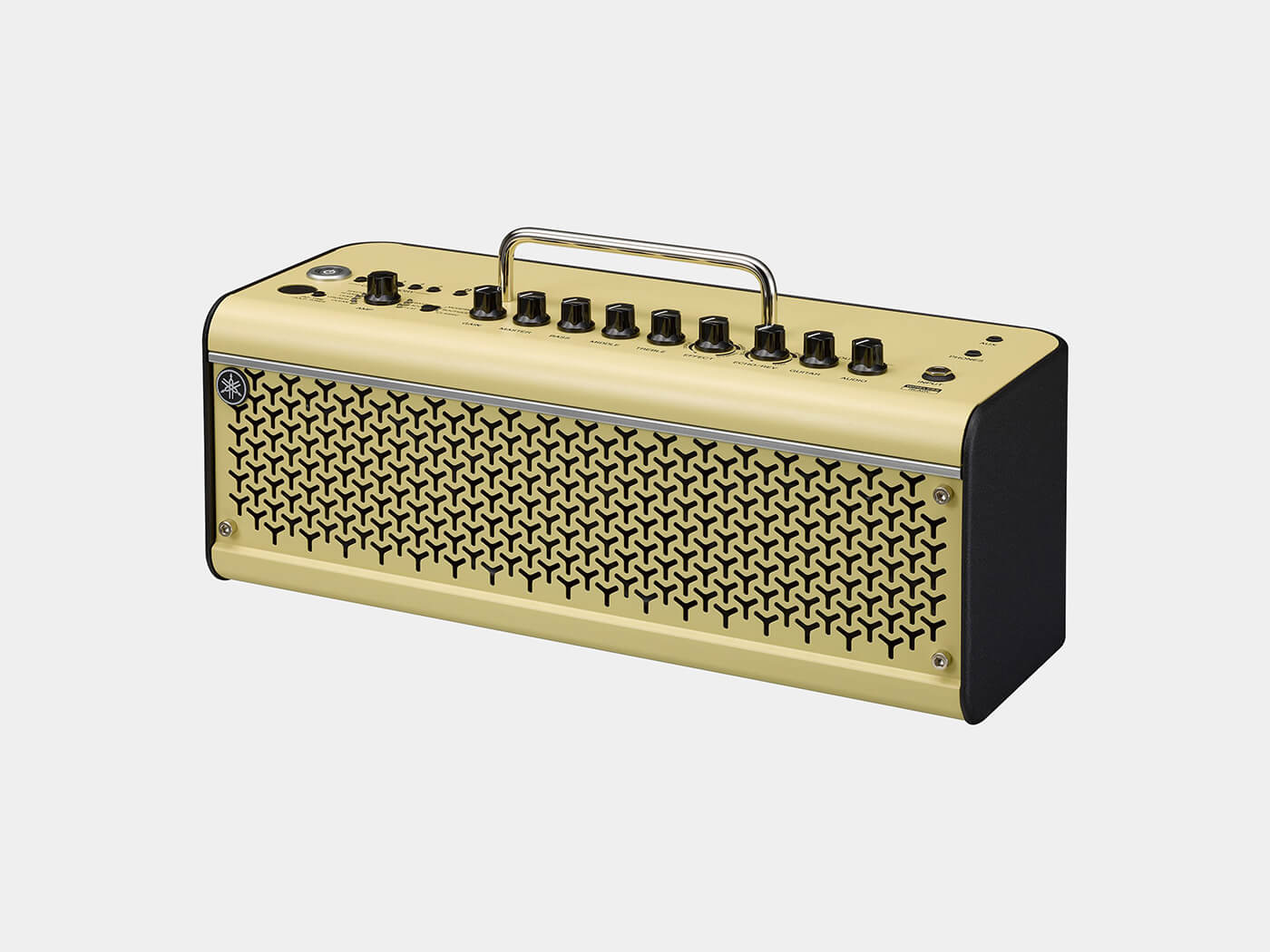 Fans of Yamaha’s THR series will be thrilled that the brand has unveiled its successor, the THR-II. The new series will come with new features such as wireless connectivity and battery power. Announced thus far are three models: the THR10II, THR10II Wireless and the THR30II Wireless. 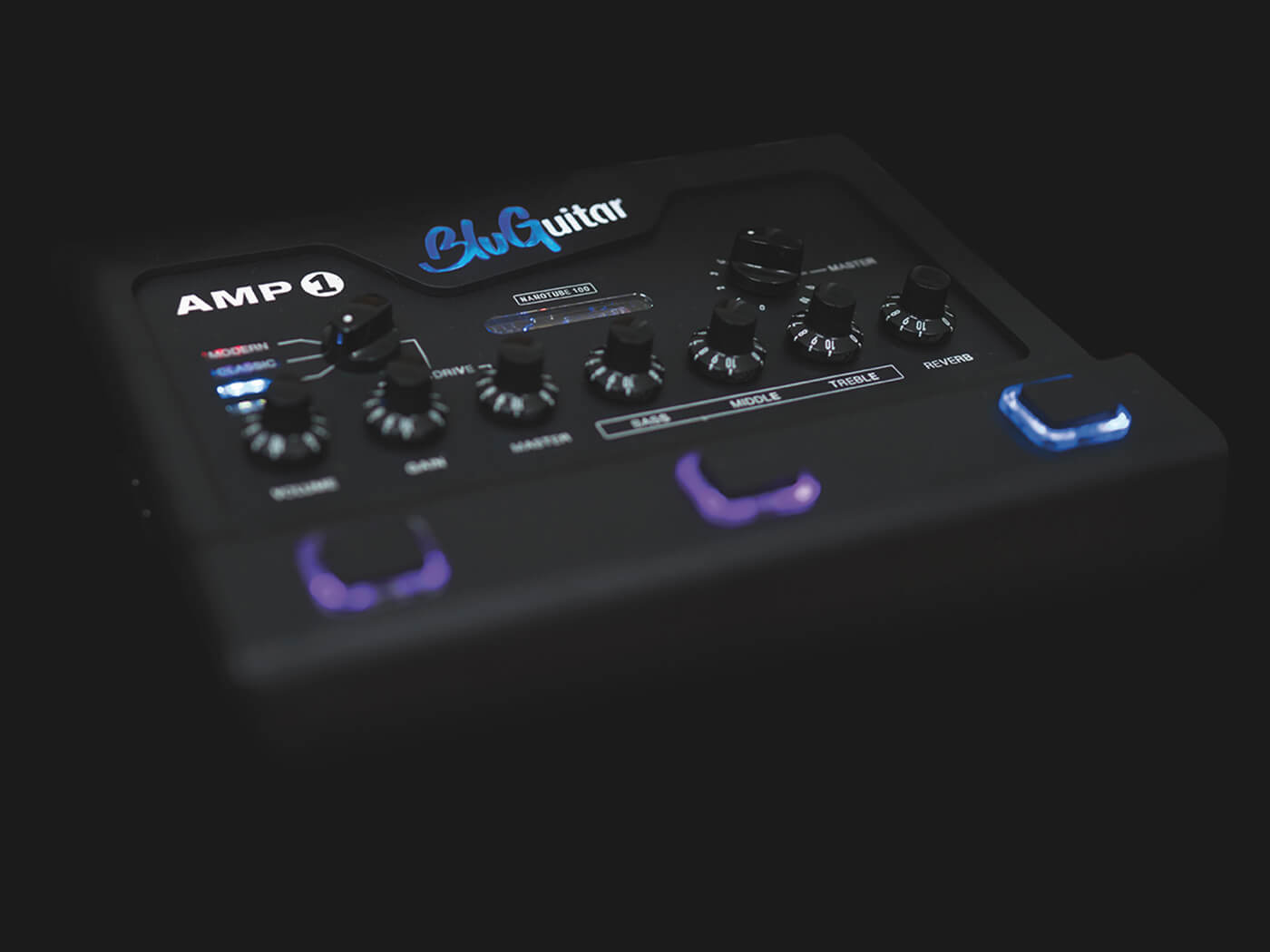 German amplifier manufacturer BluGuitar has pulled the curtains back on the AMP1 Iridium Edition. This is an all-analogue 100-watt pedalboard amp that comes with a slew of features including a noise-gate, boost, multiple I/O options, a tube power amp section, speaker emulation and four metal-leaning preamp modes. 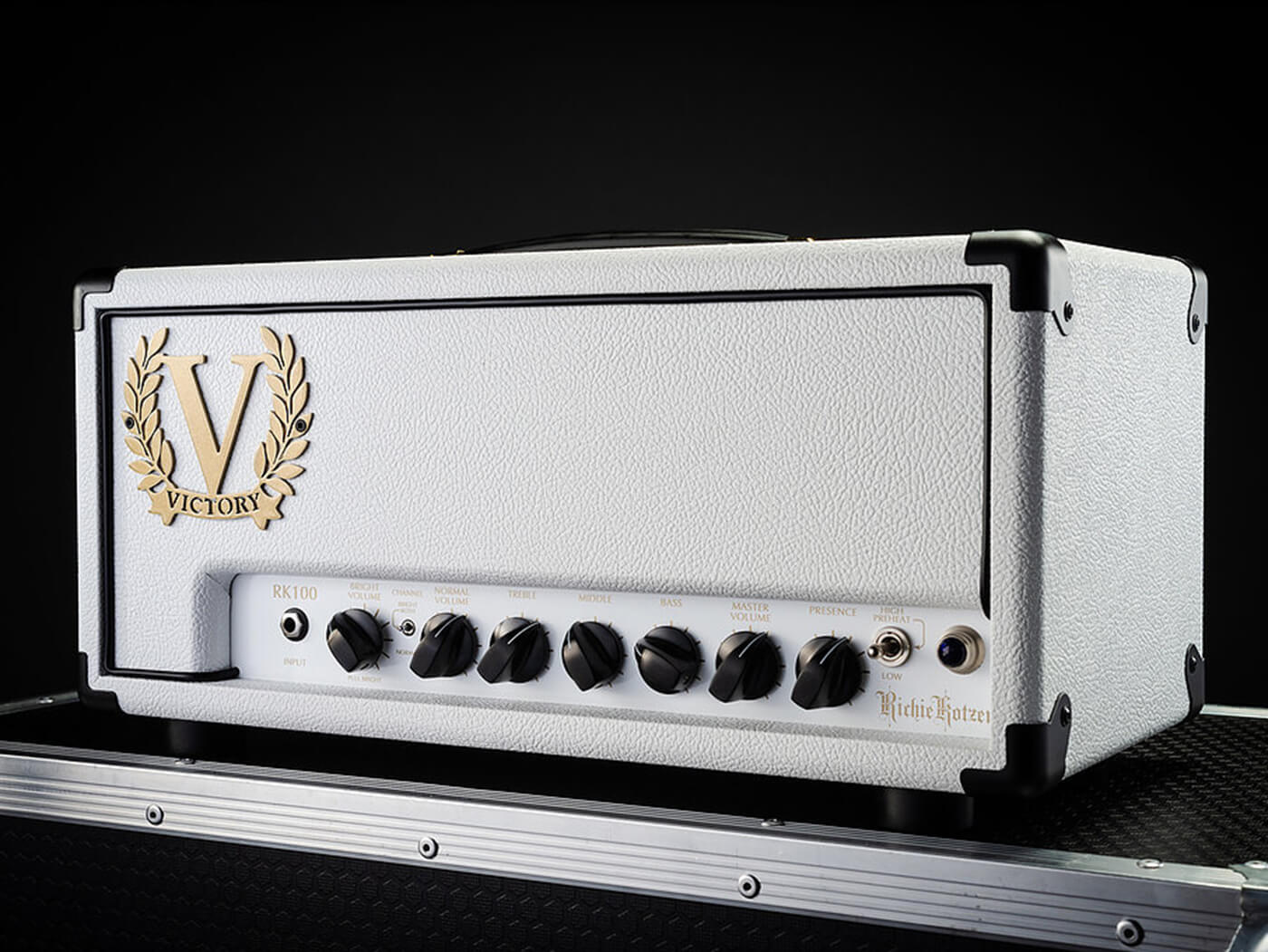 Following the success of the Richie Kotzen RK50 a couple of years ago, Victory Amplification has decided to collaborate with the Winery Dogs frontman again. This time, they’ve created a 100-watt all-valve head, limited to 20 pieces. This iteration features a single-output design with a toggle switch for its two channels: Normal and Bright. 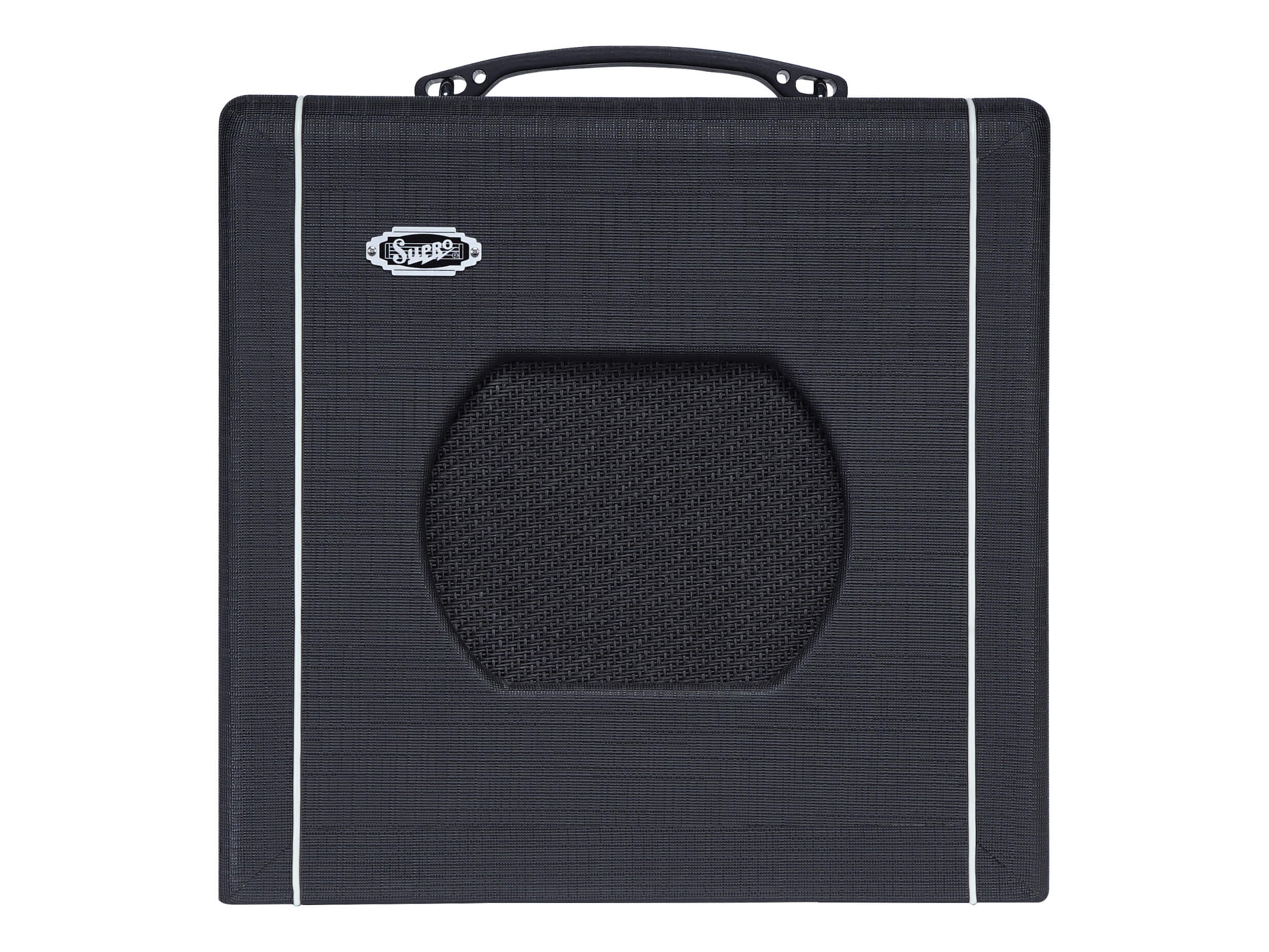 The Blues King line recently welcomed a new member to the family in the form of the 1×8-inch Blues King 8. The amp features a genuine Class A all-tube signal path, as well as a custom eight-inch speaker and a traditional, vintage-leaning poplar cabinet. Front panel controls include volume, tone, master volume and boost. 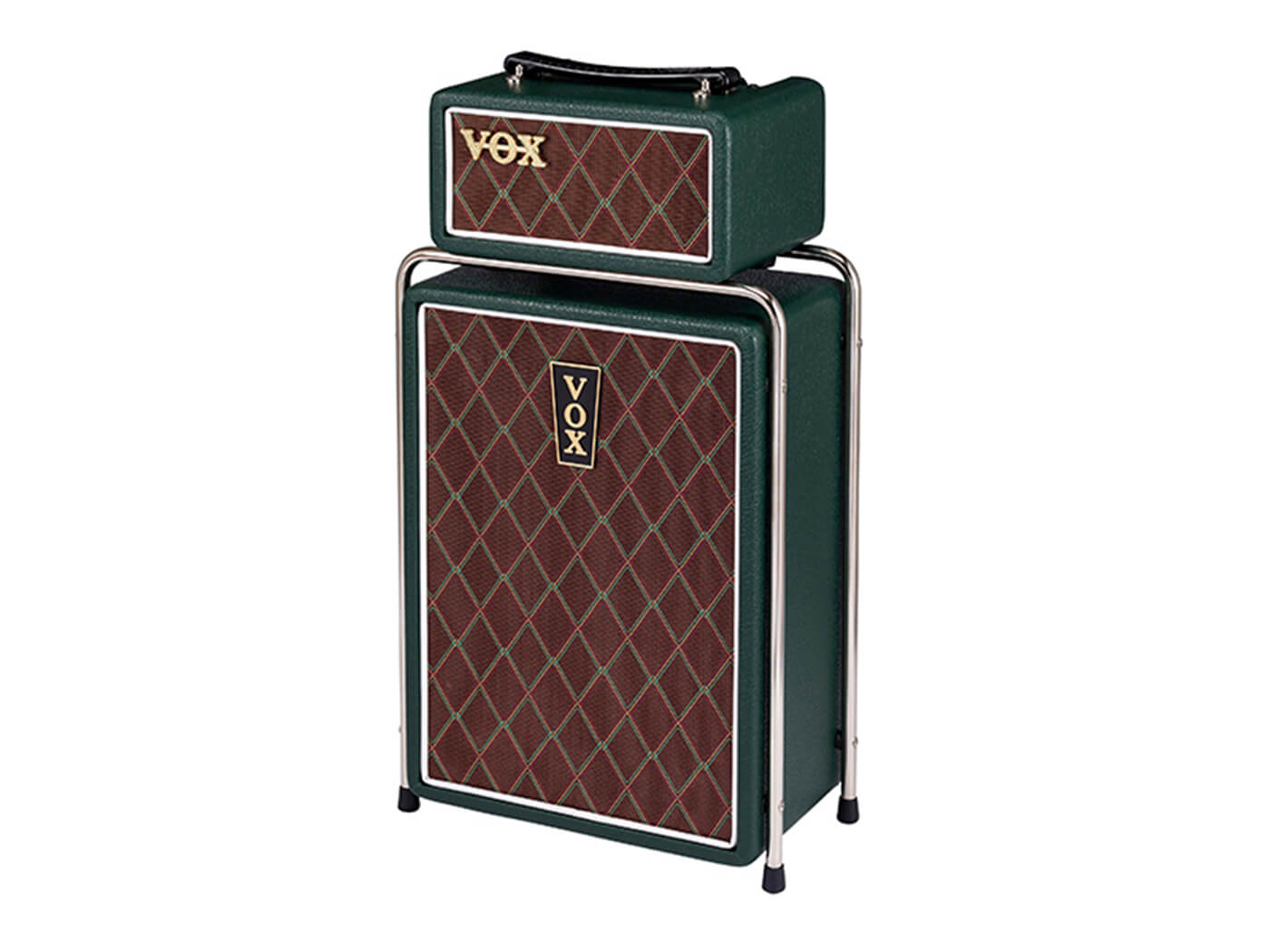 Vox has given the Mini Superbeetle a limited-edition makeover, dressing up the amps in British Racing Green. Apart from its sleek new look, the amplifier remains unchanged. It boasts features like Vox’s NuTube tech, built-in effects and a 10-inch Celestion speaker. 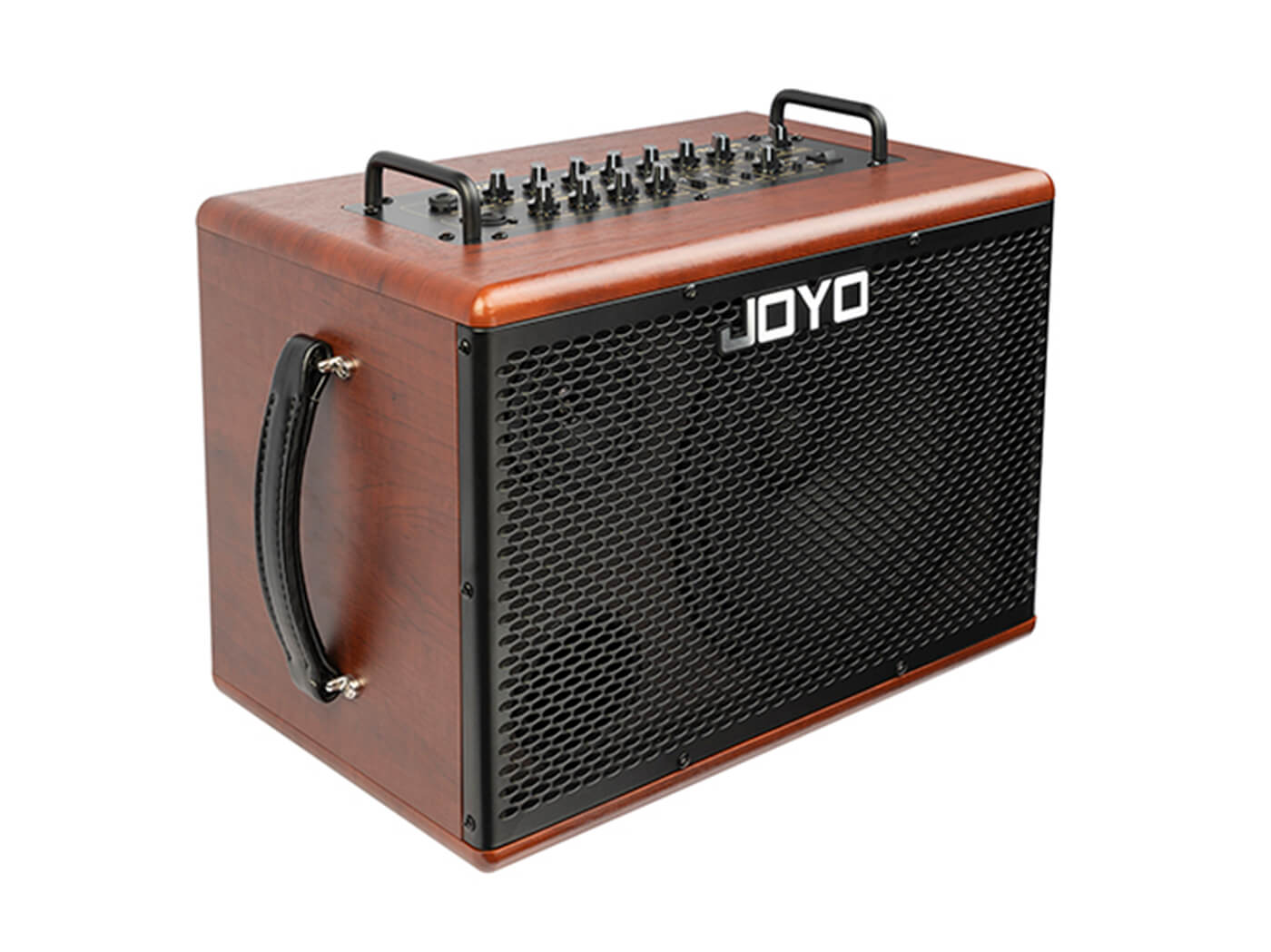 If you’re looking to take your music to the streets, you’ll want to check out Joyo’s new BSK-60. This portable acoustic amp boasts two customisable inputs – one guitar and one mic – Bluetooth connectivity and a four-hour battery life. Homing in on the guitar input, it features volume and EQ controls as well as in-built chorus, reverb and delay effects.