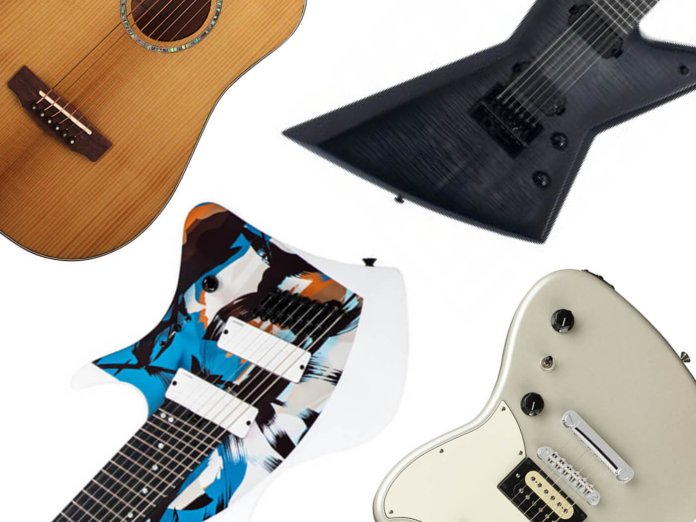 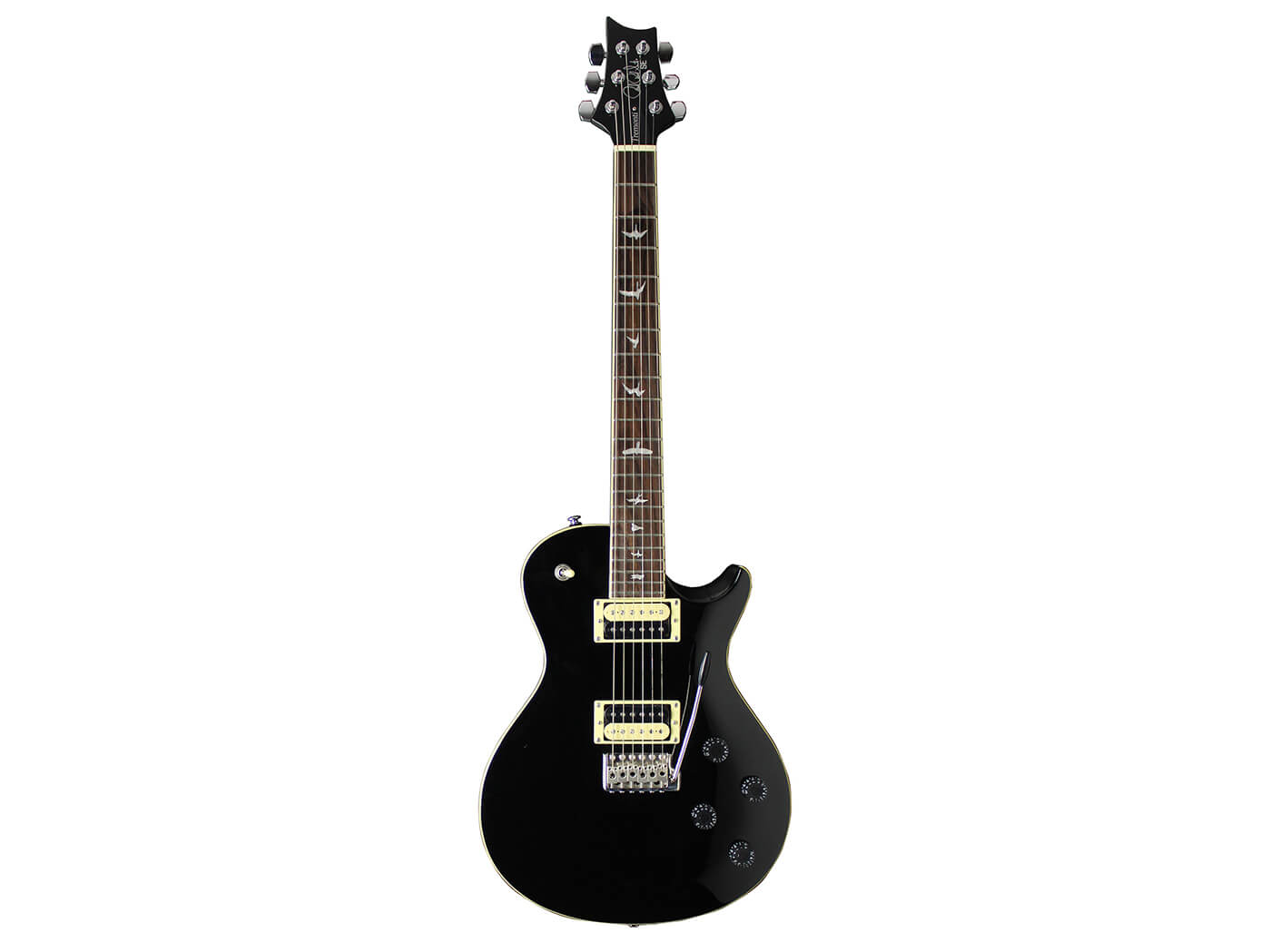 PRS has launched a limited-edition version of Mark Tremonti’s signature axe for the European market. Despite its affordable price tag, it shares some similar features to the SE Tremonti Custom, including a rosewood fingerboard and Tremonti ‘S’ pickups. 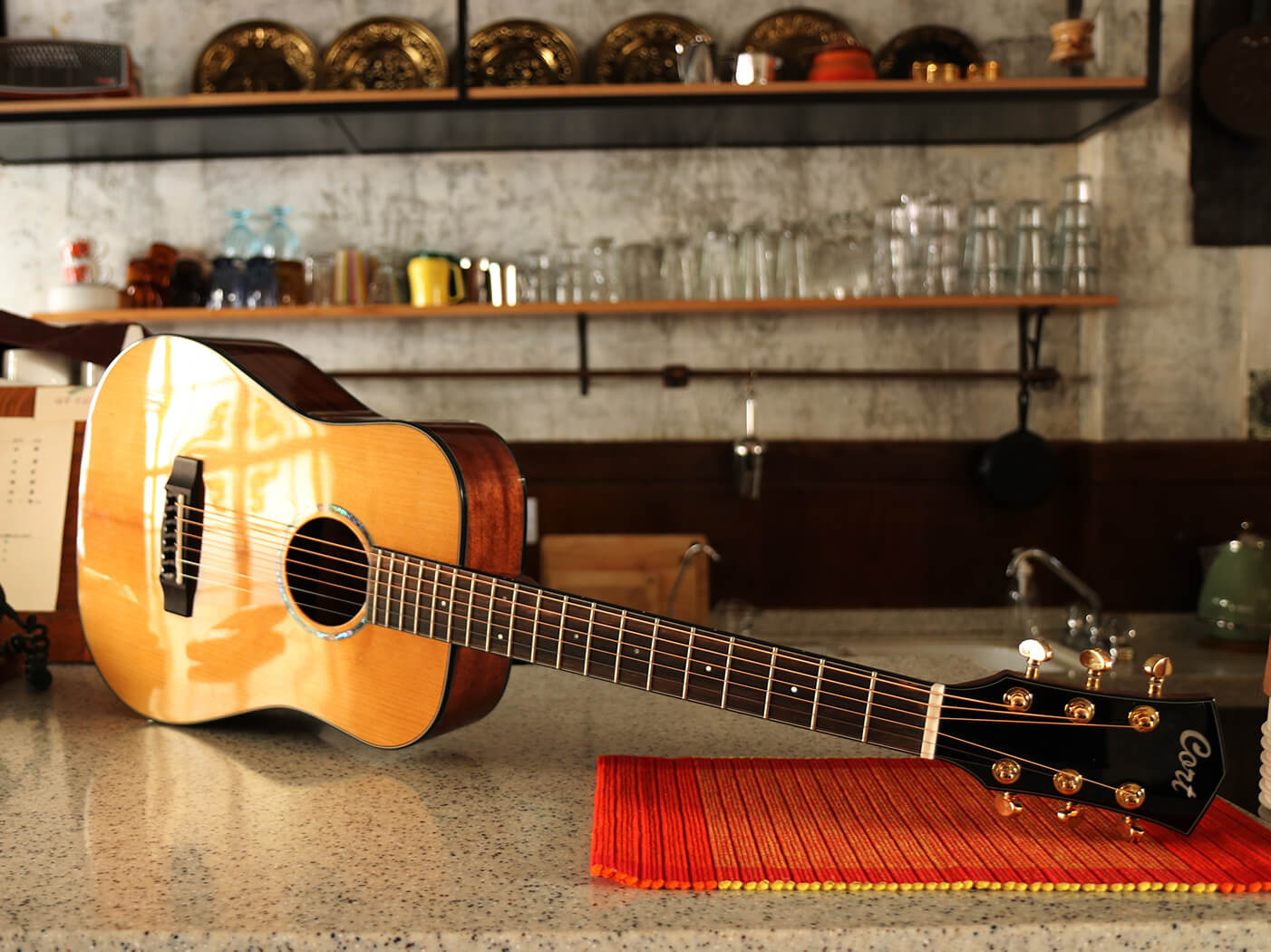 The Cort Gold Mini is a smaller version of the brand’s Gold-D6 dreadnought model. Apart from its travel-friendly features, the guitar also boasts a torrefied solid Adirondack spruce top, as opposed to Sitka spruce one, for broader dynamics and increased note expression.

First announced at NAMM earlier this year, the Diablo II Supreme X Masterbuilt is now available. The beautiful axe features a swamp ash body, carved AAAA flamed maple top and a “bolt-in” flamed maple neck with a rosewood fretboard. In terms of electronics, it has a trio of Seymour Duncan pickups, providing plenty of range. 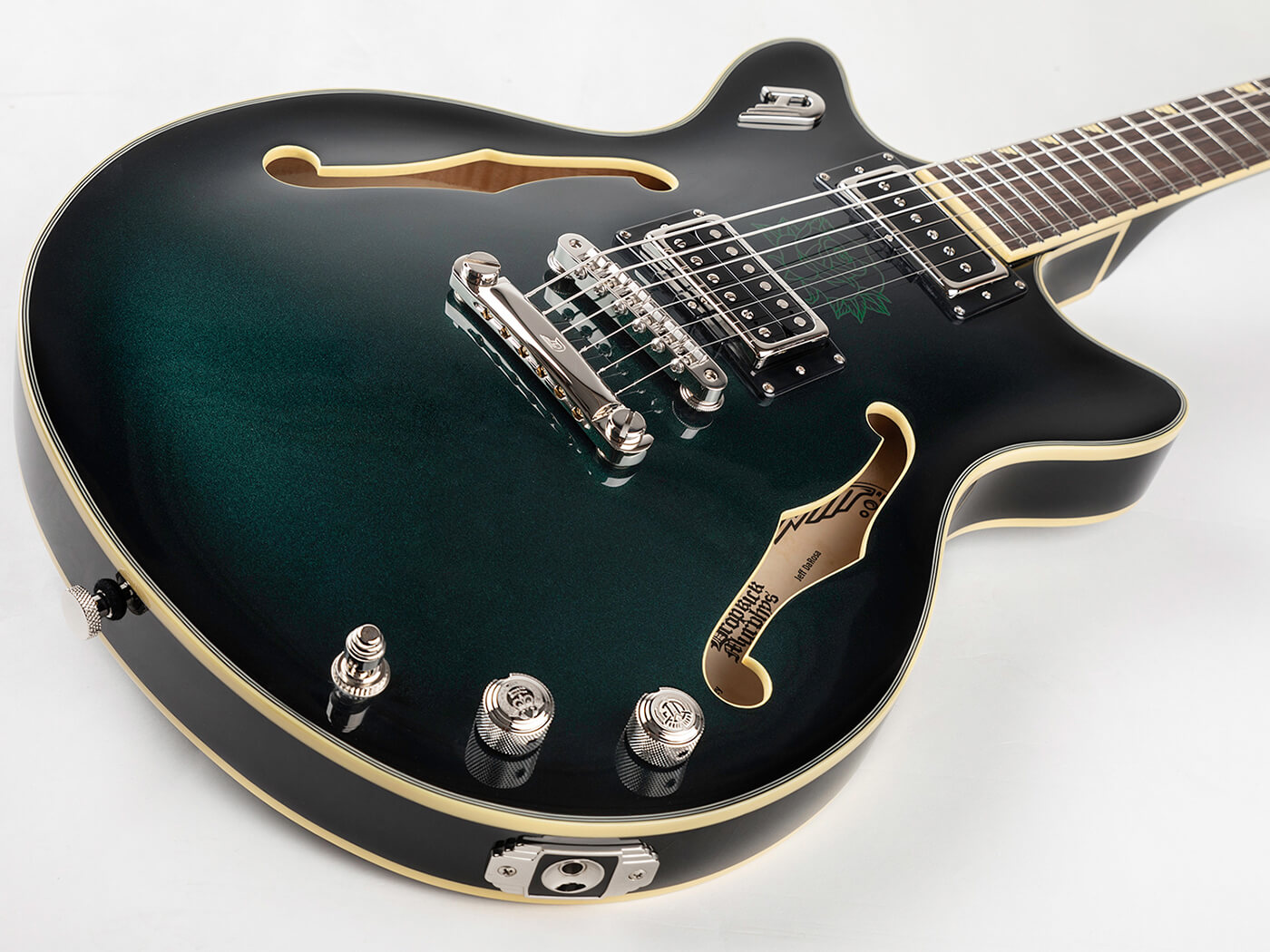 A must-have for fans of the Boston punk rockers, this hollowbody axe was designed in collaboration with Jeff DaRosa. It features the brand’s Domino P90 and Grand Vintage humbucker pups, and has a beautiful Catalina Green Burst finish.

Yet another seven-stringed beast from Solar Guitars’ corner, the E1.7FBB comes ready for metal. A pair of Duncan Solar humbuckers serve as the engine for heavy tones, Luminlay glow-in-the-dark side dots provide reference on dark stages, and a flame trans black burst matte finish completes its menacing look. 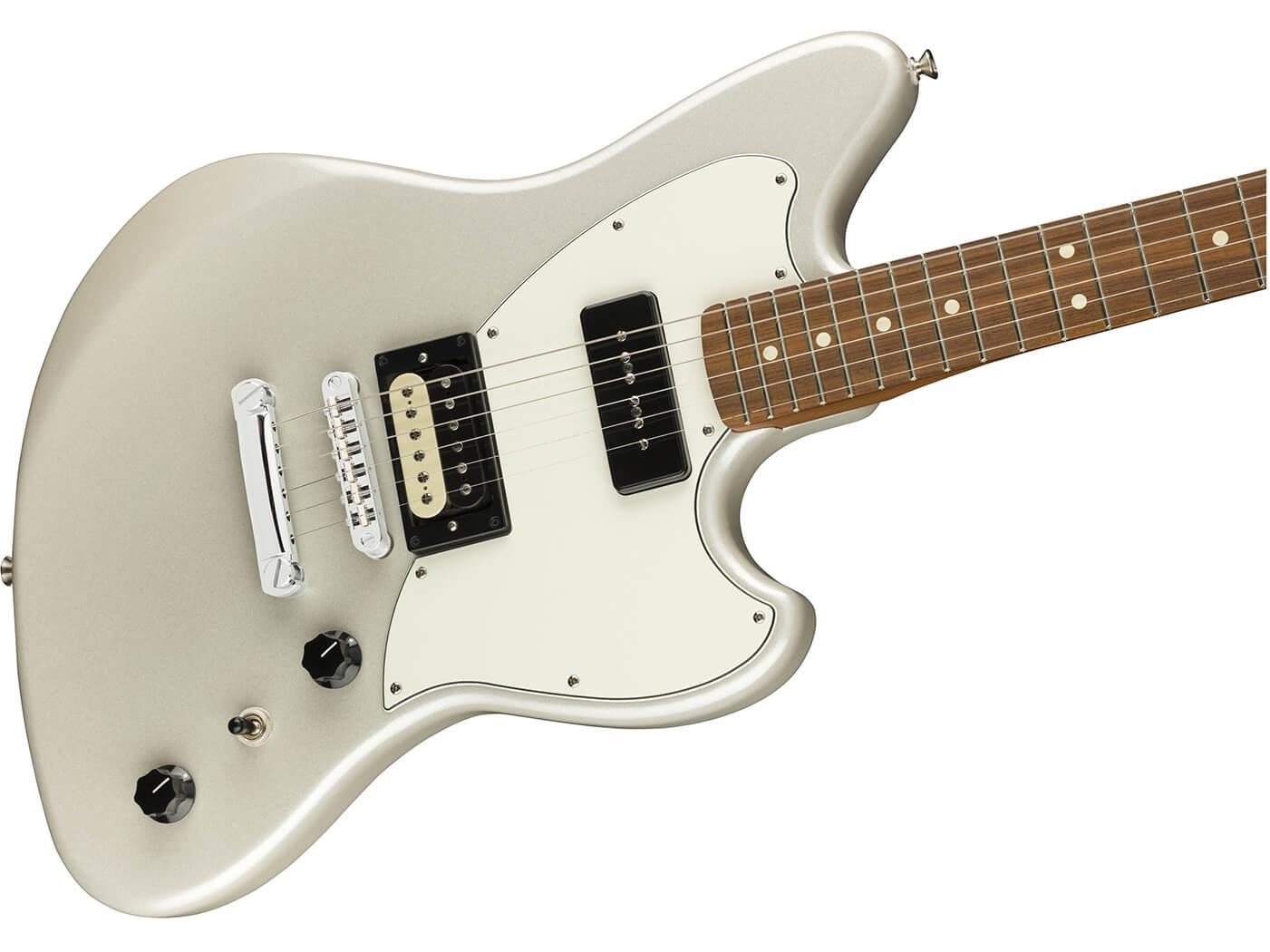 This is the forerunner of Fender’s Alternate Reality series, which is similar to last year’s Parallel Universe series. The Powercaster features a Gibson-style 24.75-inch scale length and Adjusto-matic bridge with stop tailpiece. Tone is provided by a P-90 neck/Atomic humbucker bridge combo that’s also not something you see on a Fender everyday.

The Larada line-up is Abasi Concepts’ first foray into electric guitars. Larada 8, the flagship model, has a multi-scale fingerboard and two Fishman Fluence Tosin Abasi signature humbuckers. It has also been touted by the brand as the guitar Abasi uses live and in the studio.

Hear the latest track from the hair-metal-inspired Van Weezer, Need Some Of That