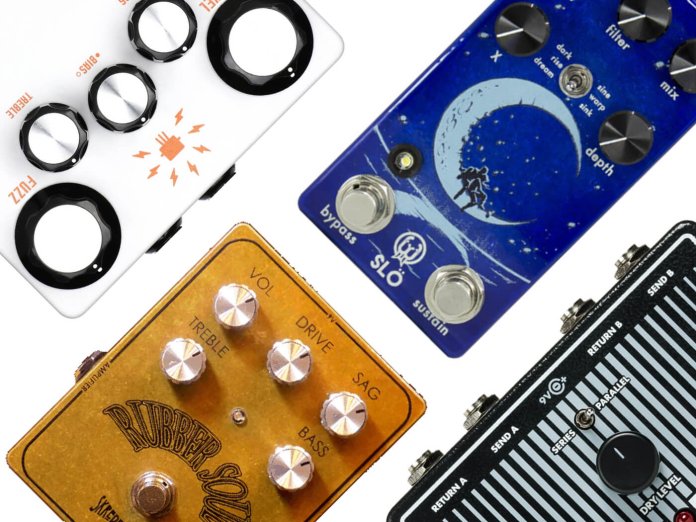 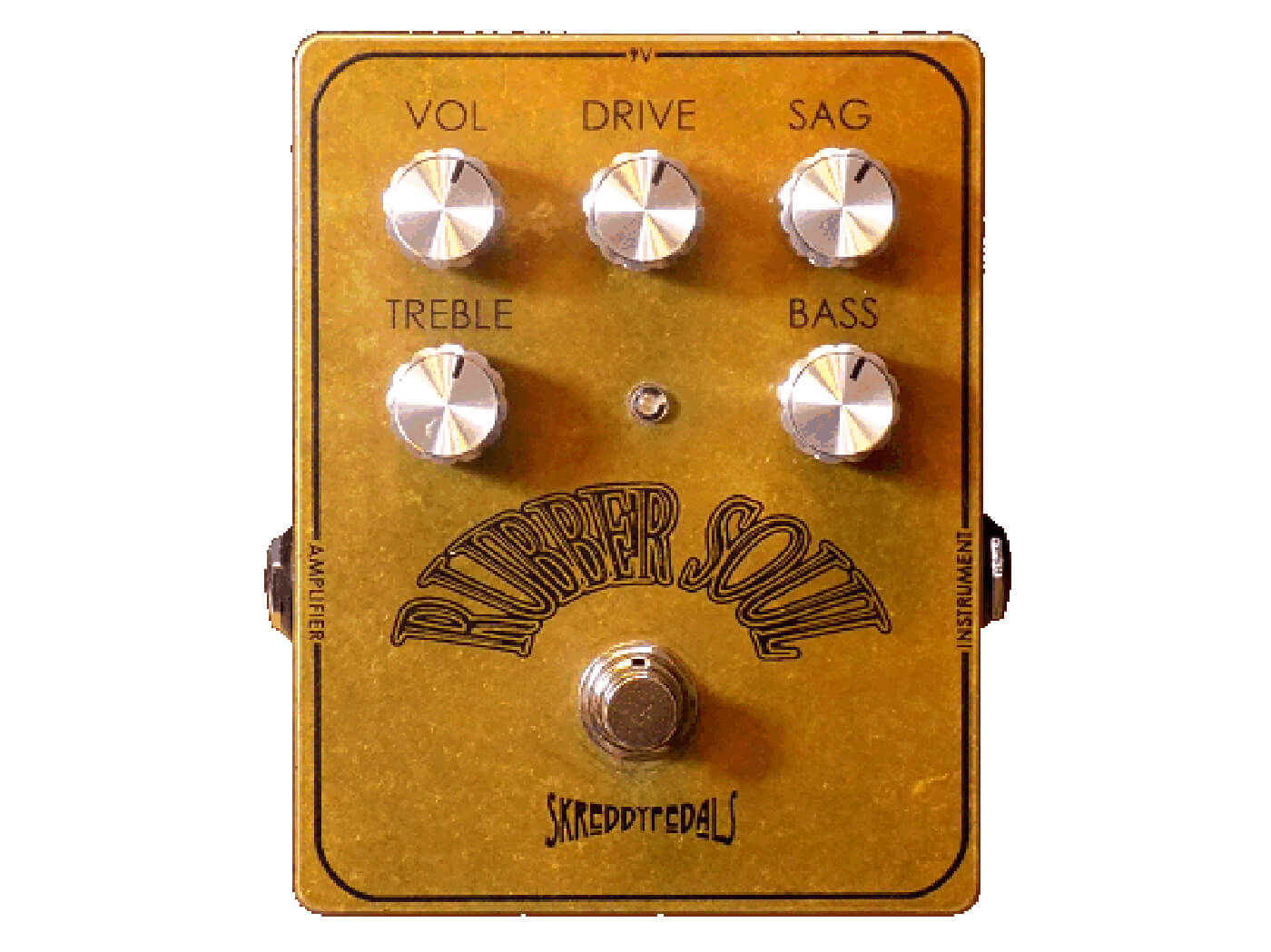 The Rubber Soul is a guitar preamp pedal inspired by a small British tube combo. It’s designed to recall rock’s golden era, encompassing the tones of The Beatles, Rory Gallagher, Queen and more. According to Skreddy Pedals, it’ll take you from “clean to hot and jangly to smoky, slightly ragged overdrive”. 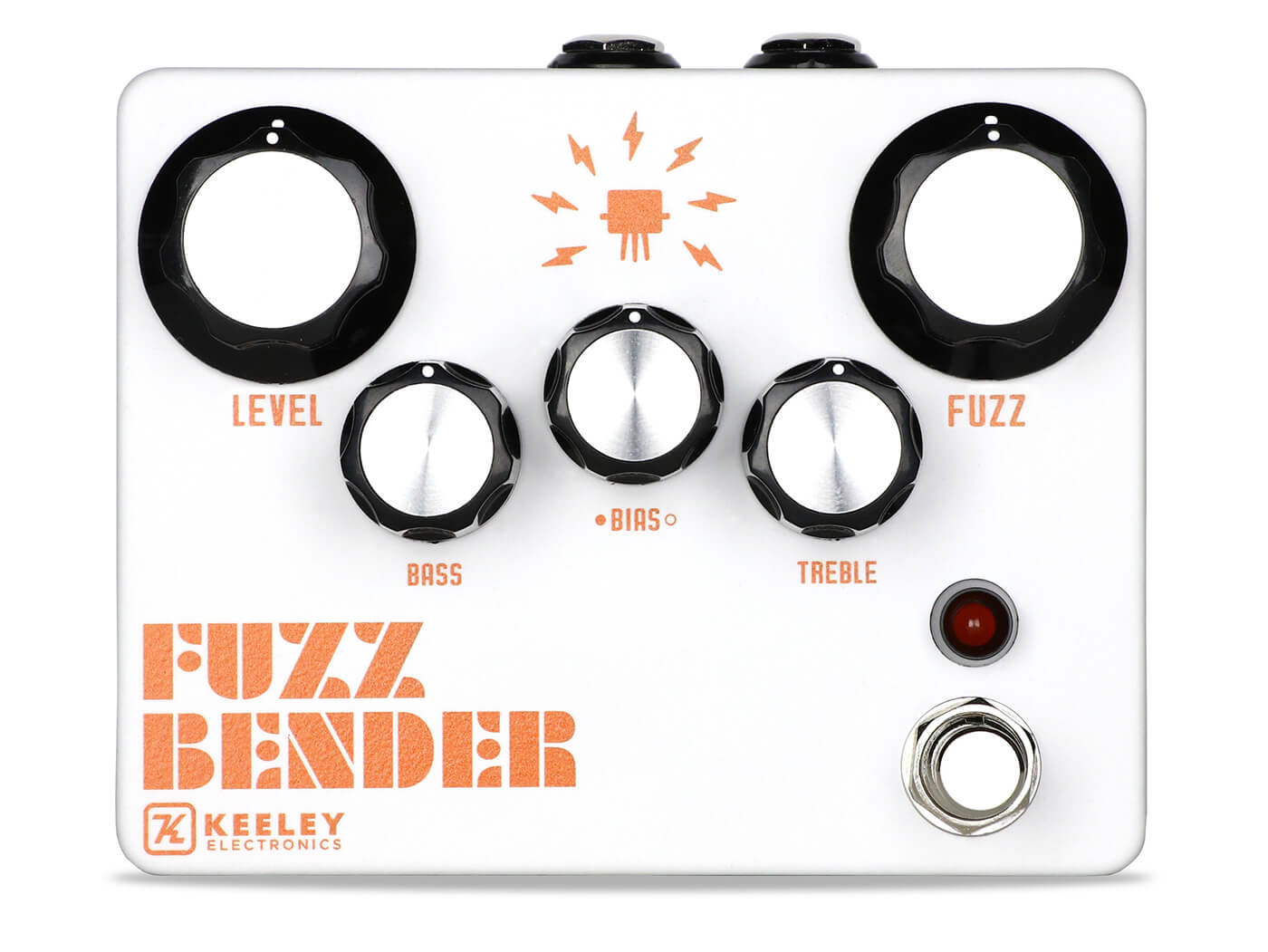 First unveiled at NAMM 2019, the Fuzz Bender is now officially available. It’s a three-resistor fuzz unit featuring both high-gain silicon and smooth germanium. One of the highlights of this pedal is its active two-band EQ, afforded by two gyrators. The bass and treble bands offer more than 20dB of boost/cut at both 100Hz and 10KHz. 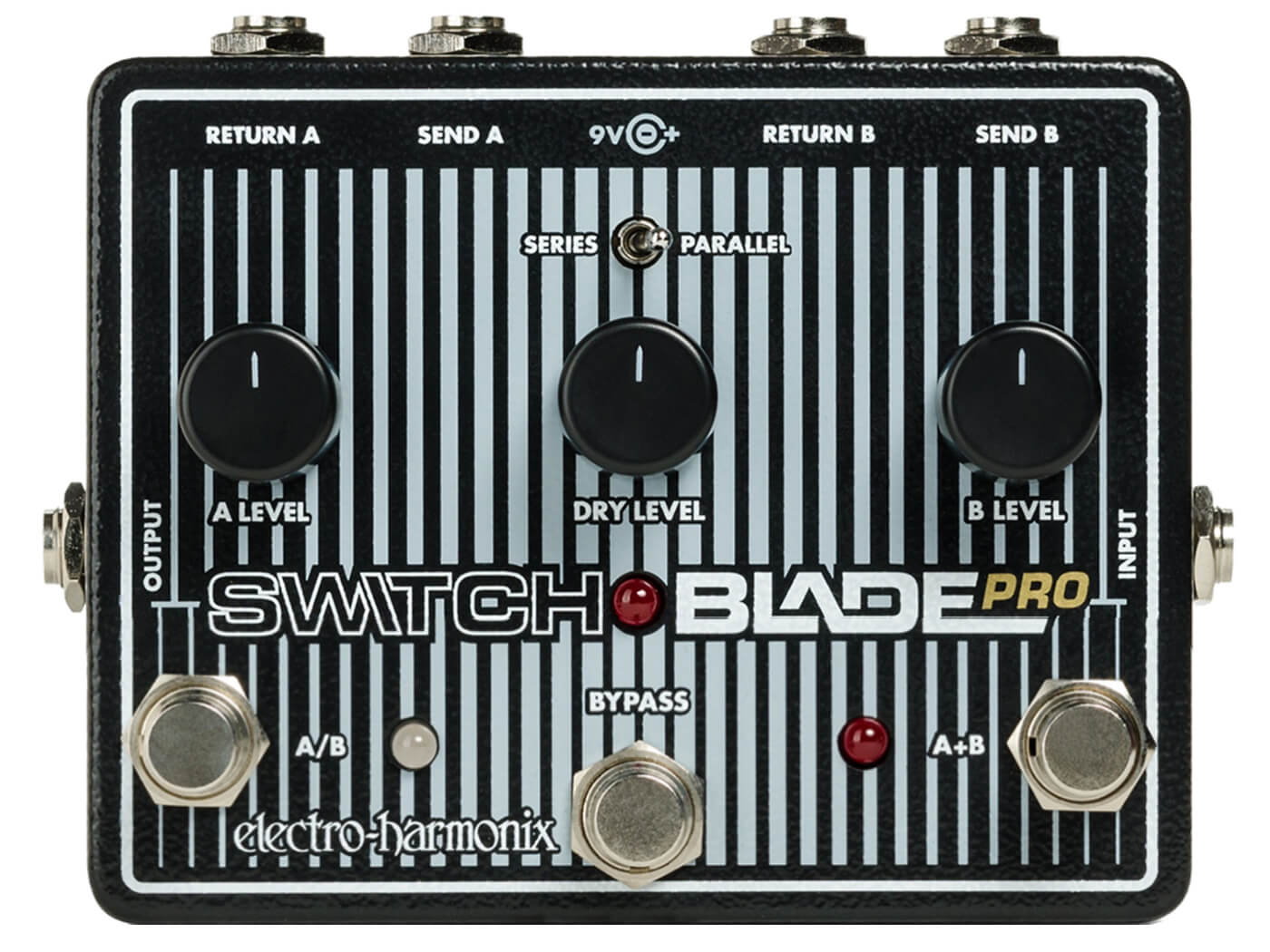 EHX’s latest pedal is the Switchblade Pro, a compact switching unit that offers a bevy of signal routing options. It has two footswitches, A/B and A+B, to facilitate switching between two amps or engaging both at once. You can also add a third amp to the main output for a comprehensive three-amp setup. 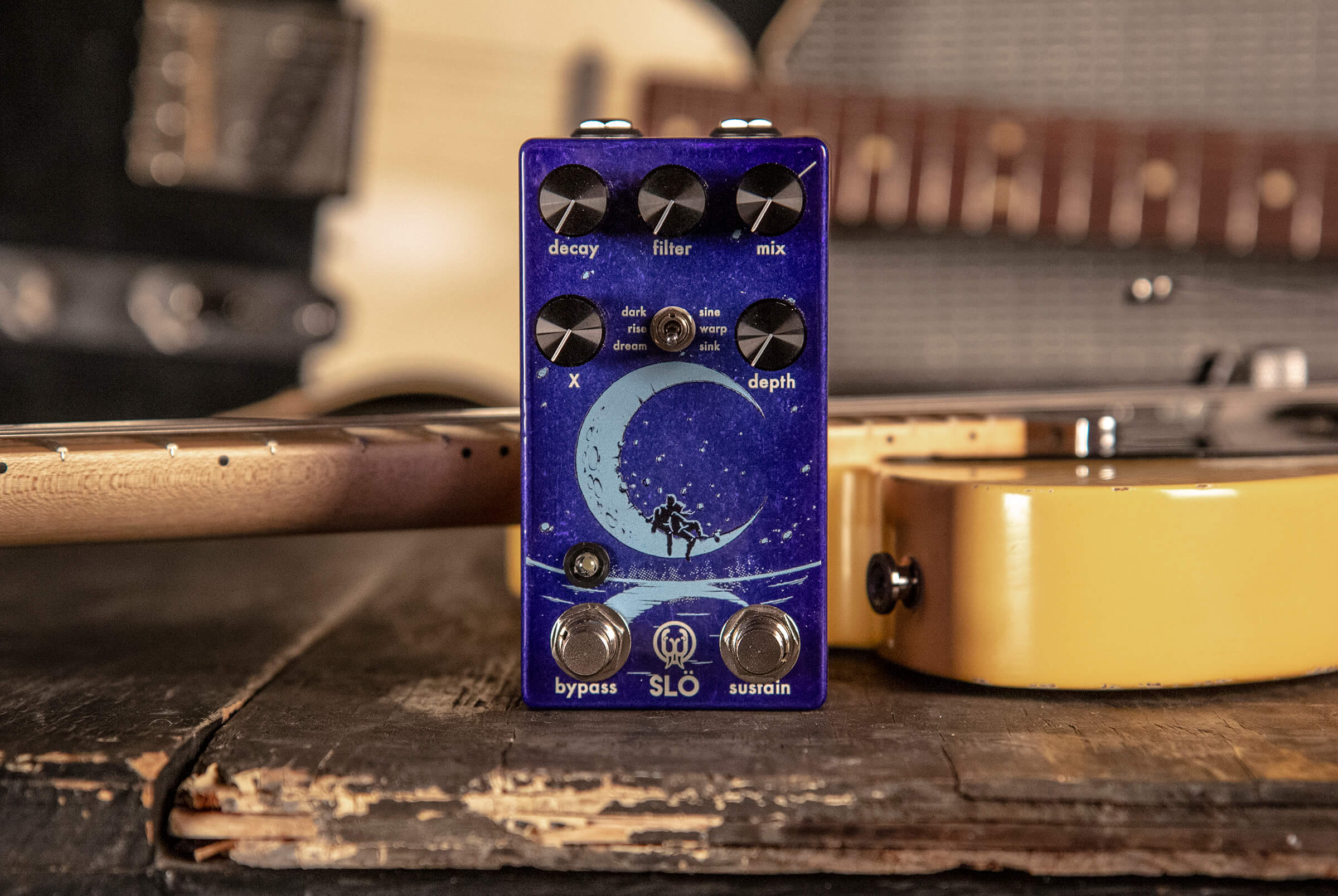 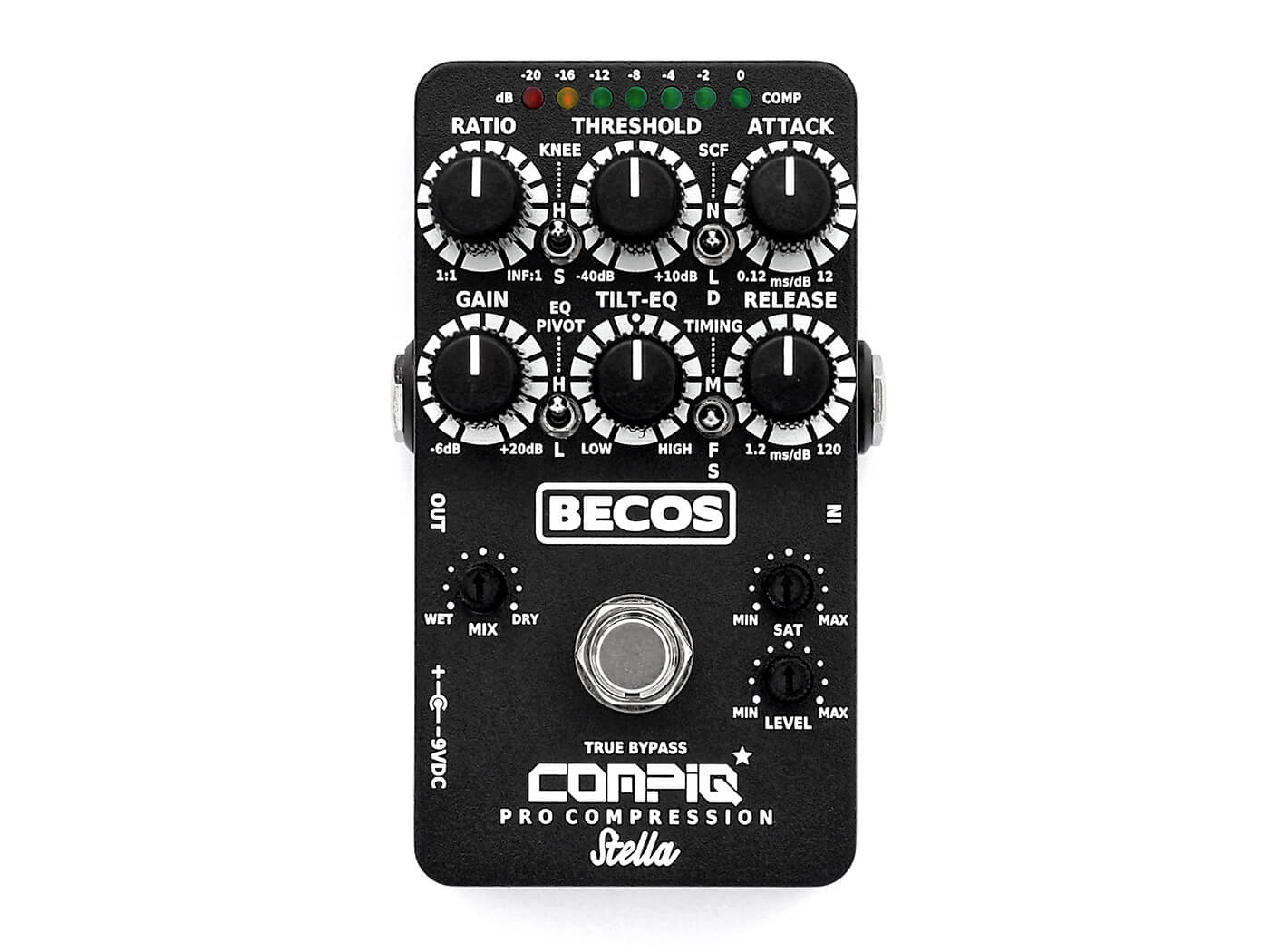 Becos’ latest addition to its CompIQ line is a stomper with rack-levels of tweakability, the brand touts. It’s built around a THAT Corp Analog Engine, the same tech used in rack-style compressors made by DBX, Presonus and more. The CompIQ Pro Stella Compressor also features an analog tape saturation circuit for an added layer of versatility. 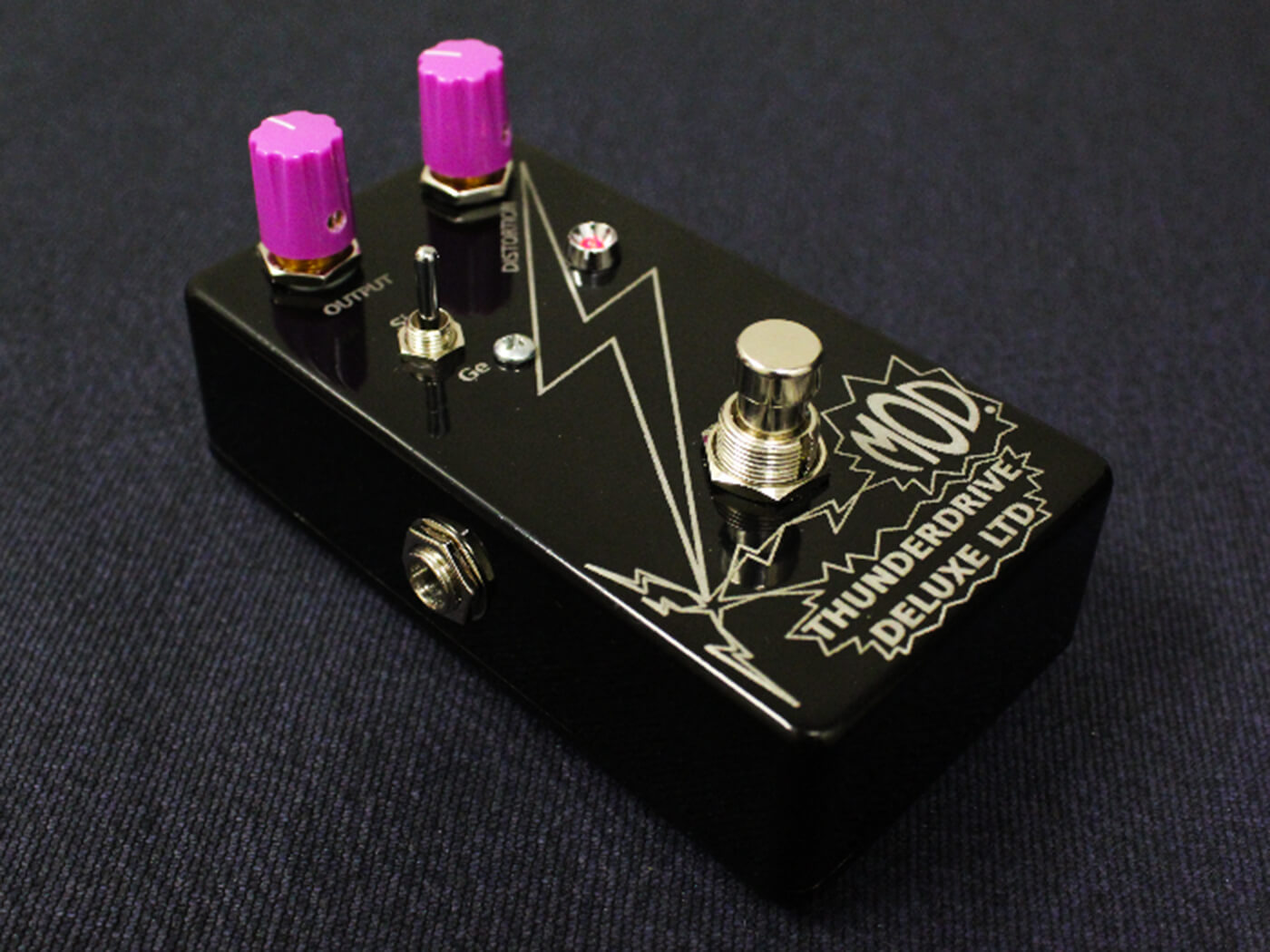 MOD kits DIY has unveiled another iteration of its Thunderdrive pedals, and this time it’s included germanium diodes in the design. Set at an amateur level difficulty, the DIY build requires “little to no experience”. Once assembled the Thunderdrive Deluxe Ltd can be used to push the preamp stage of your amplifier, or simply add a layer of dirt to your sound. 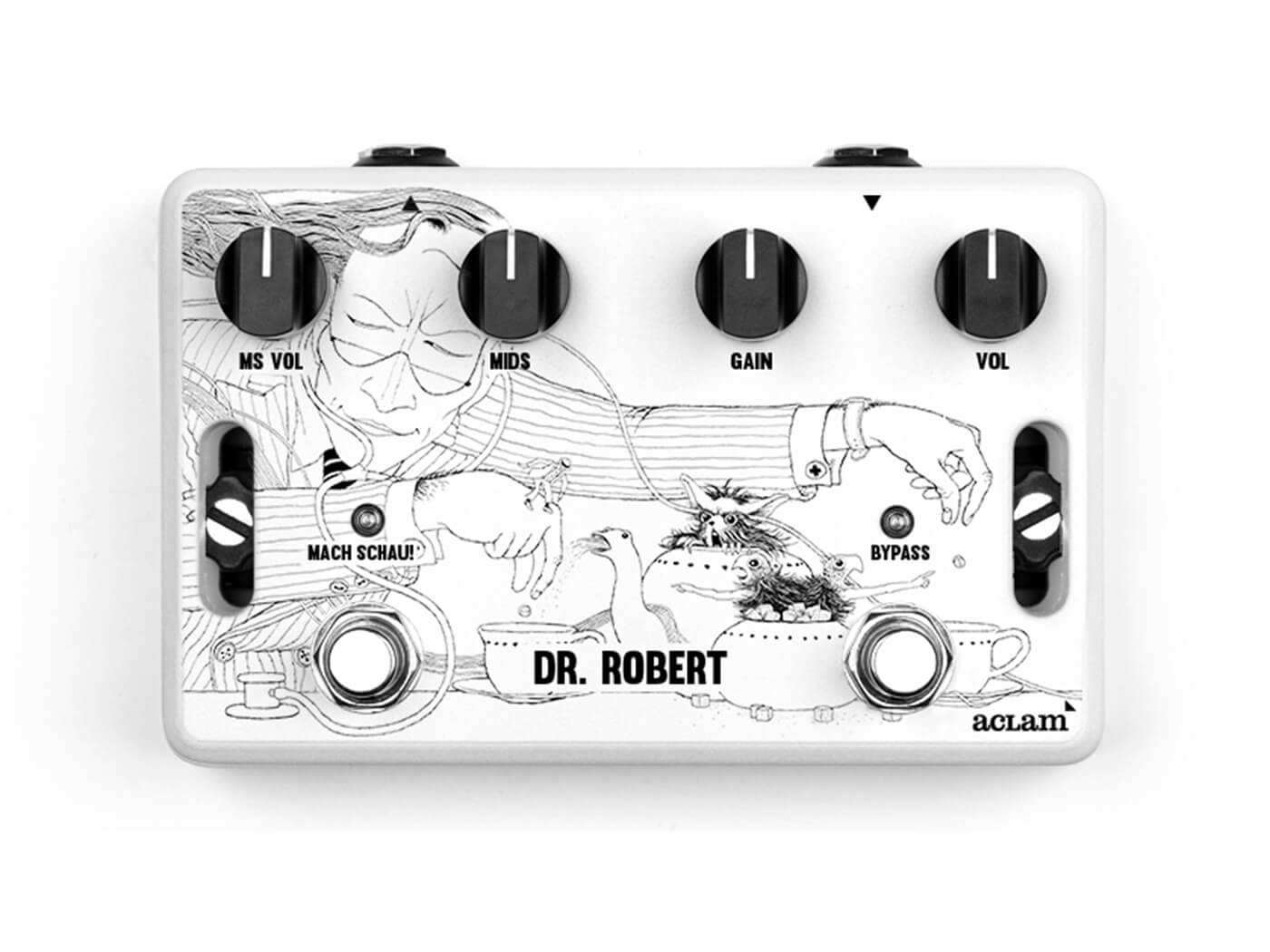 This interesting-looking pedal is modelled after the rare Vox UL730 amp, the very same that The Beatles used on Revolver and Sgt. Pepper’s Lonely Hearts Club Band. It encompasses the Normal channel of the iconic amplifier, featuring gain, volume and mids. It also has a Mach Schau! Circuit that dials in even more saturation to your tone.