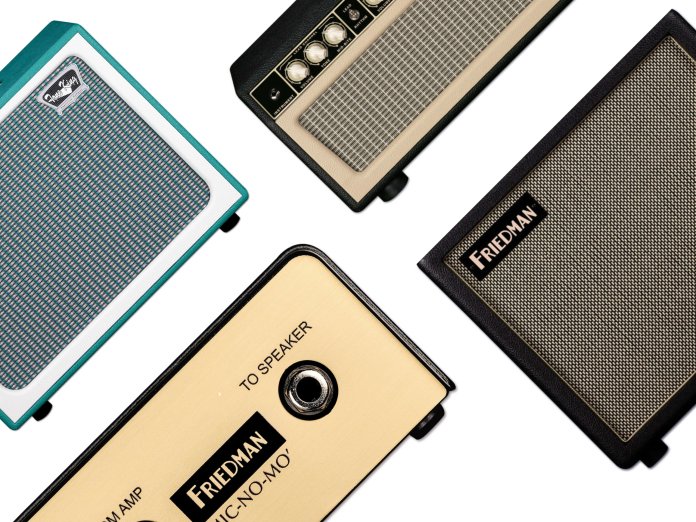 Friedman have once again joined forces with Jerry Cantrell, this time on a 20-watt version of his signature JJ-100 amp. The new unit is designed to produce the same “JJ” sound as its larger sibling, with a clean channel voiced for AC30-like chimes and a gain channel tuned to the Alice In Chains frontman’s sound. 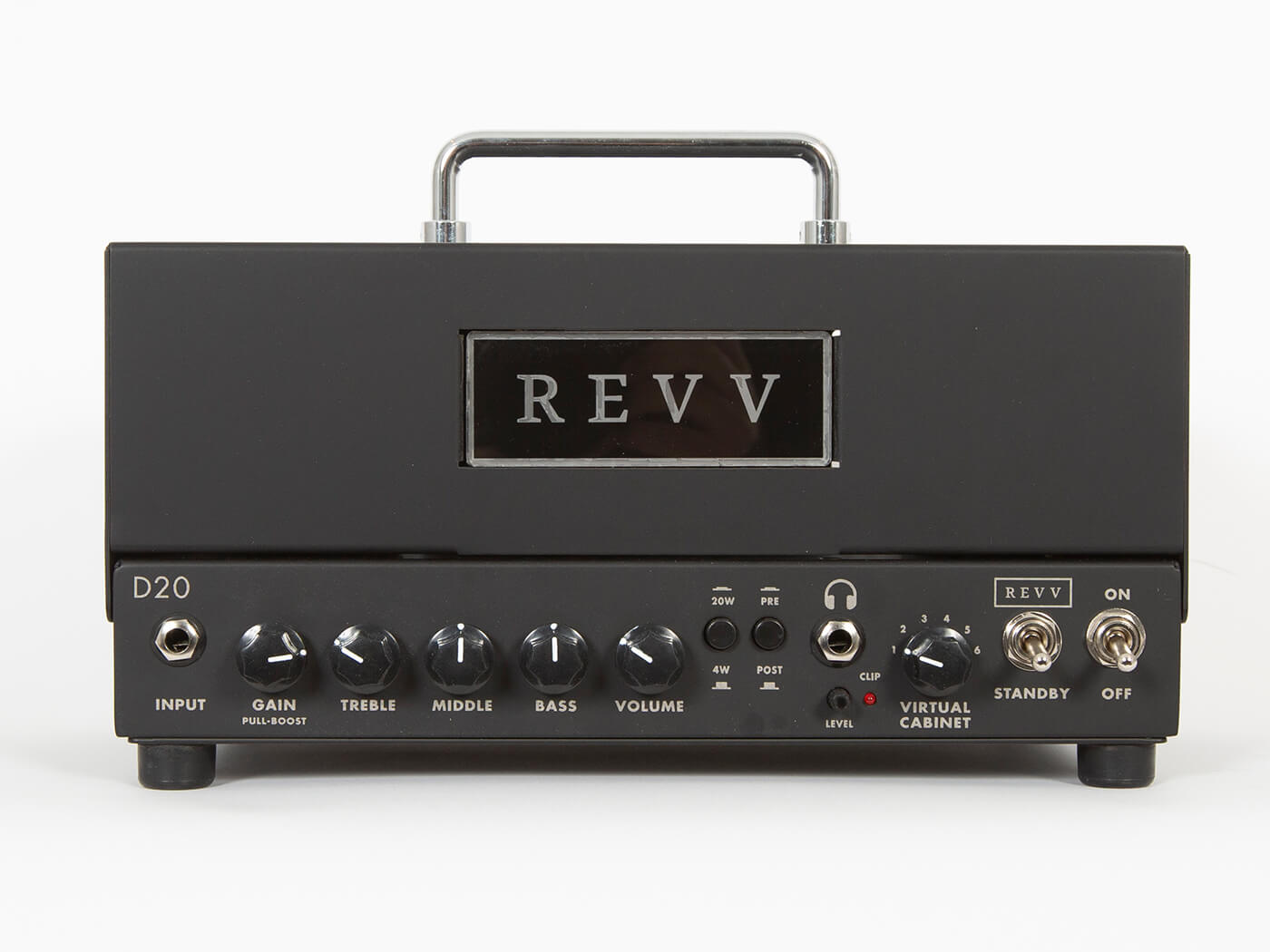 First revealed at NAMM 2019, this 20-watter is an all-tube amplifier branded as the world’s first to feature built-in emulations from Two Notes’ Torpedo. With this tech, you’ll be able to tap onto Two Notes’ reactive loads and virtual cabinets. The amp itself is capable of both clean and driven tones which were jointly formulated by Revv and Nashville session guitarists. 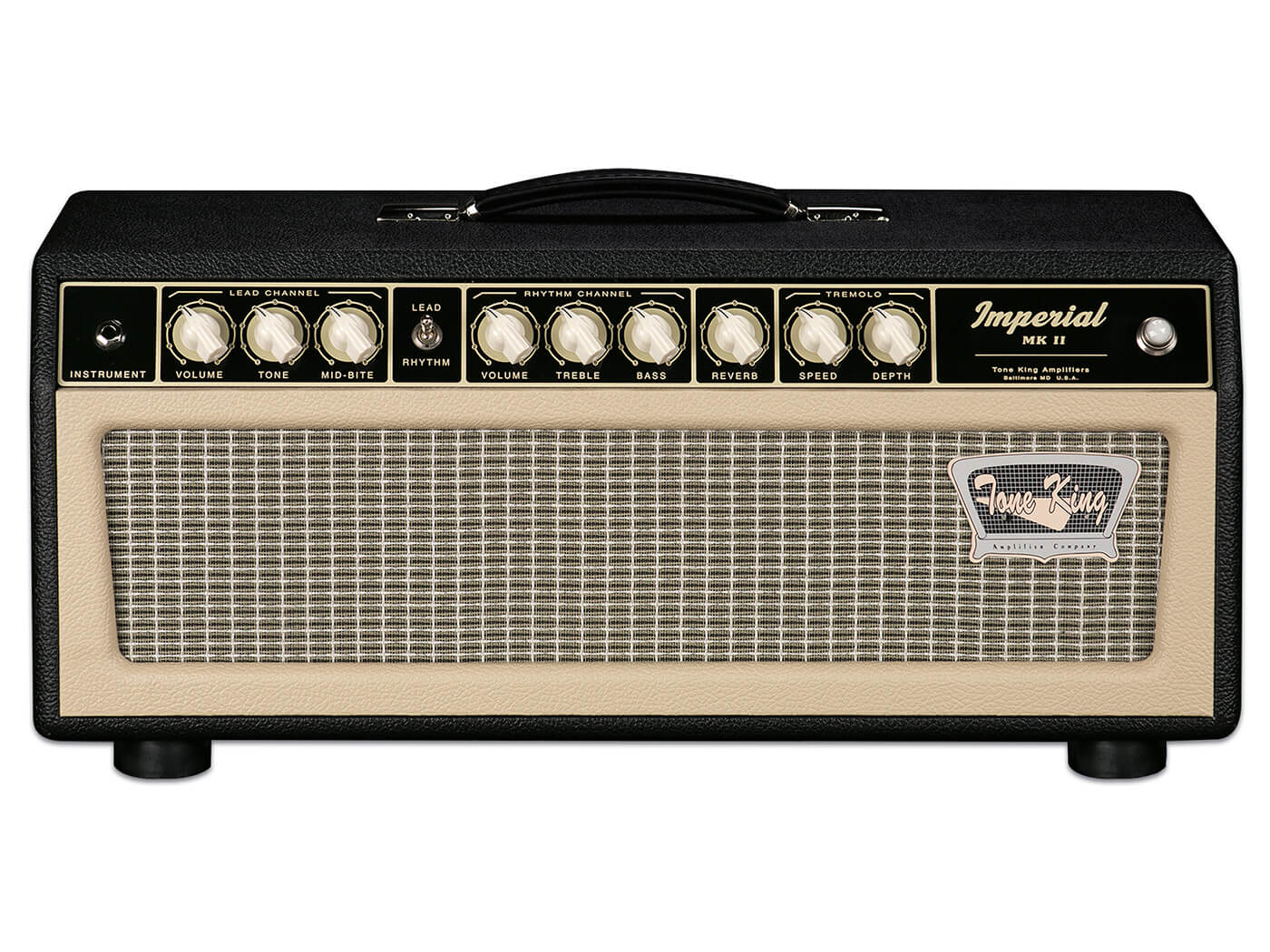 Tone King’s popular Imperial MkII combo – debuted at Winter NAMM 2015 – is now available in head and cab options, offering similar features but in a more flexible setting. The Imperial MkII Head is a 22-watt unit boasting two channels: a rhythm option inspired by Blackface-styled amps as well as a lead option modelled after tweed units. Other features retained from the original include an Ironman II power attenuator, tube-driven reverb and bias-modulated tremolo. 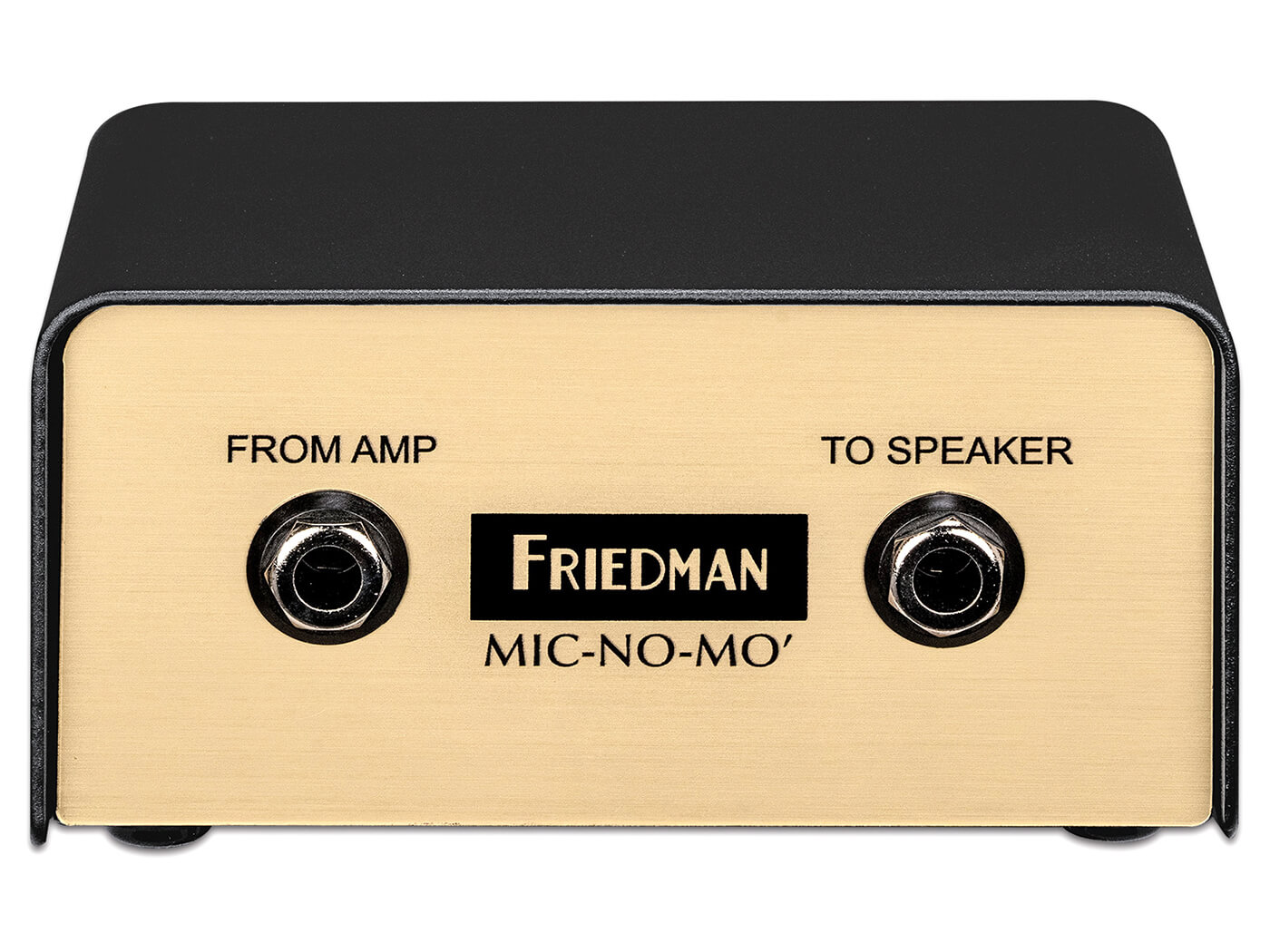 Mic-No-Mo is an all-analogue cab sim and DI box that slots in between an amplifier and speaker cabinet. The unit is designed to mitigate issues like mic bleed, cluttered stages and inconsistent mic placement – according to the brand – by simulating mic placement settings before sound is output by cab speakers. 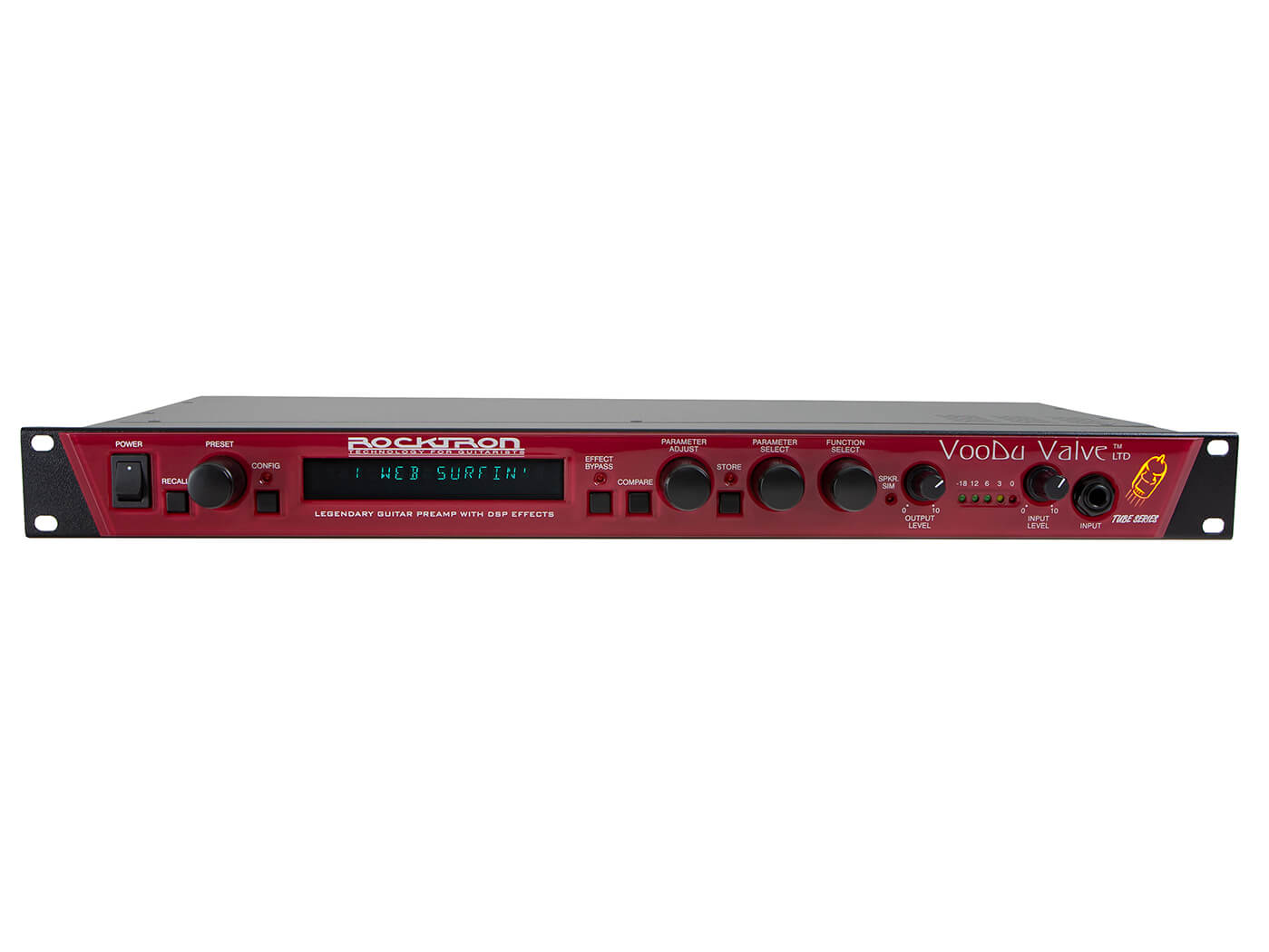 Rocktron has re-released the Voodu Valve Preamp as a limited-edition offering. Besides its new red faceplate, the device is very much identical to its predecessor in terms of features, combining DSP-powered effects with warmth produced from tube technology. The unit has a preamp section that offers you high or low tube gain, each with different amounts of tube break-up. It also comes with a spectrum of effects derived from popular Rocktron pedals – options include two-tap chorus, dual-mode phaser, pitch shift and tremolo. 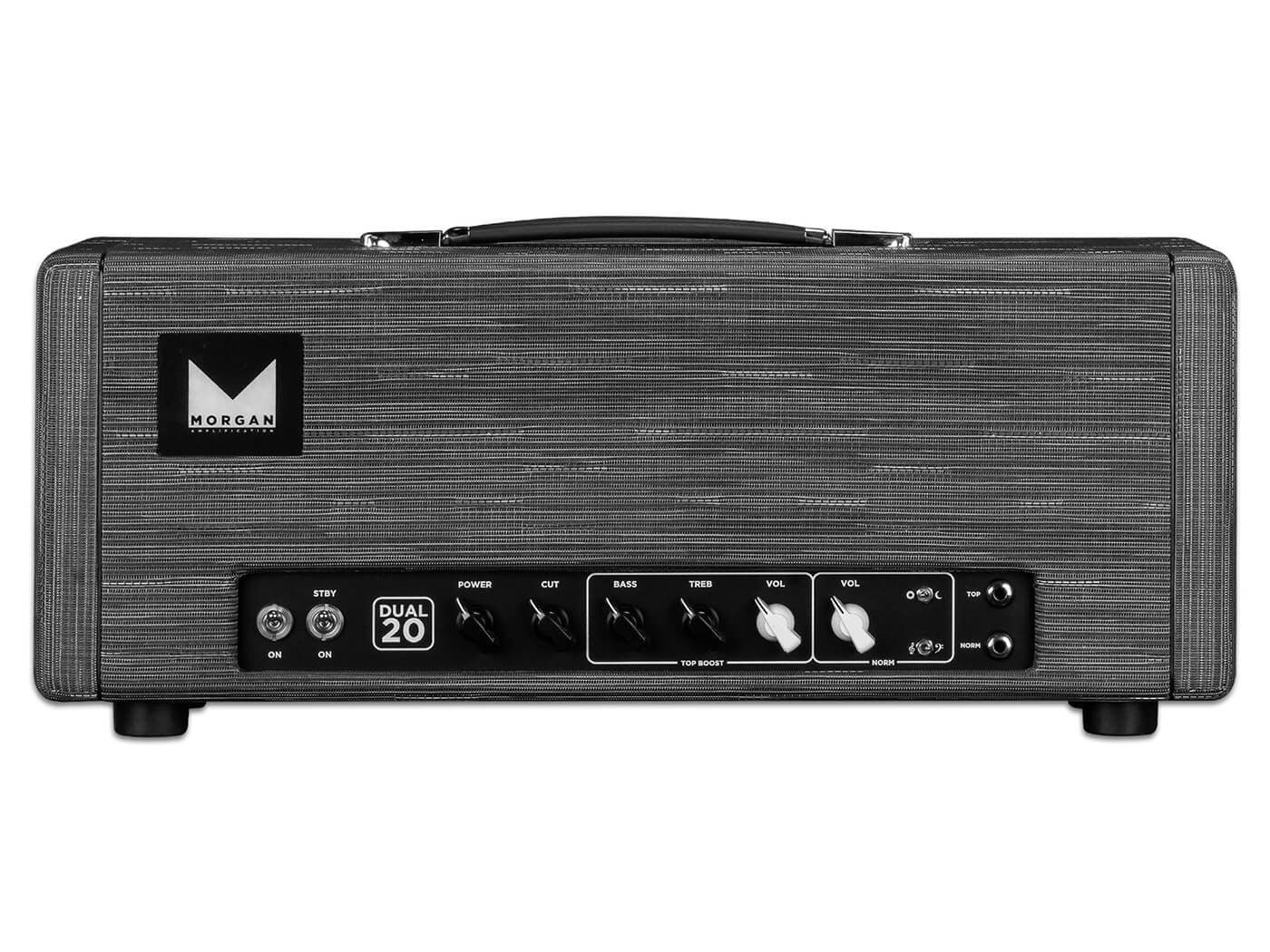 This 20-watt head combines two of Morgan’s popular amps: the AC20 Deluxe and Abby. It features two independent channels, Normal and Top, which are both touted to deliver all of the originals’ features. The Normal channel, featuring a footswitchable EF86 tube, is capable of going from pristine cleans to gritty gain. The Top Boost channel, in comparison, lends itself to “Tom Petty and Beatles tones,” as Morgan claims.