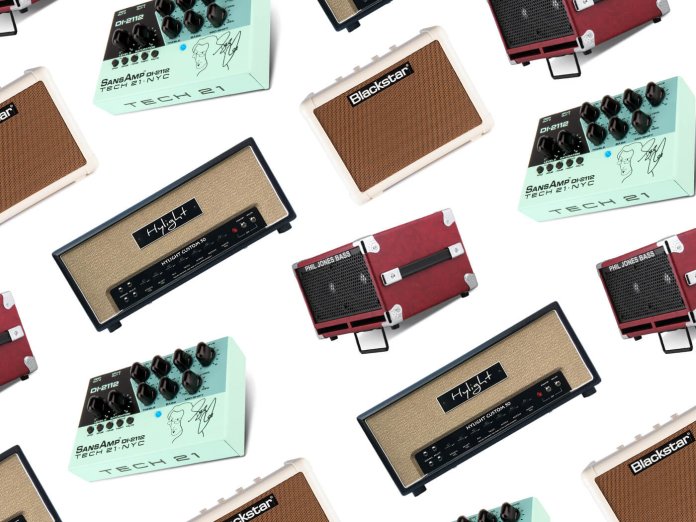 Hylight made waves recently when it announced its Vintage Reissue series of hand-wired amplifiers. Featured here is the VR504, a classic 50W head which is touted to have been transformed to meet the demands of the modern player, with features like an effects loop and a line output. Also key to its design are two EL34 tubes in the power stage, said to define the “Holy Grail sound of British amplification”. The amplifier is also available in a range of colours including White, Wine Red, Racing Green, Dark Brown and others. 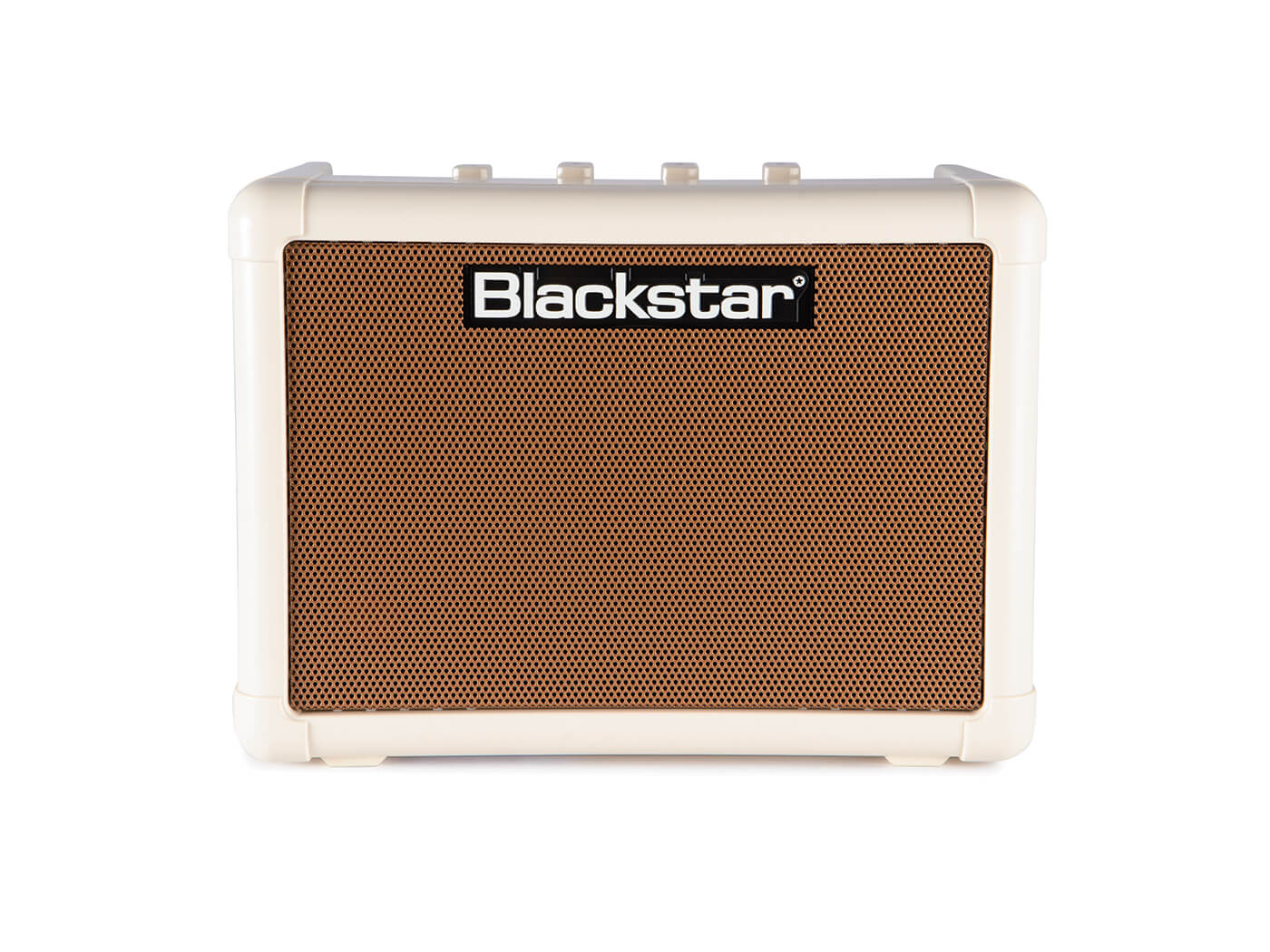 This little box is a three-watt mini amp designed for both gigging and practice. It has a bunch of features under the hood, ranging from a shape select switch – which lets you alter response – to a handy built-in echo effect. The latter is adjustable via a knob on the control panel. The Fly 3 also offers a headphone/speaker emulated line out for silent practice and an MP3/line in for jamming along to songs or listening to music.

The Bass Cub II is a bass amplifier that crams 110 watts of power into a compact, portable package. Building on the success of its forebear, the Cub II offers a quicker transient attack, with improved speaker cone acceleration. This means that the sound pushed out of the amp is a truer representation of the motion of the strings. It also offers a greater dynamic range and a cleaner sound than the first iteration.

Love the Z Wreck’s tone but don’t need 30 watts of power? Dr Z has answered your prayers with the Z Wreck Jr: a smaller 15-watt sibling featuring a post-phase inverter master volume control that allows users to rein in the amps output across all gain stages. In terms of tubes, Dr Z has outfitted this amp with a pair of NOS military-grade EL84 power tubes and three Tung Sol 12AX7 preamp tubes.

With this new amp-in-a-box, Tech 21 and Geddy Lee have combined the features of the GED-2112 rackmount unit and compact SansAmp YYZ pedal. Like the rackmount unit, it offers two separate internal preamp sections: Drive and Deep. The former is based on the SansAmp RPM, boasting “a wide range of sonic possibilities”. The latter is designed for heavier, meatier tones. Both sections can be used independently or blended together.

If you’re in the market for affordable, Celestion-loaded amps, Harley Bentons new releases may pique your interest. Featured here is the Tube5 Celestion, single-ended five-watt single channel amp that has an eight-inch Celestion Super Speaker. The amp has a straightforward two-knob control layout for volume and tone, and can be stepped down to a single-watt mode for bedroom jamming. In terms of tubes, it has a single 6V6 in the power section and a 12AX7 in the preamp section. If you’re looking for something with a little more oomph, the amp’s bigger 15-watt sibling may be more your speed.