We check out the most talked-about news of this year. 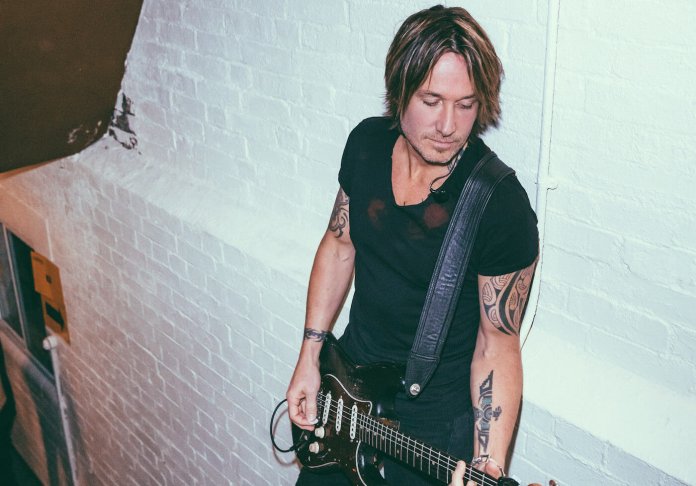 In what seems to have been the mere blink of an eye, 2019 is drawing to a close. And with it comes the end of an entire decade. Just a couple of weeks ago we took a look at the best gear from the past 10 years. This week, however, we’re homing in on 2019. First in our three-part roundup series is the top news stories of this year. 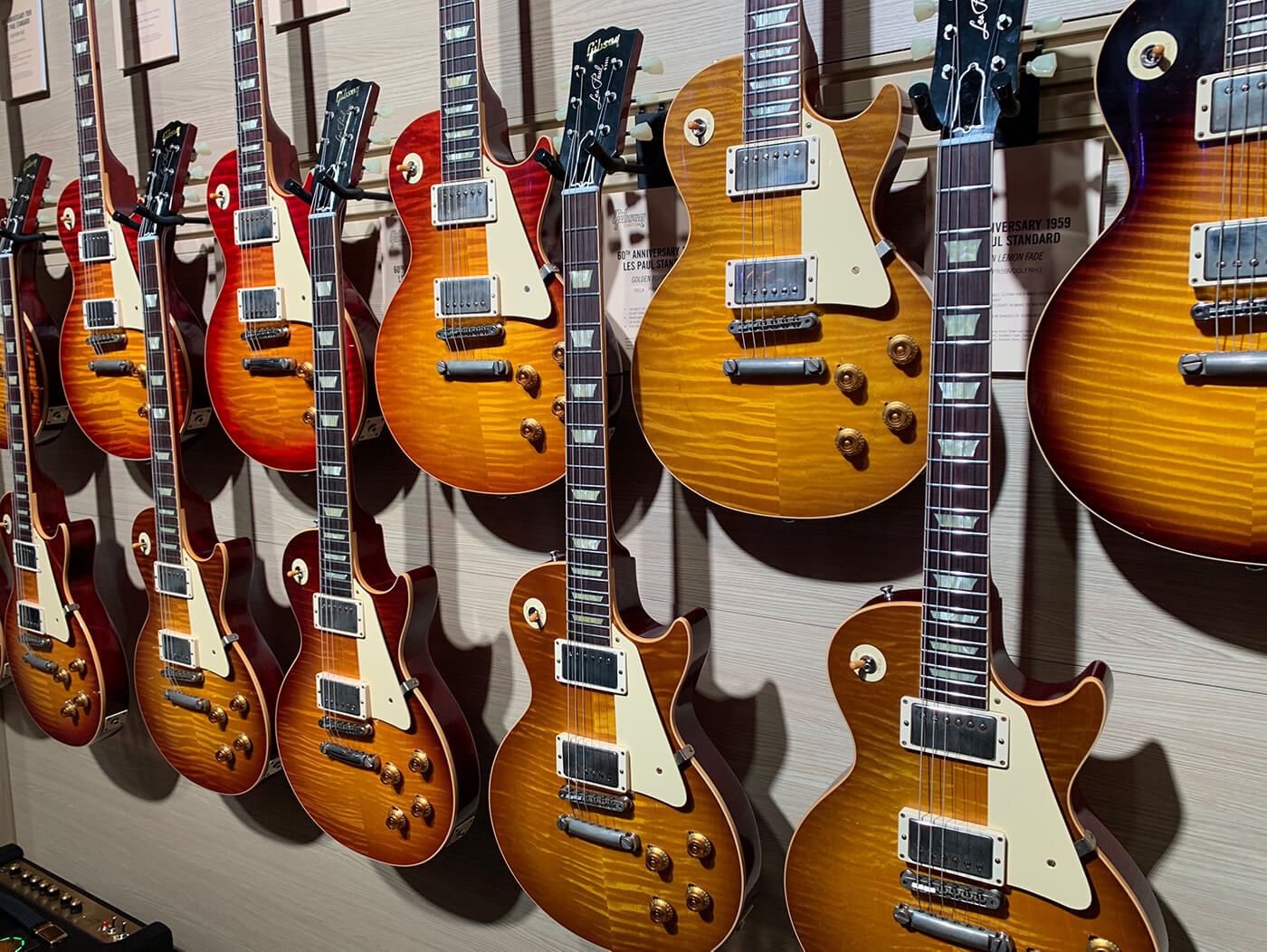 Back in June, Gibson filed a multi-million dollar lawsuit against the parent company of Dean Guitars and Luna Guitars alleging trademark infringement, among other things. As expected, this sparked a firestorm on the internet, splitting guitar fans into two camps.

News of this lawsuit came hot on the heels of a YouTube video where Gibson Director Of Brand Experience Mark Agnesi cautioned other guitar builders, “You have been warned, we’re looking out and we’re here to protect our iconic legacy.” The brand quickly pulled the video, however, after the backlash it induced. 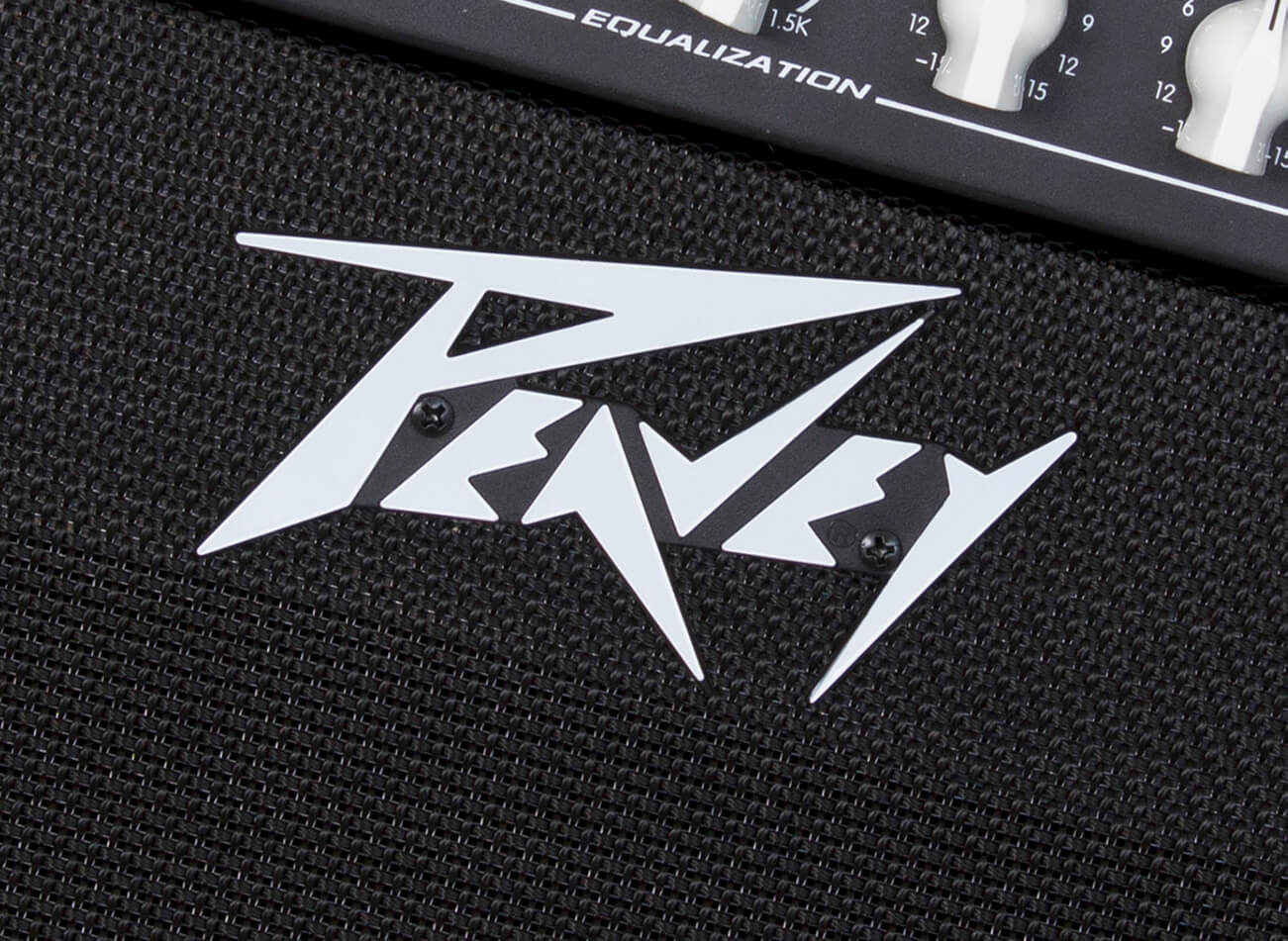 In July, Peavey Electronics announced that it was auctioning off $12 million worth of guitars, amps, pro-audio equipment, components, tools and wood. Why? When Guitar.com reached out, Peavey COO Courtland Gray explained that it had to after the closure of some of the brand’s manufacturing locations.

Following the closure of two of its Mississippi factories – to move production overseas – excess items filled up Peavey’s 300,000 sq ft warehouse facility. This prompted the industry giant to hire a professional auction company to market and sell the products so Peavey could rent out or sell the facility, Gray said.

The catalogue of products that went under the hammer spanned a huge list of new or near-new products from Peavey and its various sub-brands. These included Valve-King and Vypyr amps, guitar cases, several of the company’s AT-200 self-tuning guitars, and even Budda amps.

It’s always a tragedy when the music world loses an influential figure, and the death of Larry Junstrom, Lynyrd Skynyrd founding member and .38 Special bassist, hit hard. On 7 October .38 Special announced via their Facebook page that Junstrom had died, aged 70. They described him as “truly one of a kind, a congenial traveling companion and a great friend to all with a humorous slant on life that always kept [their] spirits high”.

Alongside vocalist Ronnie Van Zant, drummer Bob Burns and guitarists Gary Rossington and Allen Collins, Junstrom formed Lynyrd Skynyrd in 1964, initially under the moniker My Backyard. The group would go on to gain worldwide appeal, popularising their brand of Southern rock and bringing it to the far reaches of the globe.

David Gilmour’s Black Strat becomes the most expensive guitar ever

On 20 June, David Gilmour’s beloved workhorse of a Stratocaster, affectionately known as The Black Strat, was auctioned off by Christie’s for a jaw-dropping $3,975,000 – making it the most expensive guitar ever. The record was previously held by Fender’s ‘Reach Out To Asia’ Stratocaster, which sold for $2,700,000 back in 2004, in an auction held to raise funds for those affected by the Indian Ocean tsunami.

To celebrate its 10th anniversary, video hosting service Vevo dove into its analytics to compile a list of the most-viewed rock videos. Without any real surprise, Guns N’ Roses’ extravagant clip for November Rain took home the top prize with 1.2 billion worldwide views. Known for its large budget – around $1 million – the clip had also previously broken a record by becoming the first video made pre-YouTube to hit a billion views on the platform.

In August, amid the ongoing trade war between the US and China, President Trump made an additional tariff announcement, this time taking aim at musical instruments. In typical Trump fashion, he announced via a series of tweets that the US would implement a 10 per cent tariff on an additional $300 billion of Chinese products, beginning 1 September 2019. This did not include the $250 billion of goods, which includes musical instrument cases, already levied at 25 per cent.

The US Chamber of Commerce released a statement to the BBC at the time, saying the new tariffs would ultimately negatively affect the American consumer. It said the tariffs “will only inflict greater pain on American businesses, farmers, workers and consumers, and undermine an otherwise strong US economy”.

Find out how guitars could become more expensive here.

In what was probably the biggest news for ardent vintage guitar fans, Fender announced in September that it was selling five near-mint 50s and 60s Strats from its vault. Sold on the new Fender Certified Vintage Reverb Shop, these instruments are far from just any vintage Strats. These guitars provided direct inspiration for many Fender reissue models over the years, ranging from the American Vintage and Vintera collections to numerous Custom Shop models. Of course, the guitars didn’t come cheap, with the most “affordable” of the lot being listed at $33,000.

Note: These Strats have since been sold.

Not one to shy away from controversy, David Lee Roth squashed any hopes of a Van Halen reunion back in October. In an interview on Detroit radio station WRIF’s Meltdown show, Roth said “I think Van Halen’s finished and this is the next phase”, referring his upcoming solo residency at the Las Vegas House of Blues.

Roth recently set the internet abuzz again, this time claiming sole songwriting credit for Van Halen. In an interview with Missouri radio station KSHE 95, the former Van Halen frontman denied the need to seek permission to play his ex-band’s songs in his new solo act. “I wrote [Van Halen’s] songs. I wrote every word you heard, every syllable, every melody. I structured out even the guitar solos on that first album,” he said. 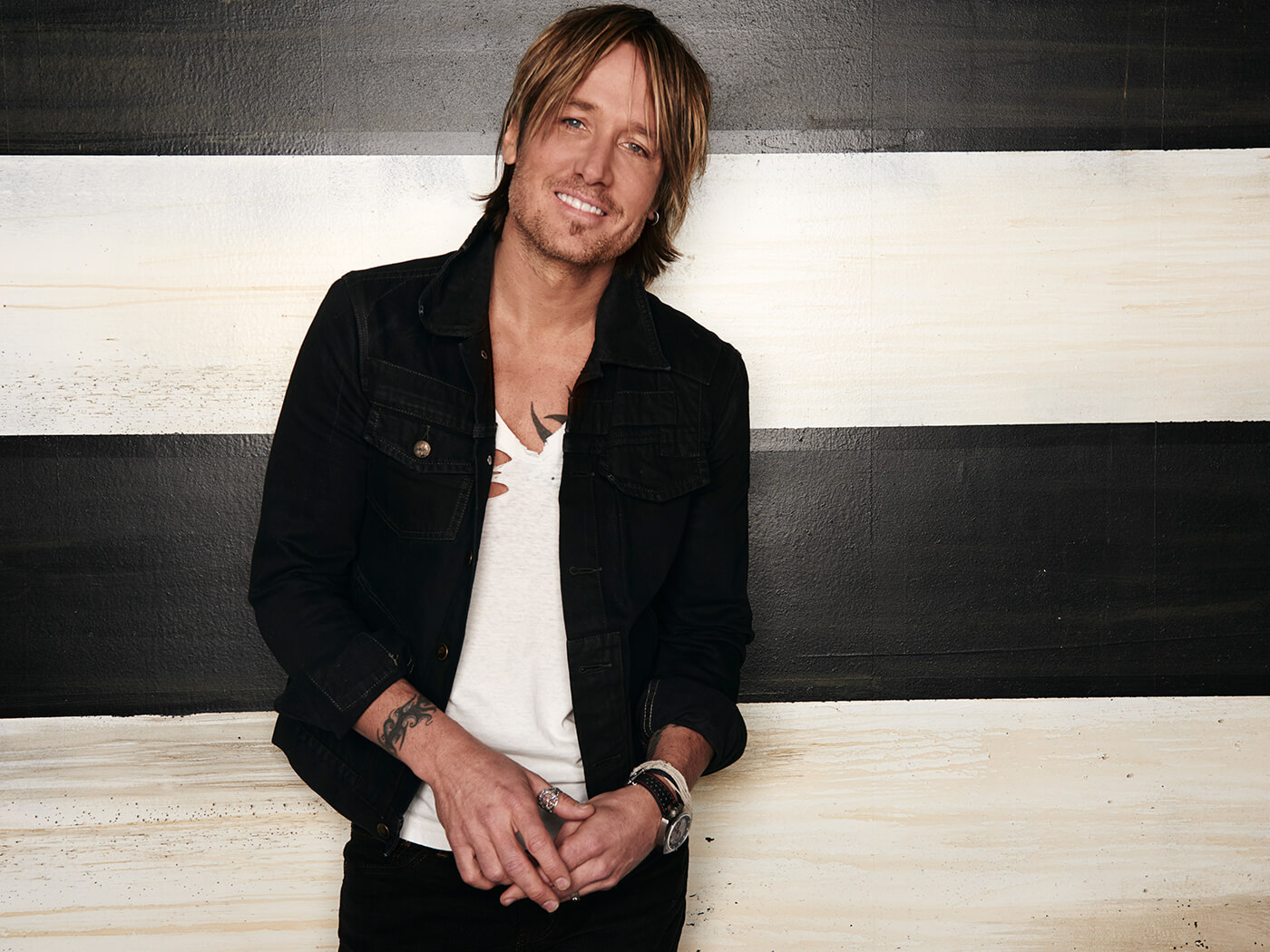 Earlier this year, Atlanta artist Lil Nas X shot to fame with his country trap hit Old Town Road. The single place on multiple charts, including Billboard’s Hot Country Songs. But soon after, Billboard removed the track from the list stating “it does not embrace enough elements of today’s country music”.

Speaking to Guitar.com in an interview last month, Keith Urban shared his thoughts on the matter, and why country’s ability to “expand and contract” makes it so successful. “It embraces lots of other outside things until it reaches a tipping point,” he said. “And then it contracts and it goes back to its centre and reclaims its identity. And then you’ll start to see it creep back out again.”

Read more about the interview here.

It was Beatlemania all over again when Joel Patterson released his cover of the Fab Four’s Michelle. The video for the performance featured the guitarist playing the track on a rooftop, alongside Alex Hall on drums and Beau Sample on bass. The cover is taken from Patterson’s record Let It Be Guitar! Joel Patterson Plays the Beatles, which is out now.

Speaking to Guitar.com about the new album, Patterson also clued us in on the list of incredible guitars he used. These include a 1956 Gibson ES-295 (All My Loving, And I Love Her, Michelle, Girl, Can’t Buy Me Love), a 1963 Fender Jazzmaster (From Me To You, If I Fell, Because), and a 1953 Gibson ES-350 (Things We Said Today, Honey Pie).

Check out our most popular interviews and gear reviews of 2019.