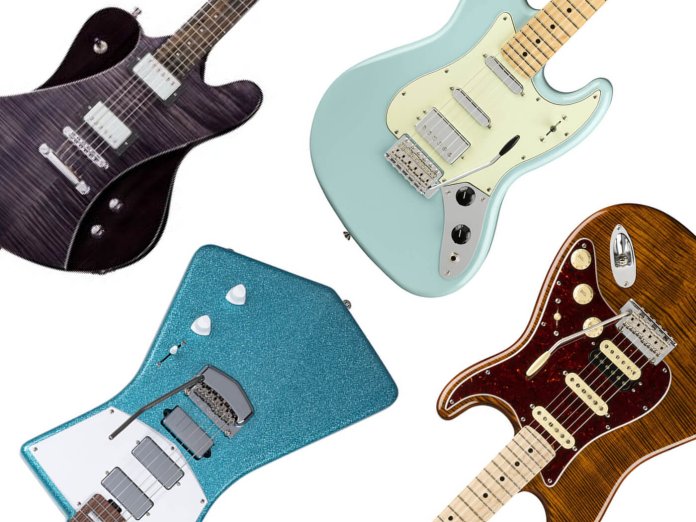 Unless you’ve been under a rock the past month or so, you know that the final season of Game of Thrones is well underway. To celebrate the premiere of the hit show, Fender Custom shop produced three limited-edition axes: House Lannister Jaguar, House Targaryen Stratocaster and House Stark Telecaster (pictured above). The Tele, which is the most modestly priced of the three, will set you back a mere $25,000. 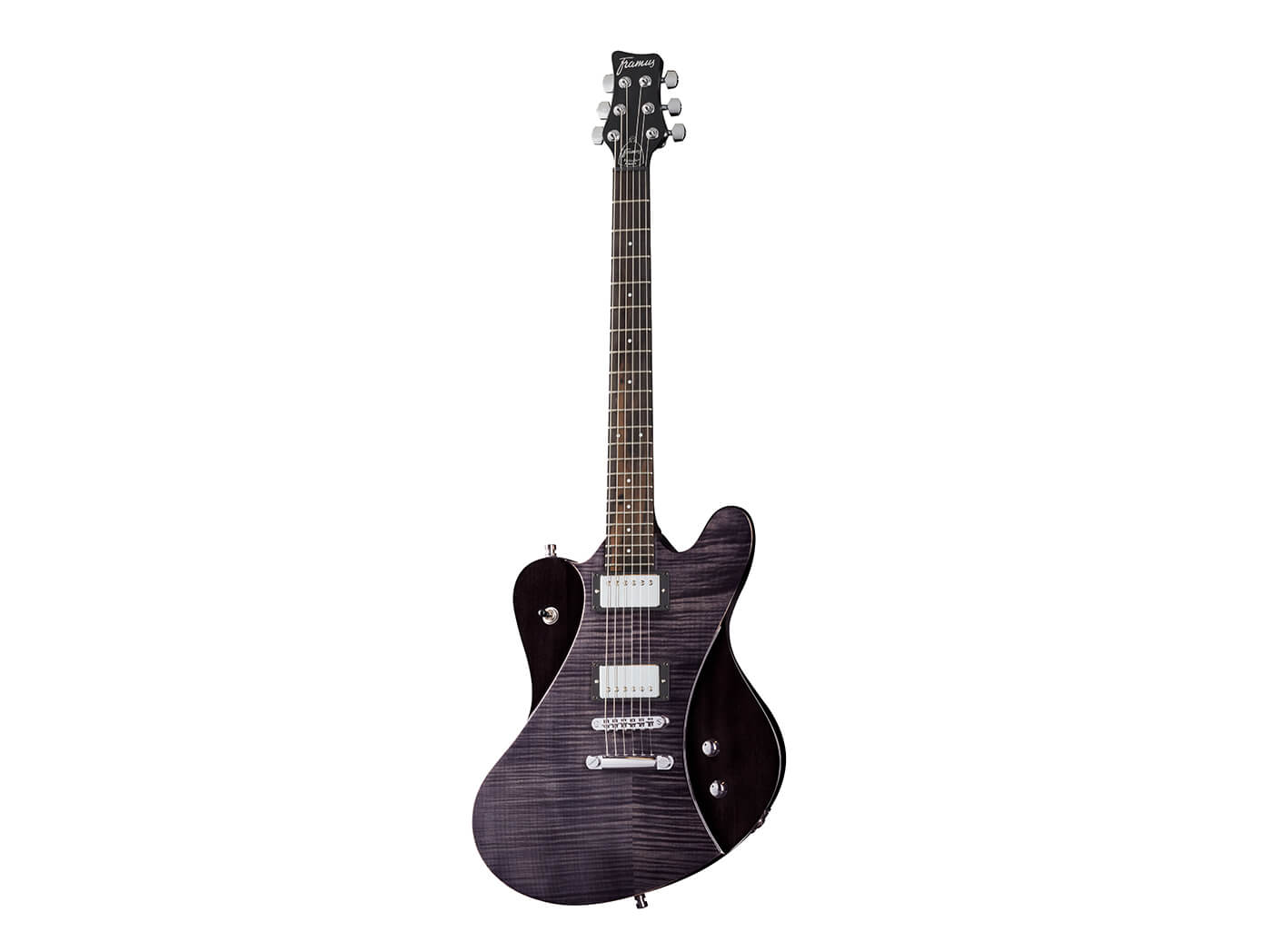 The Idolmaker has been one of Framus’ more popular guitars, previously only offered in high-end variations. After feedback from its fans, the brand has decided to produce an entry level version, dubbed the D-Series Idolmaker. The new guitar does feature some enviable specs for its price tag, though: AAAA flamed maple top, mahogany neck with Tigerstripe ebony fretboard and Seymour Duncan pups. 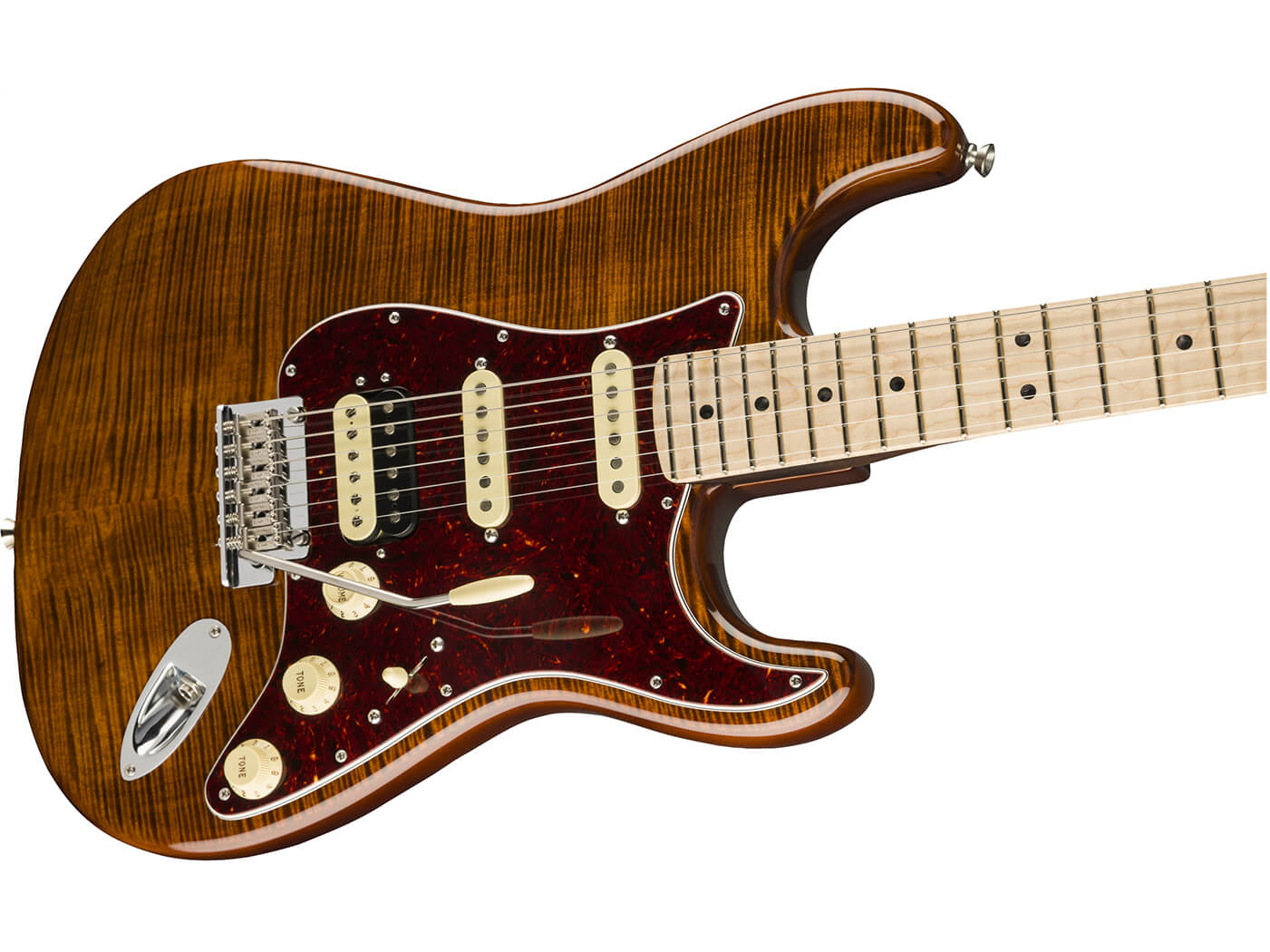 Kicking off Fender’s premium collection for the year is the Flame Maple Top Stratocaster. The highlights of this build have to be its choice tonewoods and custom pickups. In terms of woods, the guitar features a two-piece alder body, solid rosewood neck and flame maple fingerboard and top.

Tone is provided by a DoubleTap humbucker in the bridge and a pair of Pure Vintage ’65 single-coils at the neck and middle positions. The humbucker is worth mentioning because it features an S-1 switch for some coil-splitting action.

Fender has obviously been busy this month. This new axe joins the Powercaster in the brand’s Alternate Reality series. Most noticeably, it features a shrunken Jazz Bass body with a large Strat-style head. In terms of pups, it has Player Series pickups arranged in a HSS configuration to cater to a wide playing style. Other Strat-style appointments on this axe include master volume and tone knobs, a five-way selector and vintage tremolo bridge.

Duet with John Mayer on TikTok, with his new karaoke version of Stop This Train