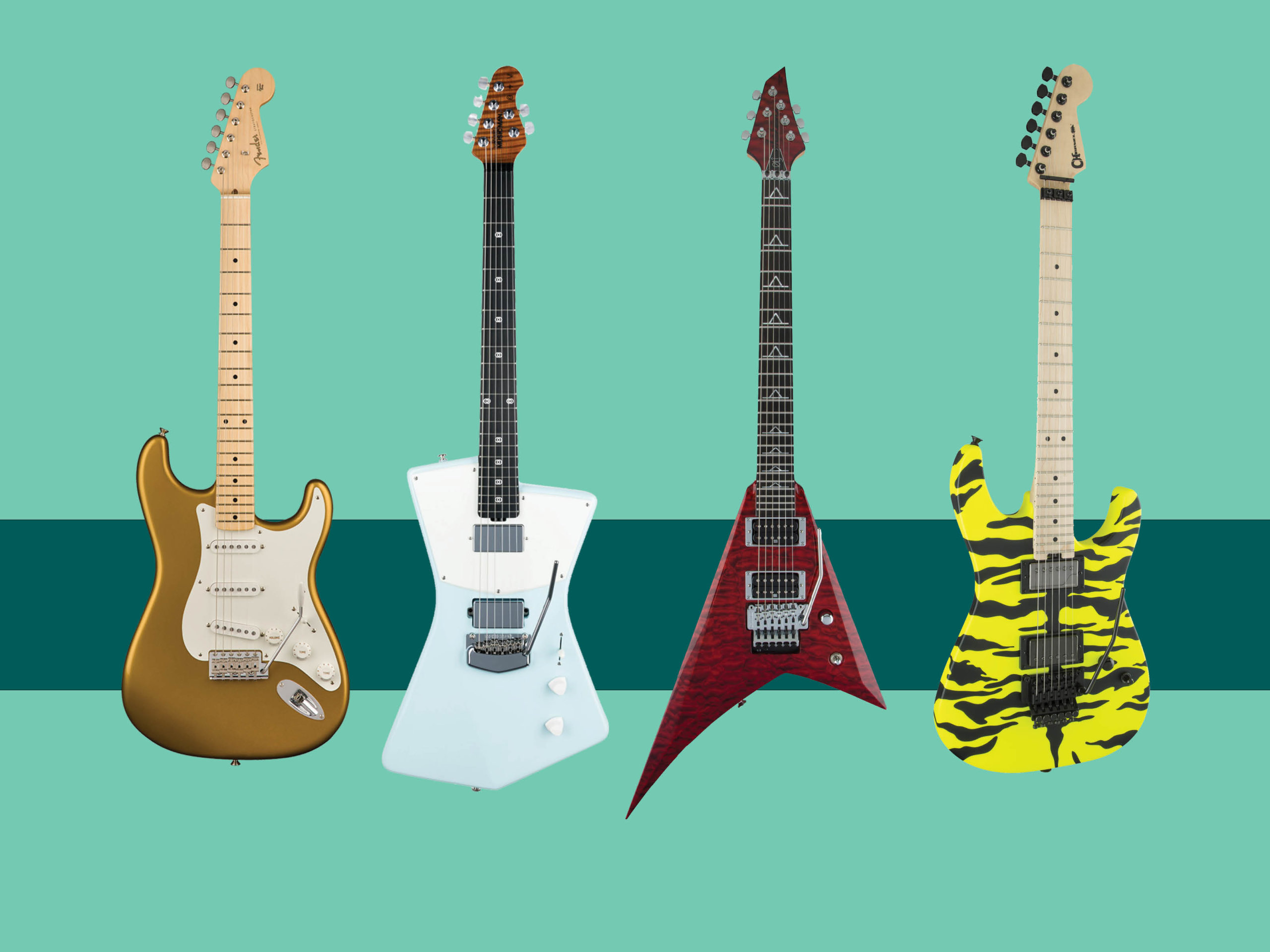 Fellow gearheads and sufferers of GAS will know there are too many not enough new guitars, pedals, amps and what-have-you being released or teased out each month. So we’ll make it easier for you (to spend your dough). Every month, we’ll compile a few lists of gear that’s fresh out of the oven—and here’s our first one, devoted to electric and acoustic guitars.

Fender’s new American Original range replaces the brand’s American Vintage one, but sticks to the successful formula of marrying iconic Fender models from the past century with modern features that enhance playability and comfort.

The stars of this new axe are the Tim Shaw-designed Broad’Tron BT65 pickups, which Gretsch says are able to reproduce “powerful mids, extended lows […] and a clear yet smooth high end.” And for those who want more bling for their buck, these G6228s also come as flame maple top versions.

The AZ series looks to be among the top-of-the-line ranges from the Japanese brand. There are two line-ups within the AZ family: Prestige and Premium. They boast Strat-style body shapes, oval “C”-shaped neck profiles that are thicker than those on your typical RG, and new Seymour Duncan Hyperion pickups.

The brand wants to defy acoustic guitar stereotypes by using vibrant colors, Strat-style headstocks and new, original Fender body shapes. The basics, however, remain exemplary: All the guitars are made of solid wood and come installed with Fishman pickups, for example.

Sharp enough to scythe through a crowd and equipped with active Seymour Duncan Duality humbuckers, the signature instrument of the All that Remains axeman looks like what other metal guitars dream of becoming when they grow up.

In addition to Taylor’s new V-class bracing system, this premium model pairs a torrefied Sitka spruce top with Hawaiian koa back and sides. And other flourishes such as beveled armrests and edges, ebony bindings and a ‘Spring Vine’ fretboard inlay make the K14ce a sight to behold.

Billy Corgan’s new signature six-string is a hybrid of many things. It takes its name and design from the classical Terz guitar, which is built to be tuned up a minor third, but is fully electric—the first instrument of its kind in the world. But besides its 21.5-inch scale that better allows for that unusual tuning, the rest of the instrument is pretty much identical to his original signature model.

The signature guitar for Steel Panther’s Russ “Satchel” Parrish is a performance instrument that looks and sounds like it belongs in the heyday of Sunset Strip glam metal.

True to the name, the six Stratocasters and Telecasters in this line-up have been updated for today’s guitar players—but without messing about too much with what made those models famous in the first place.

Okay, we’ll be honest: We’re really digging this guitar because of that lovely illustration that graces its body.