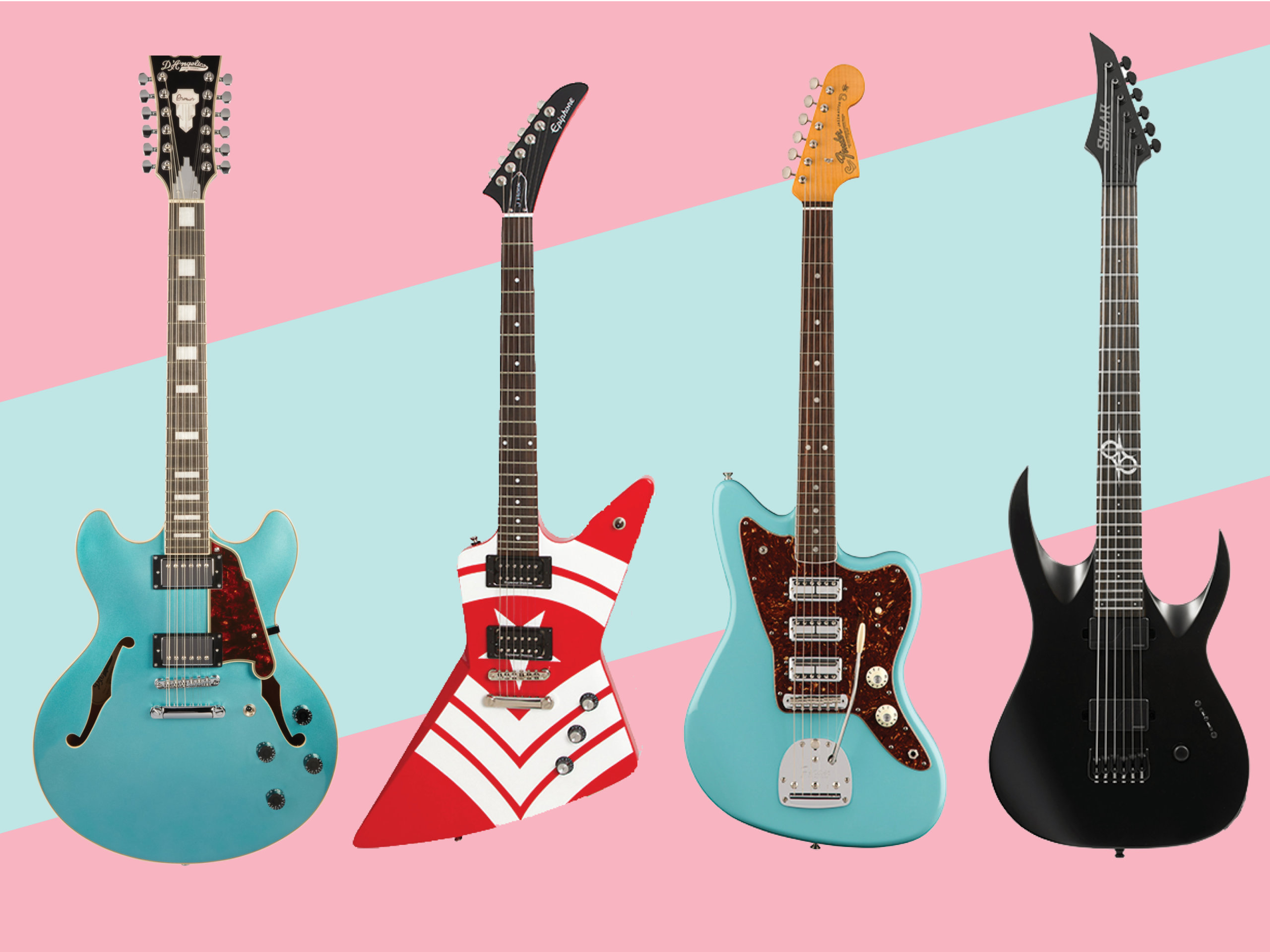 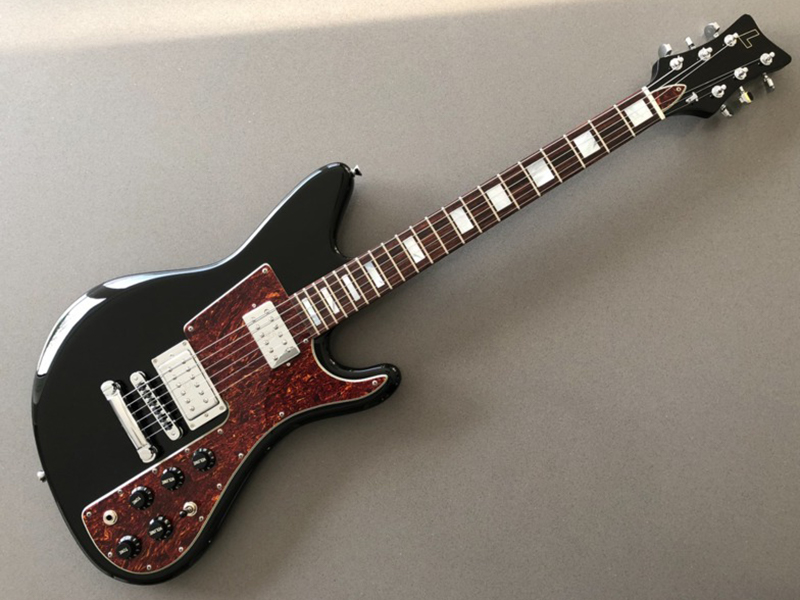 Neil Halstead’s two most well-known bands, Slowdive and Mojave 3, have made names for themselves on the fringes of the mainstream. And looks like the guitarist’s new signature six-string, from the boutique UK luthiery Lucem Guitars, is no different.

This top-of-the-line bass is luxuriously appointed, from the exotic tonewoods to the Aguilar preamp and pickups to the careful construction—and it has a price tag to match.

This ES-335-harking semi-hollow is D’Angelico’s first-ever 12-string electric. It’s powered by a pair of Duncan Designed humbuckers that promise a full midrange and articulate highs—in other words, perfect for strumming chords.

A unique three-pickup configuration—with a bridge ShawBucker—and Strat-style wiring take this eccentric, ash-bodied instrument a notch above your typical Tele.

The Five Finger Death Punch guitarist has a new Explorer to sling onstage. It’s hot-rodded thanks to the Seymour Duncan humbuckers, has eye-catching graphics inspired by the Sherman tank, and comes equipped with several other Jason Hook-endorsed playability tweaks.

To celebrate the Jazzmaster’s six decades of existence, Fender has released this unusual model that sports three Tim Shaw-designed humbuckers. They fall between the classic, syrupy Jazzmaster tone and a more rockabilly-inspired one.

The 2018 version of D’Angelico’s flagship archtop features updates to its aesthetics and an upgrade to its pickup: It now boasts a Seymour Duncan Johnny Smith floating mini-humbucker.

Developed in collaboration with Jonas Stålhammar and Martin Larsson, guitarists for At the Gates, the A1.6 ATG is a baritone beast equipped with Fishman Fluence Modern active humbuckers. 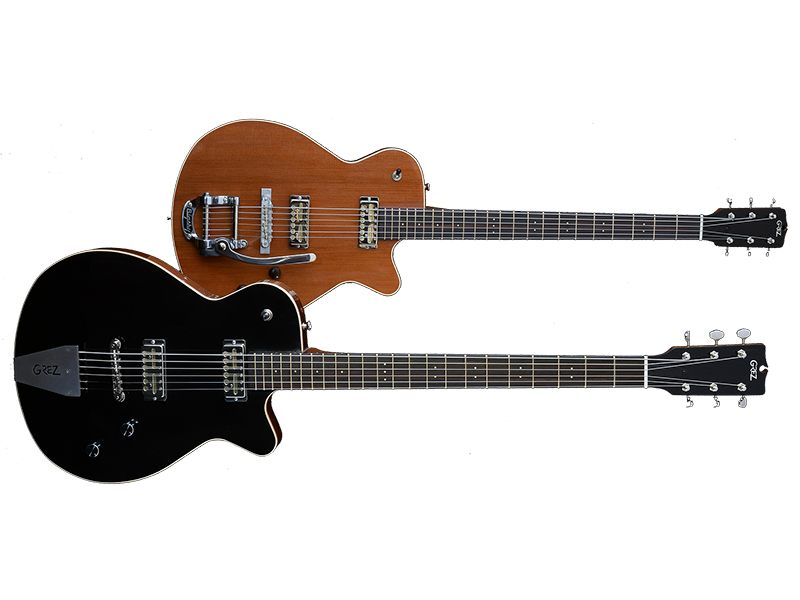 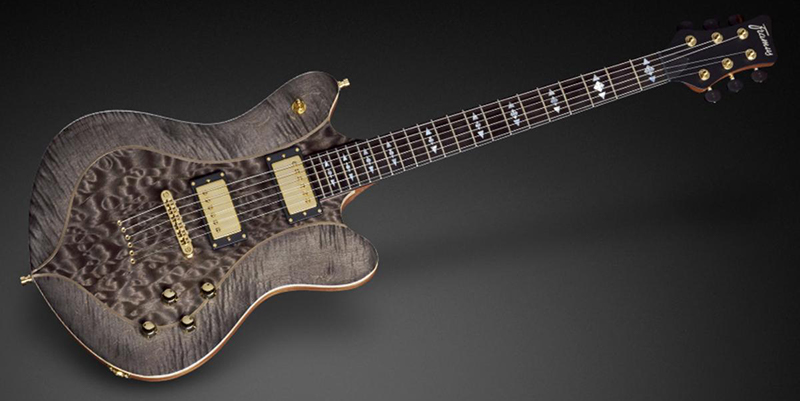 An AAA flamed maple top with a quilted maple insert will reel you in, but the Seymour Duncan humbuckers ensure the Alice in Chain’s guitarist’s new signature model sounds as good as it looks.

From tragedy comes beauty: Collings Guitars’ AT 16 acoustic archtop is a stunning tribute to the company’s founder, Bill Collings, who passed away last year.