Why should tone-shaping effects units be the sole preserve of guitarists? Here are six creative pedals to spice up your bass sound. 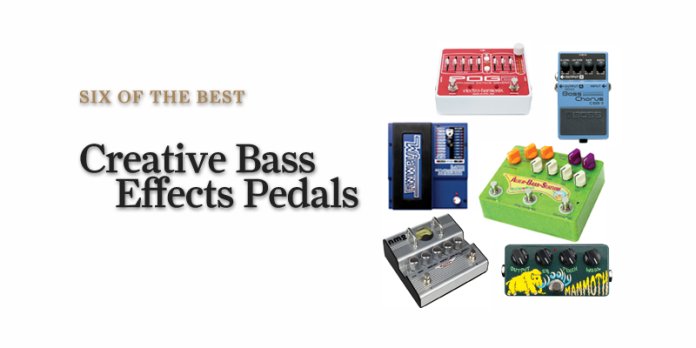 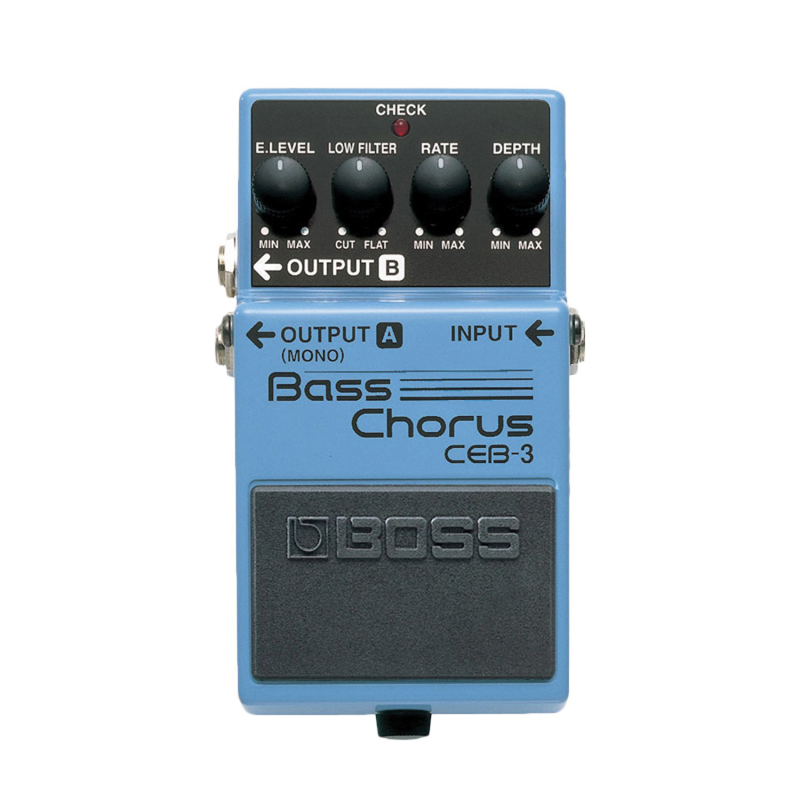 Adding chorus to your bass rig can be an effective way to beef up and widen the sound. Like its much-loved six-string sibling the CE-2, the CEB-3 is a compact stompbox that applies chorus to the high frequencies of your sound without muddying low frequencies or sacrificing the body and clarity of the original sound. With level, low filter, rate and depth knobs, it’s a simple yet highly configurable chorus pedal offering everything from subtle modulation to a synth-like effect in a familiar robust, space-saving Boss enclosure. 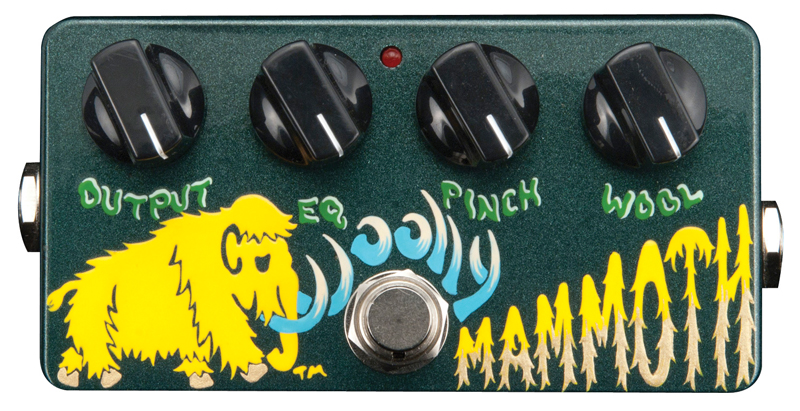 This hand-painted boutique fuzz box has been used by renowned bassists such as Muse’s Chris Wolstenholme. It delivers a furious fuzz tone that’s equally at home with guitars, with a pinch control that adjusts the pulse width of the waveform. There’s also a `gentle’ gate for silencing your instrument between notes or phrases, and an EQ control that smoothly selects between more bass and more treble. The Woolly Mammoth also comes with a liftetime warranty. 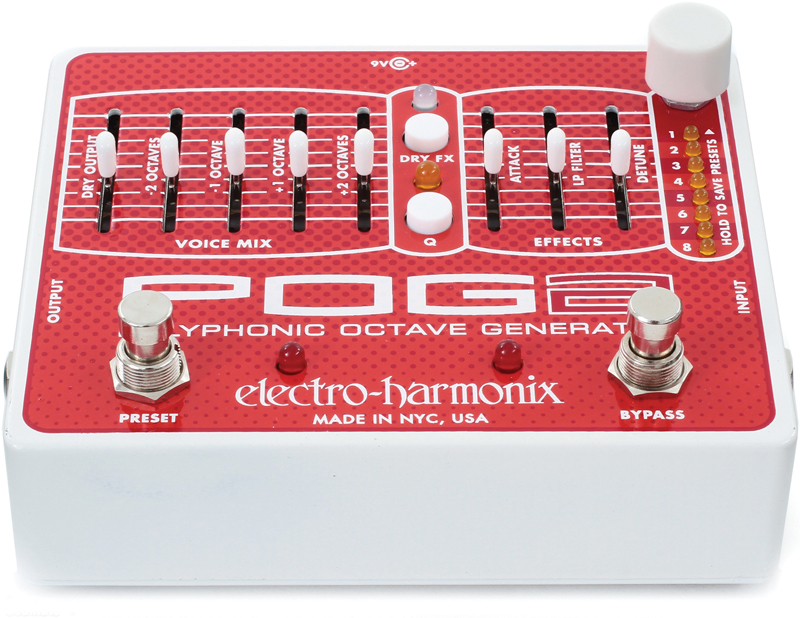 Released in 2005, the original POG – polyphonic octave generator – was much loved by guitarists and bassists alike, and this latest version of the pedal takes the sound-sculpting wizardry up a level. Introducing a new attack control to enable fading in of massive ambient swells, a second sub-octave and the ability to save up to eight of your favourite sounds as presets, the Electro-Harmonix POG 2 really is the ultimate bass pedal for sonic adventurers. Offering two octaves up and down, the POG will fatten up your tone for a monstrous bass sound, emulating the sound of guitar-free bands such as Royal Blood. You can use it to produce organ-like sounds, too. 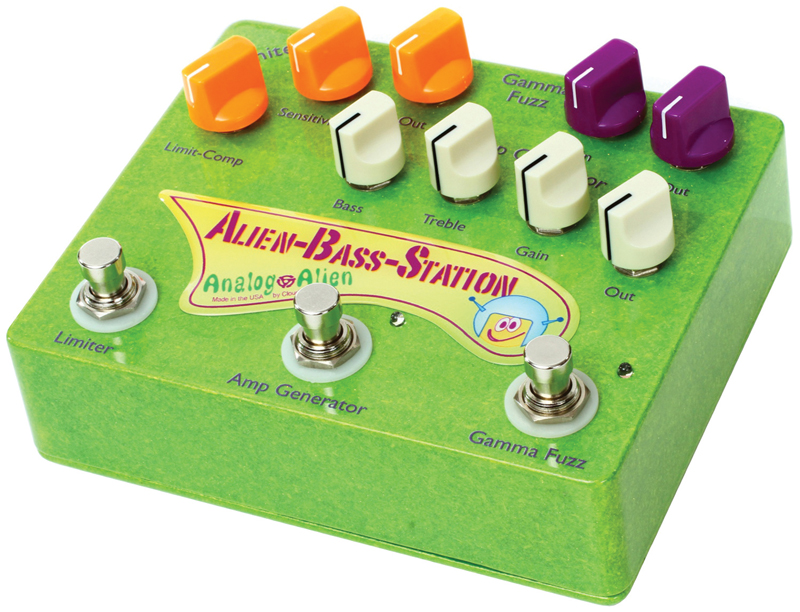 This vibrant green multi-effects unit from US company Analog Alien offers pretty much everything that the modern-day bassist could want, and is designed to be used live or in the studio. Its effects are split into three sections: Limiter/Compressor, Amp Generator – which the company says has the characteristics of a vintage tube amp – and Gamma Fuzz, a harmonically-rich fuzz effect designed specifically for bass. Within those three categories, there are bass, treble, gain and output controls to further tailor the sound. It’s also said to be a pretty useful tool for six-string players – just don’t tell your guitarist… 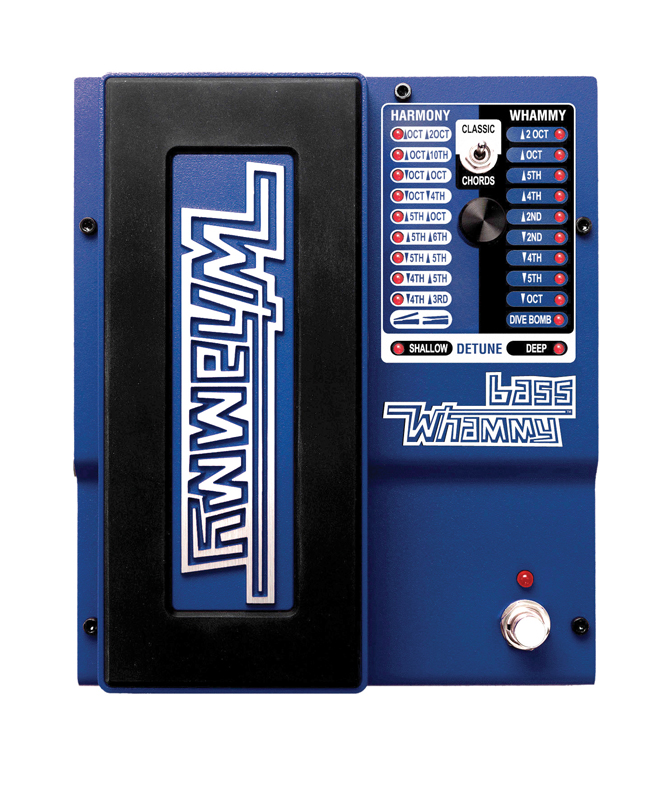 The next-generation version of this legendary pitch-shifting pedal builds on the original 90s model with settings optimised for bass frequencies. It has classic and new polyphonic chord tracking modes, MIDI input and 21 different pitch presets. The footswitch has also been upgraded from the previous plastic version to a durable metal design that will stand up to whatever you can throw at it onstage. Dive bombs, pitch bending and chorus-like effects make this just about the most fun it’s possible to have with a bass. 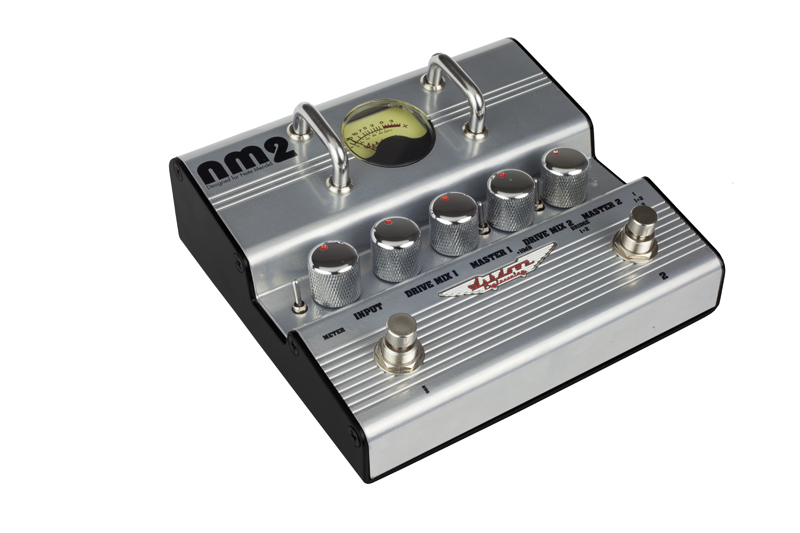 This cleverly conceived double drive pedal was the brain-child of Foo Fighters bassist Nate Mendel, and was designed specifically by him in association with Ashdown. It delivers a two-output stereo distortion for a wall of low-end sound. Both of the outputs provide the original signal plus two different distortion types, giving you an adjustable mix of rich drive and the original tone. Ashdown’s VU meter and metal casing and knobs give this versatile dynamic drive box a robust and sophisticated feel that defies its fairly modest price tag. If you do want to add some grit to your sound without sacrificing your core tone, then you should give Nate’s signature pedal a try.