Now that you’ve mastered the basics of the pentatonic scale, it’s time to look at the masters themselves to see how the most legendary blues players utilise the shapes we’ve learned in their own playing. First up, it’s Old Slowhand. 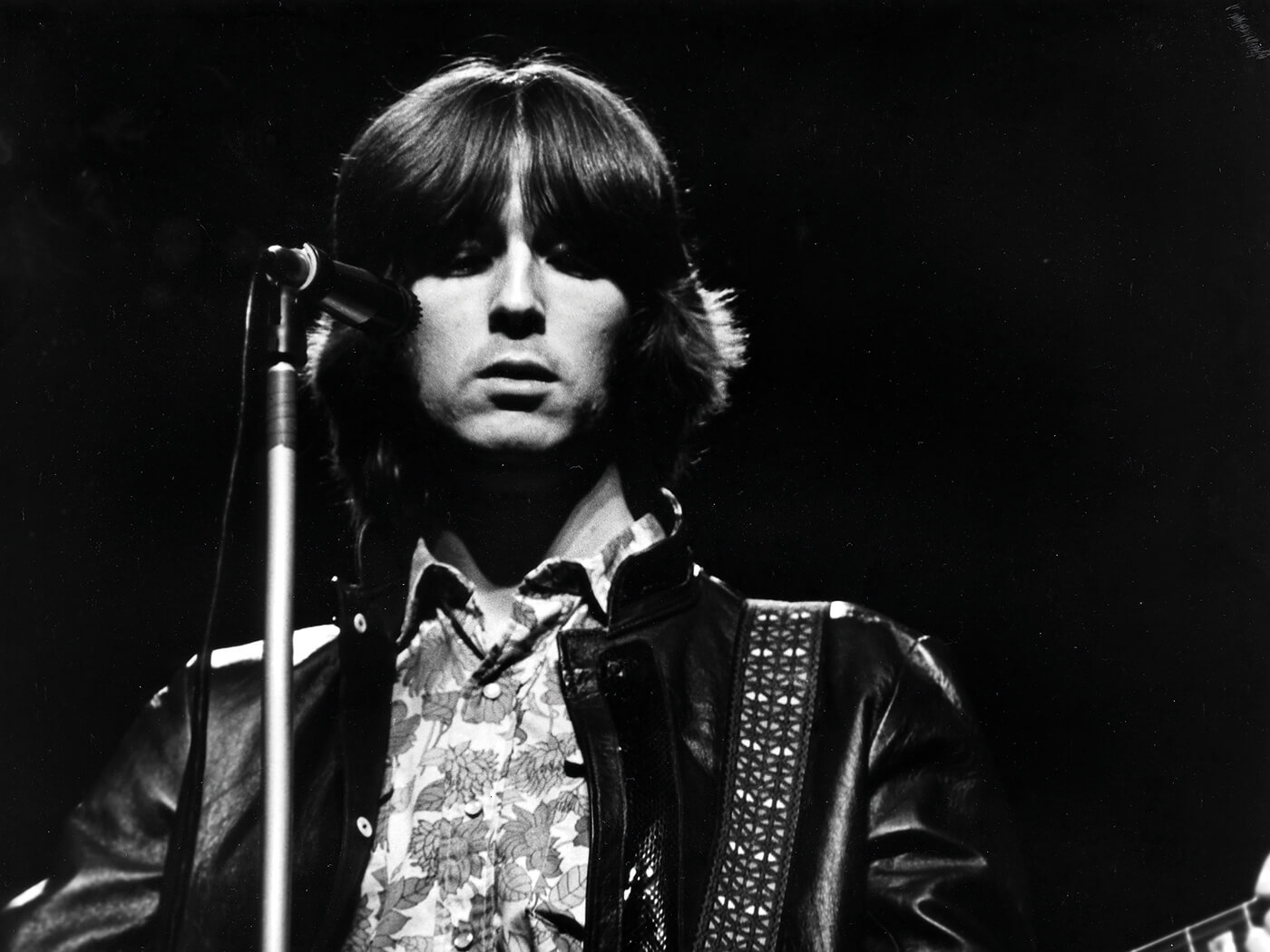 Throughout his long career, Clapton has shown himself
to be a bluesy chameleon. Image: Susie Macdonald / Redferns / Getty Images

There are not many guitarists who have as broad and influential a legacy as Eric Clapton, a musician whose wonderful style has become the blueprint for scores of contemporary artists but who has never been afraid to elevate those lesser-known bluesmen who had such an impact on his own technique.

Referred to as God while in his early twenties, Clapton has flirted with many schools during his decades-long career. We can’t cover it all here but, as a starting point, we’re going to outline five Clapton-style licks that run the gamut of his work, from the blazing phrases of the Bluesbreakers and the psychedelic grooves of Cream to the smooth country and slick rock of his solo material. So crank your amp, roll off the tone on the neck pickup and let your guitar sing like Eric.

This lick is played using positions one and two of the G minor pentatonic scale and is influenced by Clapton’s work on John Mayall and the Bluesbreakers’ famed Beano album.

The lick has an urgent feel and is spread across three bars, with the initial bending run starting on beat 3 of bar 1. You’ll notice a gap between the first and second part of the lick – and one of the most important things to learn about blues licks (or indeed any guitar part) is the value of negative space.

The first phrase ends in bar 2, a 16th note after beat 2. Don’t worry about trying to count this exactly; it’s more about getting the feel right. The third and final bar starts on the ‘&’ of beat 1.

This is a melodic, repeating triplet-style lick. Clapton used phrases like this during the Cream days, in some of his upbeat improvisational passages. The lick is based in position two of the A minor pentatonic scale. It is primarily based around the triplet lick.

One of the most striking things about Clapton’s work in Cream is the way he made classic blues licks and standards sound so fresh and vital. This A minor pentatonic lick is played using straight 16th notes. As this is a quick one, we can dial the tempo back to focus on making each note clean.

You’ll notice the addition of the 6th fret, which is not in the minor pentatonic scale. This lick requires you to strictly hit four notes per beat for bar 1, so take your time as you work through this flurry. Bar 2 opens with four notes across beat 1 before ending on an eighth and a quarter note.

In a similar vein, this high-register lick is also based in position one of the A minor pentatonic scale, but starts an octave higher than the regular position (beginning on the 17th fret of the low E string). The first three beats in bar 1 alternate between a hammer-on/pull-off triplet between the 17th and 20th frets on the B string and a single eighth note on the 19th fret of the G string.

The final lick uses doublestops and is based around position two of the D minor pentatonic scale. This lick works well in any key, over up-tempo or down-tempo blues.

It features slides on the G string, which lend the lick a sense of forward momentum. While bars 1 and 2 may look complex, they are simply played as straight eighth notes.

These licks use various keys in the minor pentatonic scale but are all transposable to any position or key you want to play them in. Use them to add a little Clapton flavour to your own solos.

Leigh Fuge is a guitar teacher and professional musician from Swansea in the UK. He has taught hundreds of students, both in-person and via the MGR Music platform. Leigh has over 10 years’ experience working in the industry as a touring musician, session guitarist and teacher.