Learn to play guitar like Kurt Cobain in five minutes

In the first of a new series, in just five short minutes we’ll show you the technique secrets that helped make the world’s greatest and most influential guitarists stand out from the crowd. First up, Nirvana’s Kurt Cobain.

Few guitarists have played with more abandon than Nirvana frontman Kurt Cobain, and while he was no technician, there’s plenty we can learn from his creative and impassioned playing style.

If you want to get to grips with approach, grab your Boss DS-1, crank up the gain and let’s get going. 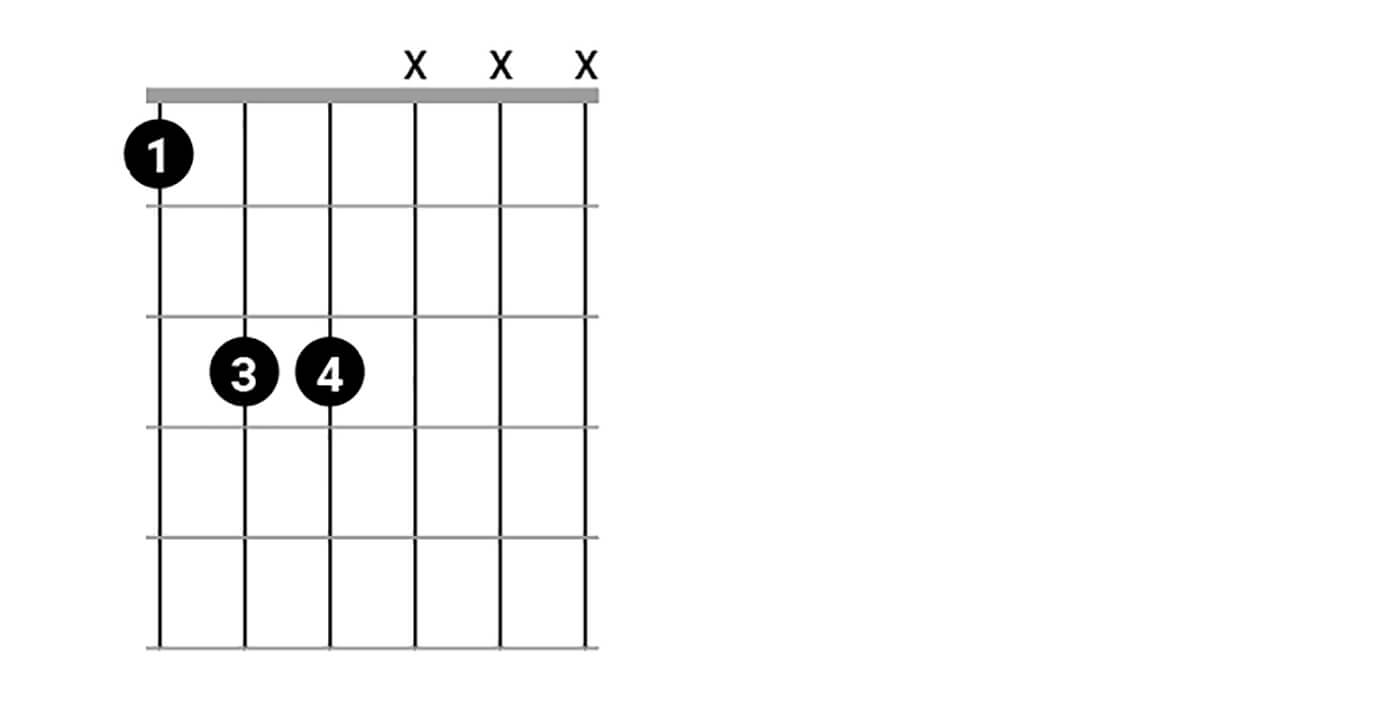 The central ingredient to Kurt Cobain’s rhythm guitar playing is the humble powerchord. This three-note chord will form a core tool as you dig deeper into Kurt’s guitar style. The shape is transposable all around the neck of the guitar and is made up of just three notes. Kurt often used his third finger to barre across the fifth and octave notes but you can use your third and fourth fingers if you prefer to.

A fantastic way to inject some instant Cobain into your playing is to add muted notes around existing chords. When played with distortion, you may also hear the occasional harmonic as you mute the strings, which will only add to the grunge vibe. 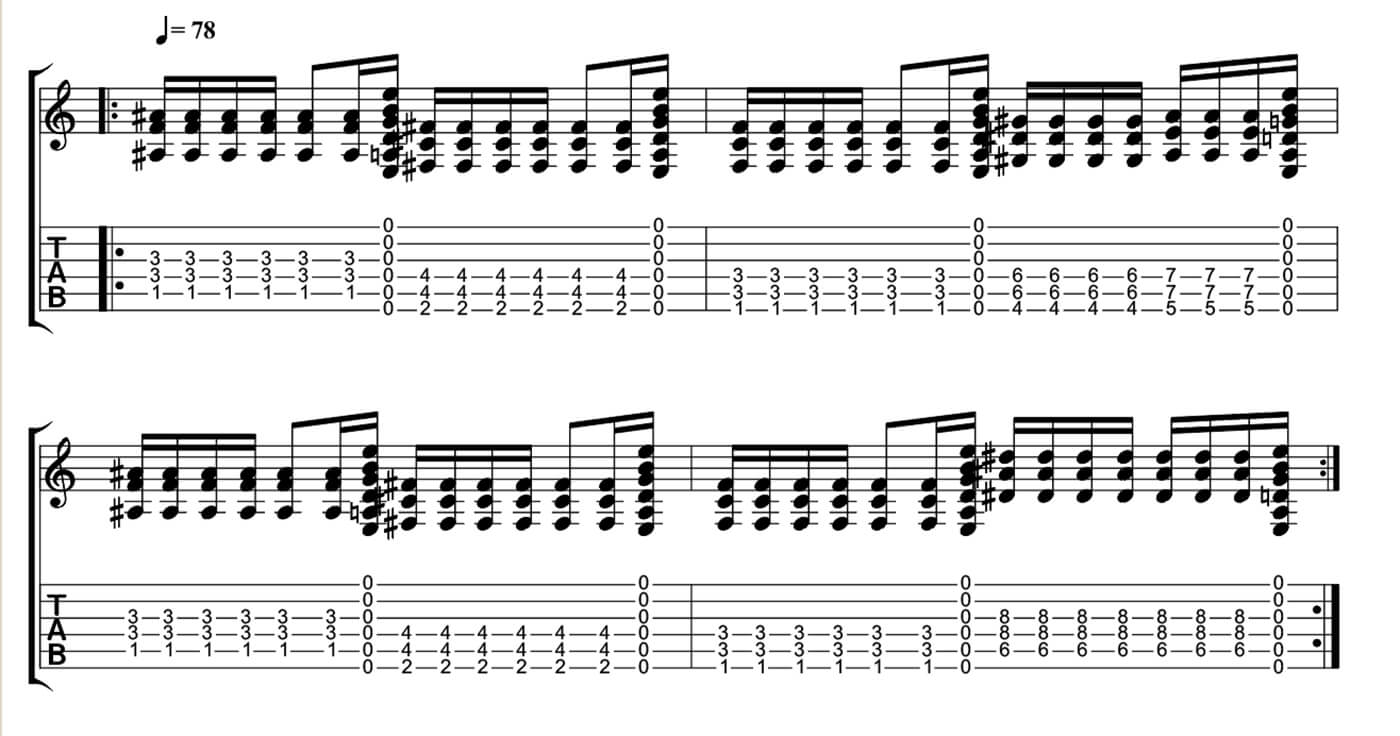 Fast chord changes not your strong suit? No need to worry. Here’s a technique that can help you hot-swap between powerchords and buy yourself a little time in the process: open-string hits. Moving between these doesn’t need to be super-accurate. Think of them as accidentals that Kurt would use to connect chords. They can sometimes come across as slightly dissonant but this is grunge – that’s what you want.

When deployed cleverly, chromaticism can be a satisfying shortcut to crunchy, chaotic riffs. This early Nirvana-style lead-in demonstrates how short chromatic phrases can be used to create cascading motifs that crop up again and again throughout your track.