A new Chris Cornell box set is in the works 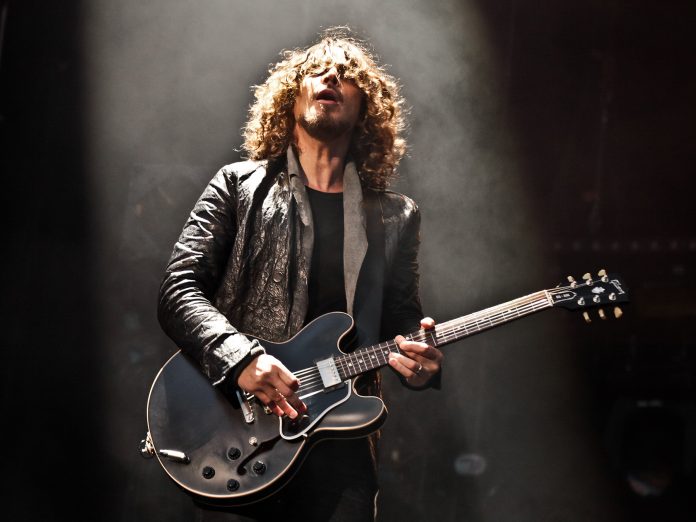 A new eponymous Chris Cornell album has been announced, a collaboration between the late musician’s wife Vicky and Pearl Jam bassist Jeff Ament.

Due November 16, the box set packs a huge catalog: 64 tracks, including 11 songs never before released, among them “When Bad Does Good,” which you can listen to below. The tracklist collects tunes across Cornell’s 30-year career, from his time in Temple of the Dog to Audioslave to Soundgarden to his solo work. Many of his former friends and bandmates, such as Kim Thayil and Tom Morello, also make appearances in the set.

“Since Chris’ sudden passing I have put all my efforts and energy into sharing his music and legacy with his fans from all over the world,” Vicky wrote in an Instagram post. “I felt we needed to create a special collection to represent all of him—the friend, husband and father, the risk taker and innovator, the poet and artist. His soaring vocals found their way into the hearts and souls of so many. His voice was his vision and his words were his peace. This album is for his fans.”

Listen to “When Bad Does Good” here:

‘Chris Cornell’ will be available in a number of formats, including vinyl and CD. More information at chriscornellmerchandise.com.