A return for rosewood? CITES lifts restrictions on musical instruments

After years of frustration for guitar makers, finished musical instruments containing rosewood will reportedly now be exempt from CITES restrictions. 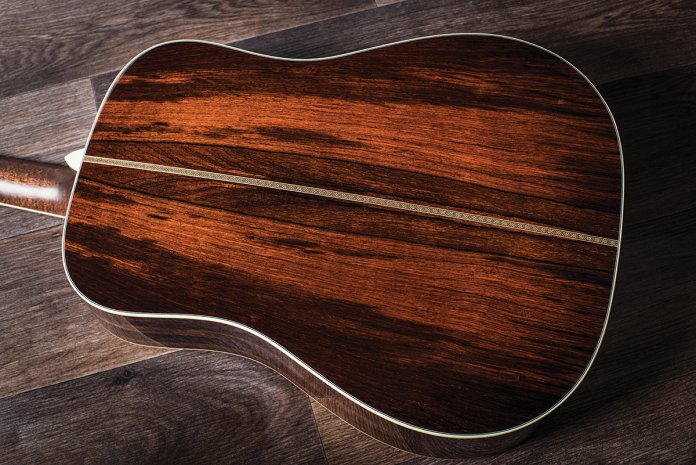 Since 2017, the CITES treaty has become one of the largest bugbears for the guitar industry, as it has made the transportation of musical instruments internationally more expensive and time consuming for manufacturers, distributors and retailers of all sizes. Now, that seems likely to change.

According to an NPR report, a key committee at the international endangered species convention meeting in Geneva on Monday approved a motion that will exclude from CITES restrictions finished musical instruments that contain rosewood.

The CITES (Convention On International Trade In Endangered Species Of Wild Fauna) Appendix II restrictions were never intended to impact the musical instrument industry as it has. The original purpose was to protect rosewood (as well as bubinga and kosso) from overuse by the furniture industry, but these conservation goals had unintended consequences. 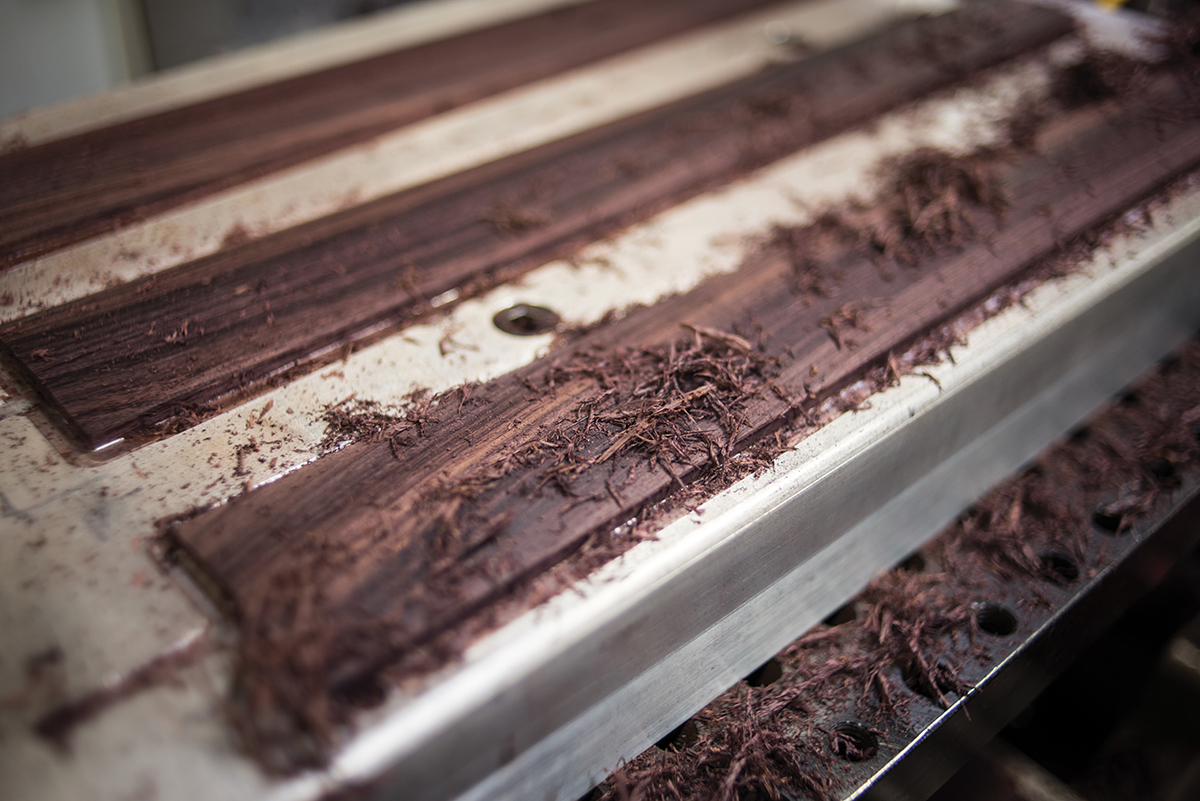 Upon its implementation, many guitar makers big and small were caught out. Without the required paperwork to move rosewood internationally, guitars languished in ports waiting for clearances, costing the industry millions in delays and permits, leaving retailers and distributors without guitars to sell. In some cases, instruments were also impounded and even destroyed.

In the two years since, the guitar industry has been forced to adapt to the new reality, with individuals and smaller brands struggling to absorb the extra costs when it comes to buying and selling internationally.

Even bigger brands have been forced into action. In some cases, they have responded by ditching rosewood from low- and mid-priced instruments altogether – most notably Fender, which switched from rosewood to pau ferro fingerboards on all its Mexican-made guitars.

Musical instruments make up a tiny percentage of the world’s rosewood use, and the MI industry has been fighting to gain an exemption from CITES, claiming in its petition to the committee that, “the world of music and culture will lose certain instruments that produce the highest quality tones, with no corresponding conservation benefit”. 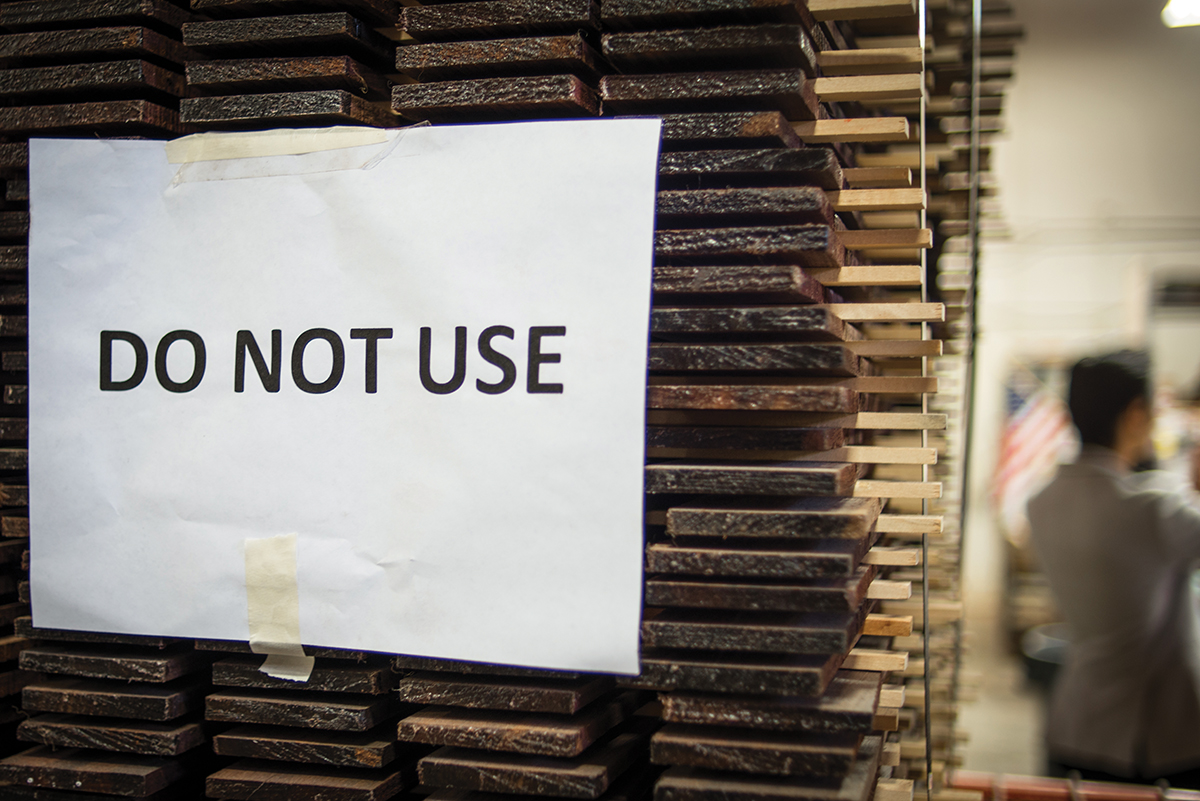 Now it appears that the MI industry has won its fight, and, provided the committee’s recommendation is finalised as expected later this week, it will dramatically simplify the international transport of guitars that contain rosewood.

What impact this will have on the guitar industry’s use of rosewood remains to be seen – it’s worth noting that this exemption only applies to finished musical instruments, not raw materials or individual components.

But it’s not unreasonable to assume that over the next 12 months, we could see a return of rosewood to lower-end guitars, and it should remove many headaches for small makers and retailers who want to ship rosewood-sporting guitars internationally.

For more news on the guitar industry, click here.