Fade is the debut single from Ariel Posen, famed for his work with Juno award-winning band The Bros Landreth  . 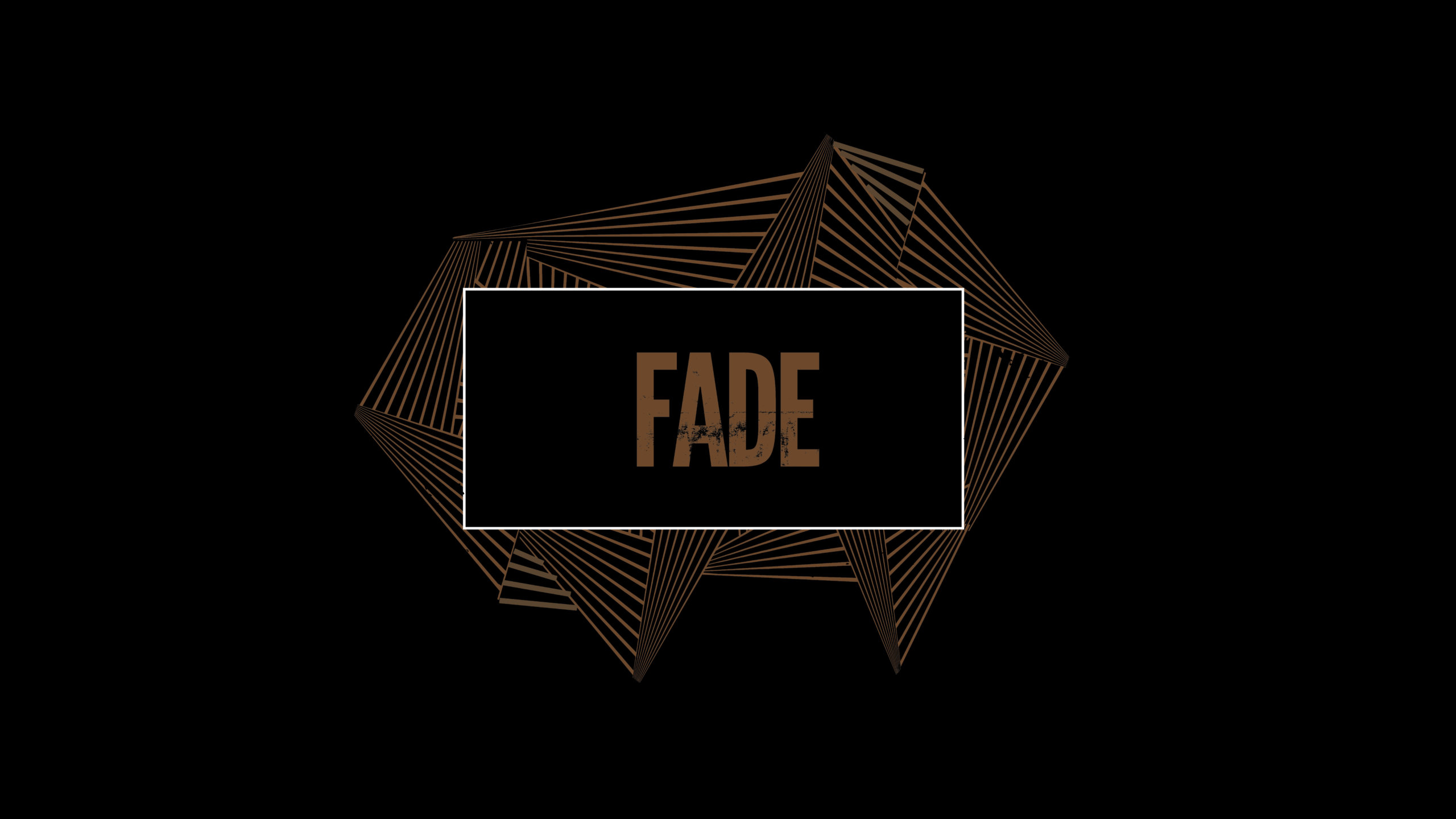 It should come as no surprise that Ariel Posen’s debut single features truly exquisite slide guitar playing – he’s one of the most jaw-dropping modern exponents of the form – but Fade also provides an entryway to the Canadian’s first standalone album.

Featuring a snarling slide riff that still retains clarity, thanks to the ThorpyFX Fat General, Fade is a mellow and inviting track that allows the beautiful Mayer-esque vocal harmonies and syrupy guitar lines to speak for themselves, without being frontal or aggressive.
If we didn’t already know he was from Manitoba, we’d be forgiven for thinking he was raised with Americana coursing through his veins, and his playing reiterates the notion that authentic-sounding blues is more about swagger than speed.

We spoke with Ariel prior to the release Fade, and he talked us through the process of putting together his debut record…

Why did you choose Fade to be the first single from your new album?

“I wanted the first song to be a little different from what people would expect to hear, as well as having a lot of things that people would want to hear. I didn’t want to come out all guns blazing, but rather go with something that feels good and represents my sound and my writing currently.”

Can you talk us through the writing process of the song?

“Writing starts with a musical idea for me instead of a lyric. I wrote this song with my friend, Roman Clarke, whom I’ve been collaborating with for the last three years, writing and recording together. I had a lyric idea and a completely different feel in mind. Together we minded it into something completely different and better in my opinion.”

What guitars, amps and pedals did you use on Fade?

For the main chugging electric and solo I used an Eric Johnson Strat which I have named the ‘May You Never’ Strat – as lots of people know that guitar from an arrangement of that John Martyn song that I did on it. The main hook was on my Collings 360 LTM and the extra high bits in the choruses were on my Josh Williams Mockingbird, which is an amazing guitar. For this song I used my Two-Rock Traditional Clean with a Kingtone Duelist for just about every track.

“The main hook with the Collings also had the ThorpyFX Fat General compressor to give it that squash. There is a cascading guitar part in the solo till the end which was about eight guitar tracks, some on a high-strung acoustic, a regular acoustic and a mixture of the Strat and the Collings. Most of it was running through Frank, which is my Victoria Reverberato which provides the harmonic trem and reverb. I mixed a little of that Verb with the Two-Rock verb as they are both really beautiful.” 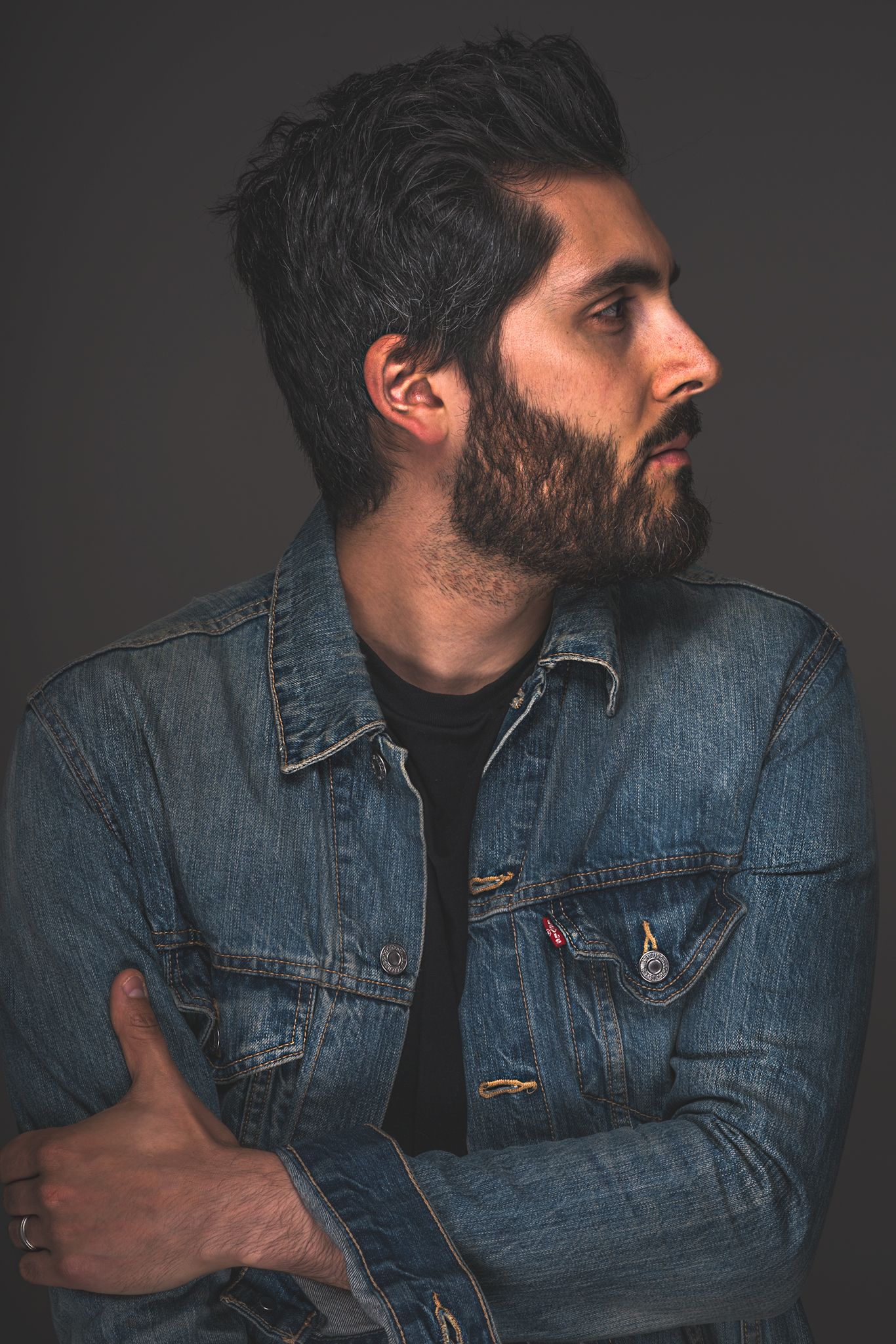 Was your rig similar throughout the recording of the album or did you experiment?

“I primarily used the Two-Rock for the majority of the record, but a good amount also features my Benson Chimera, which is great, chimey and full sounding. I also used an old Kay amp for one tune and a late 60s Super Reverb. I typically find something I like and stick to it, but sometimes it’s important to get a different character in the guitar sound with different amps. I used my pedalboard and swapped up a couple different bits at times but kept it pretty simple for the majority!”

Can we expect anything different from you compared to what we’ve heard in the past? Perhaps some new or unusual guitar tones?

“I definitely wouldn’t say that I have been reinventing the wheel in anyway. I did however want to find the balance of warm, overdriven sounds but in the cleanest way possible, if that makes sense. Not overly dirty, but just gritty enough. This song is the anti-everything you would normally do. The tones are a bit milder instead of hair raising. Instead they’re lusher and more tasteful. The solo is an anti-solo too; it’s more of a piece within a piece than any kind of wailing! I’m happy with how it turned out.”

This is your first solo album…

“Yessir! I’ve made a career of recording and producing records of bands and artists but this was my first official solo experience.”

So why was now the right time to do it?

“Well people have always asked when I would be doing my own thing, and I always played it off as being too busy and not really in the mindset for it, which was all true. It’s something I’ve always wanted to do but never wanted to force it. I just found myself with the time and the inspiration to start working on material. It slowly started doing its own thing. I haven’t looked back since!”