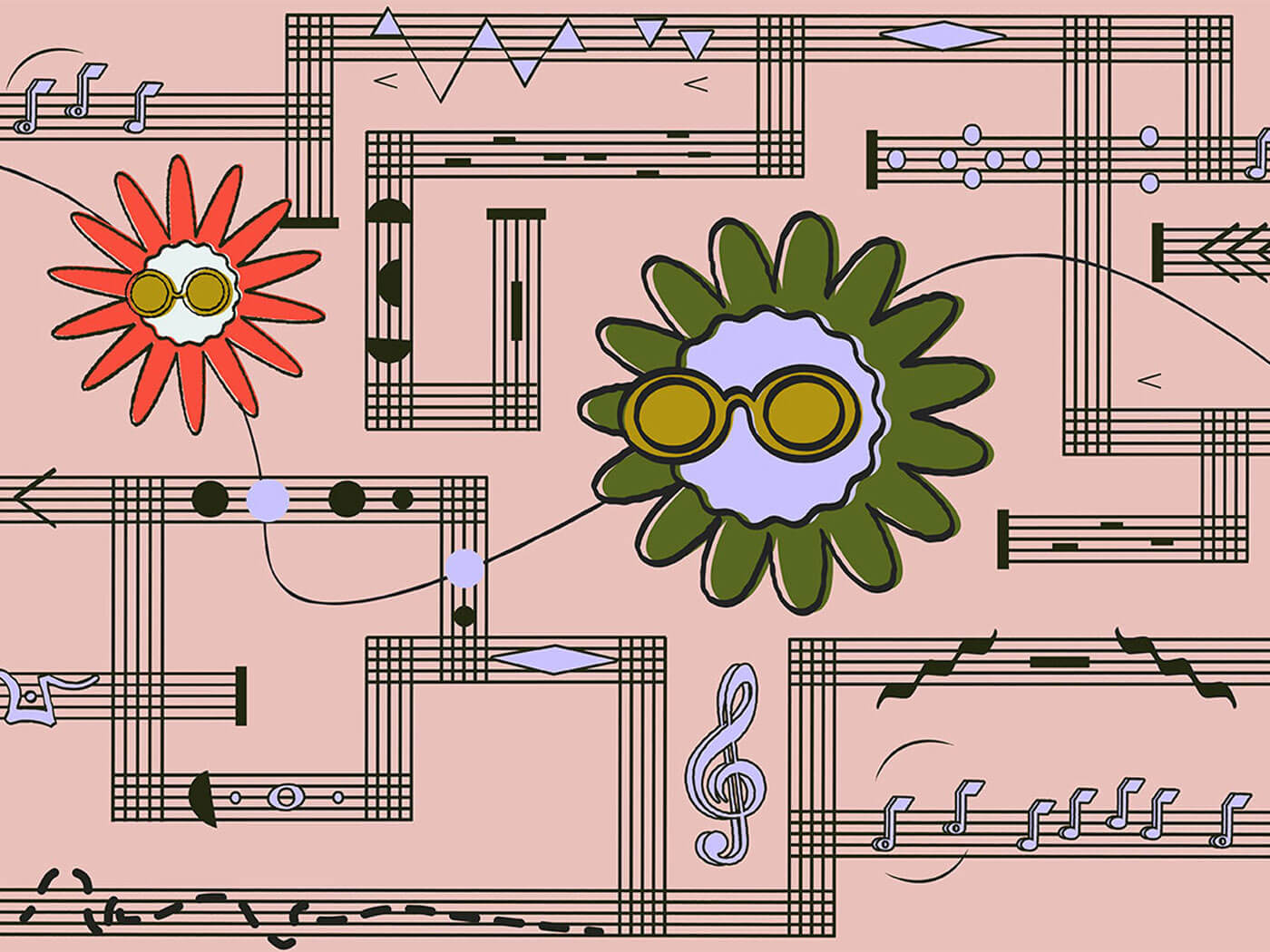 Bandcamp’s latest revenue-waiving Friday, an initiative announced in March, is underway today (5 June). This sees the site pass on its revenue share directly to the artists and labels selling music on the site, who will receive 100% of the money paid for albums and songs. It was announced as the coronavirus pandemic’s impact on the music industry became clear: touring, the main source of income for many artists, would be off the table for an unknown amount of time.

On its website, Bandcamp also provided an extensive list of labels and artists using today’s revenue-waiving to donate proceeds to charitable causes, many of whom are donating to organisations in support of racial justice.

This also follows an announcement that on 19 June, the site will be donating 100% of its sales for 24 hours towards the NAACP Legal Defense Fund in response to the killings of George Floyd, Breonna Taylor, Ahmaud Arbery and “the ongoing state-sanctioned violence against black people in the US and around the world,” Bandcamp wrote on its website.

The site will, additionally, set aside $30,000 annually to partner with “organisations that fight for racial justice and create opportunities for people of colour.”

Bandcamp’s CEO, Ethan Diamond wrote in a statement that: “We stand with those rightfully demanding justice, equality, and change, and people of color everywhere who live with racism every single day, including many of our fellow employees and artists and fans in the Bandcamp community.”