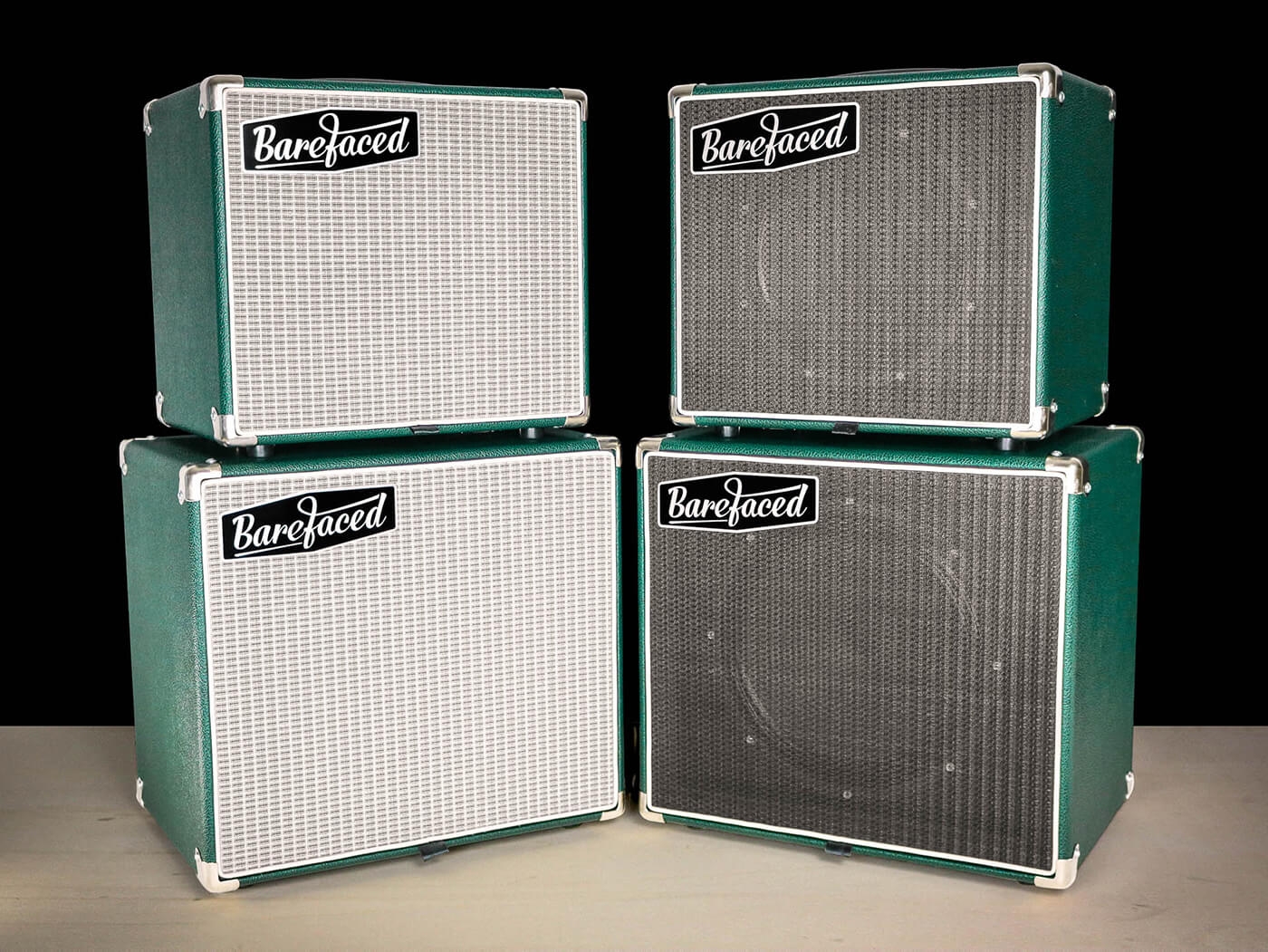 UPDATE (21/3): This article has been updated to include information about the Barefaced GXII.

Acclaimed bass cab maker Barefaced has made its foray into guitar amplifiers with new lightweight guitar cabs. The GX and GXII are single-speaker units – 1×10 and 1×12, respectively – that come with classic voicings and Barefaced’s patent-pending Augmented Vent Diffractor (AVD) enclosure. Here’s a closer look:

From its research, the brand identified certain flaws in conventional cab enclosures: In a closed-cab setting, the sound from the back of the speaker tends to be contained. In an open-cab configuration, however, sound tends to beam out to the rear.

The AVD enclosure aims to rectify these flaws in two ways: It spreads the midrange and treble sounds in a sideways fashion, and keeps the bass turbocharged via a low-end resonance.

The brand claims that by using all the sound from both the back and the front of the speaker, the Barefaced GX can produce an output of 2×10” with its single 10-inch driver, while the GXII is capable of a 2×12” output from its 12-inch driver.

The AVD’s form also allows for a low-cut filter, which enables you to switch between the weighty, fat tone of a closed-back cab and the tight, lean tone of an open-backed configuration.

Both cabs are available in British or American styles. Should you opt for the GX, you will get an output of 75 watts for both styles. The GXII, on the other hand, comes in 75-watt (British) and 40-watt (American) configurations. Here are the details of each style:

Hear the American-voiced GX in action below: