After making waves at the recent Summer NAMM show, Bassics has added four new pedals to its growing range of products. They range from a distortion stompbox to an EQ controller that gives bass players more depth and control over their sound. Here are the details:

You can already tell what this one does from its name. Unlike your average distortion pedal, however, the Cruncher provides a comprehensive amount of controls to ensure you get just the amount of snarl and bite desired.

Apart from the usual “Gain,” “Output,” and “Blend” knobs, there are also “Low EQ” and “High EQ” ones. The latter two are peaking-type controls that provide an added dynamic to the effect, according to Bassics. Besides those, a “Hard” toggle switch layers on even more harmonics to your signal. 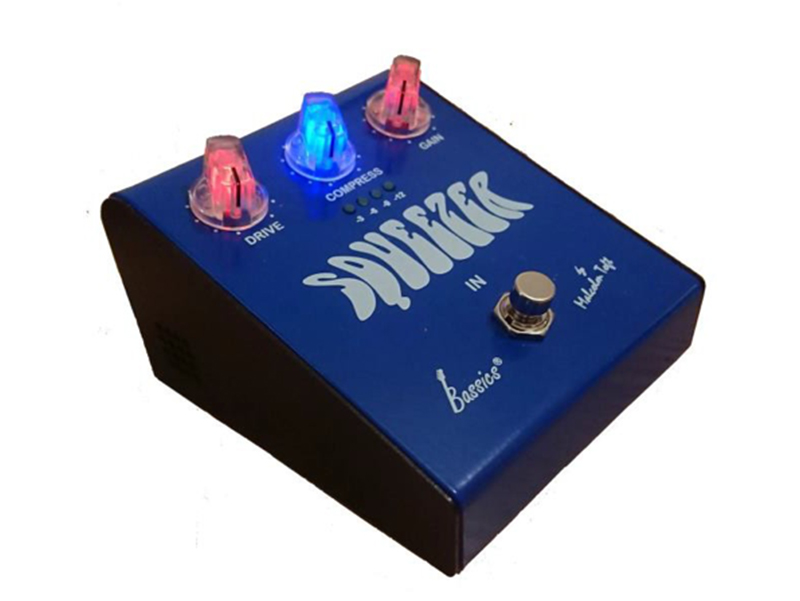 The Squeezer is a no-frills compressor stompbox that only has three knobs to tinker with: “Drive,” “Compress” and “Gain.” Turn up the “Drive” and hit the footswitch to turn on the effect, and control the amount of compression via the “Compress” knob—which is particularly useful for bassists who slap and pop. 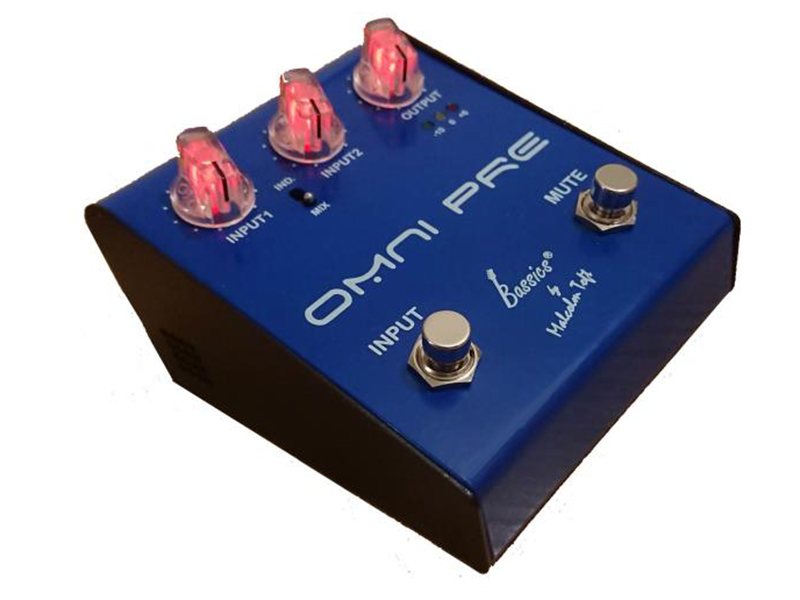 This stompbox can be used for a host of purposes. At the top of the list, it can be deployed as a switch between two instruments, each with its own input volume control. And it can also act as a two-channel mixer, a DI box and a headphone practice amp. 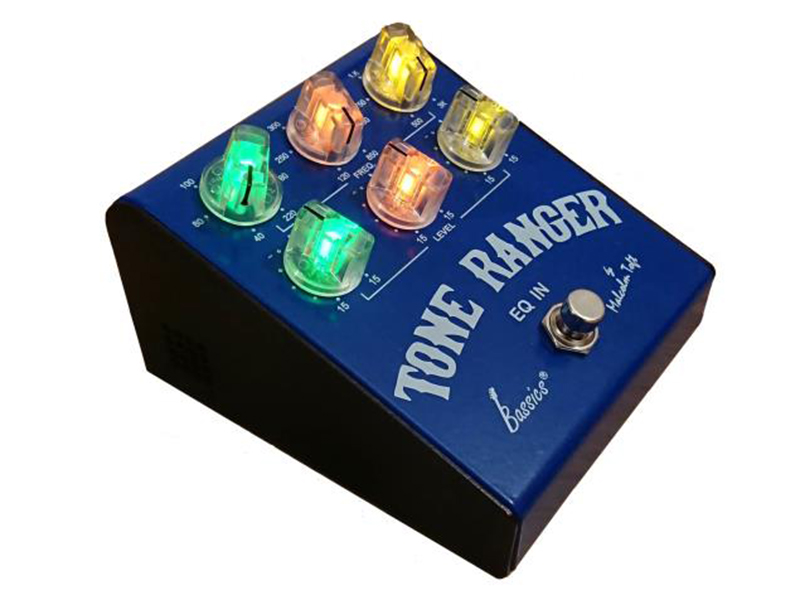 Last in this line-up is the Tone Ranger, a three-band EQ pedal tailored specifically for the bass. There are six knobs on this stompbox—the top row controls frequency while the bottom manages levels. To amplify a certain frequency, turn the corresponding knob clockwise until you achieve the desired amount. Do the reverse to attenuate the frequency—it’s that simple.

Each pedal lists for GBP 199. More information at bassics.co.uk.