“It’s the most absurd thing I’ve heard in my life.” 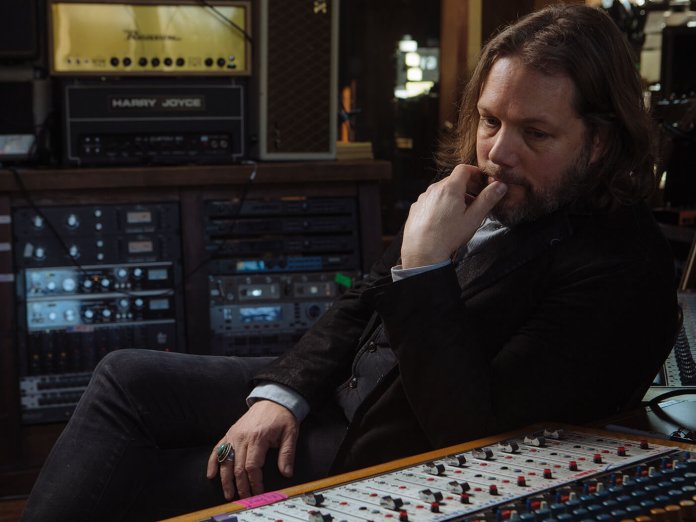 The Black Crowes guitarist Rich Robinson has disputed claims that he snubbed an offer by Led Zeppelin’s Jimmy Page to collaborate on new music.

Ex-drummer Steve Gorman claimed that Robinson replied “no thanks” when Page made the offer, after having played a series of shows with The Black Crowes. In Gorman’s recent book, Hard To Handle: The Life And Death Of The Black Crowes, he also wrote that Page responded by telling the band’s then-manager that he was “driving to Connecticut and I’m going to kill Rich in his home”.

Robinson denied Gorman’s story in a recent interview with Classic Rock. “Absolutely not true. Jimmy Page wants to write songs for me, and I’m gonna say: ‘You know what, Jimmy? Led Zeppelin was alright, but I’m not gonna do it’? It’s the most absurd thing I’ve heard in my life,” he said.

“I remember having conversations with Jimmy, telling him: ‘Hey, if you ever wanted to make a record or do anything, I would love to help in any way I can.’ Jimmy’s a brilliant musician, a brilliant person. I loved playing with him,” Robinson added.

The Black Crowes recently announced a reunion as well as a series of UK and European dates as part of their world tour, where they will be performing their 1990 debut album, Shake Your Money Maker, in full to commemorate the record’s 30th anniversary. The band’s North American leg will commence on 17 June in Texas, while the UK/European leg will kick off in Ireland on 10 October and wrap up in Portugal on 14 November.

For more dates and tickets for The Black Crowes’ Shake Your Money Maker 2020 tour, click here.