We’ve teamed up with Marshall UK to give away two pairs of tickets to Marshall Live in Milton Keynes in June. 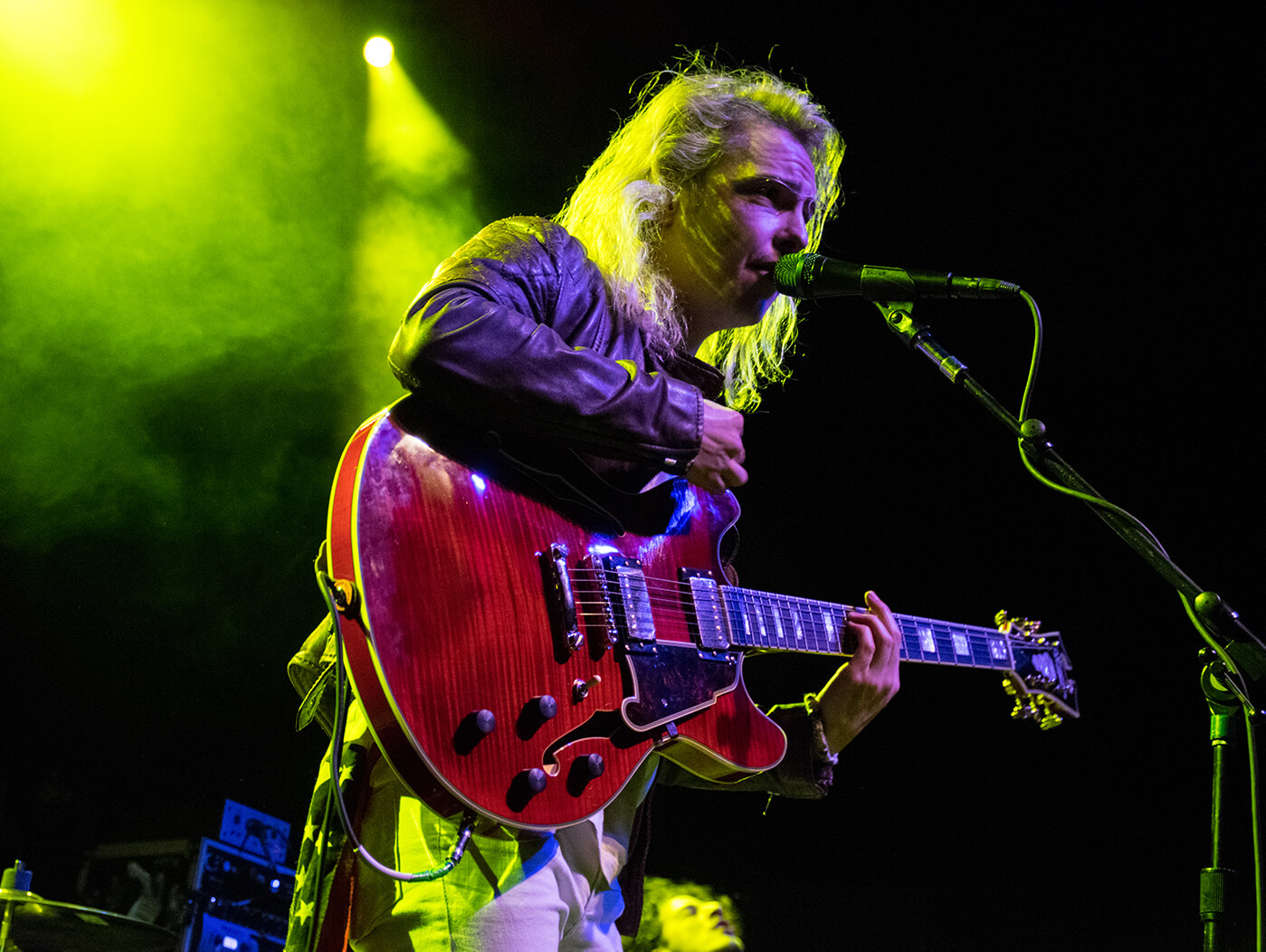 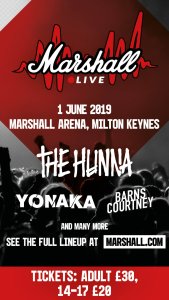 Legendary amplifier manufacturer Marshall has announced its first foray into the festival market with Marshall Live, featuring up-and-coming British artists such as Yonaka and Press To Meco.

Announced at the end of 2018, the event will take place on 1 June at The Marshall Arena in Milton Keynes, UK, with more than 10 hours of performances scheduled.

The company has also announced a Discovery stage, where bands not on the bill will compete to play on the main stage later in the evening.

To coincide with the news, we’ve teamed up with Marshall to give away two pairs of tickets to two lucky entrants. To win, simply answer the question below:

Head to marshall.com/marshall-live for more information.