Enter our competition to win a Squier guitar signed by the Strat-toting country guitarist. 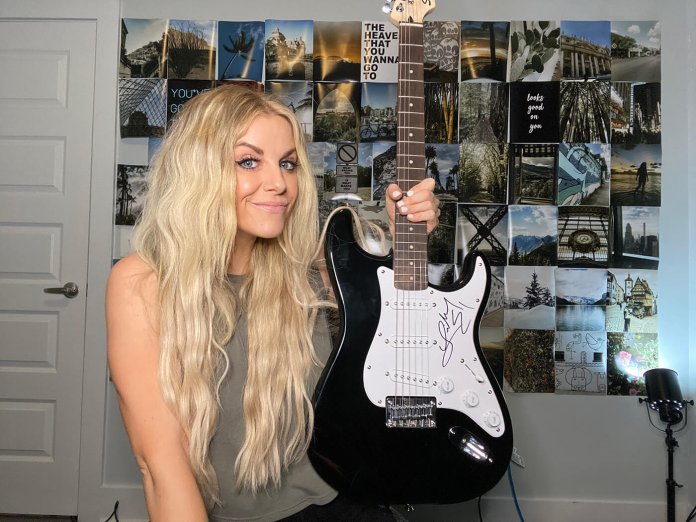 To coincide with the launch of Lindsay Ell’s fifth album Heart Theory, we’ve teamed up with her and Fender to give away a Squier Stratocaster signed by Lindsay herself.One of Nashville’s hottest new artists, Heart Theory is Lindsay’s first album of original material since 2017’s breakout debut, The Project and follows The Continuum Project from 2018, where she covered John Mayer’s seminal album Continuum in its entirety.Find out what Lindsay had to say about her new record, Strats, and making an album in our full interview here, and to enter and be in with a chance of winning the signed guitar, simply answer the question below. Good luck!