A new Depeche Mode documentary titled Spirits In The Forest will document the stories of six fans from across the globe as they journey to a Berlin concert. 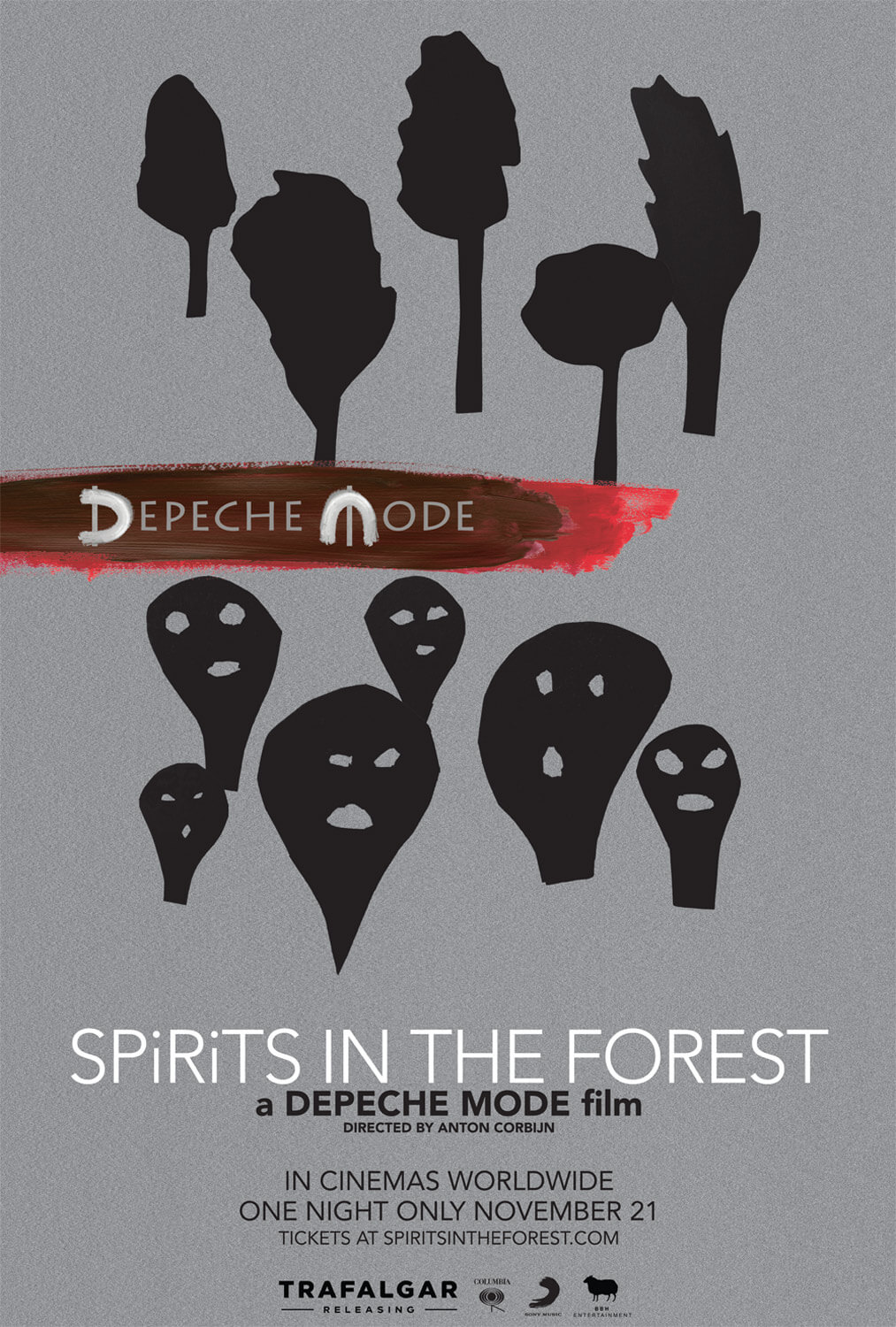 A new Depeche Mode documentary, titled Spirits In The Forest, will document the stories of six fans from across the globe as they journey to Berlin to a concert.

A brand-new feature-length film directed by the band’s longtime collaborator Anton Corbijn, famed for his work with U2 and Nirvana amongst others, will be shown in theatres across the globe for one night only.

The movie aims to delve into the “deeply emotional stories of six special Depeche Mode fans” whilst also weaving “together exhilarating musical performances” shot on location at Berlin’s Waldbühne., during the final shows of the band’s 2017/2018 Global Spirit Tour.

DM are excited to announce SPIRITS in the Forest, a new Depeche Mode film directed by Anton Corbijn, coming to cinemas worldwide on November 21.

Visit https://t.co/MEw6UbHcMw for more details and to sign up for updates. Tickets on sale Thursday 26 September.#SPIRITSintheForest pic.twitter.com/VGin7pRT0l

Dave Gahan, the band’s frontman, had this to say on the feature film: “I’m exceptionally proud to share this film and the powerful story that it tells. It’s amazing to see the very real ways that music has impacted the lives of our fans.”

Multi-instrumentalist and co-lead vocalist Martin Gore added: “In today’s world of turmoil and divisiveness, music really can be a force for good and can bring people together.”

Tickets for the film will go on sale next Thursday, September 26, via spiritsintheforest.com. There you can also find listings and more information regarding participating cinemas. There are 2,400 cinemas in over 70 countries listed to show the documentary.