You can soon sling the bluesman’s Crestwood Astral II, which he used on the first few White Stripes records. 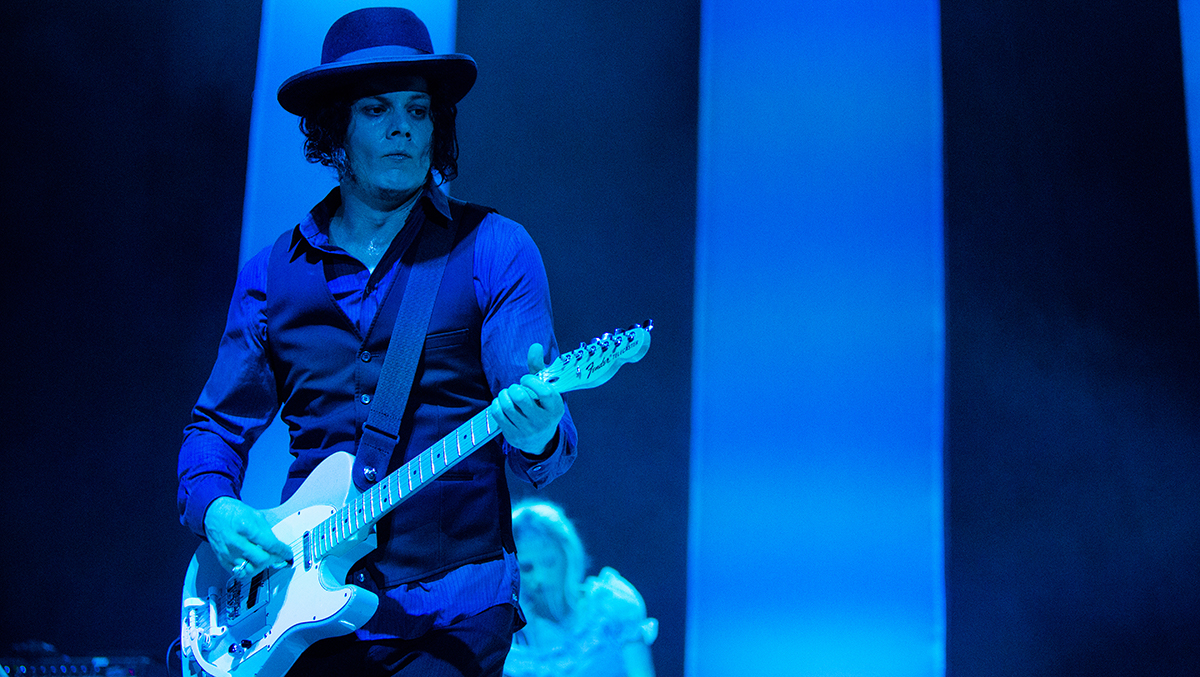 Hipsters, Jack White devotees and fans of unusual guitars will love this: Eastwood Custom Shop is embarking on a project to build replicas of the garage rocker’s rare, 1960s-era Crestwood Astral II.

The vintage semi-hollow was White’s main axe before he came to be associated with the Valco Airline. You’ll hear it on The White Stripes’ earlier singles, such as “Screwdriver” and “Let’s Build a Home” from the band’s self-titled 1999 debut album and sophomore effort De Stijl, respectively. It’s an eccentric, ES-335-shaped model with a trem that the geeks will lap up.

While Eastwood hasn’t dropped all the details of the replica, we do have a few specs. The ‘tribute’ guitar has a laminated maple body, bolt-on maple neck, a Tune-o-matic bridge, and a vintage-style, ‘Bigsby-ish’ tremolo. A pair of Eastwood’s RTG single-coils—they’re known for their surf-y tones—powers the Astral II.

Besides the obligatory red/white colorway, the Eastwood Astral II comes in a handsome sunburst finish. And good news for lefties: There’s a left-handed model, too.

The Eastwood Crestwood Astral II lists for $599, and will ship in November. For more information, check out eastwoodcustoms.com.