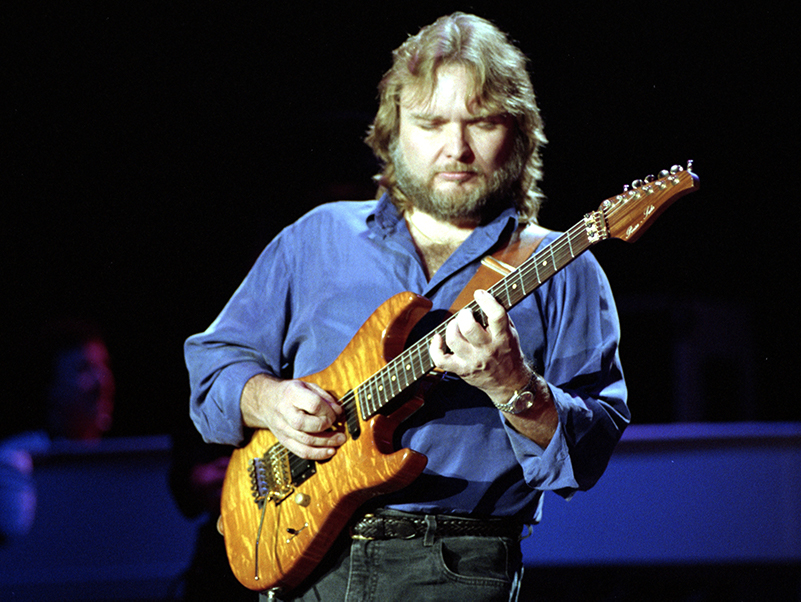 Ed King, the Lynyrd Skynyrd guitarist who co-wrote the band’s quintessential hit “Sweet Home Alabama,” has in Nashville, Tennessee. He was 68.

News of his death was confirmed on his Facebook page: “It is with great sorrow we announce the passing of Ed King who died at his home in Nashville, Tennessee on August 22, 2018. We thank his many friends and fans for their love and support of Ed during his life and career.” While the cause of his death was not specified, it is understood that King had been battling lung cancer at the time.

King joined the band in 1972 as a replacement for bassist Leon Wilkeson, but then cemented his position as Lynyrd Skynyrd’s third guitarist. His legacy includes co-writing numbers like “Sweet Home Alabama,” “Saturday Night Special,” and “Railroad Song,” among many others.

Gary Rossington, the only original member that still tours with Lynyrd Skynyrd, released a statement following King’s death. “I’ve just found out about Ed’s passing and I’m shocked and saddened,” he said. “Ed was our brother, and a great songwriter and guitar player. I know he will be reunited with the rest of the boys in Rock and Roll Heaven. Our thoughts and prayers are with his family.”