The film sees the guitar hero divulge about his family, inspiration and guitars. 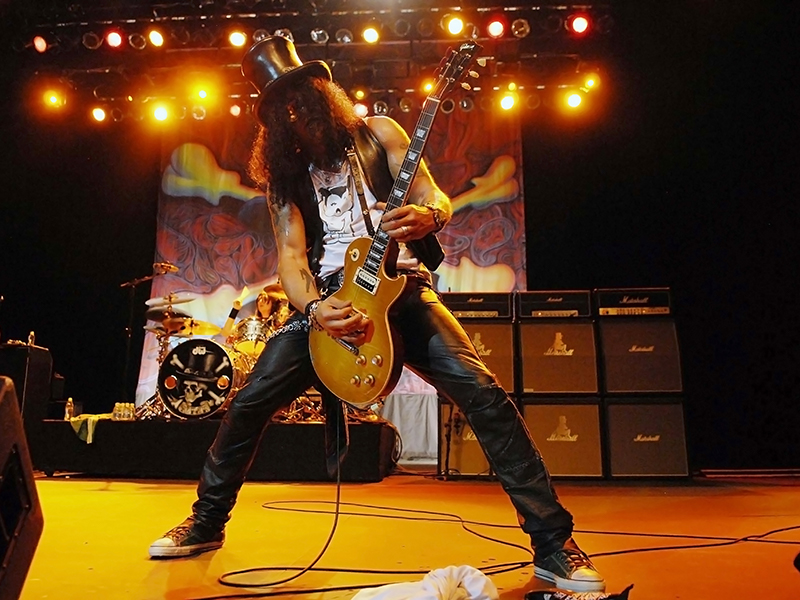 The nine-minute feature was filmed entirely in the top-hatted maestro’s private studio, and sees him speak candidly about a number of topics: his musically talented family, early inspirations and his love for the six-string.

It’s been a busy 2018 for the GNR guitarist. Apart from this short film, he recently released Living the Dream—his fourth album with Myles Kennedy and the Conspirators—a new limited-edition Gibson Les Paul and signature Epiphone Firebird.

‘Living the Dream’ is now available. More information at slashonline.com.