This year’s contenders for Best Album include Babymetal, Tool, Slipknot and more. 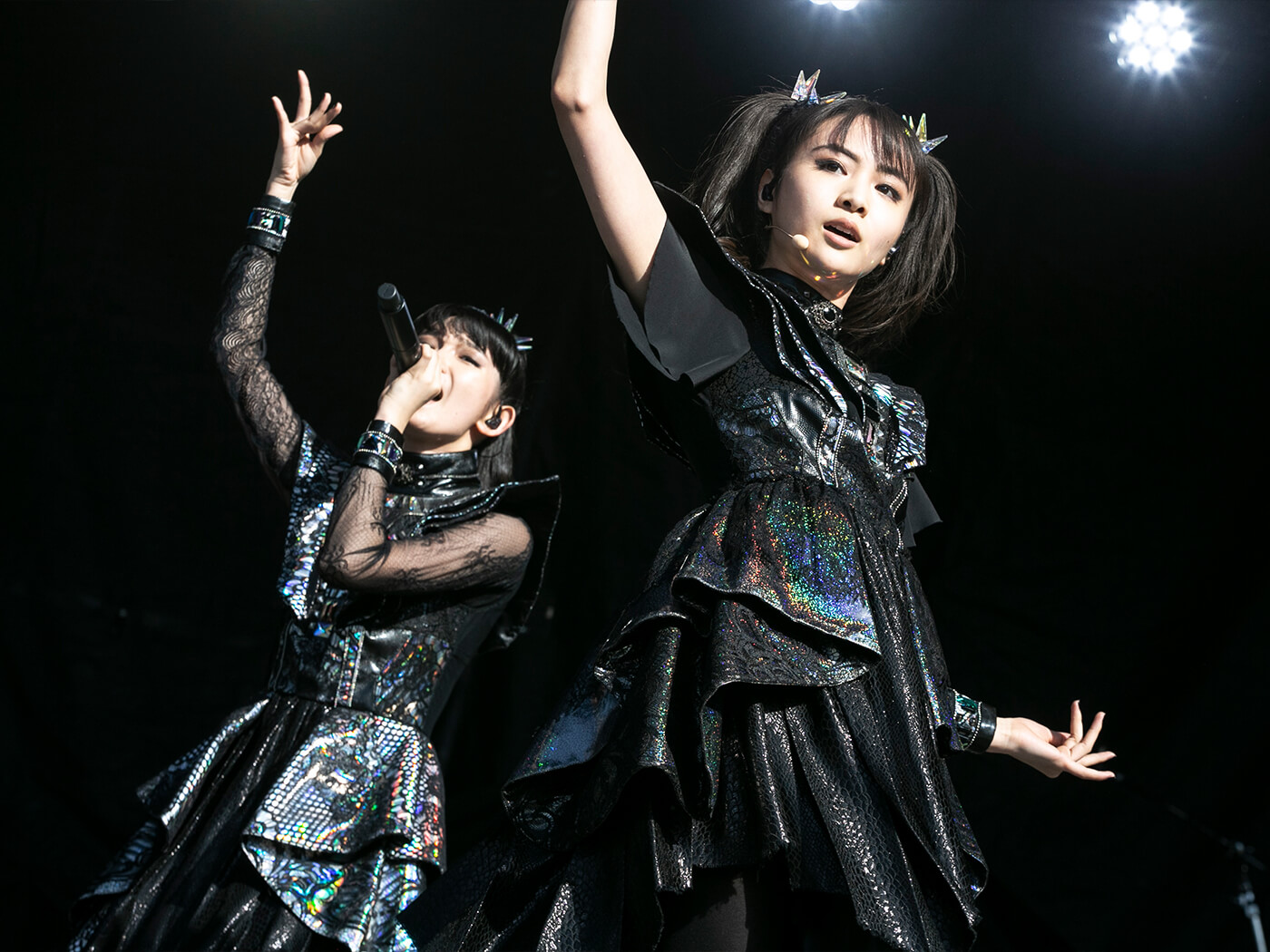 This year’s edition of the Heavy Music Awards will take place digitally, in a livestream hosted on Amazon Music UK’s Twitch channel at 8:30pm BST, Thursday 3 September 2020. The award show will be hosted by Kerrang! radio presenters Sophie K and Jon Mahon.

The contenders for this year’s Best Album category include Babymetal’s Metal Galaxy, Bring Me The Horizon’s Amo, Dinosaur Pile-up’s Celebrity Mansions, Slipknot’s We Are Not Your Kind, Tool’s Fear Inoculum, Sleep Token’s Sundowning, and While She Sleeps’ So What?

Meanwhile, Bring Me The Horizon and While She Sleeps will also be competing for Best UK Band 2020 among the likes of Architects, Bury Tomorrow, Employed to Serve, Frank Carter & The Rattlesnakes, and Venom Prison.

This year, the Heavy Music Award will also feature live performances, headlined by English rockers The Hunna, with support from Holding Absence. Other entertainers for the night include Hawxx, Coldbones, Wargasm and Heart Of A Coward.

The Heavy Music Awards first launched in 2017, with its goal to honour and recognise the genre’s best artists, events, photographers, designers, producers and other contributors.

On choosing to realise the event as an online-only affair this year amid COVID-19, Heavy Music Awards co-founder Dave Bradley said: “The adversity facing live music right now made us even more determined to keep the HMAs alive.”

“We believe it’s more important than ever to shout as loud as we can about the exceptional talent across heavy music – from the artists to the hard working teams behind the scenes – and we are proud to do our part to keep the wheels turning until normality returns.”

Stay tuned for the 2020 Heavy Music Awards at twitch.tv/amazonmusicuk