Coachella 2020 has been officially cancelled

Reports have surfaced online claiming the desert festival will no longer take place this year. 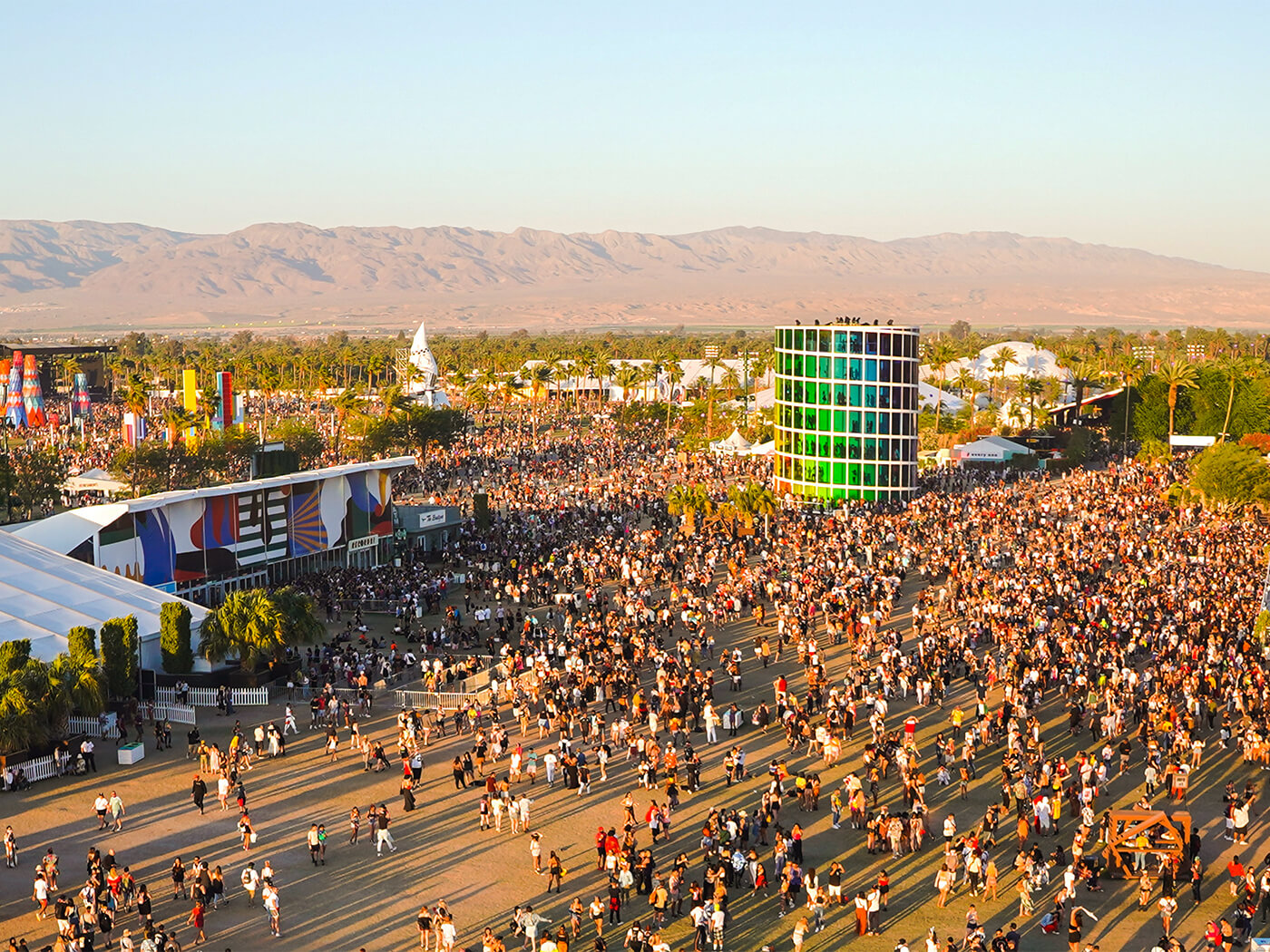 UPDATE (11/6): Coachella and its sister festival Stagecoach have been officially cancelled this year due to fears of a potential new surge in COVID-19 cases. Public health officials signed an order yesterday (10 June) to cancel both festivals.

The festival announced in March that it would be postponed to October this year out of COVID-19 fears. However, Billboard reported yesterday (9 June) that the iconic desert festival may be shelved for 2020 altogether, as AEG experiences the “deepest staff cuts in the company’s history”.

Fifteen per cent of staff have reportedly been laid off, with 100 employees furloughed and pay cuts of up to 50 per cent implemented. These cuts were referred to by CEO Dan Beckerman as “an agonising decision, but sadly, a necessary one” in a memo to staff, as reported by Billboard.

“Every employee worldwide will be impacted in one form or another,” Beckerman wrote. “It is clear now that live events with fans will not resume for many months and likely not until sometime in 2021.”

He added: “When we are able to reopen, it will take time until we see our fans, partners and sponsors fully return.”

This year’s Coachella was to be headlined by the recently-reunited Rage Against The Machine, Travis Scott and Frank Ocean.

Event company Goldenvoice is said to be contemplating between holding a limited-capacity Coachella event in April 2021, or a full-fledged comeback event in October next year. Their decision draws from the fact that two-fifths of this year’s ticket purchasers have requested for refunds.

In other event news, this year’s Lollapalooza festival has also announced its cancellation. A virtual festival on 30 July to 2 August will be held in its stead.