The all-star jam band is hitting the road once again. 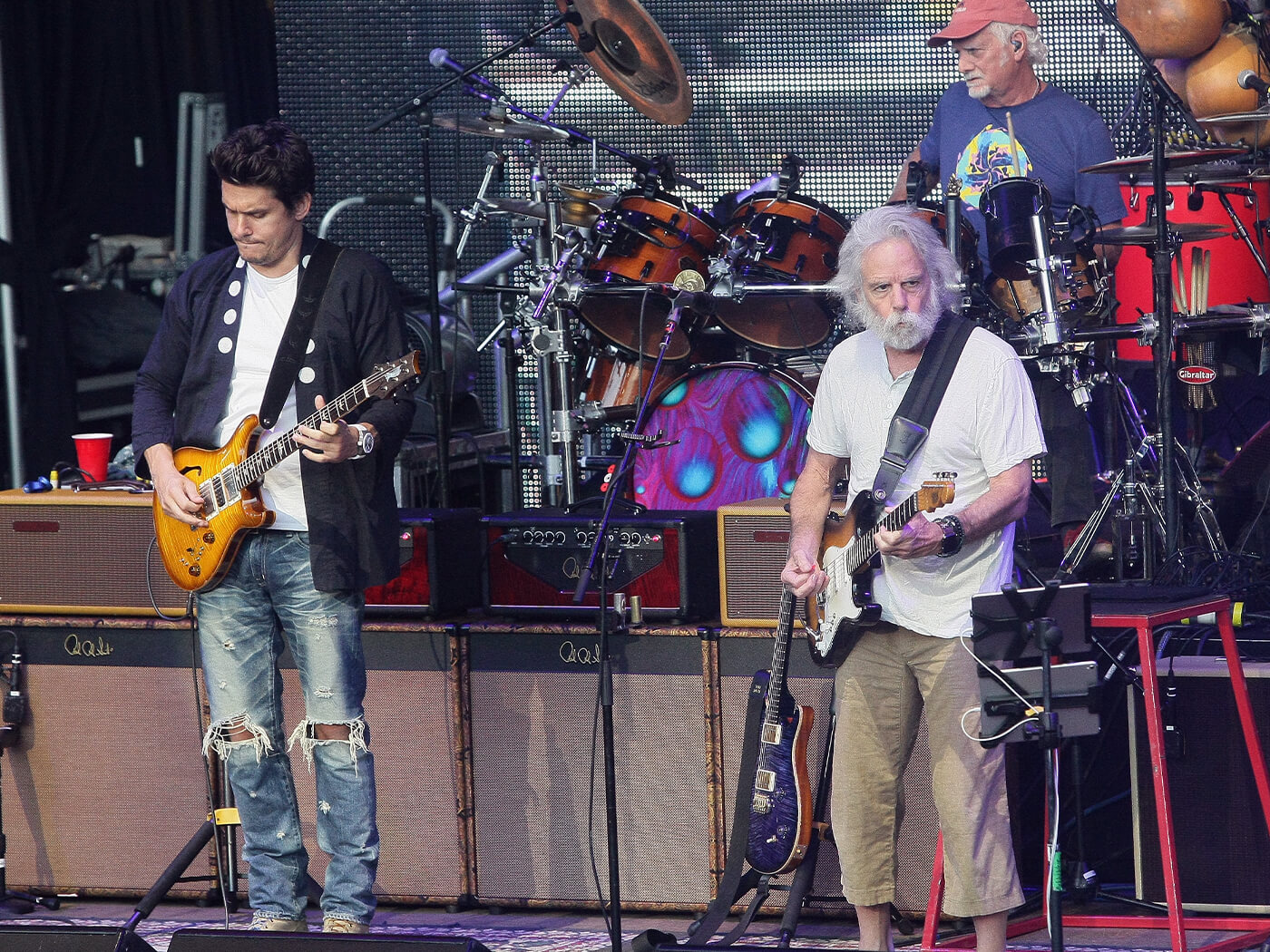 Dead & Company, the jam band featuring original members of the Grateful Dead and John Mayer, have announced dates for their 2021 North American tour.

The band will kick off their tour in Raleigh, North Carolina on 16 August and close in California with three nights at the Hollywood Bowl in Los Angeles from 29 to 31 October.

General sale tickets will be available starting next Friday (21 May), while Ticketmaster Verified Fans will be able to register for presale right now, through the band’s website.

The band shared a poster of all the stops on the upcoming tour on Facebook yesterday (13 May). “What a long strange trip it’s been,” they wrote in the post. “We are so excited to see you out on the road this year!”

WHAT A LONG STRANGE TRIP IT’S BEEN… 🌹 We are so excited to see you out on the road this year!#VerifiedFan Presale…

Last January, Dead & Company performed three shows at the Moon Palace resort in Cancún, Mexico. The rest of the band’s 2020 dates – including a 17-date Summer Tour – were cancelled due to the COVID-19 pandemic.

It’s uncertain whether Dead & Company’s touring plans will intervene with the release of the record, as it did back in 2016, when Mayer postponed The Search For Everything to tour with the all-star jam band.

“I put the [solo] record aside last April [2015], I would say, and just started wanting to learn all this [Grateful Dead] music,” Mayer told the Sacramento Bee in 2016.