Help decide the winner of The Great Guitar Build Off 2020

The winning guitar will be raffled off to benefit a charity of the builder’s choice. 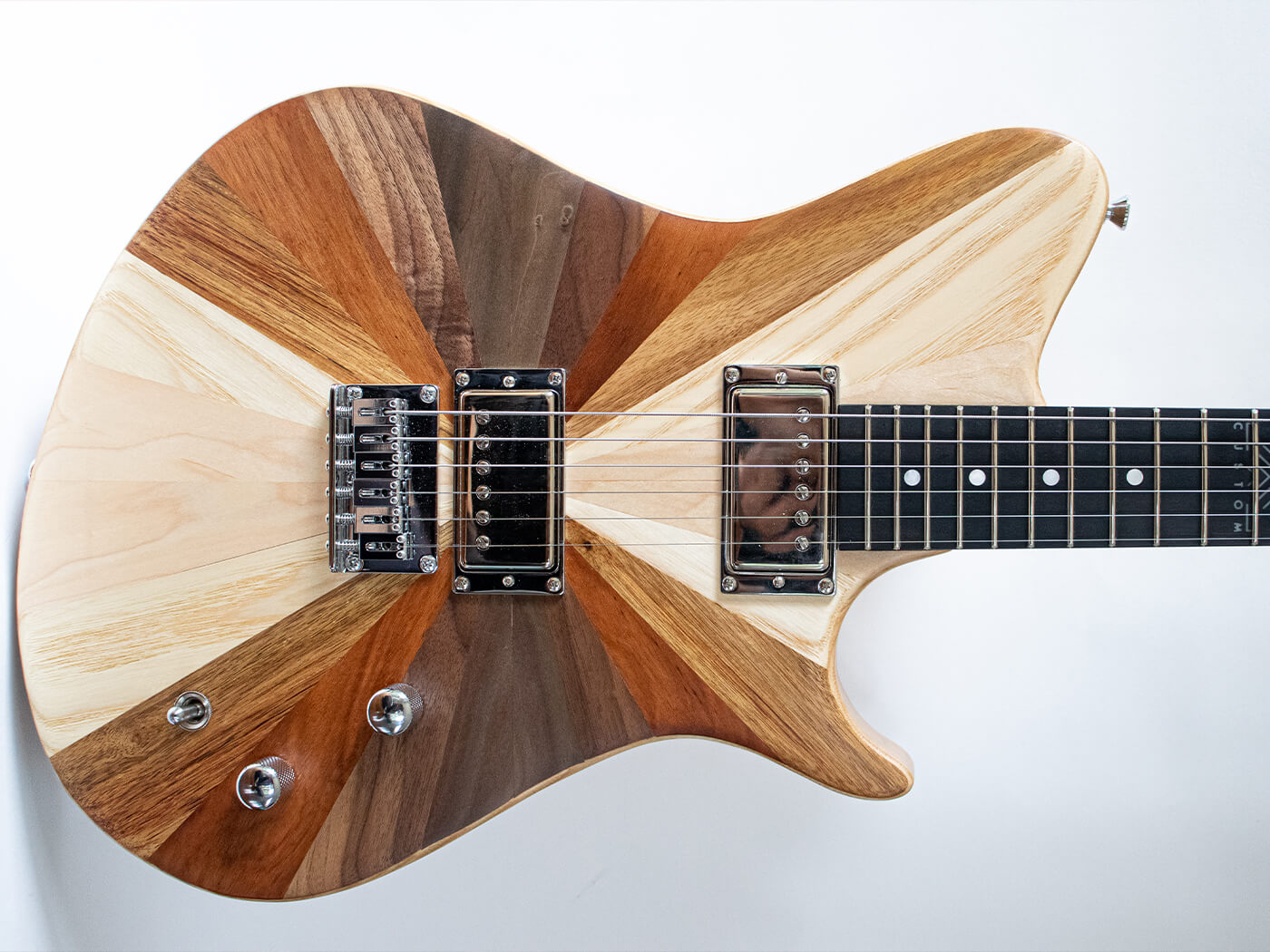 The Great Guitar Build Off 2020 is calling on guitar players and fans to decide the winner of this year’s competition. The winning guitar will be raffled off and have 100 per cent of its proceeds donated towards a charity of the builder’s choice.

Competitors were provided with a standardised kit, and given the freedom to customise and complete their guitar in any manner they chose. With all guitars now finished, competitors are campaigning over social media and YouTube to earn voters. Voting is done through an online platform on the contest’s website.

Two celebrated builders from outside the luthiery realm will also be competing in the Build Off: Jimmy DiResta, co-host of the Making It podcast, and Tamar Hannah of 3×3 Custom.

The charities which competitors aim to support include the Trussel Trust, Wounded Warrior Project, Guitars For Vets, Stollery Children’s Hospital Foundation and the St. Jude children’s research hospital. Matt Flaherty of Texas Toast Guitars will be donating the proceeds from his guitar’s auction in support of fellow builder Brian Nutter – who incurred heavy medical expenses following a lengthy hospitalisation.

“The Great Guitar Build Off is going to be a dog fight – shop vs. shop and lots of techniques going head to head,” said Matt Flaherty of Texas Toast Guitars. “We’re going to see if these other guitar builders are the real deal. Things might get a little heated on the Internet from time to time, but if you’re a real guitar builder, you share the same passion that we do. We build guitars because we love it.”

See all contest entries and cast your vote at greatguitarbuildoff.com