North American fans will just have to be a little patient. 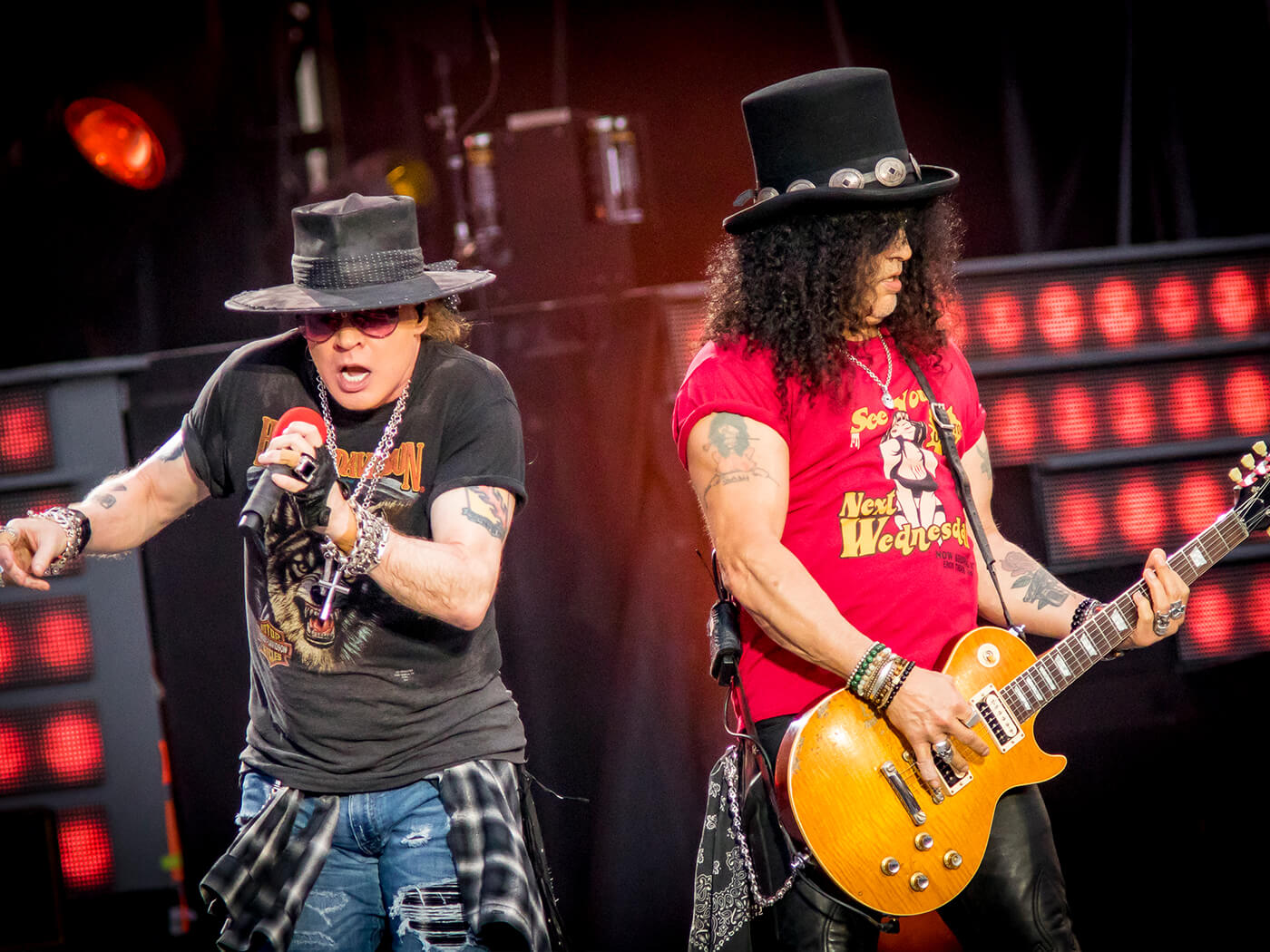 Guns N’ Roses have announced the postponement of their North American tour to 2021, due to COVID-19.

The trek, which was originally slated for 4 July to 26 August of this year, will now kick off next July in Milwaukee, Wisconsin. The band took to Facebook to reach out to fans and inform them of the 13 newly scheduled dates.

“Hey Gunners, our 2020 North American tour dates are being rescheduled to Summer 202. The trek begins July 10th, 2021 in Milwaukee, Wisconsin at Summerfest and will make stops throughout the U.S. and Canada all summer, before wrapping in Los Angeles, California on August 19, 2021.”

Addressing that several dates that had been culled due to scheduling difficulties, the band continued:

“Among these stops, many of our existing 2020 shows will move to a new date at the same venue, while unfortunately a select few will need to be canceled due to routing and venue availability issues that developed during the postponement process. We thank everyone for their patience during this difficult time and look forward to performing for you all next year.”

This announcement follows the band’s cancellation of their UK and European 2020 tour, which would have seen the band perform in massive stadiums across London, Glasgow and Dublin.