The band announced new 2021 dates for its European tour. 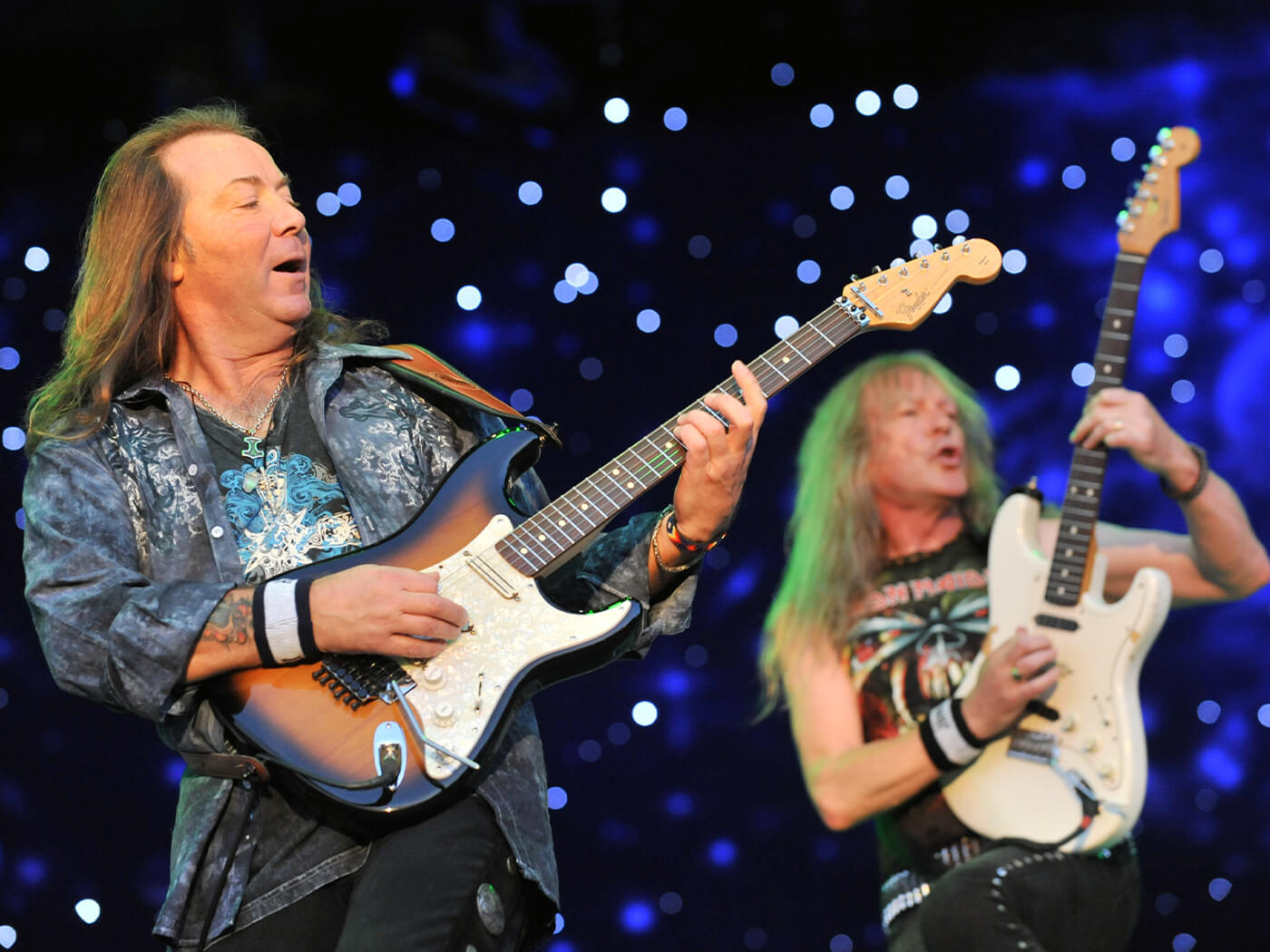 Iron Maiden have announced changes to their Legacy Of The Beast 2020 tour, as a result of the COVID-19 pandemic. The opening leg of the world tour has been cancelled, while the second European leg has been largely rescheduled to 2021.

Legacy of the Beast Touring Update 2020/21I hope you and your loved ones are staying safe and well, wherever you may…

In regards to this year’s mostly-cancelled Legacy Of The Beast tour, Smallwood reported that most of the European leg has been successfully rescheduled for 2021, with the exception of Moscow, St Petersburg, Weert and Zurich. See the full tour calendar here.

As for the cancelled first leg – which included shows in Australia, New Zealand, the Philippines, Japan, Dubai and Israel – the band will be reviewing options to return around 2022. “We are currently working on a possible return to as many of these countries as we can, in some guise, in the first half of 2022, more news on that will follow at the appropriate time,” Smallwood said.

This year’s edition of Iron Maiden’s Legacy Of The Beast tour was slated to kick off on 1 May, at the RAC Arena in Perth Australia. The band was to be joined by the likes of Killswitch Engage, Airbourne, Land Of The Lost, and Alter Bridge on the tour.

While ‘Maiden remain off the road for the time being, newly announced remasters of their two critically-acclaimed live albums, Live After Death and Rock In Rio have been planned for release on 19 June.