The show will livestream from the Ryman Auditorium in Nashville, Tennessee 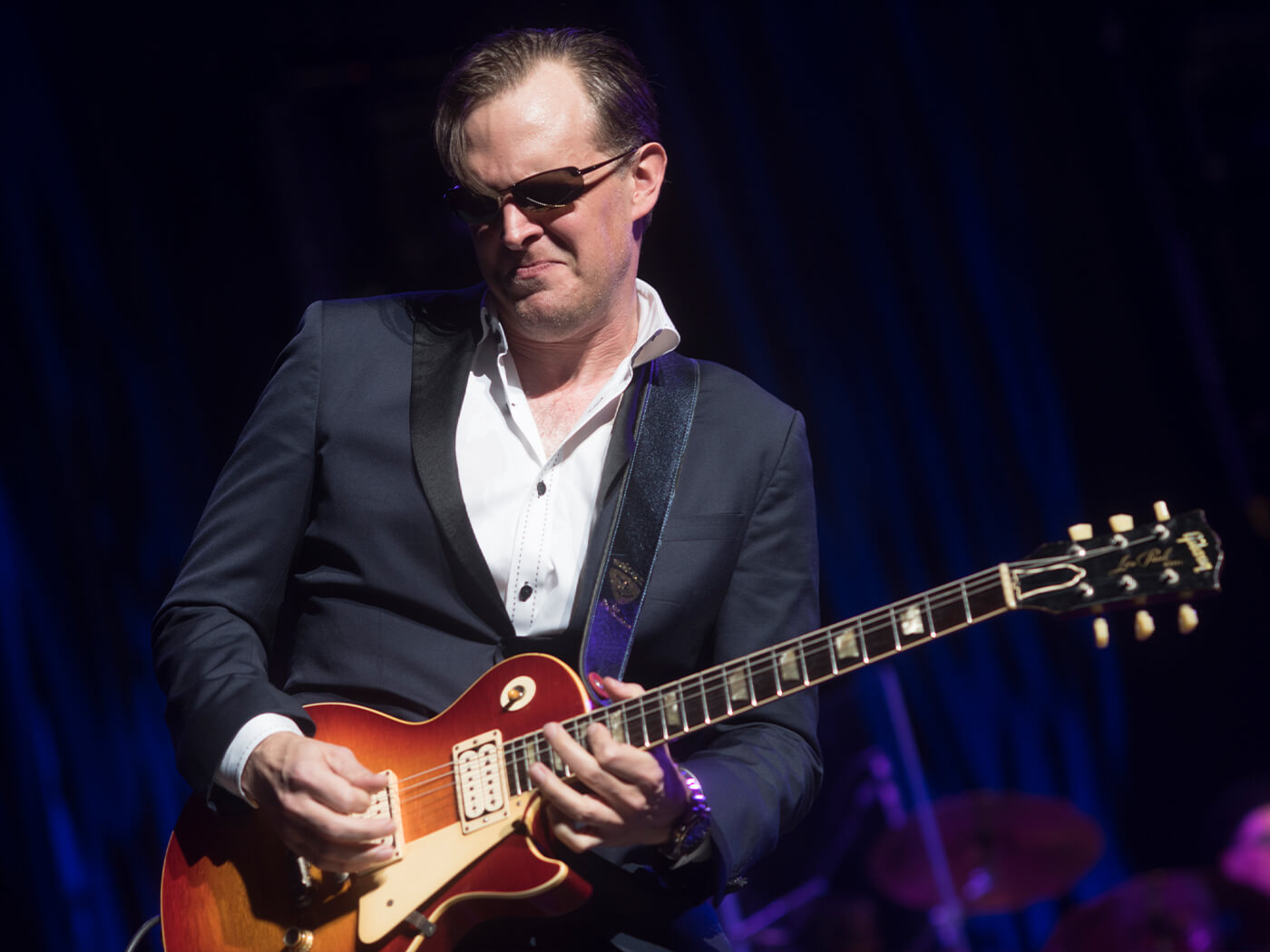 Joe Bonamassa has announced a new one-night-only virtual concert, where he will perform songs from his upcoming British blues album, Royal Tea. The event is slated for 20 September and will livestream from the Ryman Auditorium in Nashville, Tennessee.

Tickets to the 90-minute event range from a single ‘seat’ at $20 to a commemorative VIP package which also includes a t-shirt, a digital download of Royal Tea, a photo which virtually places you in the venue as an “audience” member and more! Each ticket also includes a $1 donation to the Keeping The Blues Alive Foundation.

Additionally, funds from the show will be allocated to Bonamassa’s Fueling Musicians initiative, which launched this April as a response to COVID-19. It aims to provide musicians with funds and prepaid cards for petrol as soon as touring becomes viable again.

Take a look at the promotional video for the virtual gig below.

Meanwhile, Bonamassa’s long-awaited British blues record, Royal Tea is due out 23 October. The album, which was recorded at famed Abbey Road Studios, was referred to by Bonamassa as “a bucket-list thing” for the blues musician.

Get tickets and learn more about Joe Bonamassa’s virtual gig at jbonamassa.com