Leonard Joel to auction off John Hurlston’s collection worth over $200,000

Leonard Joel, Australia’s largest multi-department auction house, is about to auction a collection worth AUD$300,000 (about $205,000) in Melbourne.

Come 7 October, the collection, featuring guitars and other musical instruments once owned by late pharmacist and musician John “Hurlo” Hurlston, will go under the hammer. The impressive roster, which comprises over 300 pieces, includes a number of highly collectible pieces. Check out some of them below: 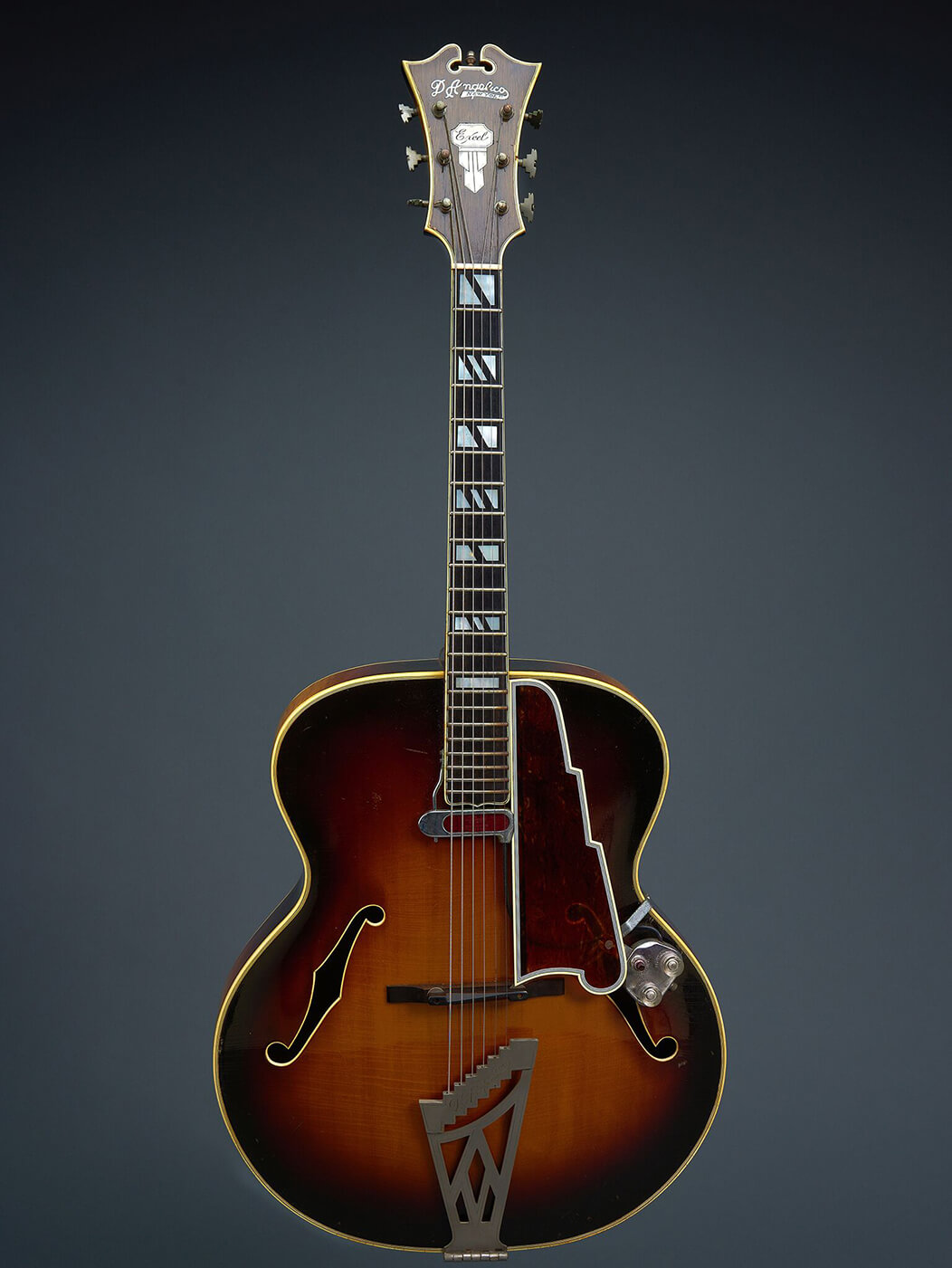 The main highlight of the collection is an American hollowbody guitar made by the legendary John D’Angelico in the 1930s (seen above). It’s inlaid with mother-of-pearl and valued between $12,000 to $15,000. Also on the roster is an Australian-made f-hole archtop by Stephen Gilchrist from the 1980s. Its body was made from sugar maple and it features abalone shell inlays. 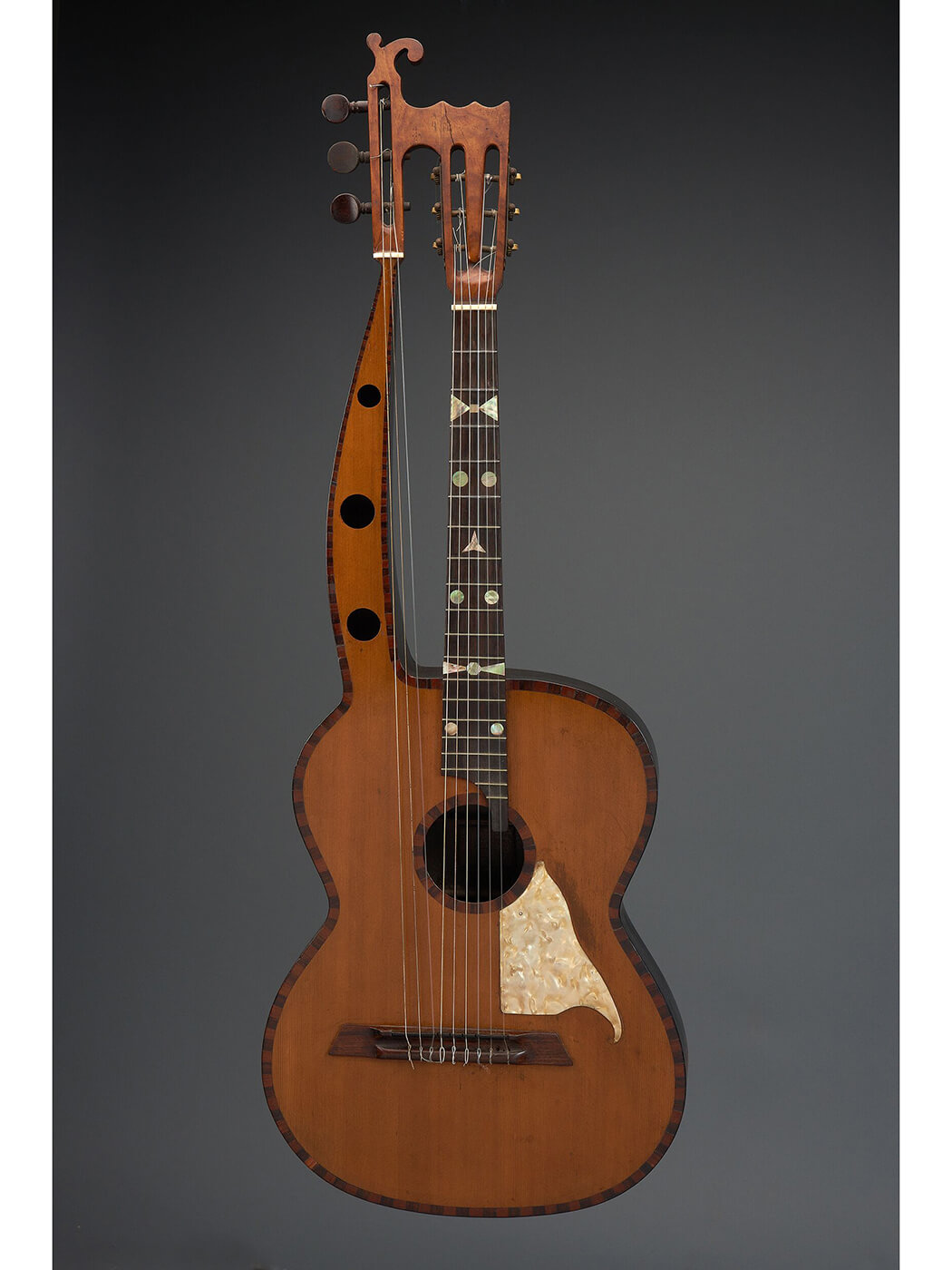 Apart from the more conventional six-strings, the collection also lists a Gibson harp guitar (circa 1910), an Australian harp guitar (circa 1923, seen above) and a rare CF Martin & Co American-style E Mandolin. The latter, says Leonard Joel, is only one of 62 made over 15 years of Martin’s history.

More info about the collection at leonardjoel.com.au.

NAMM 2020: Reverb put a Klon Centaur and Lovetone Big Cheese on one pedalboard

Reverb showcase a vast array of killer vintage pedals at their NAMM 2020 booth. Ranging from vintage Maestro's to a Red Llama from Way Huge
Read more

Joe from Reverb sits down with some weird and wonderful guitars from the 60s, including a Maton Fyrbyrd and a Tokai Hummingbird with a German carve.
Read more

With support from Squeeze and KT Tunstall.
Read more
Advertisement