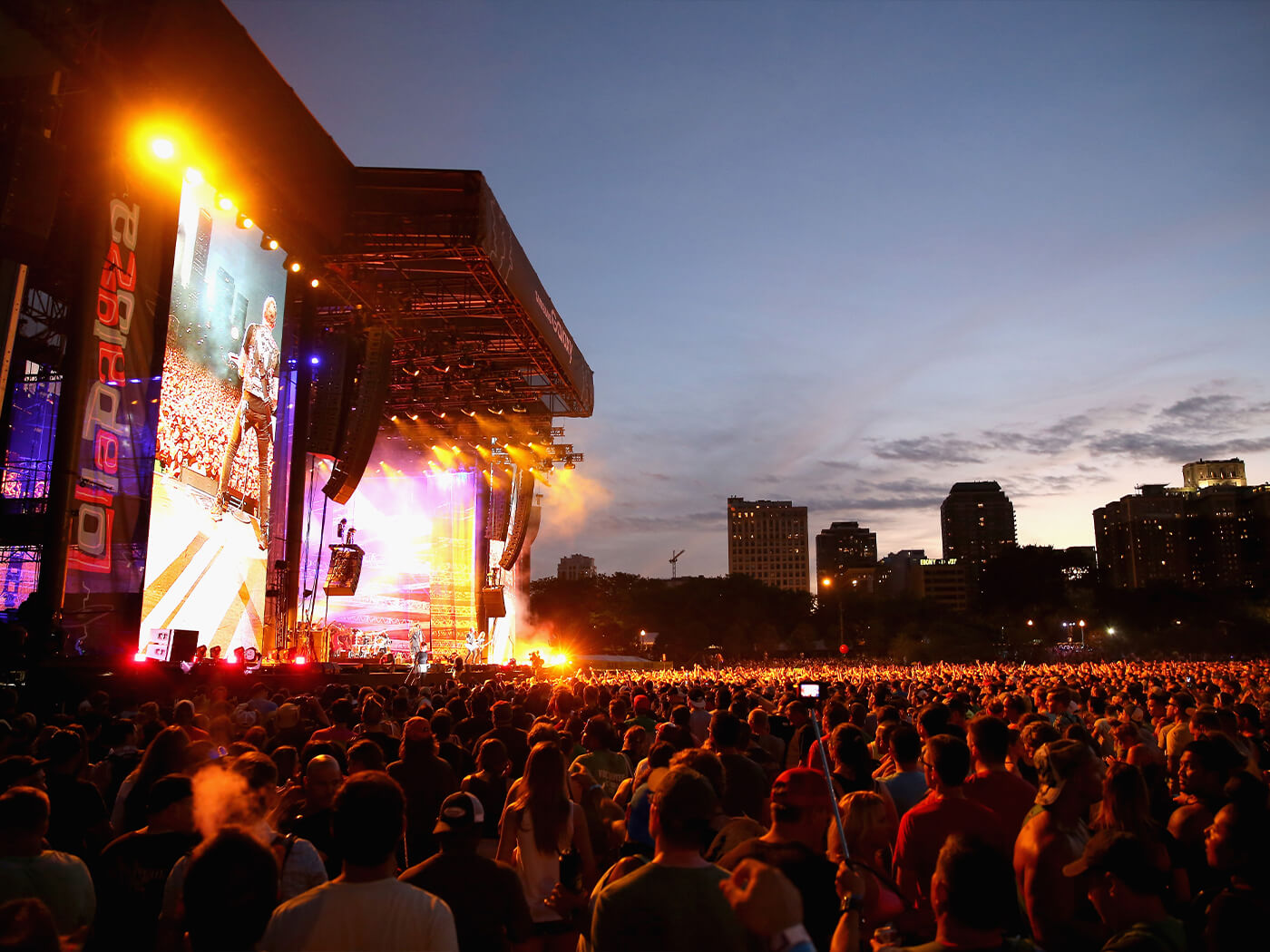 This year’s edition of Lollapalooza will take place, like most events in 2020, in cyberspace. Over 150 archived and new performances will be hosted online during the four-day Chicago festival’s event weekend, beginning this Thursday (30 July) and ending on Sunday (2 August).

Other artists that will give brand new live-streamed performances include H.E.R., The Neighbourhood, Tank and the Bangas and more. An extensive array of performances from past editions of Lollapalooza will also feature in the stream. These include sets from Paul McCartney, The Cure, Yeah Yeah Yeahs, Metallica, Arcade Fire, Lorde, Alabama Shakes, LCD Soundsystem and numerous others. Check out the full festival lineup below.

The full schedule for this year’s virtual Lollapalooza is to be released on Wednesday (29 July). The live-streamed festival will be hosted over YouTube.

For more details, head over to lollapalooza.com