The tour was to be Motley Crue’s first since their 2015 farewell tour. 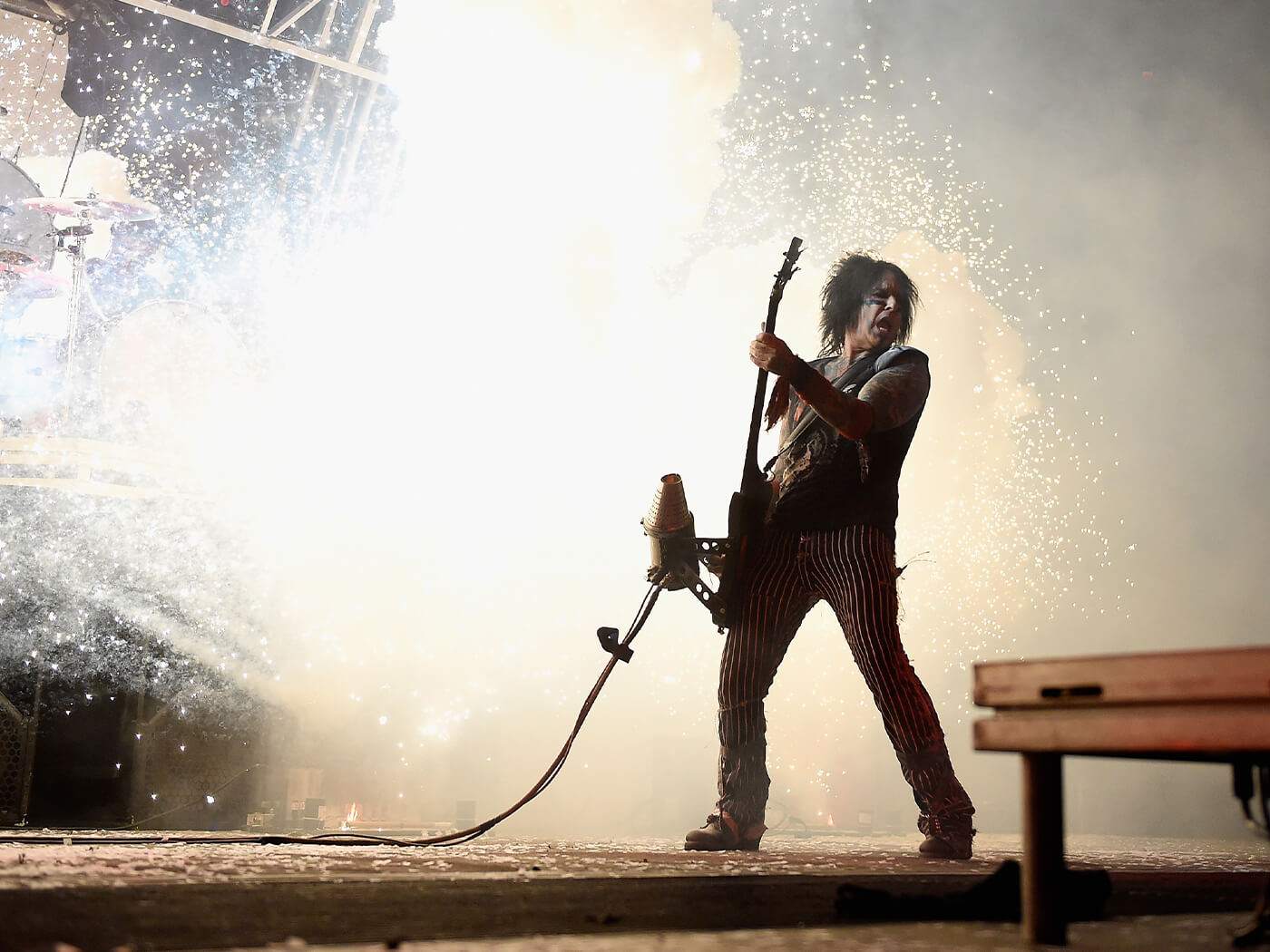 The Summer Stadium Tour, of which Mötley Crüe, Def Leppard, Poison and Joan Jett were to co-headline, has been pushed forward to 2021 due to COVID-19. The tour had planned to kick off on 18 June at the TIAA Bank Field in Jacksonville, Florida and take the four artists through to the SoFi Stadium in Inglewood, California on 5 September.

A joint statement from the four artists was made over social media, announcing that plans to reschedule the tour safely for next year were in the works and reassuring ticket purchasers that their tickets would roll over to next year’s events.

“The official decision has been made to move all 2020 North American stadium tour dates into the summer of 2021,” they wrote. “The new stadium dates are being rescheduled, your tickets will be honoured for all postponed shows and refund policy information will be made available shortly.”

We wanted to continue to communicate with our fans and update you with valid information as it becomes available. The…

The tour was to be Mötley Crüe’s first since signing a “cessation of touring agreement” in 2014. “Legally, we can’t play again,” said Nikki Sixx to Rolling Stone on the contract. “The only loophole is if all four band members agreed to do it, we could override our own contract. But we know that will never happen.”

The band announced their comeback in 2019 – detonating the “legally binding contract” in a series of controlled explosions; part of a promotional video to reveal the band’s return to live performances. Take a look below.