Guitar heroes, makers and more are confirmed for The Guitar Show 2017. 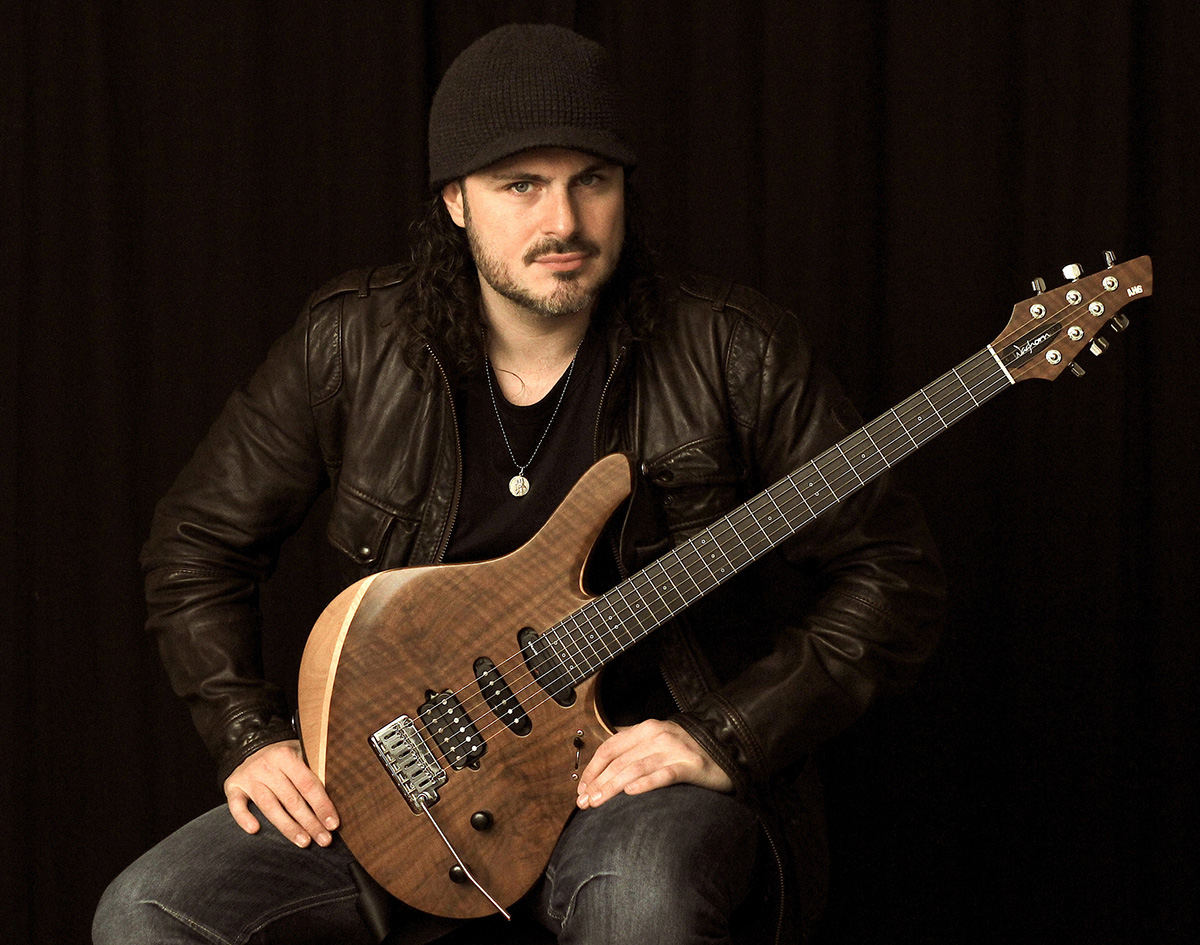 More Live Stage artists and new exhibitors have been confirmed for the UK’s biggest guitar event, The Guitar Show, which returns to Birmingham’s New Bingley Hall between 25-26 February 2017.

Among the highlights include guitar ace Alex Hutchings (presented by Roland/Boss) and Phil Walker, performing excerpts from his acclaimed ‘Story Of Guitar Heroes’ theatre show. The live ‘rockumentary’ takes audiences through the history of rock’n’roll via its favourite guitarists including Hank Marvin, Hendrix, Clapton, Slash and Satriani, with Walker accurately capturing the sound and feel of each of these legendary players and more.

There will be a strong presence from home-grown guitar-building talent too, with UK luthiers represented by the likes of Patrick James Eggle, Rob Williams, Feline, JJ Guitars, Crimson, Reiver and more showcasing the very best in domestic custom and bespoke design.

Guitar & Bass Magazine editor Chris Vinnicombe is also set to present a series of ‘Meet Your Maker’ interview and Q&A sessions over the weekend involving luminaries of the industry from the likes of Orange, Bare Knuckle Pickups, Patrick James Eggle and Thorpy FX.
Tickets for The Guitar Show are priced at £12.50 (adults) and £7 (under 16s) in advance (£15 adult and £10 under 16s on the door) and are available from www.theguitarshow.co.uk