Five highlights from the last day of NAMM 2019 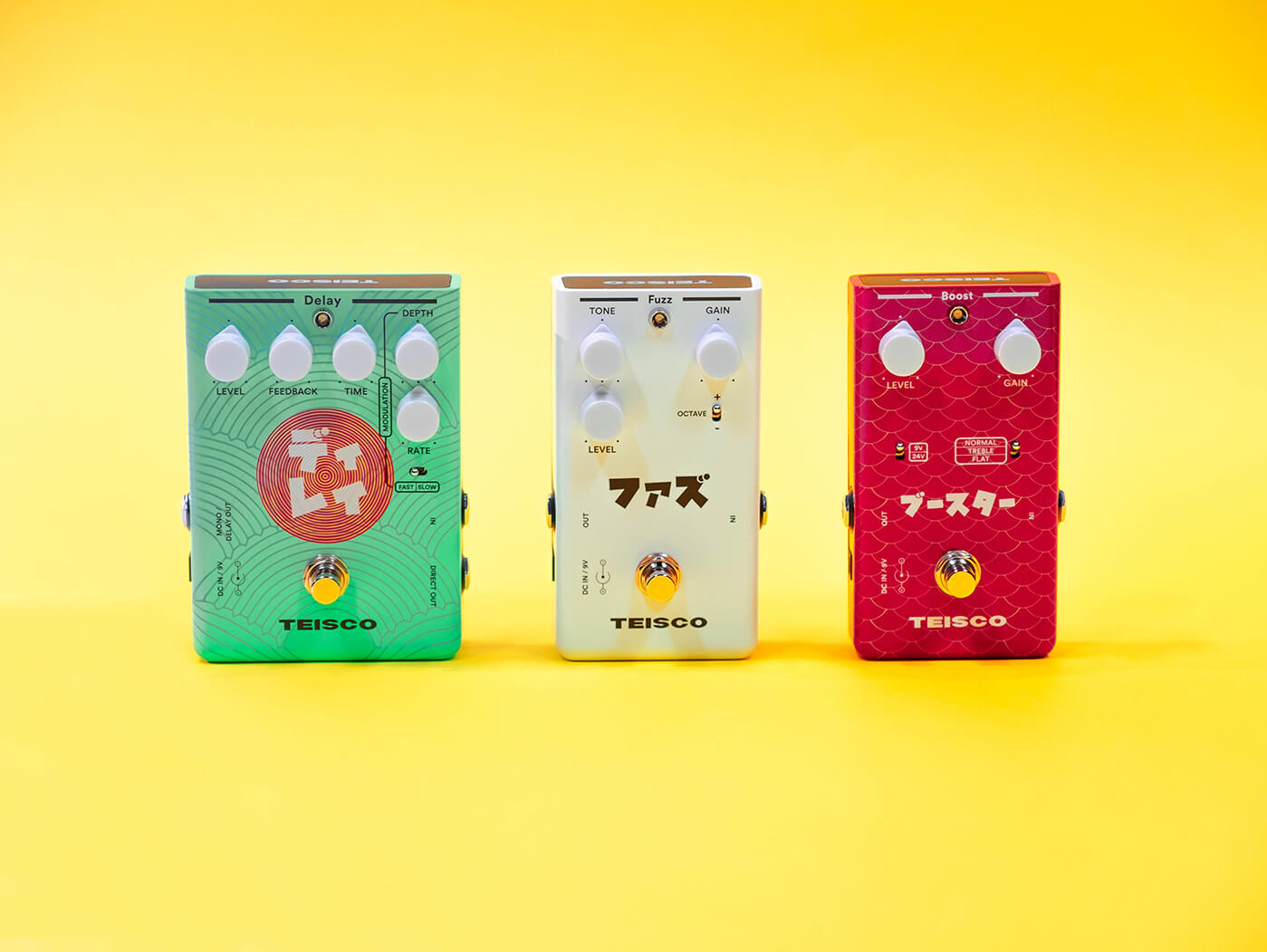 NAMM 2019 has been an absolute treat, and before we officially sign off from this year’s biggest show we’ve got some highlights from Day 4. Here are five of today’s best guitar, pedal and amp launches:

Teisco has made a grand return with three new pedals: the Teisco Delay, Teisco Fuzz and Teisco Boost. Each of these feature boutique quality at affordable price tags.

It’d be unwise to underestimate Cort’s latest addition to its acoustic guitar range. What the Little CJ Walnut lacks in size, it makes up in sound, as our demo above shows.

Rob Chapman has announced a new brand of pedals, Snake Oil. He describes it as “Americana, Victoriana and slightly steampunk”. He shares more in the video above.

Heritage has launched a special run of masterbuilt guitars overseen by longtime Master Builder, Pete Farmer. You’ll find plenty to love in each of these four unique instruments.