The guitar virtuoso gives fans what they really, really want. 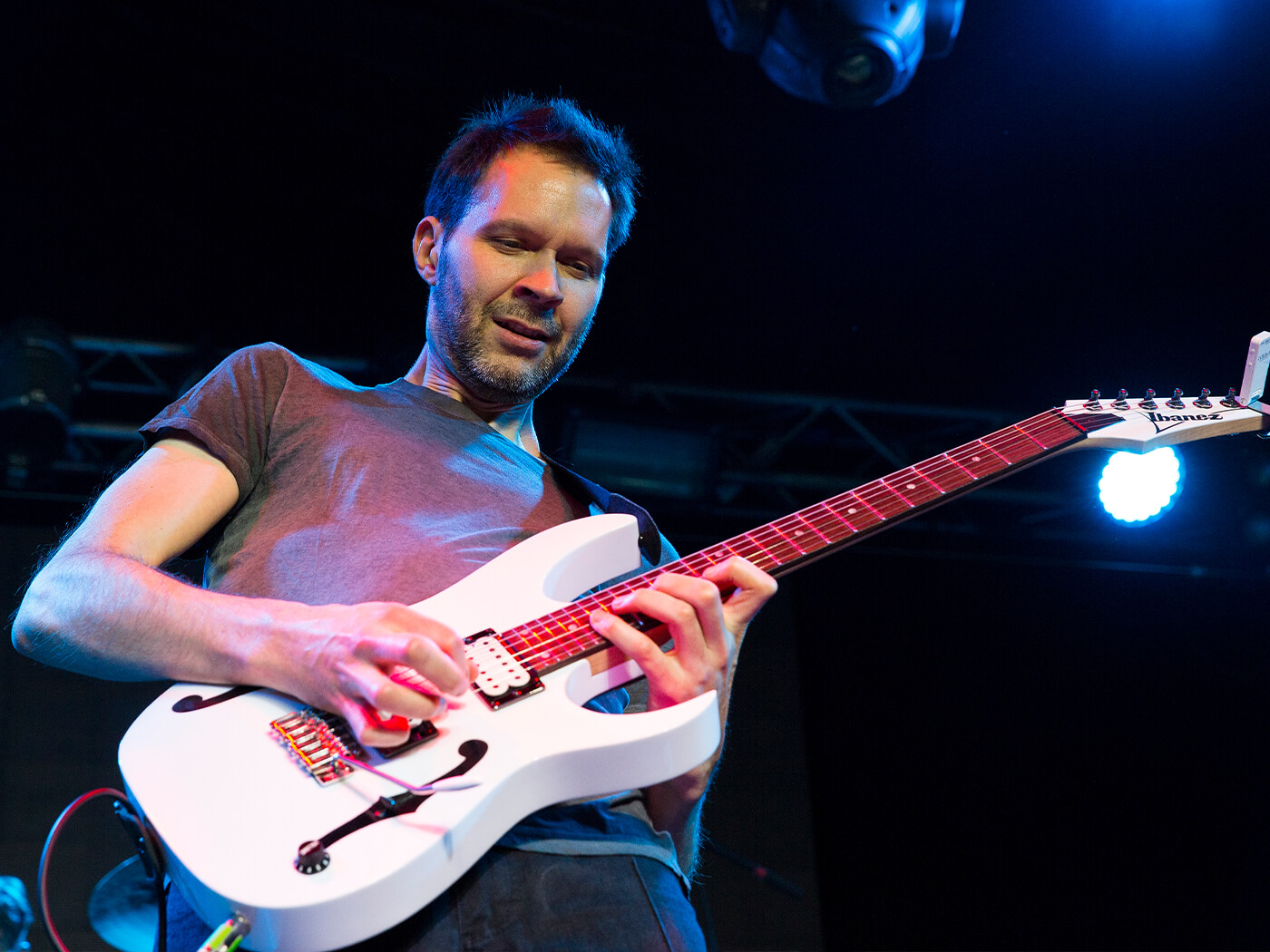 Paul Gilbert has announced an upcoming live-streamed gig dedicated to the “great bands from Great Britain”, set to take place this Saturday (21 June). During said gig, Gilbert will be performing tunes from the monumental music careers of Led Zeppelin, Black Sabbath, Queen, The Beatles and, of course, the Spice Girls.

According to an announcement email sent out to fans, the guitar virtuoso will be donning his double-neck 6/12 string for a set chock full of “guitar solos” and “chords stolen from piano players”.

“Hundreds of years before the dawn of history… there lived an ancient race of people,” Gilbert wrote. “Led Zeppelin, Black Sabbath, The Spice Girls, Queen, The Beatles. I’ll be playing a live-streaming concert of this music this Saturday at 5 PM PST.”

This isn’t the first time that Gilbert has performed the timeless music of Spices Scary, Sporty, Baby, Ginger and Posh – as he’s recorded (and performed live) his rendition of Two Become One on the 2000 album, Alligator Farm.

During the session, fans also stand to win prizes by tipping through the Stageit.com platform. The highest bidder stands to win a 30-minute guitar lesson or conversation with Gilbert himself.

Get tickets ($10) and stay tuned for Gilbert’s live stream at stageit.com