Learn about the Within Temptation guitarist’s technique, and observe up to five different species of shark. 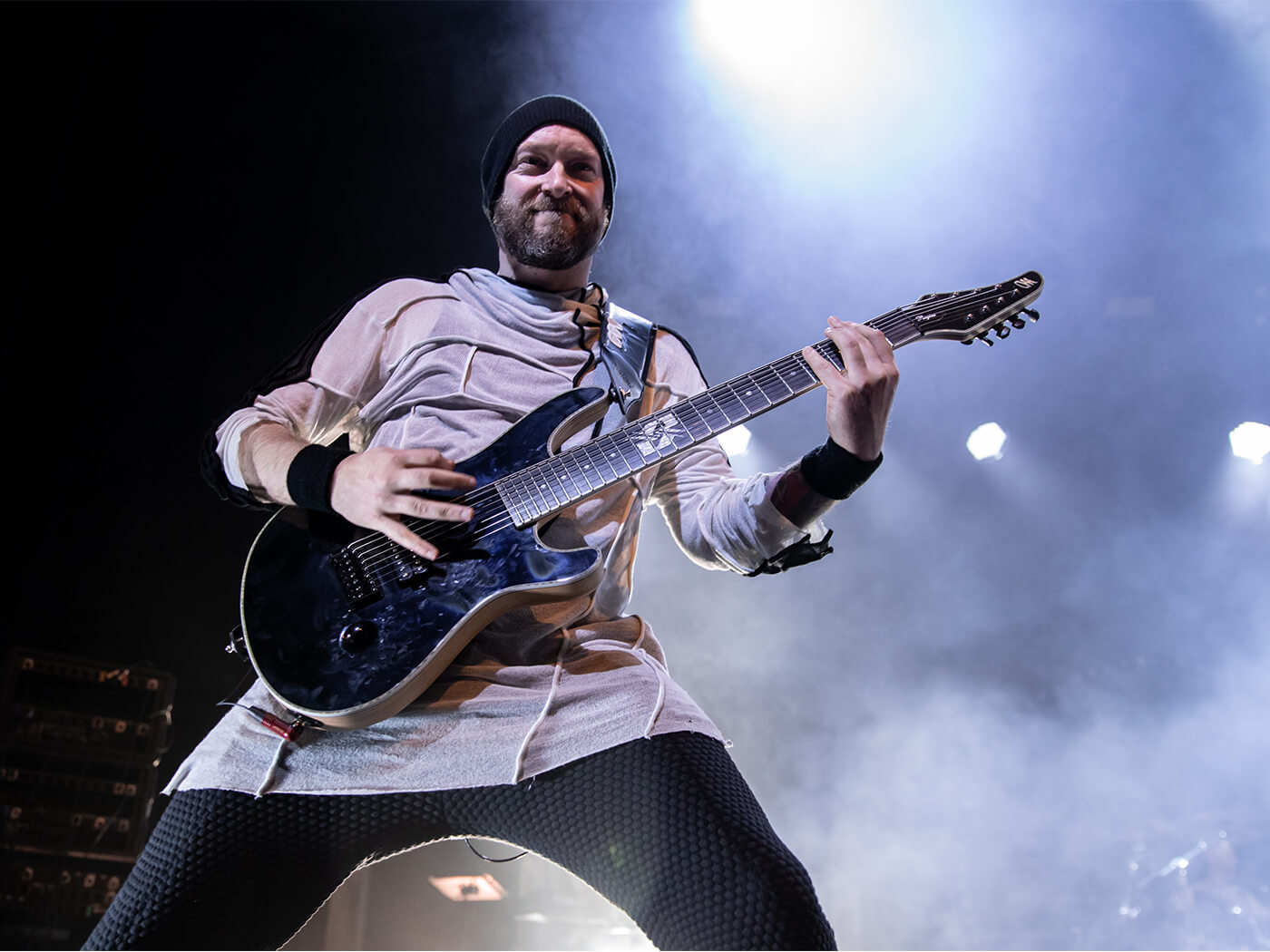 Within Temptation guitarist Ruud Jolie will join an expedition led by Apex Shark Expeditions to give daily masterclasses in between dives, sharing his techniques and experiences gained from his career of recording and touring.

The five-day expedition, based in Simon’s Town, False Bay, South Africa, will take place from 24 February to 1 March. It will consist of five trips to observe marine wildlife, daily guitar masterclasses given by Jolie, and a course in shark biology. The expedition is hosted by shark expert Professor Alessandro De Maddalena.

The species of shark in the area are the great white, blue, shortfin mako, bronze whaler and sevengill, which attendees will get the chance to see up close in cage dives. Attendees do not need any diving qualifications or prior knowledge of marine biology. No prior experience in guitar playing is required, either. Guitarists looking to take the trip, however, should bring along their instruments as to best improve their skills.

Within Temptation are one of the major acts in the symphonic metal genre, one defined by a combination of orchestral and heavy metal instrumentation.

Jolie joined the band in 2001, and has since played on five Within Temptation studio albums. Alongside this, he has released two solo albums and plays in several different projects. This expedition will be an opportunity for guitarists to learn from Jolie’s years of experience and impressive technique – in a truly unique setting.