“The ultimate two day expo dedicated to all things guitar and bass”. 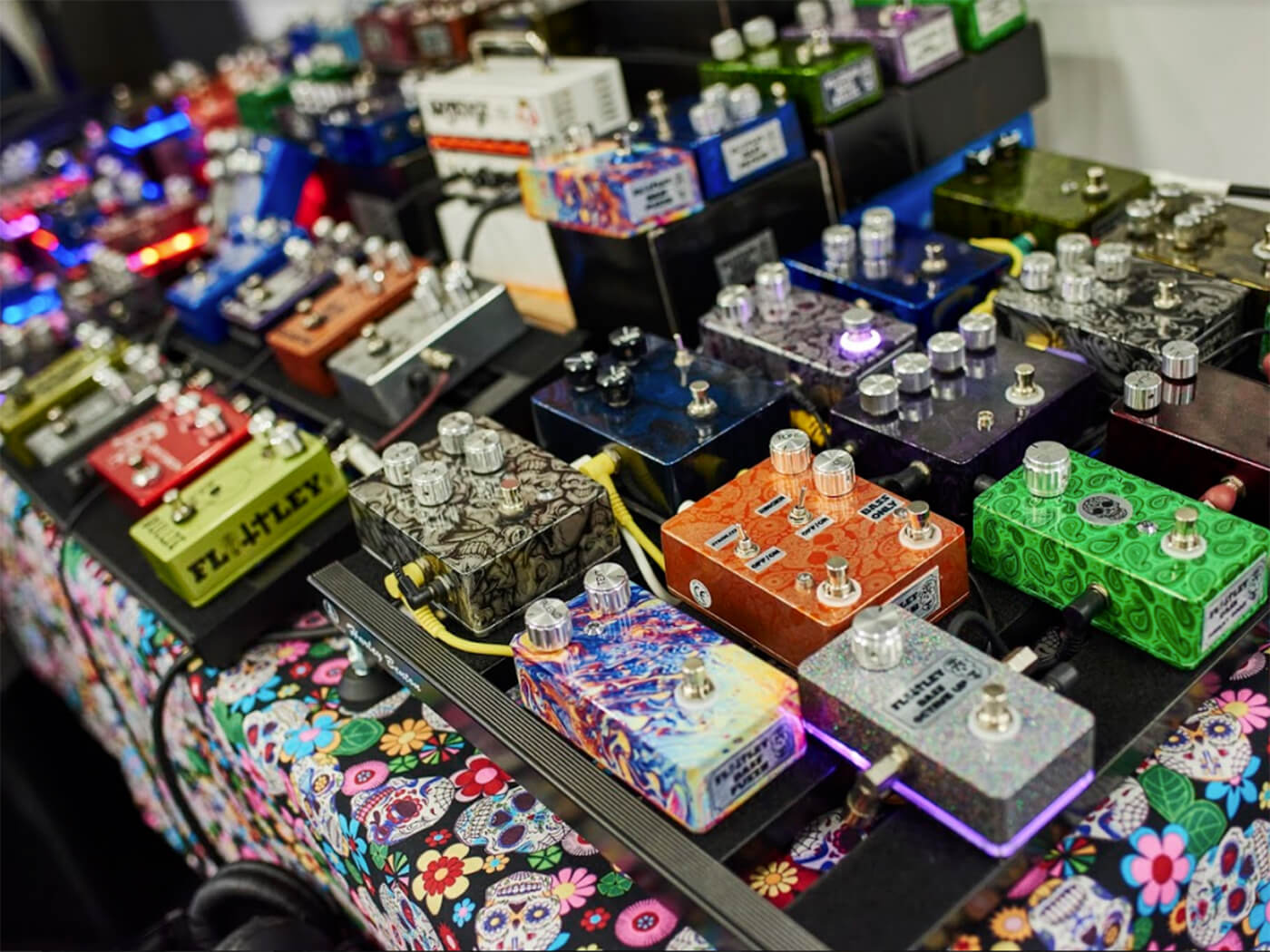 The UK Guitar Show & London Bass Guitar Show will take place on the 21st and 22nd of September, in Islington’s Business Design Centre. The two-day expo will host performances, competitions, gear showcases and educational workshops on a range of topics.

The Vintage Zone will see a large haul of rare gear on display from ATB guitars, focusing on 50s and 60s Fender and Gibson. Over at the Gear Hall, however, players can try out and buy the latest gear. Rare gear will also be showcased during a performance by Seven Decades, where they’re set to play George Harrison’s iconic Futurama guitar for the first time in 57 years.

The expo will also allow visitors get familiar with the guitar-building process, with live luthiering taking place. Attendees will be able to see master builders carve and assemble instruments, and ask any questions they may have about the craft.

Purchase tickets for the event here.