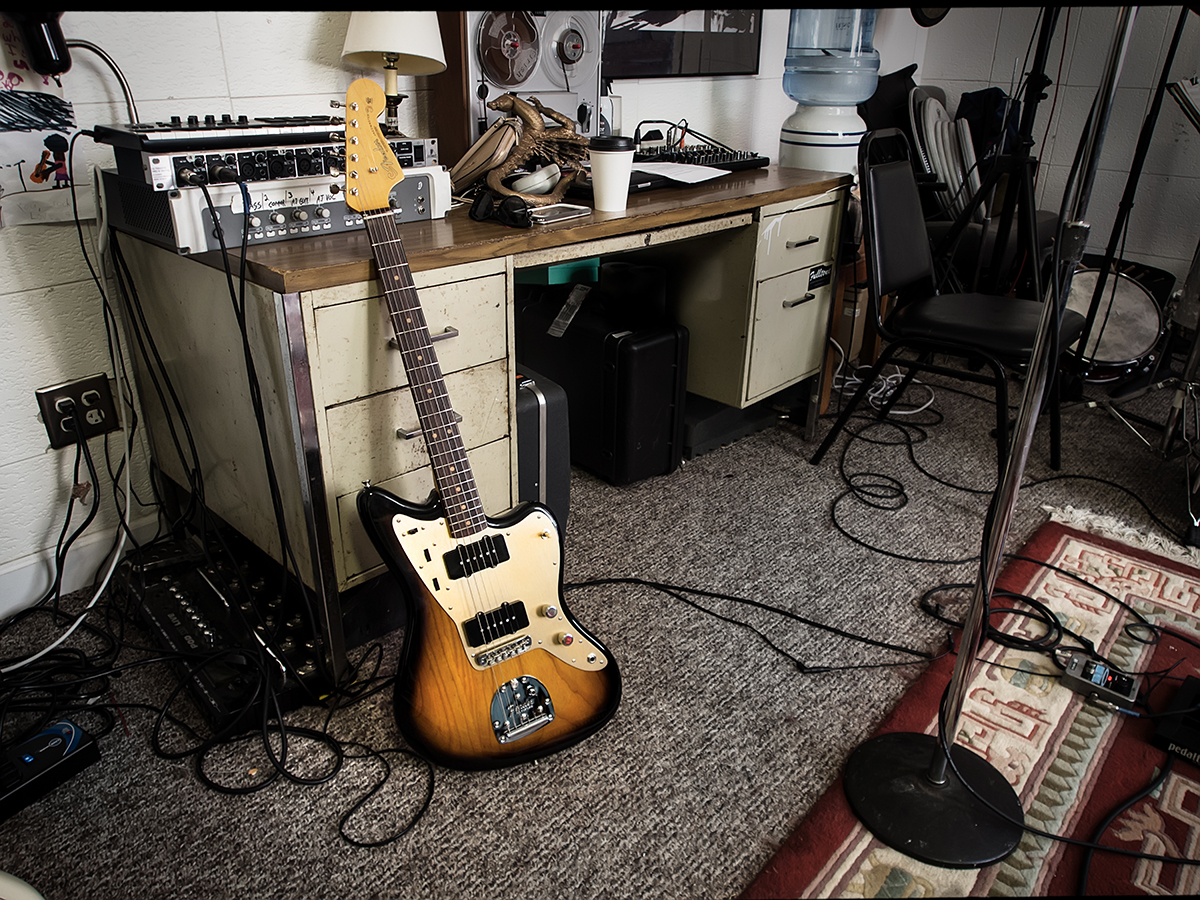 The year was 1958, and Fender had just launched a new guitar that was meant for greatness. It accomplished its mission, but not in the way that the company had envisioned.

The instrument was designed as a top-of-the-line jazz guitar, failed miserably in that regard, yet ended up becoming an icon of underground music over the next six decades. You know its name: the Jazzmaster.

And to celebrate the 60th anniversary of the guitar, Fender has just announced three new, limited-edition models that all you offset-body fans will salivate over. Here they are:

The OG of the trio, this ’58 Jazzmaster is the most faithful to vintage specs. It has a lacquer-finished ash body, Pure Vintage ’65 single-coils with black covers, a vintage “C”-shaped neck, and Fender’s extremely curved 7.25-inch fretboard radius, among other period-accurate components. Even the single-ply gold pickguard and Two-color Sunburst finish are culled straight from that era.

The vibrant Jazzmasters of the ’60s inspire this six-string. The first thing you’ll notice about this model is its swaggering good looks: It has a bound maple neck, block inlays and a matching headstock to boot. Specs-wise, the Classic Jazzmaster has two Classic Series ’60s single-coils, a more modern 9.5-inch-radius pau ferro fretboard, and a “C”-shaped neck. This unit comes in four vivid colors to match the swinging decade: Daphne Blue, Vintage Blonde, Fiesta Red and Black.

This Classic Jazzmaster will drop in September, and will retail for $1,199.99.

It’s the only one here not to sport the Jazzmaster’s lead/rhythm circuits, and for good reason: It has three pickups. Humbuckers at that, too. Tim Shaw designed them to bridge the gap between the classic, syrupy Jazzmaster tone with a more rockabilly-inspired one—and he even slapped Filter’Tron covers on ’em to seal the deal.

According to Fender, the bridge pup is “throaty [and] powerful-sounding,” while the neck and middle units are more bell-like. A Strat-style five-way pickup selector switch as well as a two-way toggle, which put the middle and neck pickups in parallel, ensure you’ll have plenty of sounds to tinker with.

Elsewhere on this instrument, you’ll find a 9.5-inch-radius rosewood fingerboard, a ’60s-style “C”-shaped neck, and the American Professional tremolo bridge. It’s only available in Daphne Blue.

The Triple Jazzmaster will drop in September, and will retail for $2,299.99.

For more information, check out fender.com.