Foals on Glastonbury headline rumours: “I feel like it’s our time”

Yannis Philippakis responds to being touted as one of the favourites to top the Pyramid Stage bill in 2020: “If we were to be asked, we’d jump at it!” 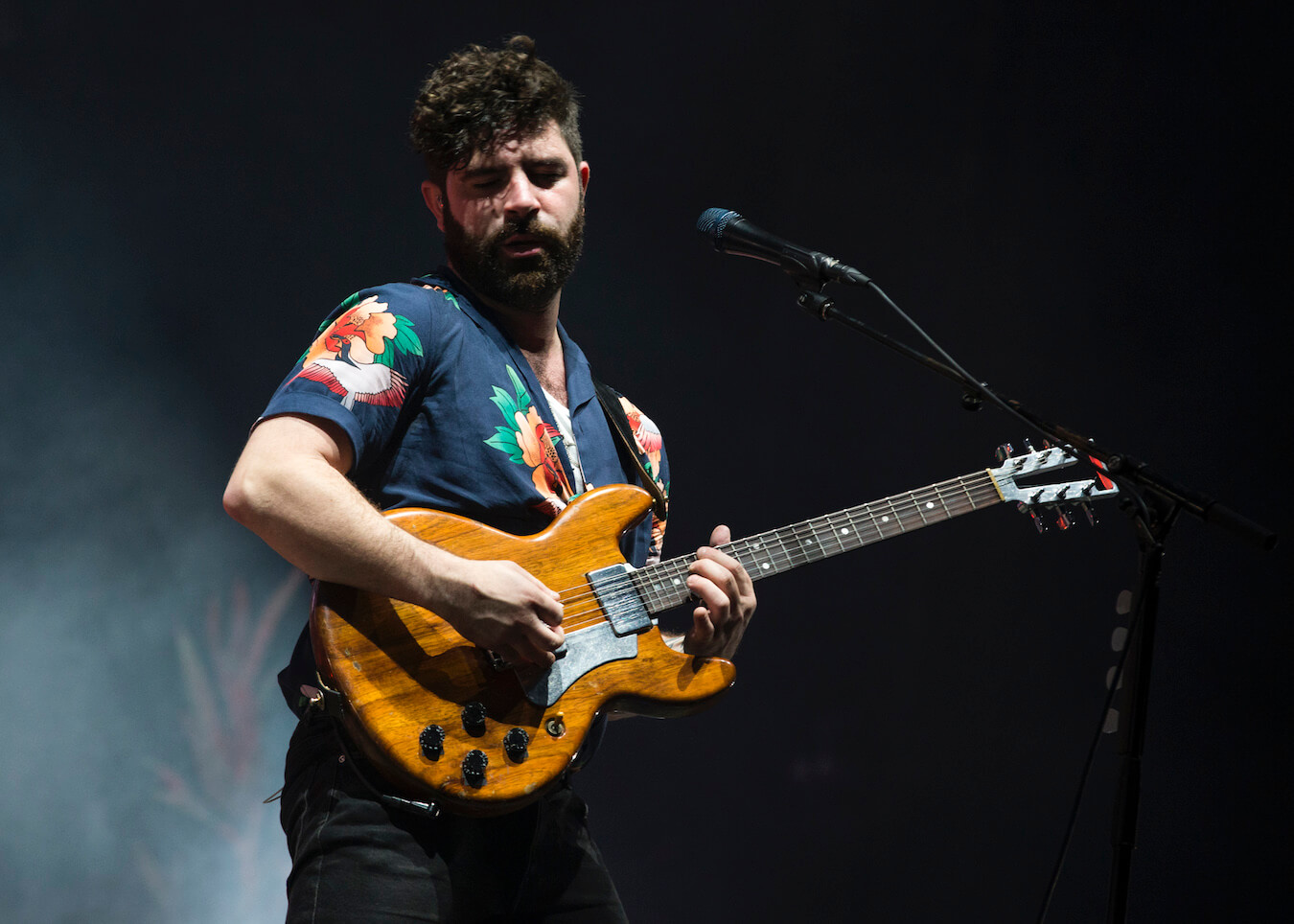 2020’s Glastonbury festival might still be nine months away, but the rumour mills surrounding potential headliners have already begun turning. And it appears Foals are heavily tipped to take one of the three big slots for the festival’s 50th anniversary.

We asked Foals frontman Yannis Philippakis about the prospect of headlining the Pyramid Stage for the first time, and he was unsurprisingly enthusiastic at the prospect.

“Yeah definitely!” he tells us before Foals’ gig at Moscow’s Adrenaline Stadium. “I feel like we’re playing as well as we’ve ever played, and I feel like it’s our time. We’d be stupid not to do it!”

Foals played a secret gig to a jam-packed Park Stage at this year’s Glastonbury, and with their second album of 2019, Everything Not Saved Will Be Lost Pt 2 set to be unleashed on the public in October, the Oxford four-piece are primed to step up to the headline slot next year.

Bookmaker Betway currently has Foals as third favourite to headline Glastonbury in 2020 at 7/4, with Paul McCartney currently leading the betting on even money, followed by Fleetwood Mac at 5/4.

Everything Not Saved Will Be Lost Pt 2 will be released on 18 October 2019, watch out for Guitar.com’s in-depth interview with guitarists Yannis Philippakis and Jimmy Smith soon.